On their way to visit her Uncle, a girl’s parents die in a car crash and she falls into the clutches of a satanic cult hellbent on sacrificing her. Let’s dig into 1976’s “Satan’s Slave”, directed by Norman J. Warren!

There is a certain luster to nineteen seventies UK horror. Hammer really trademarked it, but all the other filmmakers either took the cue or shared production crews and were able to turn out films with similar vibes and storylines.

Also known as Evil Heritage, Satan’s Slave was part of a consortium of Satanist and cult films released in the 1970s. A key difference I see with his film is the use of a societal hierarchy; with hoity-toity, bourgeois Brits using their elite status to subject lower-class women to rape and sacrifice for generations. Most of the other Cult films portray the evil cadre as outcasts or fringe freaks.

This does give it a more helpless feeling, especially when you learn they’re offing their own family to serve their purposes.

While the few effects gags are strong (particularly the nail file in the eye during the climax) and the scenery at times is spot on (the crypt), the production suffers from the meager budget, and even re-shoots to spice up the violence could do nothing to bolster the result.

Ultimately, it’s best served as atmosphere — like the score to a film while you write. Better featured on a TV in the background of a shot rather than primary viewing on your own boob tube. 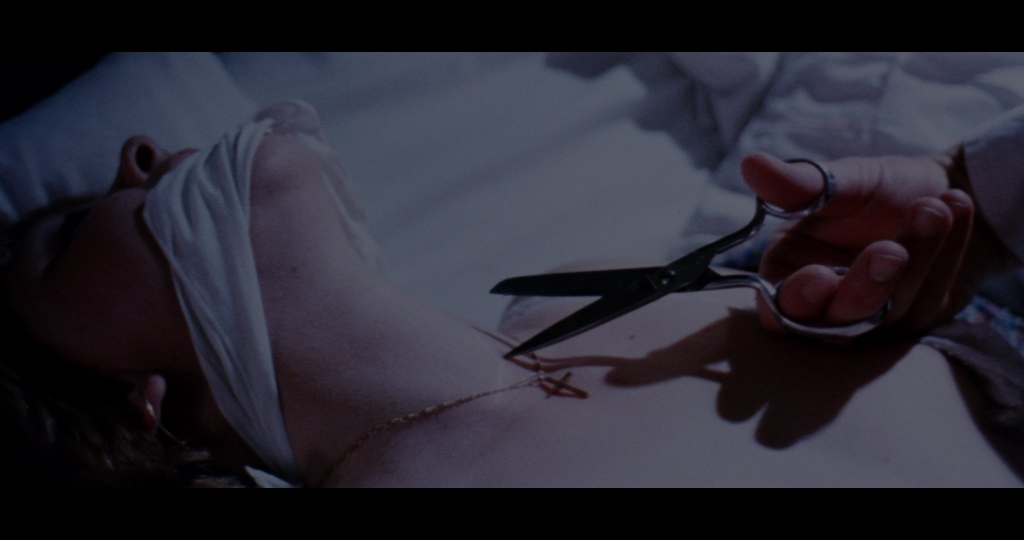 Michael Gough (Uncle Alexander) was covered for a past Dig (Horror Hospital) and is most famous as Alfred Pennyworth in the pre-Nolan Batman films.

It’s very necessary to have your sacrificial woman nude. Breasts and bush are the language of the Devil.

Are we not going to address the Cousin love? No? Was that OK in the UK? 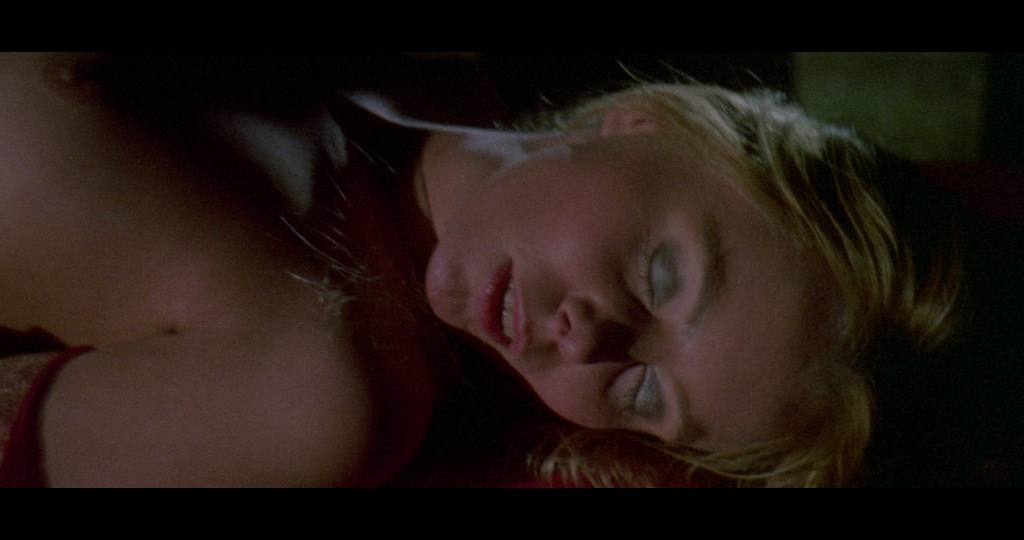 There is nothing unique that warrants reimagining.

Vinegar Syndrome has a Blu-Ray available, or you can steam it from PLEX.