A raw and unrelenting depiction of a real-life murder that helped spark the nationwide Satanic Panic in the 80s; Jim Van Bebber is singular. 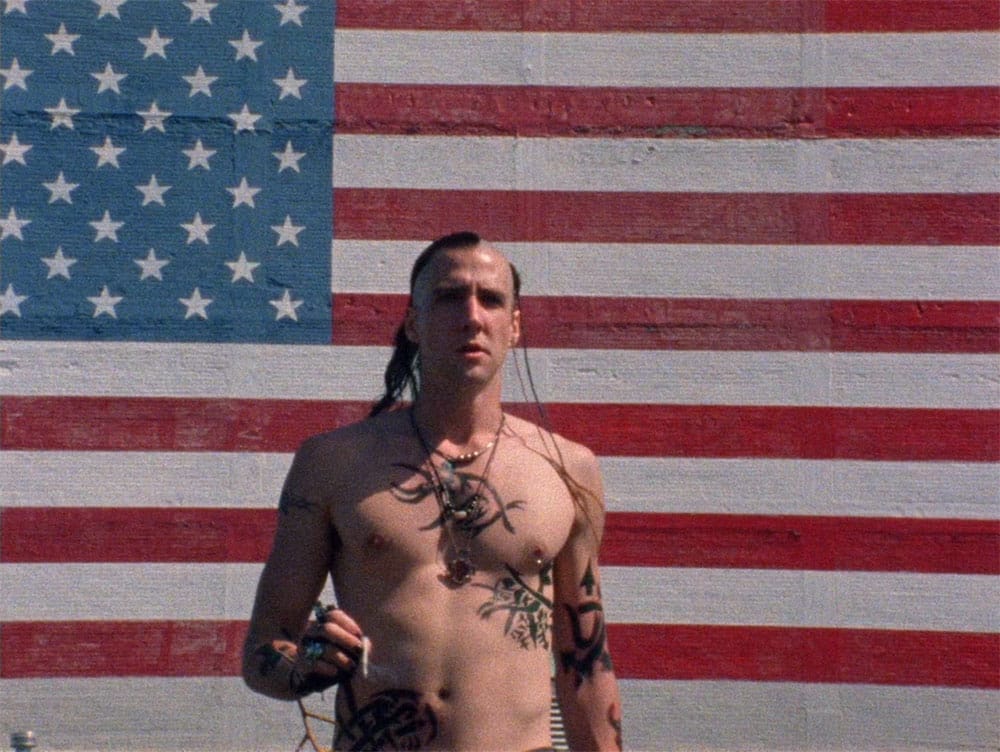 Bent on retribution for money and drugs stolen while he was asleep, the Acid King Ricky Kasslin lures his friend Gary into the woods with a pocket filled with evil intentions. Let’s dig into 1994’s “My Sweet Satan”, directed by Jim Van Bebber!

This barely sixteen-minute short film will open a can of festering worms.

You may have never heard of the night that Ricky Kasso slaughtered his friend Gary Lauwers over fifty dollars worth of drugs in the Aztakea woods in Northport, Long Island — an upper-middle-class village on the north shore of Suffolk County. Famously, Ricky made Gary proclaim his love for the dark lord (“Say you love Satan”) as he butchered him with an unbelievable amount of punctures.

If you feel yourself intrigued by the end of this dig, you can plow further into the topic with Jesse Pollacks encompassing book which cuts the mystique and compiles a treasure trove of notes and audio recordings from David Breskin, the writer of the seminal “Kids in the Dark” for Rolling Stone magazine following the murder.

Jim Van Bebber obviously read Breskin’s article (which so fittingly lurks within an issue that features a burgeoning Madonna on the cover). 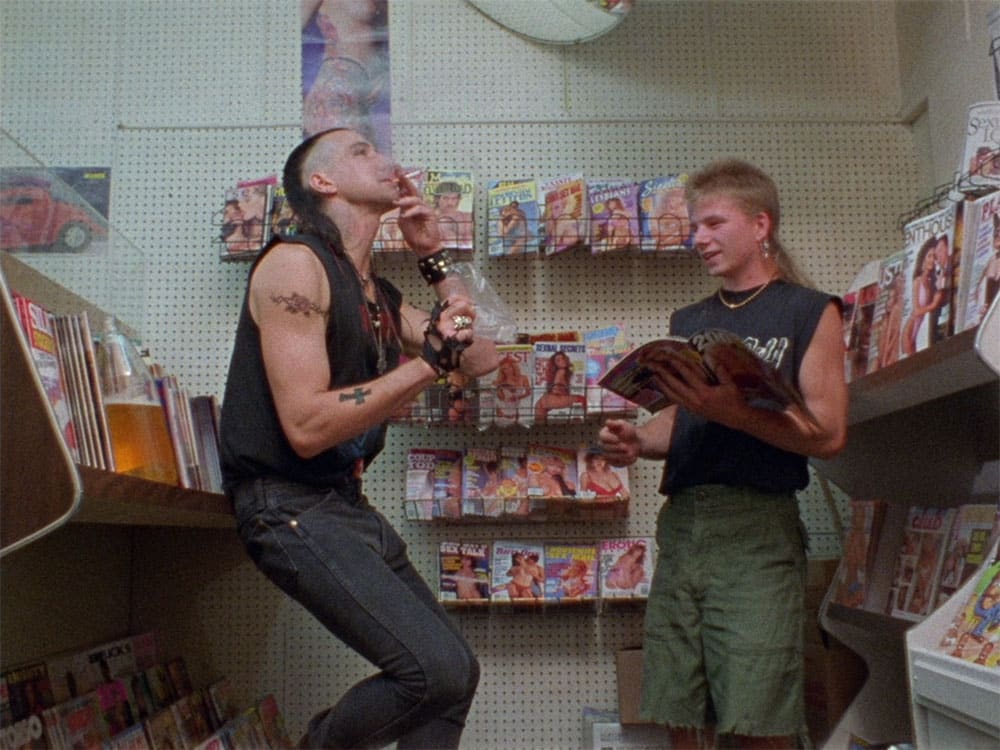 There are true elements of the murder that can only be gleaned from that work that he includes. So much of the myth surrounding that fateful June evening in 1984 was disseminated by the mouths of police officers, which lit a fire of fear in the belly of parents across America and beyond.

The characters of the film ring true not only to the real-life players but to the disaffected 90’s metalheads. Cemetery parties, self-piercing, black concert t-shirts, dyed hair, drugs, booze, and a healthy dose of the macabre.

Van Bebber gets closer to reality than anyone else can, and he sorta looks like “Portrait of An American Family” era Manson while he does so.

Jim Van Bebber himself stars as Ricky Kasslin, the Acid King, modeled after the real-life Acid King Ricky Kasso. Check out a dated (the Tarantino/Rodriguez double-feature had just come out) yet enjoyable interview Van Bebber did with John Torrani for American Bad Kids. 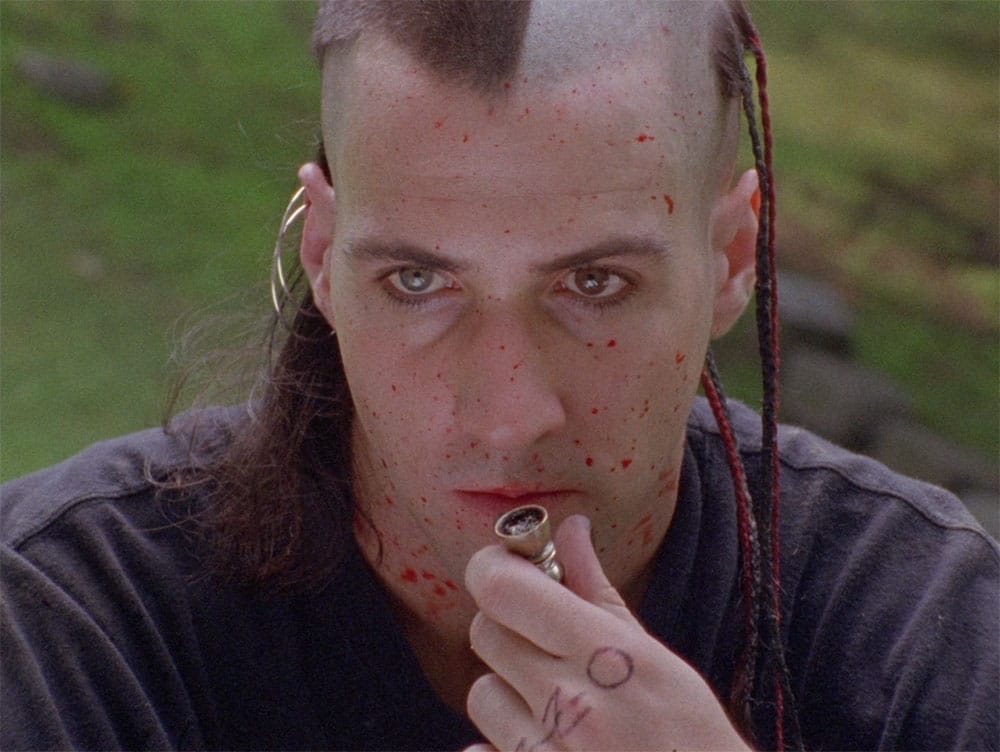 If you didn’t know the story proper, you could easily attribute the brutal manner in which Gary is killed to Van Bebber’s penchant for gratuitous movements, but he might have even toned it down comparatively.

If you can’t tell, the subject matter has piqued my interest quite a bit.

I wish someone had the cinematic cajones to swing as hard as Van Bebber, but in reality, I just want more films from him. There are very few filmmakers I’ve come across that are as willing to expose a raw nerve as casually as he does. 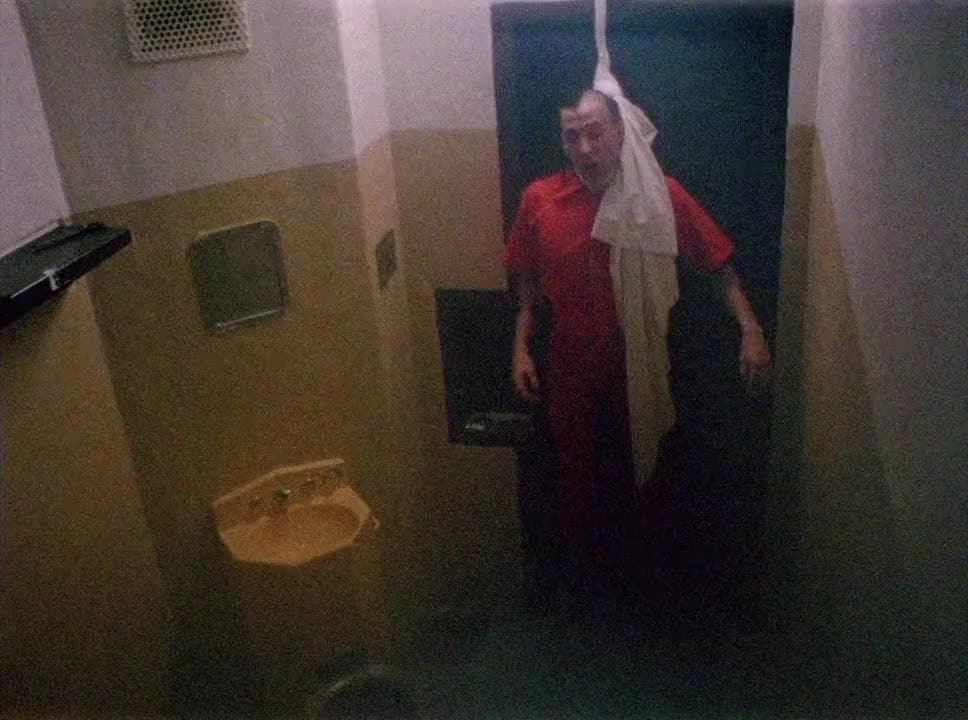 There have been a handful of adaptations of this true crime.

The one that sticks out the most was introduced to me by Director Frank Sabatella (The Shed 2019). Considered part of the Cinema of Transgression, Tommy Turner and David Wojnarowicz made do with what footage they had left after a fire to make a sickening journey called Where Evil Dwells (1985).

It’s named after the Wiseblood (Jim Thirwell of Foetus and Roli Mosimann of Swans) song of the same name, which is used in the short film and was subsequently covered fifteen years later by Fear Factory as a bonus track on their “Obsolete” album (I’ve erroneously credited this song to Fear Factory in the past).

It’s impossible to imagine Cinema of Transgression didn’t have an influence on Van Bebber. In the least, he upheld the promise of their manifesto.

The story has also inspired podcasts, at least by name: Say You Love Satan Podcast.

This is the other half of the Van Bebber Collection release alongside Roadkill: The Last Days of John Martin — the brutal short which was featured in an earlier Dig.