A simple teen slasher that hardly pierces the skin and relies on breasts and kills to keep you entertained rather than enlightened. 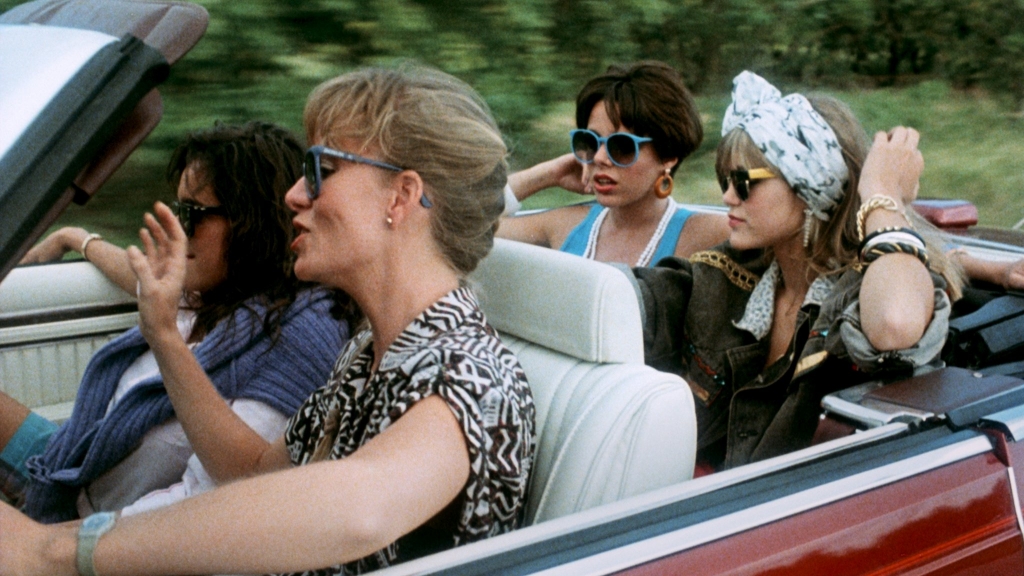 A group of catholic college girls head to Florida for vacation but a flat tire maroons them in a backwoods town with a Sheriff that has a secret he’s willing to kill to keep. Let’s dig into 1987’s “Shallow Grave”, directed by Richard Styles!

Not to be confused with Danny Boyle’s first film of the same name, starring who else but Ewan McGregor.

There isn’t much time wasted as our pseudo shower kill opening parlays right into a road trip.

Once the girls break down and dress down to sunbathe, it’s a short walk in the woods before one of them witnesses the catalyst murder. The set dressing is fine throughout the movie, and I don’t mean the production value. There’s murder and naked women, and not much else.

The killer, who also happens to be the town sheriff, has such a skewed motivation to kill it’s beyond belief. He acts completely out of fear of his wife finding out he cheated on her, by killing the women he cheated on her with and then killing everyone who caught a whiff of his crime. 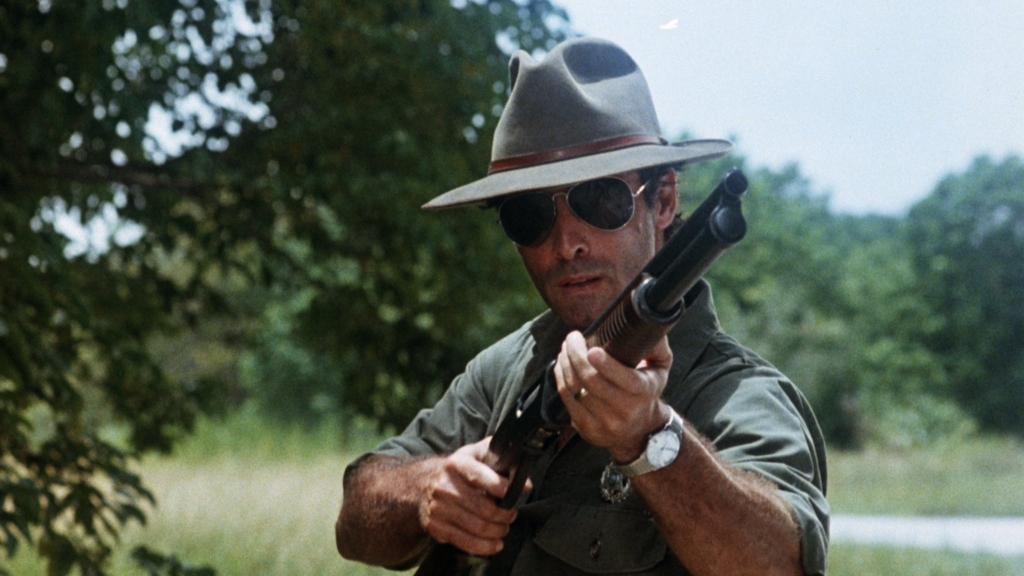 It leads to the only tension of the film besides foot pursuit after foot pursuit, the Deputy not believing his boss could have done such a thing. The girls try to convince the young deputy they aren’t fibbing, and the Sheriff continues on killing them.

There is nothing else to the film, and the ending is a head-scratcher, leaving everything unresolved in the Deputy’s moment of realization of the truth.

Does he catch the sheriff? Does Sue Ellen get knocked off, too? Does he keep on killing his way through the country for no good reason at all?

Lisa Stahl (Sue Ellen) had a small role in one of the films that built the myth that is Chuck Norris as he defends the entire country by himself in Invasion U.S.A. 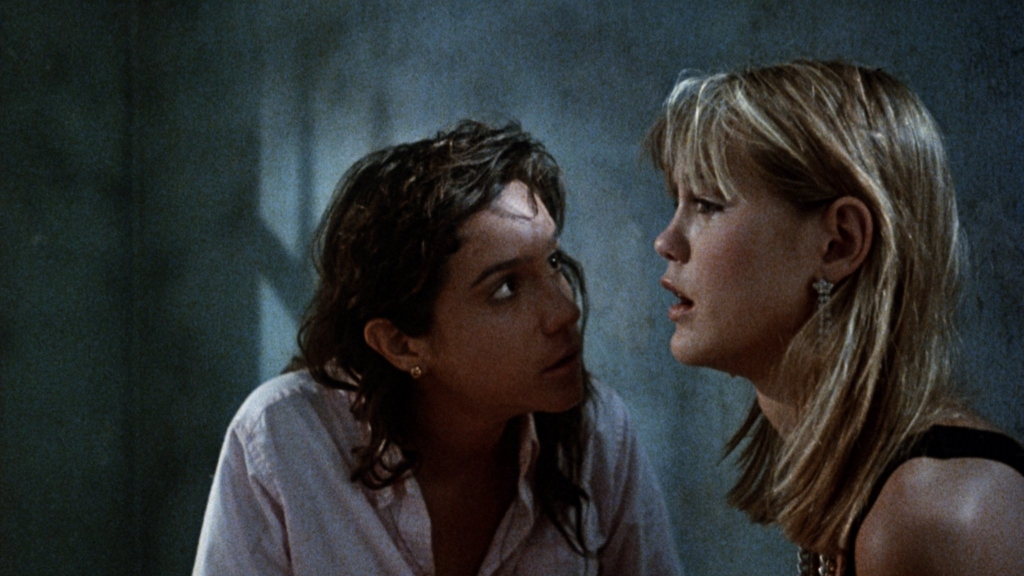 We get a shower scene right out of the gate. They don’t try to hide that it’s a Psycho rip-off; they actually play to it. It’s a prank featuring a well-endowed actor — Kimberly Johnston — who has no further credits and is not to be confused with Kim Johnston Ulrich from Spellcaster and Rumplestiltskin.

Lisa Stahl is my second favorite Sue Ellen of all time. Number one of course is the incomparable Christina Applegate in Don’t Tell Mom the Babysitter’s Dead.

For a film that lacked a well-developed killer, I really enjoyed this bare-bones slasher.

I don’t know what unique element there is to recapture. The tagline may be the best part to build from: “Don’t turn your back on the law, the road might lead to a… SHALLOW GRAVE!”

Vinegar Syndrome is the hero of the day again, bringing this one back to life on Blu-Ray. Thankfully, they had Earl Kessler Jr. give the cover some new artwork because the original poster design is one of the worst I’ve ever seen. You can also stream on Tubi or Plex.