Over-the-top gore and scares make up for a timeworn plot and poor execution in this Video Nasty, also released as “The Witch”. 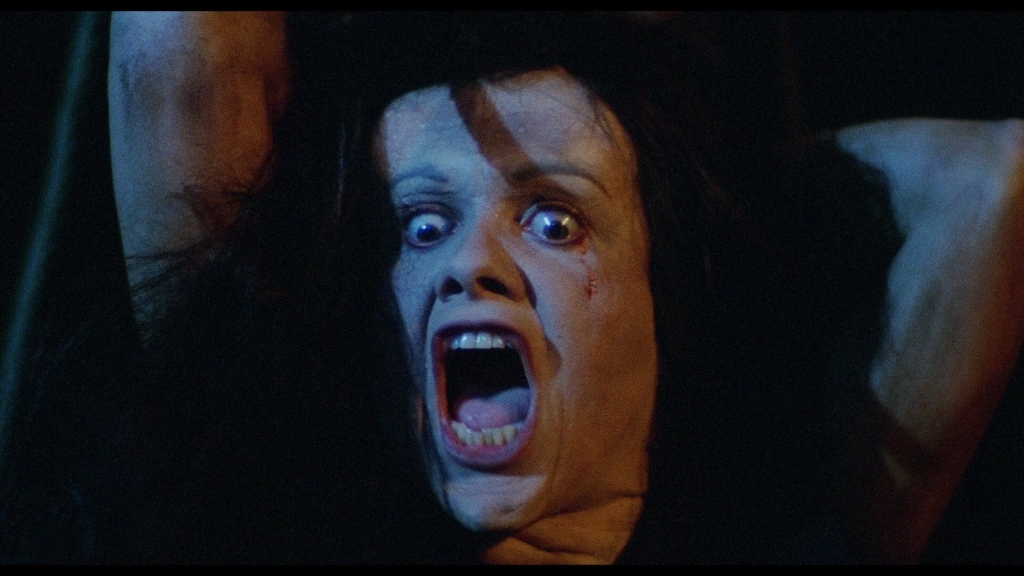 A Reverend and his family move into a cursed house that against all warnings continues to ravage everyone who dare occupy it. Let’s dig into 1982’s “Superstition”, directed by James W. Roberson!

Much about this film was out of the ordinary. Produced by Mario Kassar (frequent Arnold and Sly collaborator), it was first released on tape and gained enough of an audience to warrant a theatrical release under the title The Witch. I can’t recall any film that completely lays out the exposition and mythology before the new family has even moved into the haunted house, but that is exactly what they do here. It excited me because it seemed the rest of the film could be open for fun and games (blood and gore) and not worry about spelling out the backstory.

Unfortunately, the exposition is beaten to death worse than the teens in the opening sequence (phenomenal head in a microwave). Even after the characters know exactly what is happening to them — and wayyy after we’ve figured out who, what, when, and why — the main protagonist (Reverend David) still goes to the woman of wisdom for guidance and explanation.

A side note: the old Woman’s name is Elvira (played by Jacquelyn Hyde). For all I could dig up, I could not find a connection in any way to the legendary and lovable Cassandra Peterson version of Elvira. Superstition was shot in 1981; Peterson started as Elvira in 1981. There may be an explanation, but I must assume coincidence at this point as it was an archaic given name. 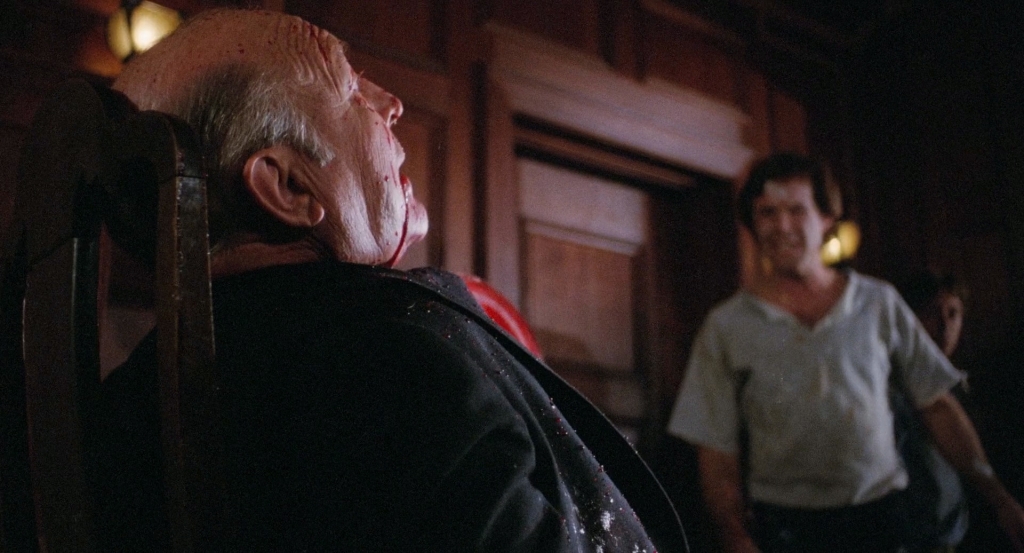 The flashback sequences are consistent, and the Witch’s demonic voice is Exorcist worthy. We don’t ever see more than a hand of the so-called monster (unless you consider the contorting face of the Witch in the flashback’s) and it probably works in the filmmakers’ favor to keep whatever cheesy concept they had for a full creature in their pocket.

Ending on a bleak note, with the Witch now assuming the shape of a young girl in a white dress before all meet their demise, is a nice change of pace to the happy tacky endings that permeate so much of the anti-climatic swill I subject myself to.

Billy Jayne (Justin) returns to the Dig after last week’s killer kid flick Bloody Birthday. He of course is of comedy fame as the concupiscent brother Buddy from the prescient gender role-challenging flick Just One of the Guys (1985).

There was plenty of gore and carnage to go around without using the imagery of a murdered pre-teen hanging from the ceiling. It is make-believe, but you have to wonder about the real-life implications of telling a twelve-year-old to act disemboweled for a silly horror flick when implied moves could do the trick just as well. 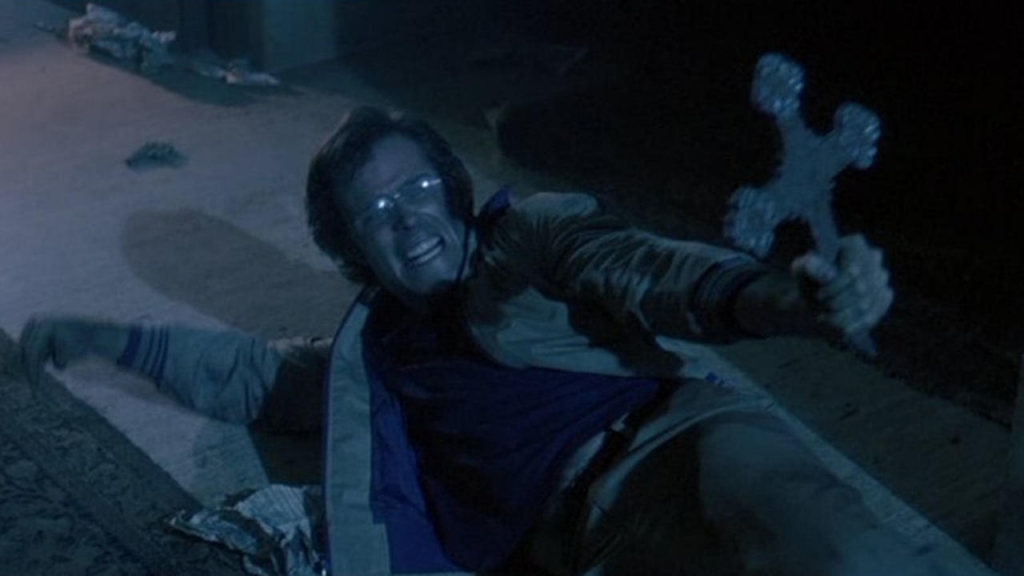 There is nothing unique or extraordinary about the story or execution save for the practical gore and effects that were endemic to the 1980s.