The RL Stine-adapted “Fear Street Part One: 1994” is a very entertaining and engaging horror film that horror fans will surely enjoy. 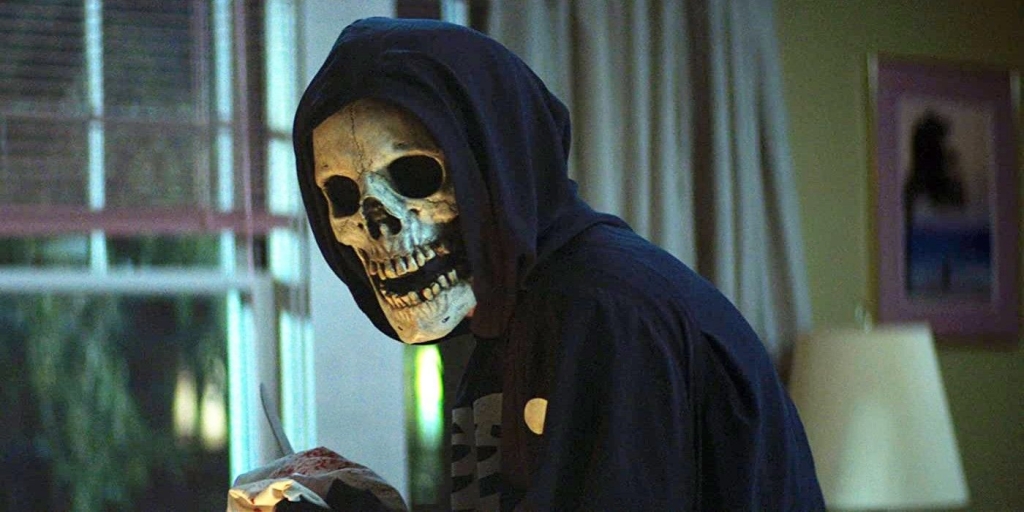 Netflix’s Fear Street trilogy is an adaptation of iconic horror author R.L. Stine’s classic Fear Street novels, and Fear Street Part One: 1994 is the first entry in the three-week-long trilogy event.  If this first film is any indication of the quality of the rest of the trilogy, Stine, and his legions of fans, should be very proud of what Netflix and the highly talented casts and crews of these films have accomplished with their spectacular vision of Stine’s book series.

Fear Street Part One: 1994 is an excellent horror film that savors paying homage to the many horror classics that inspired it, like Scream, Halloween, and The Exorcist. I am genuinely looking forward to seeing the continuation of this engaging story in the next entry: Fear Street Part Two: 1978, which looks to be more inspired by other horror classics like Friday the 13th and Sleepaway Camp.

I would say that, in the simplest terms, this is a slasher film, filled with classic slasher tropes and delightfully brutal kills.

But there is far more to Fear Street Part One. 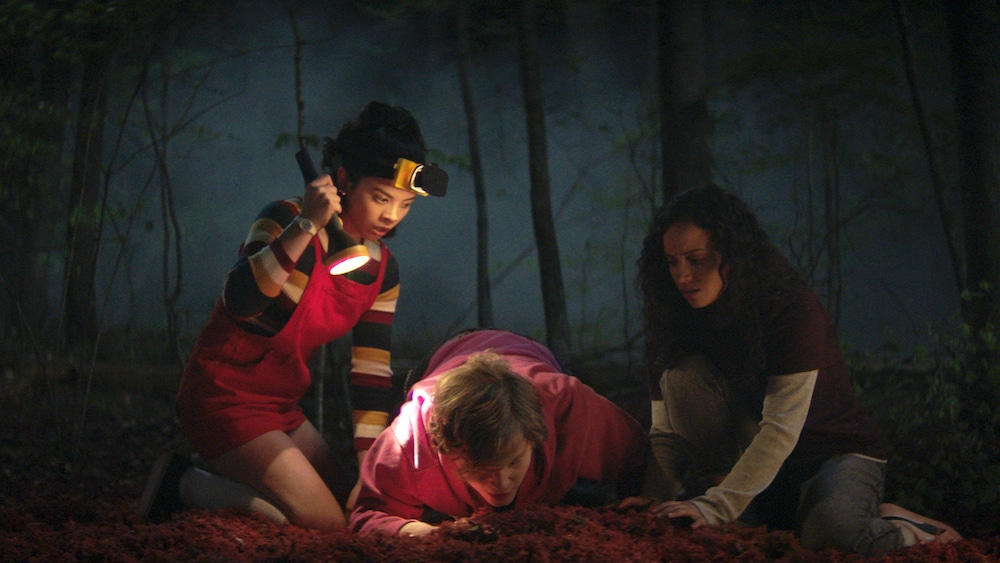 At its emotional core, Fear Street Part One explores the relationship between high school students Deena and Sam. Deena is the film’s protagonist, played by The Flash’s Kiana Madeira. She’s kind of a troubled and angsty outcast going through a rough breakup at the beginning of the film.

Sam recently moved to the more preppy, upper-class side of town — leaving Deena behind and their dreams of the future destroyed.

At a football game between these two sides of town, a fight breaks out. Deena and Sam are caught in the middle. During the intense climax of this fight, Sam accidentally awakens an ancient evil that has secretly plagued the town for centuries. To defeat this sinister force, Sam and Deena must come together, along with their friends, to finally conquer this evil once and for all.

FEAR STREET PART ONE is a lot of fun and very well-executed. It can be a bit formulaic at times, but I think that there are enough twists and turns in the story to keep viewers engaged. Deena and Sam’s story gives the film a strong emotional core, and this strengthens the overall impact of the film.

There’s also some fun 90s nostalgia in the film, but it’s not too heavy-handed.

Like the Fear Street novels that inspired this film, if you are a teen looking to get into the horror genre, this would be a great one to check out. 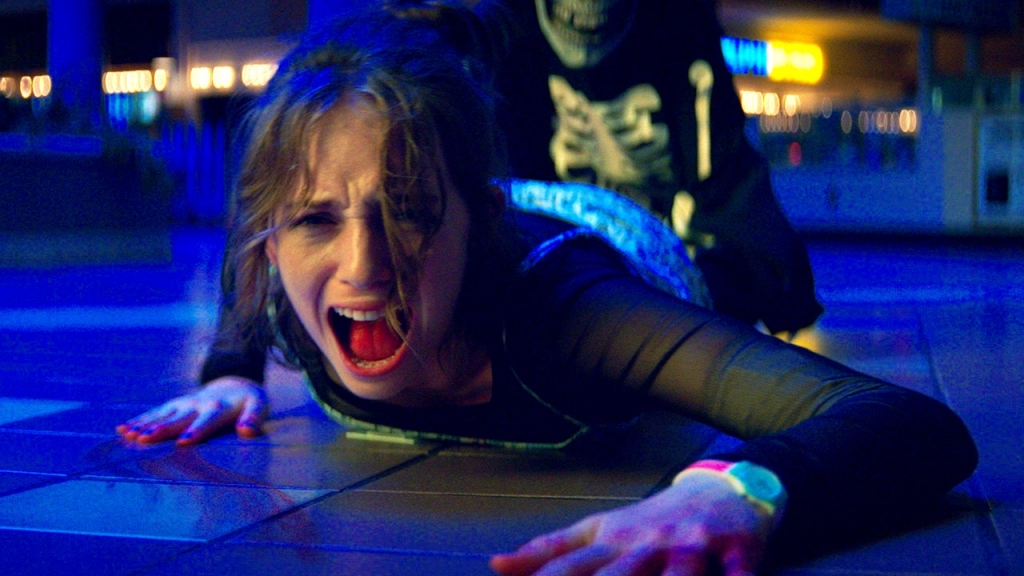 Young and fresh horror fans can familiarize themselves with genre tropes while simultaneously experiencing a compelling story with a likable cast.

You should know going into this film that you are committing to watching a trilogy. If you don’t want to invest in a trilogy right now, you may be a bit disappointed as this film ends with a cliffhanger. So, perhaps wait until you are in the right mood to experience a multipart story.

I think Netflix has another hit on their hands with the Fear Street trilogy! Horror fans young and old should not be disappointed.