Reminiscent of some of the more popular holiday horror films films, “To All A Goodnight” is a commendable effort worth adding to the seasonal rotation. 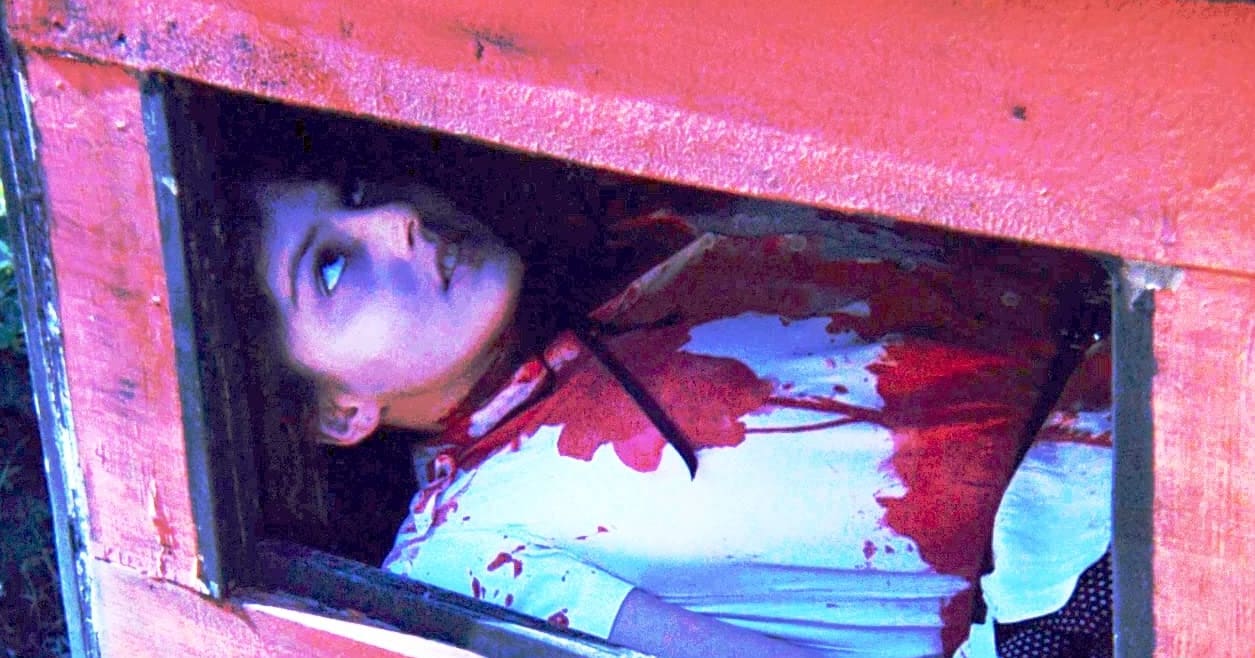 It’s Christmas time at a Girl’s finishing school. It’s been two years since one of the students died accidentally and now five girls decide to stay at the school instead of going home for the holidays. They sneak their boyfriends in and are stalked by an unknown killer. Let’s dig into 1980’s “To All A Goodnight,” directed by David Hess!

It’s impossible not to relate this film to so many others. Black Christmas (1974) preceding it, Friday the 13th (1980) and Prom Night (1980) released the same year just months later, and Silent Night, Deadly Night (1984) a few years later. To All A Goodnight shares DNA with all these films. Perhaps it is that relatability that makes it enjoyable. It operates within a familiar universe.

Unfortunately, in retrospect, it is this analogous nature which makes the twist of the story that much less effective. There are also some confounding elements. The time-of-day continuity or lack thereof is maddening. Also, being an East Coast creature myself, seeing Christmas time with sunshine and green grass and everyone wearing T-Shirts just does not compute. I don’t care how much tinsel you use to compensate.

With so many characters, the weight of a kill is lost a bit as well. It’s hard to keep track of everyone, and there is little emotion that goes with their disappearance or discovered death. Promiscuous Leia, for example, has a psychotic break after discovering a severed head and witnessing a Police officer murdered. She displays this by her dancing around as if she’s on LSD.

Some cool menacing shots of Santa lurking in the shadows is a nice treat. There’s also a great kill scene while two of the teens fornicate, with a bolt through the face and a severed head. These memorable moments round out an enjoyable watch, which should put any horror fan in the holiday spirit despite the film’s shortcomings.

Jennifer Runyon, who plays the demure Nancy, was the test subject who could do no wrong with Dr. Venkman in the opening of Ghostbusters (1984).

With a group of teenagers sneaking their significant others into a secluded school, you would expect sex and nudity to be abundant. Although it’s not short on sex appeal, the nudity is surprisingly reserved. 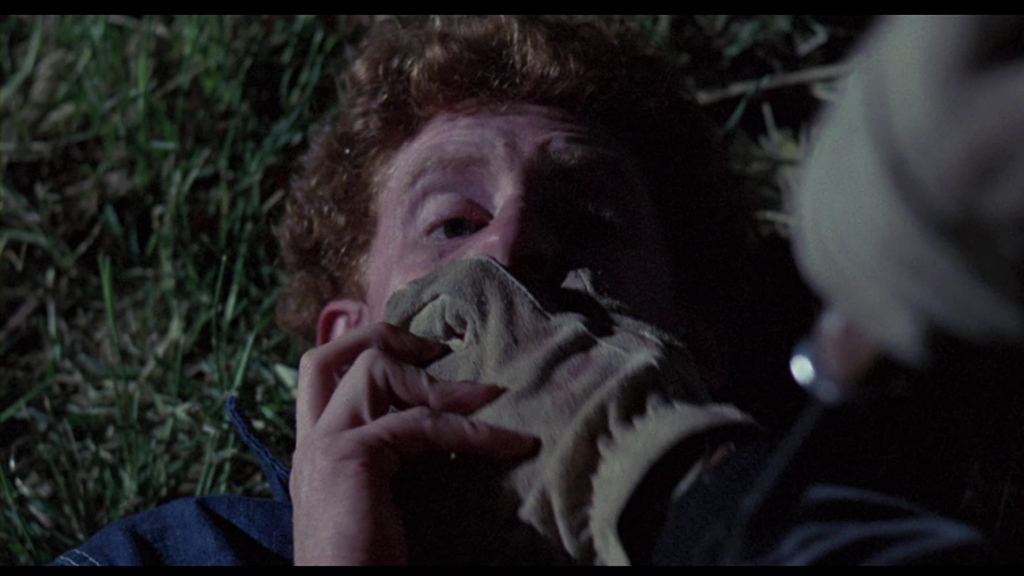 For a film with no shortage of beautiful people, it’s Runyon who stands out again. Adorable and endearing, she is easy to root for.

Too many echoes throughout the history of horror to warrant another go at this one.

To All A Goodnight is available to stream on Amazon Prime and Epix. You can also grab a physical copy via the Kino Lorber Blu-ray release.