A journey into absurdity, with dialogue that often feels like a conversation within a Tibetan temple, “Blood Beat” is certainly an experience. 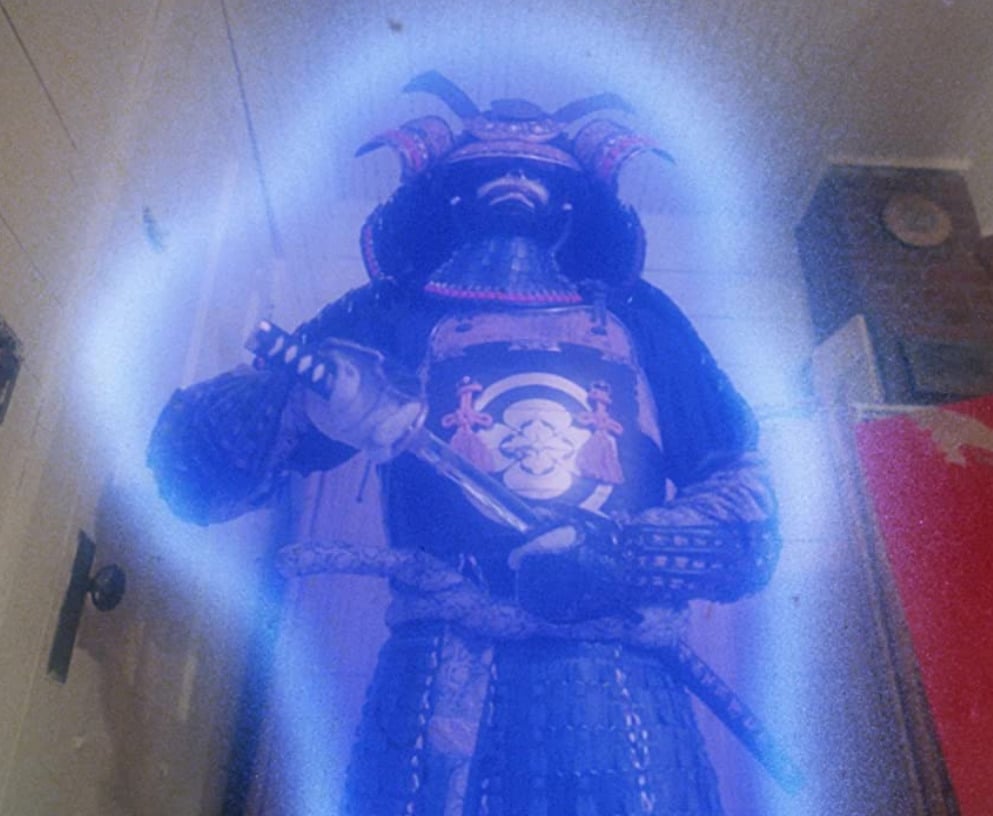 A Woman visits her Boyfriend’s family for the holidays and has a telepathic standoff with his Mother when she becomes possessed by the spirit of an ancient Samurai Warrior. Let’s dig into 1983’s “Blood Beat”, directed by Fabrice-Ange Zaphiratos!

This is the worst film I’ve ever seen, and I’ve seen some of the Fast and Furious movies. It’s a bold statement, seeing as I’ve ingested a LOT of films, but even bad films make some sort of effort.

Boring, unclear exchanges. No delineation of powers. The Mother has powers, but do the kids? Does the girlfriend? There is no explanation for any of it. The Mother is portrayed as the bad guy, but it’s the girlfriend who kills with impunity, albeit through a telepathically controlled specter of a Samurai.

So much of the film is spent on nothing. Nothing happens, a lot of the time. Heavy breathing, a clock ticking, and a mind-bending sequence scored by a theremin completely eradicate your senses.

The only redeemable aspect was a classical score, which cut a hard juxtaposition to the images on screen.

No one featured would have been seen in anything besides this film. 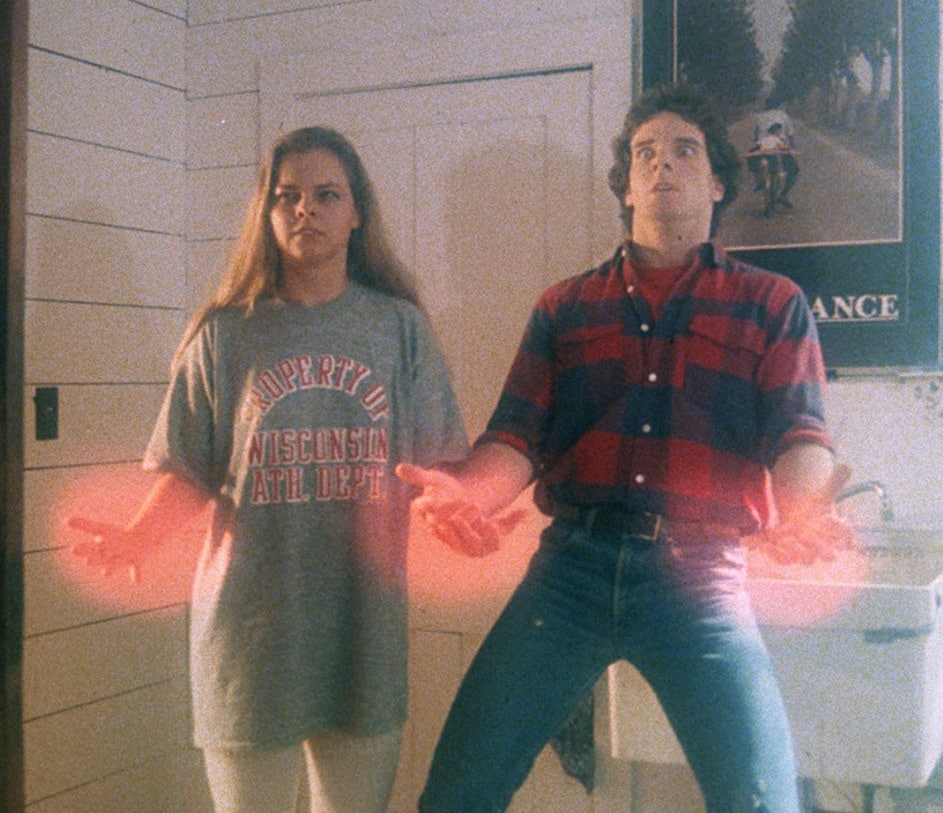 It’s oddly sexual when Sarah kills. As she telepathically murders, gyrations and moans emit from her bed. She even climaxes whilst having sex and mentally killing simultaneously. I suppose equating violence to sex isn’t a novel presentation and could even be commendable from an abnormal psychology standpoint, but I’m in no mood to commend this film.

My heart stayed a steady forty-eight beats per minute watching this one.

I don’t know why you would remake this film. Unless it held some nostalgic place for you and you could completely transform the output in the spirit of the original premise, there’s nothing to mine here.

Blood Beat is streaming on Shudder, Amazon Prime, and Tubi.