A perfect example of no-budget, low-quality gold that inspired tons of great horror films and countless more terrible ones. 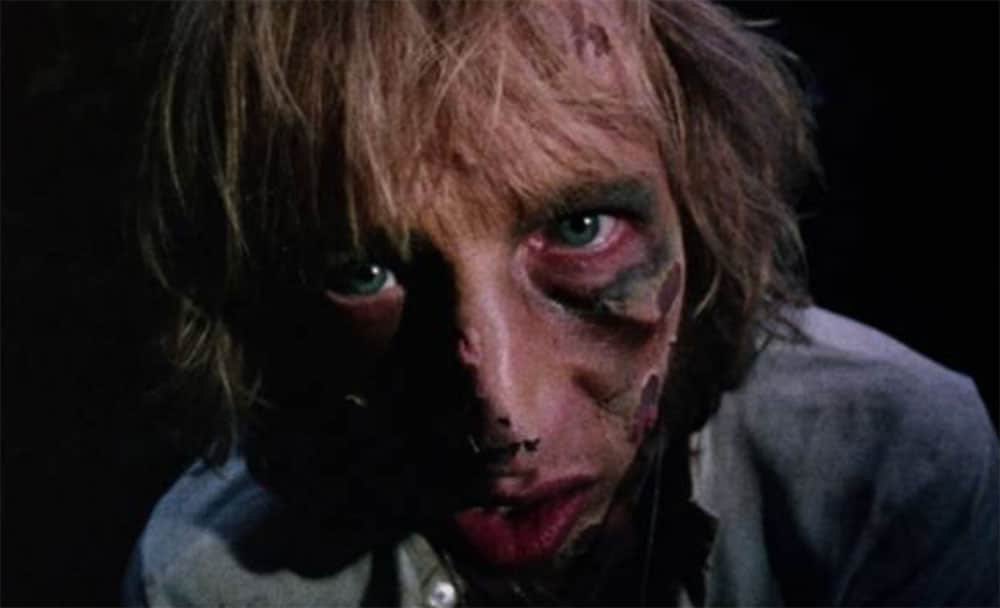 The federal government resorts to a toxic herbicide to stop marijuana farmers from spreading their “evil weed” but don’t realize it will turn humans into flesh-craving monsters. Let’s dig into 1980’s “Toxic Zombies”, directed by Charles McCrann!

Originally released as Bloodeaters, this DIY-style zombie flick has quite a story attached to it.

Writer/Director Charles McCrann built the film out of a love for genre films. Tragically, McCrann — who was an executive at the amorphous Marsh McLennan Company — perished in the 9/11 attacks on the World Trade Center in 2001 along with 357 of his coworkers and almost three thousand others.

So let’s take a look at this businessman’s foray into the cinematic world.

Wildly, the story isn’t even unbelievable, though it may have been at the time. Give the documentary The People vs. Agent Orange a watch and you’ll wholeheartedly agree. I’m sure it was meant to be absurd at the time, but time morphs absurdity into reality. 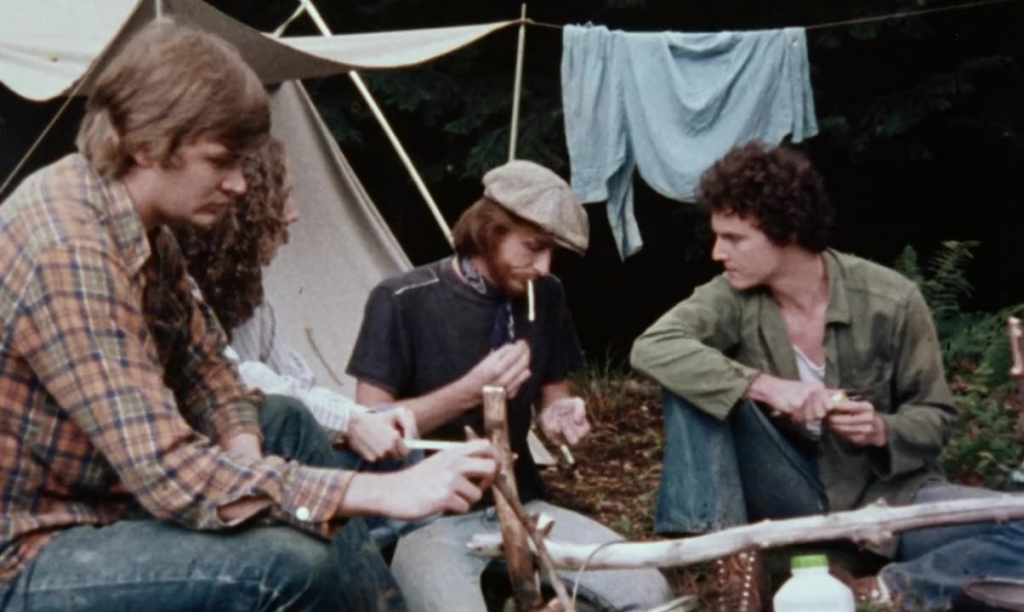 You won’t find applause-worthy acting, cinematography, or even makeup and effects (though it is some pretty great low-budget gore). What you will find is a unique approach to a zombie story for its time.

I can’t think of another film before 1980 that approached HOW the zombies were created as thoroughly as this one. I also don’t recall any brain-eaters wielding machetes as their choice of mutilation before.

It’s rough around every edge and squishy in the middle, but it’s also really enjoyable. The only time since Kirkman started spreading his disease to TV that I didn’t roll my eyes at the word Zombie.

John Amplas (Phillips) was a George A. Romero regular, starting with Martin (as the titular Martin), and popped up in a recent Dig, Midnight, which was directed by Night of the Living Dead writer John A. Russo. 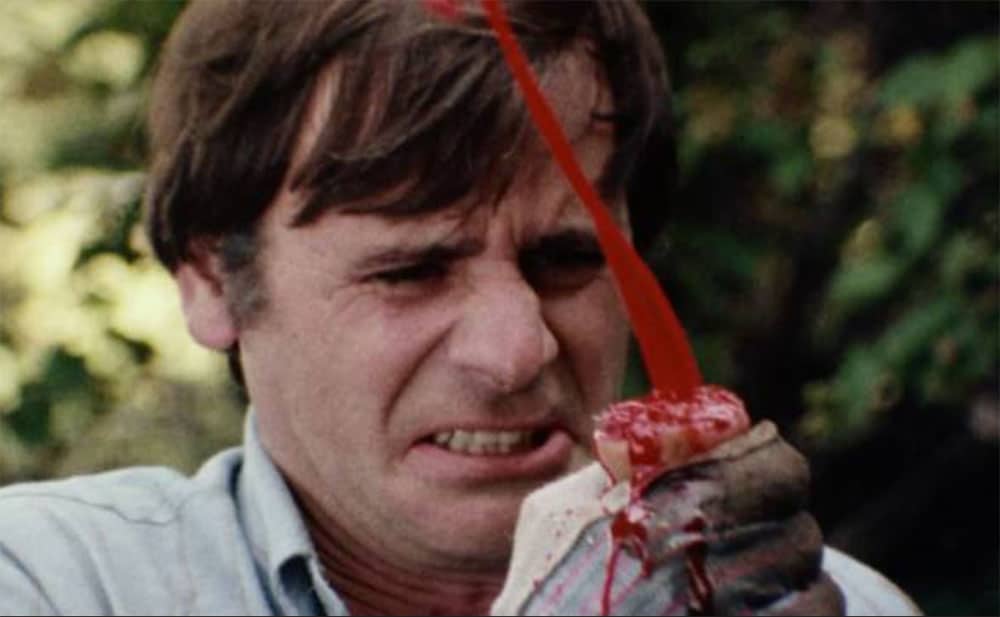 The whole film is meant to be tongue-in-cheek, so it’s hard to hate on much of it from the opening scene of a naked woman hand bathing in the woods or that she’s murdered shortly after by federal agents.

The portrayal of a mentally handicapped boy will be the toughest to swallow and the most reprehensible element, for sure.

The grit and artifacts on the film stock are exactly what QT and RR were going for when they intentionally corroded Grindhouse. It’s akin to the cracks and pops you hear on an old vinyl record.

I can’t be alone in my stance that we don’t need any new takes on the zombie genre for at least another decade. It may take that long just to come up with a fresh take on the rotting sub-genre.

The mixed-media distributor Massacre Video released a pretty impressive Blu-Ray. You can also stream on Tubi or Cultpix.