It may not be high art, but “Toxic Zombies” is an important piece of horror history that was almost lost completely due to government censorship. 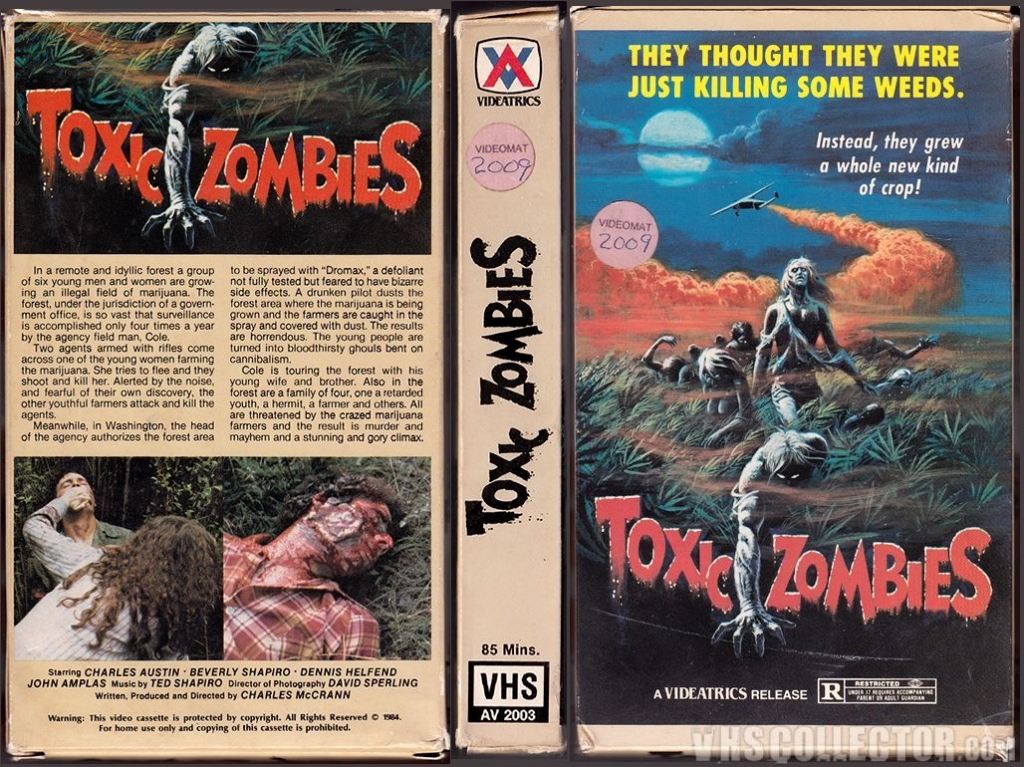 This week’s recommendation, like all those this month (see previous recommendations Don’t Look in the Basement and Don’t Go in the House), is a film that was banned as part of the 1984 Video Nasties panic in the United Kingdom.

In total, 39 films were victims of the Video Nasty panic that saw creators prosecuted for their art. Of course, the outcome of the prosecution didn’t result in great penalty to the artists. But it was enough to cause certain films, because of their low budget, to cease fighting for re-release. Many of these low budget films saw their production houses go under in the years since the Video Nasty panic, making the possibility of a re-release almost non-existent.

Toxic Zombies aka Forest of Fear is one such film where the UK government did not think it was worth it to prosecute, and to date, the film has yet to receive a re-release in the UK.

The story follows a bunch of hillbillies running an illegal marijuana grow operation, while the feds are closing in. The film opens with a woman skinny dipping who gets brutally shot in the head by a DEA agent. We then immediately pivot to some corrupt government officials deciding that instead of going to war with the rag tag group, it would be better to hire a drunk local pilot to spray an experimental insecticide called Dromax on the crop to ruin their profits. There’s just one problem: the Dromax turns everyone in the forest into a bunch of rage zombies.

One might imagine that the behavior of these toxic zombies was a great influence on the creators of 28 Days Later, which featured zombies with similar characteristics. However, Toxic Zombies was never officially released in the UK.

Of all the films on the Video Nasty list, this one is most curious. 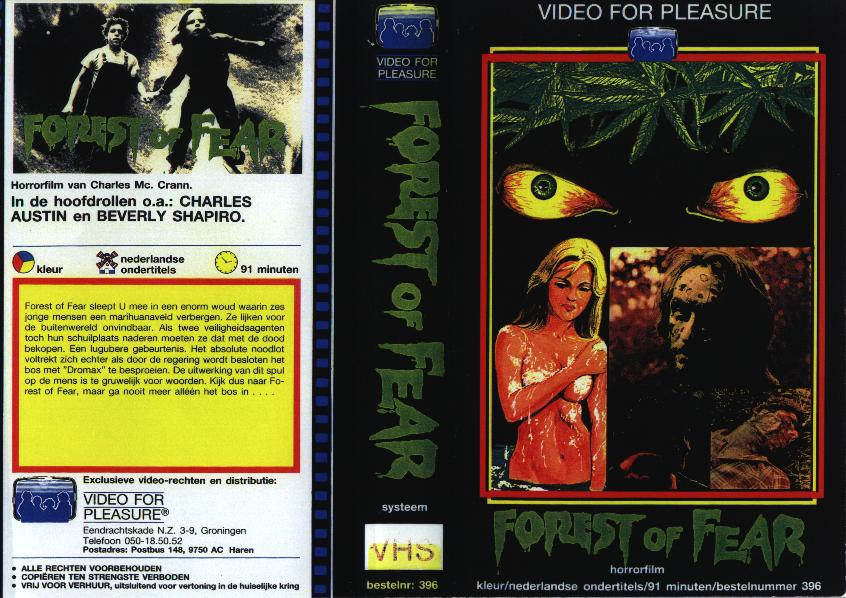 The quality is very low on this film, and one has to wonder how it even ended up on the radar of United Kingdom Government officials. Toxic Zombies is in no way a good film. To be honest, it is a very bad film. It’s poorly shot, poorly acted, the story is nonsensical, and the dialogue is extremely offensive by today’s standards. So why then am I here spending time recommending this film to you?

If this were simply a bad film about crazed pot farming hillbilly zombies, I would definitely not suggest anyone watch it. What it is, in fact, is a film about a tyrannical government overstepping its bounds to horrific effect. And the irony isn’t lost on me that, in real life, an oppressive government decided to take top down control in the form of censorship, doing what they felt was right for the people by infringing on basic human rights of expression.

As a result, I think this is an important, if not entirely enjoyable, watch. It has become part of genre and film history. And it’s so important that we seek out these censored films for two reasons. First, we should celebrate the fact that we have access to these films that have long been unavailable to so many. Second, by watching films that the government deemed “unsuitable” for viewing by consenting adults, we help fight against future consensorship and send a message that it’s up to us as individuals to decide what’s appropriate or not.