For fans and completists of the Pittsburgh horror vibe, with the always impressive practical effects from the master Tom Savini. 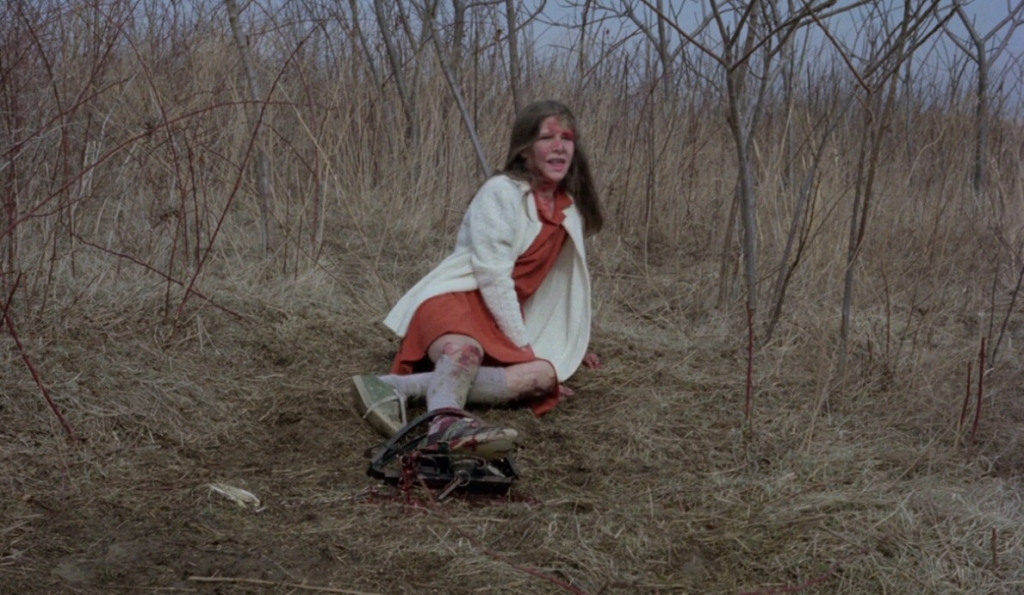 Running away from a sexually abusive stepfather, a girl does her best to dodge predators only to find herself in the clutches of a sadistic backwoods family. Let’s dig into 1982’s “Midnight”, directed by John A. Russo!

The comparisons to The Texas Chainsaw Massacre are undeniable.

Where this film separates itself from that is the actual on-screen appearance of blood instead of the insinuation of it. Maybe that is what made TCM so effective; it let your imagination make the scene more ghastly than they could have ever pulled off practically.

You can never go wrong with effects by Tom Savini, but Russo’s script and the shortcomings of what ended up on film thanks to a micro-budget could not be saved by 3M and gags.

Later re-released as Backwoods Massacre, it was filmed by a literal skeleton crew (reportedly three crew members including Russo) and they did the best they could to capture enough footage for a cohesive story. Working with that, they didn’t do a half-bad job. 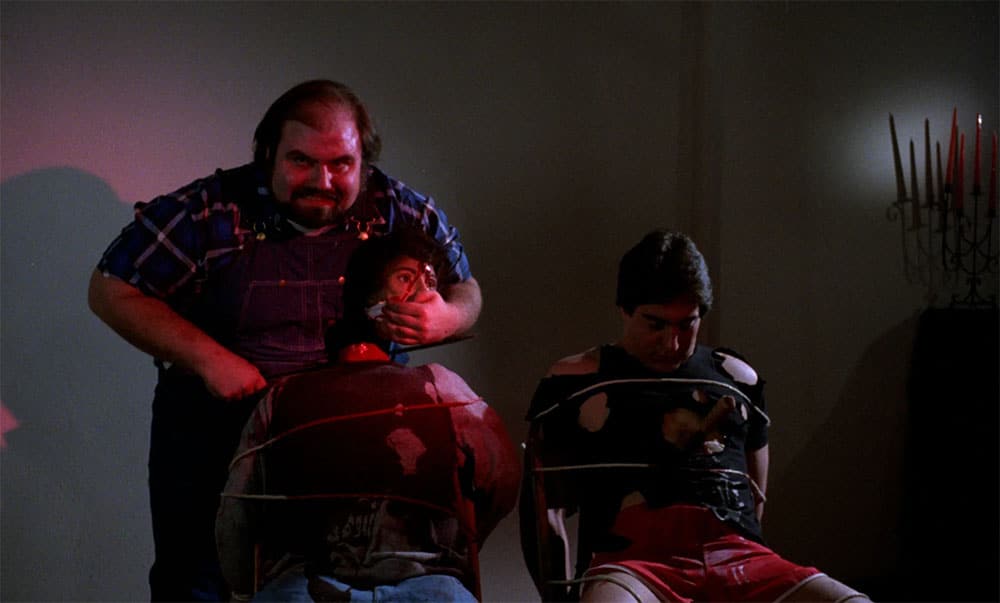 The music is dreadful. “Midnight Again” sounds like a terrible version of Starland Vocal Band’s “Afternoon Delight”. Motion Sound records put out a brand new vinyl version of the soundtrack in 2015 with cover art from renowned artist Graham Humphreys.

Nowadays, Russo can be found at horror and pop culture conventions hocking co-signed (with George A. Romero), bound copies of the script for Night of the Living Dead under the original title, The Anubis, and no one can blame him as that seminal, very influential film was grossly mishandled and fetched almost no income for its creators.

John Amplas (Abraham) played parts in many George A. Romero films including the title role in Martin, Martinez in Dawn of the Dead, Day of the Dead, and the iconic corpse in the “Father’s Day” segment of the Stephen King collaborative anthology Creepshow. 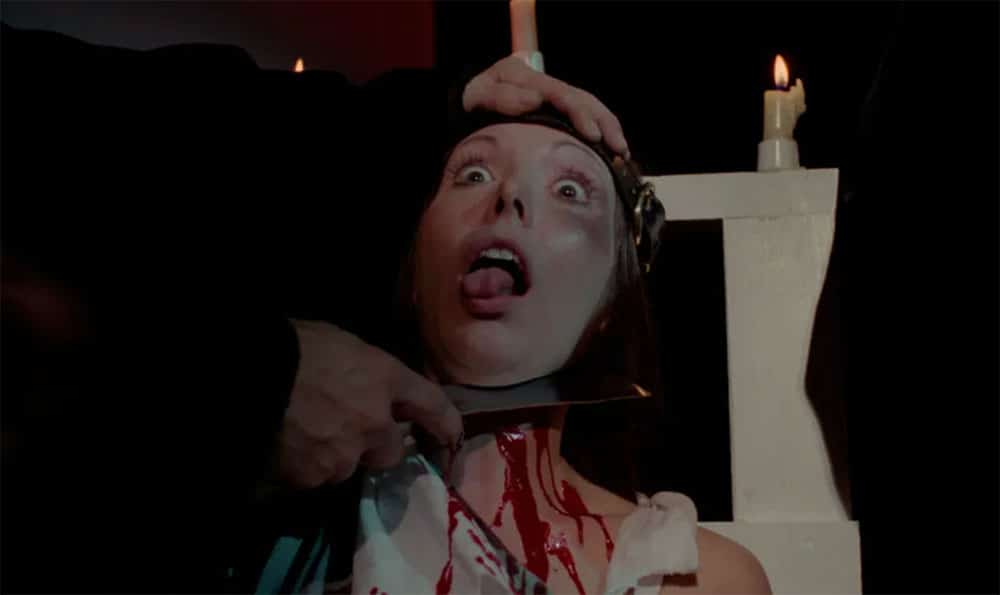 Robin Walsh (Cynthia) is robotic and almost certainly dubbed by another actor, but she seems porcelain and doll-like. Too surreal to be real in some scenes.

An old trope at this point. The backwoods slasher film could use some fresh ideas.

Severin Films released a Blu-Ray that includes interviews with both Writer/Director John A. Russo and special effects master Tom Savini.