Low budget, film school level production that delivers on its camp promise, from the filmmaker who brought us “Slime City”. 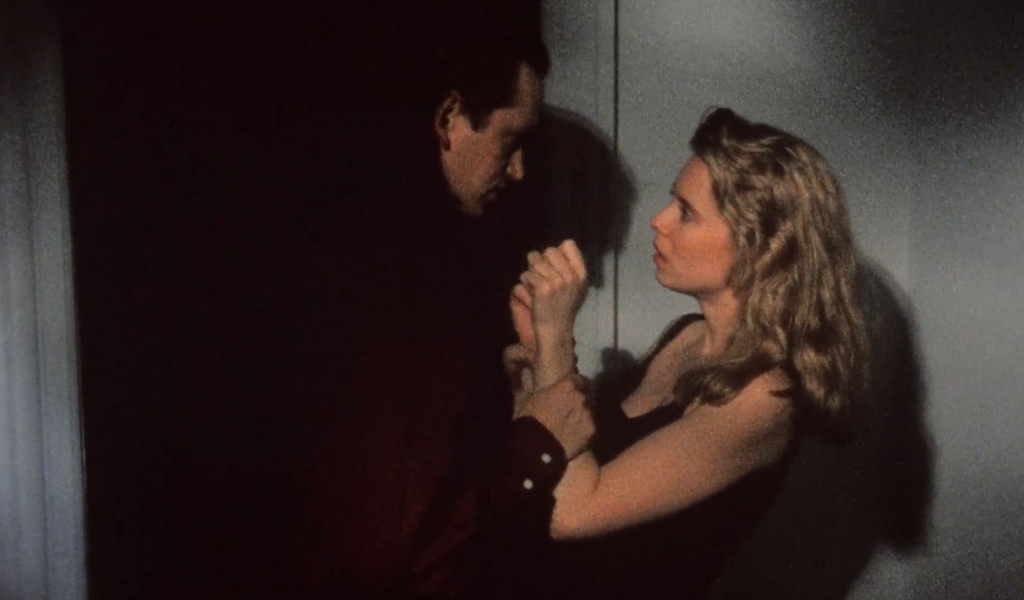 After a failed suicide attempt Scott becomes immortal thanks to a tryst with a real-life vampire. Let’s dig into 1991’s “Undying Love”, directed by Gregory Lamberson!

There is a Fessenden vibe to the film without the stench of New York City.

The comparison to Habit may seem like low-hanging fruit, but both films carry the same spirit while having completely different tones. Fessenden is more guttural and maybe that is acquired with some geographical assistance. Lamberson, who comes from the Buffalo, New York, area brings a Kevin Smith vibe to sleazy horror.

That wild west feeling of the early nineties when the gatekeeping of filmmaking seemed to lift its prerequisite.

The film succeeds at being funny while not crossing into slapstick. Maybe clever would be a better word, but it’s still raunchy humor. I mean, what would you say when you’re about to get a blow job from a Vampire? “Watch the teeth!” Of course. What a way to become immortal. 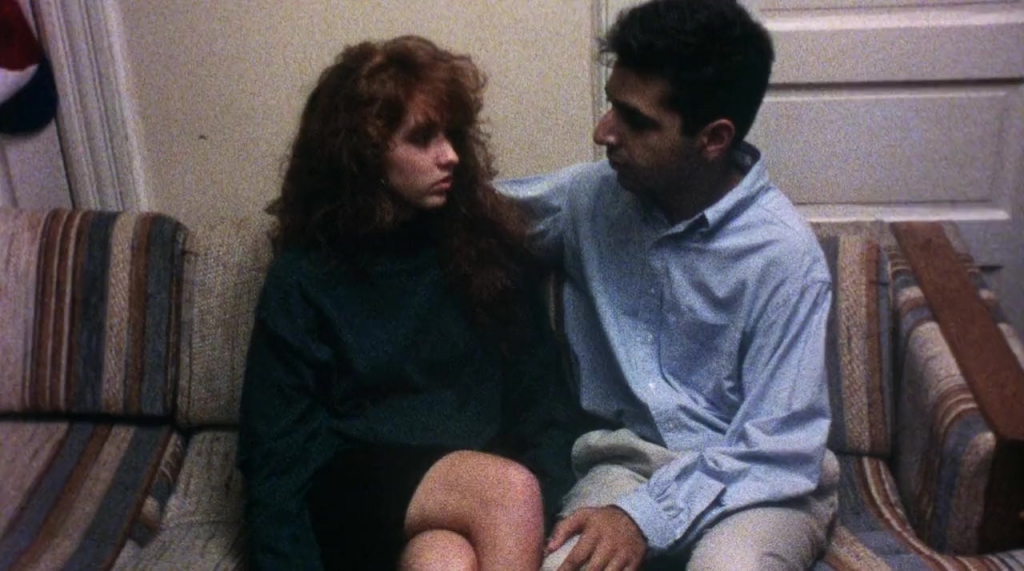 Reusing some exterior shots from Lamberson’s earlier film, Slime City was smart. I don’t understand the cover art for the alternate title: New York Vampire, as it looks like a Skinemax movie.

The story may boil down to a fight over a woman, but it’s a damn powerful woman at least. Camilla is feminism with fangs. She’ll give to who she wants, and if you act entitled she’ll take your tongue, your blood, and your testicles. “I’ll have your balls for breakfast!”

Making the journey more about the plight of staying fed (with blood, of course) was the natural choice for a hero-free story. There was even a Three Stooges eye poke thrown in for good measure.

The perfect overabundance of camp mixed with raw, amateur filmmaking made this a blast to watch. Can’t forget cutting crosses into his wrists. Nice touch.

Lamberson, like many directors, had a habit of recycling actors for each film.

Terry Spivey (Curtis) was in Slime City and Naked Fear. 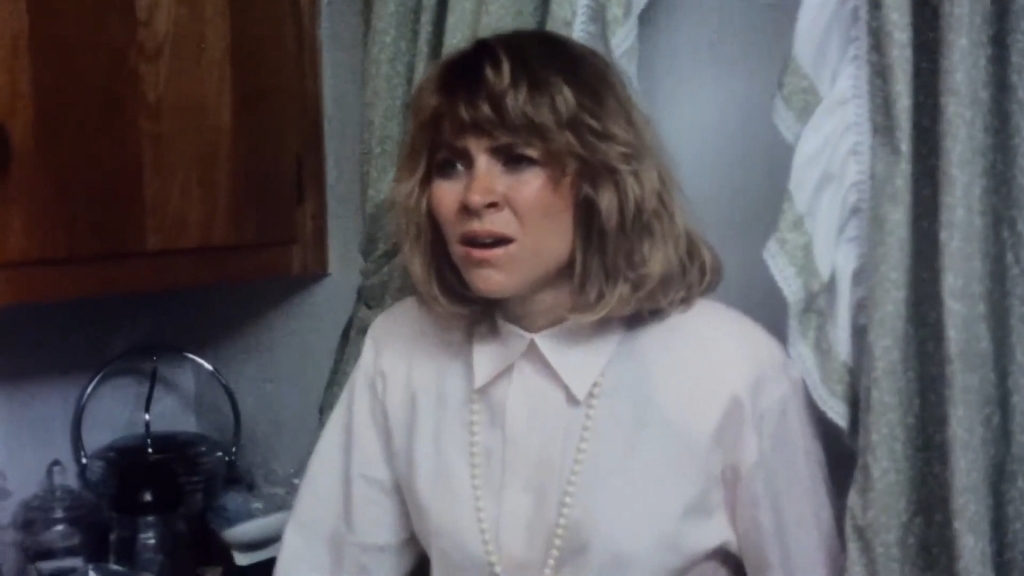 There is no getting around the line spoken by Curtis when Scott lurches to make a meal out of his neck, but it was in fact a very different time when even kids’ movies were using this derogatory term (see Monster Squad).

The charm of no-budget horror becomes lost when you throw money at it.

It’s not labeled correctly but you can stream Undying Love on Amazon Prime. It is listed as a 2021 film, but it is in fact this 1991 gem.