Bill Paxton’s performance in “The Vagrant” is criminally overlooked; a solid horror-comedy with a great antagonist in Marshall Bell. 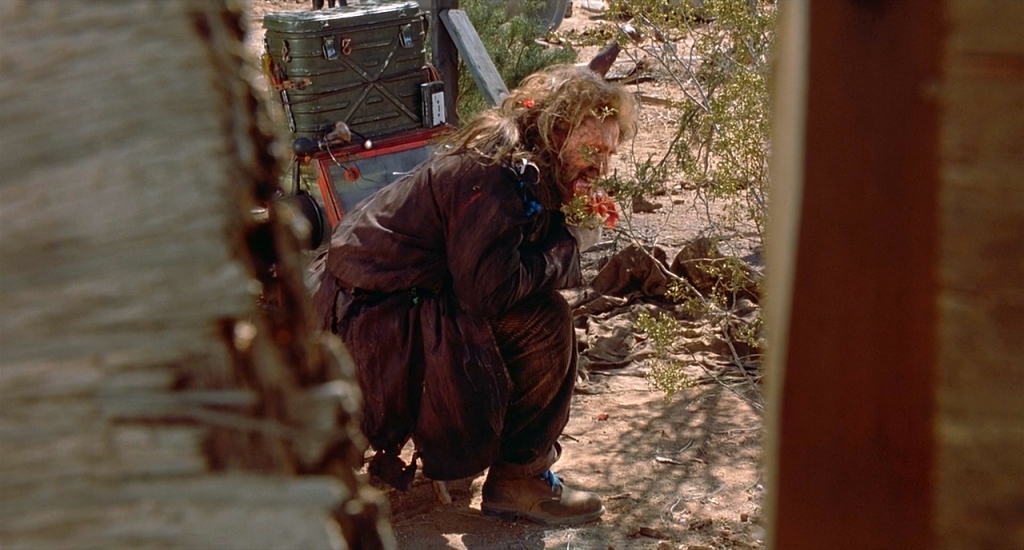 A man buys a new home but gets more than he asked for when he finds out it comes with its own maniacal Vagrant carrying a bag filled with nasty pranks. Let’s dig into 1992’s “The Vagrant”, directed by Chris Walas!

Produced by Mel Brooks, yes that Mel Brooks, this film flies deep under the radar (besides selling out the Blu-ray release).

I have to admit I’ve never given the late Bill Paxton enough credit. I was always more of a Pullman guy (as if there is some exclusivity that you can’t enjoy both), but the more I see of Paxton’s earlier genre films the more I realize what a treasure he was. This is such a strong performance from him, I was floored. It’s perfectly campy, and he has such emotional expertise.

His descent into madness is masterful and very visible (credit where credit is due, makeup, wardrobe, and direction played a big part in that). 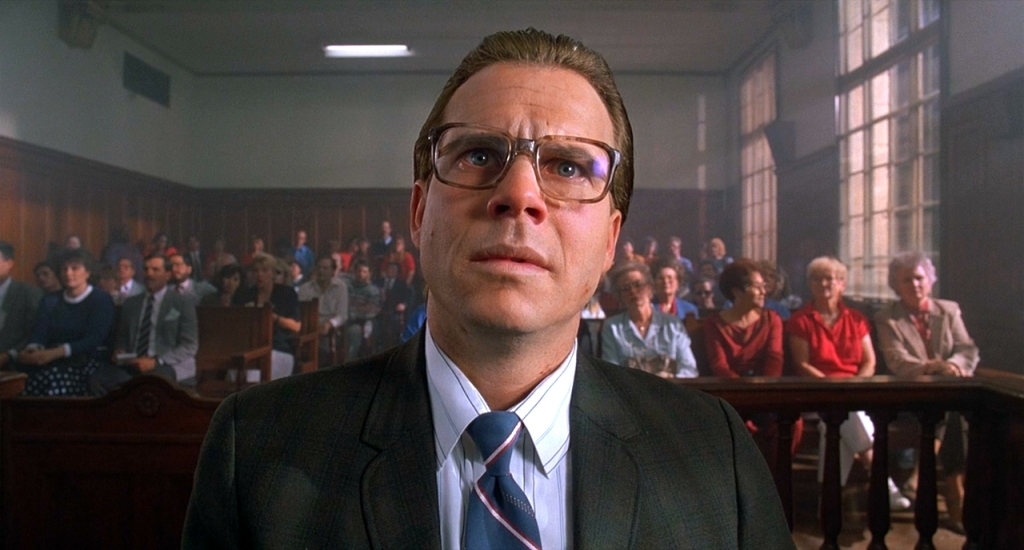 The script is more clever than it seems and the makeup is strong. For good reason. The director, Chris Walas, is an effects master himself. He cut his teeth on “special projects” on the spoof comedy Airplane!, and handled the unforgettable creatures in William S. Burroughs/Cronenberg film Naked Lunch.

It’s always nice to discover the hands behind some of your favorite effects through the years that you were ignorant of prior.

The comedy elevates the film to a level of pure enjoyment, and the gross makeup keeps it in the realm of horror. One of my favorite Digs.

(Side note: the character surnames have to had come from Mel Brooks, right? Barfuss? Krawkoski (Crack-House-Ky)?) 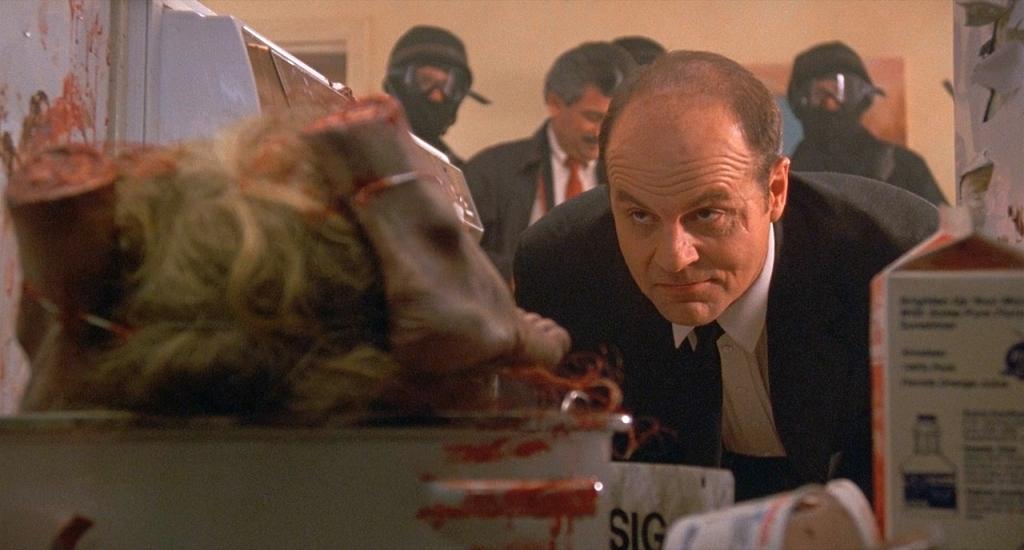 Bill Paxton (Graham) has been killed by Aliens, a Predator, and a Terminator and holds many memorable roles in the genre, including Frailty. This is also not his first appearance in a Dig.

Marshall Bell (The Vagrant) was Kuato in the Arnold version of Total Recall.

Michael Ironside (Lt. Barfuss) has been a Scanner, a Top Gun ace, a Starship Trooper, and was also in Total Recall alongside Bell. He’s one of the most recognizable tough guys/bad guys in the genre.

The reviews in their time were very unkind to this film. They were wrong. 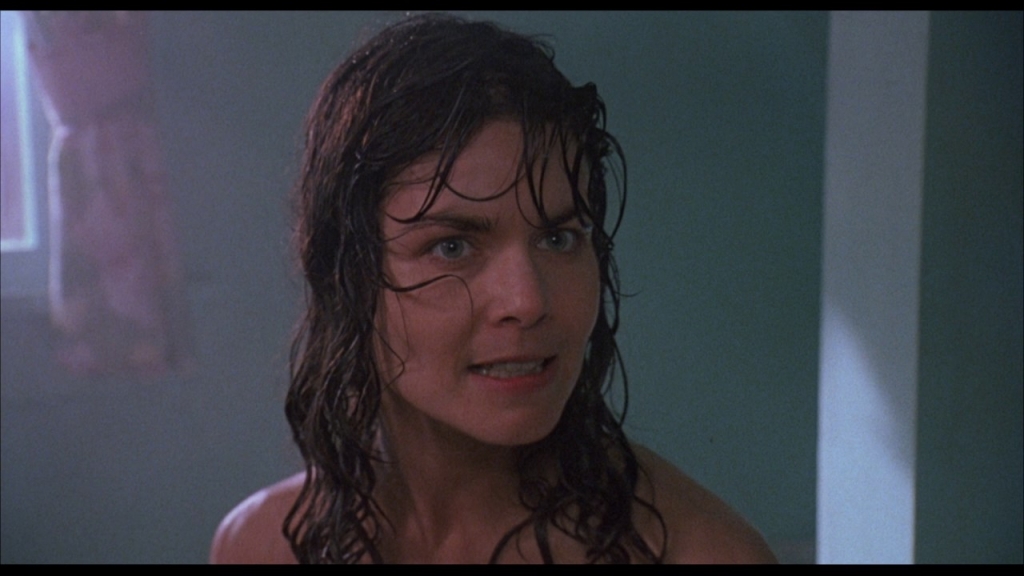 Mitzi Kapture (Edie) reminds me of Sherilyn Fenn (of Twin Peaks fame), and that should be all I have to say about that.

Bell is really good as the Vagrant, but Bill Paxton made the film. Without him, I don’t want any part of it.

Shout Factory released a since sold-out Blu-ray. You can also rent to stream on Amazon.