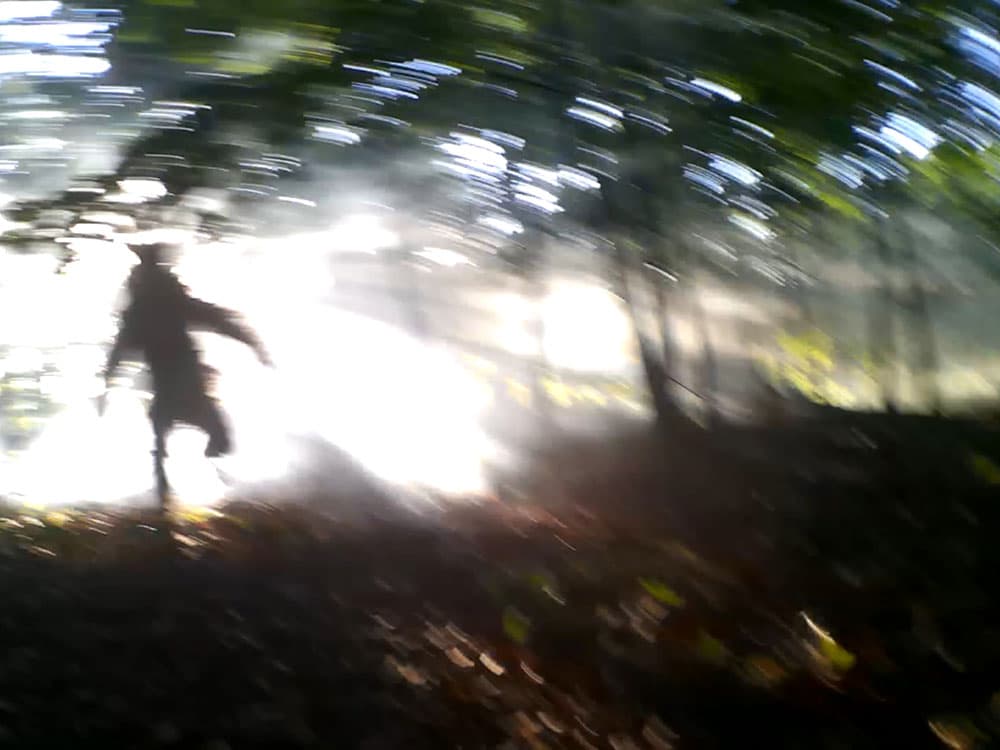 Breedlove and his troupe are no strangers to cryptids and critters, having built up a lengthy filmography of documentaries on preternatural beasts and bloodthirsty creatures like Mothman, Bigfoot, and The Bell Witch.

The latest installment, Skinwalker: The Howl of the Rougarou, tackles the mythology of a Cajun werewolf regarded by local tribes and bayou residents as the Rougarou.

The documentary uses a combination of talking-head style interviews and embellished reenactments of testimonies to contemplate the existence of this elusive creature. The initial question asks viewers to investigate the validity of werewolves’ existence before the narrative expands to consider the anthropological implications of myth and its importance to tribes and peoples who rely on oral histories.

The result is a well-paced, and informative production that occasionally favors moments of manufactured fright over a richer narrative.

In the swamplands and bayous of Louisiana, an insidious creature roams. 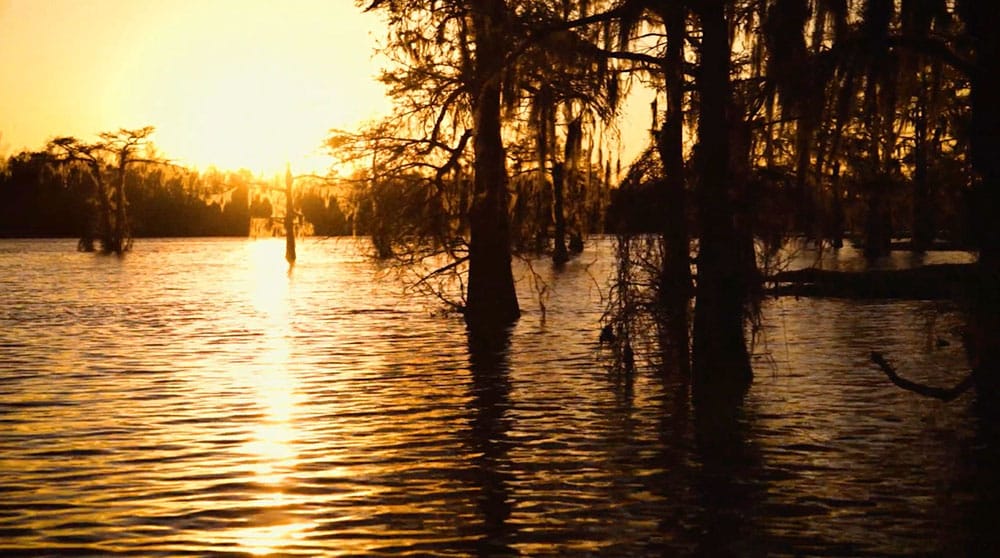 Legends dating 400 years refer to an ancient creature that predates mass immigration to the area, a monster sprung from a cannibal tribe that evolved into a shapeshifter known as a skinwalker.

Throughout its existence in the collective Cajun consciousness, the Rougarou has undergone various metamorphoses. From cursed being to wayward spirit and guardian of the land, the Rougarou has existed in many forms and serves many purposes.

Skinwalker: The Howl of the Rougarou explores the most common incarnations of the beast and how it has manifested to them and others over the years.

Breedlove succeeds at interviewing a diverse range of eyewitnesses, local tribe members, and folklore experts – though he fails to spend adequate time digging into the tribal history and instead grants precious screen time to dramatizations of witness accounts and alleged experiences with the Rougarou.

It’s not that Breedlove doesn’t show reverence for the Rougarou’s tribal origins, but the lure of leaning into the inherent scariness of the creature was too strong. 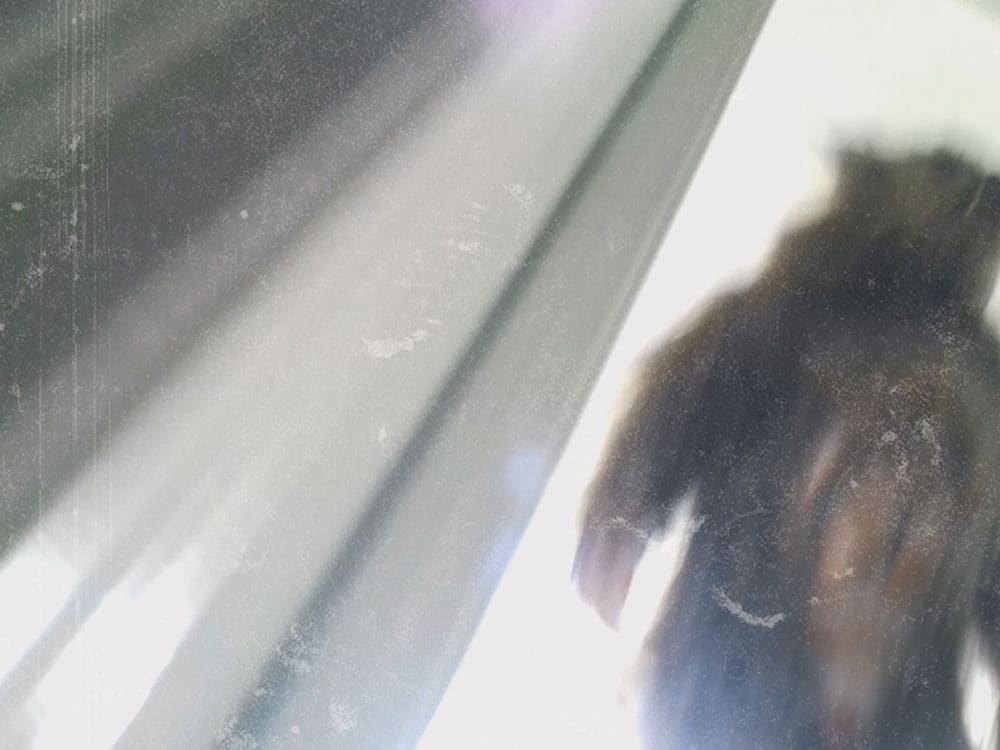 There are several scenes and transitions featuring an actor in a werewolf suit stalking the camera in woodland settings and interior sets.

These attempts at engaging the audience from an alternative angle are noble but rarely effective. Giving preferential treatment to the numerous tribe members with clear recollections of their parents using the Rougarou to encourage good behavior or identifying a similar creature in the woods would have served the narrative and the impact of the documentary well.

Ultimately, SKINWALKER: THE HOWL OF THE ROUGAROU gives voice to an unheralded creature – one whose existence has largely been confined to a concentrated area within Louisiana. Raising awareness of this creature, and more importantly, the tribes who first brought it to the forefront is paramount to this documentary’s success.

By the end of the documentary, it is clear that it’s no longer a question of whether or not the Rougarou exists. This doesn’t matter. The Rougarou, in spirit, in myth, and reality – if there is such a thing – is a relic of a culture that deserves to have its stories told.

Skinwalker: The Howl of the Rougarou is available for purchase and rental via streaming on September 14, 2021. It will be available on Amazon Prime Video, Vudu, iTunes, and FandangoNOW. Small Town Monsters will release a special edition DVD and Blu-ray, which is available for pre-order in their official store.