Posted by:
Tags:  Brooklyn Ewing Nightmares Film Festival She Was So Pretty women in horror

“Brooklyn Ewing started Dirt Candy Photography in 2011. She worked on “Marking Out”, a local documentary by Michael Rhodes about the wrestling world. Her photography career advanced in 2014 when she began working for high end fashion companies. She has been honing her craft working locally with models who want to build portfolios for the fashion industry. She began writing ‘She Was So Pretty’ in 2015 from a short story she created. This was Brooklyn’s first film in the Director’s chair. ‘She Was So Pretty’ screened at every Days of the Dead in 2016, drive-ins, pubs, and horror venues across the US. Brooklyn won the award for Best Director from Nightmares Film Festival in October 2016. ‘She Was So Pretty 2: Be Good for Goodness Sake’ is her second feature, and follows Alfred James Ellis III on another adventure into serial killing. This film debuted at Nightmares Film Festival 2017, and brought home the award for Best Cinematography Feature. ‘Be Good for Goodness Sake’ will be touring the United States in 2018 at festivals and conventions. Ewing is currently working on her first short film, ‘NIGHT CLUB’. It begins filming in April.” 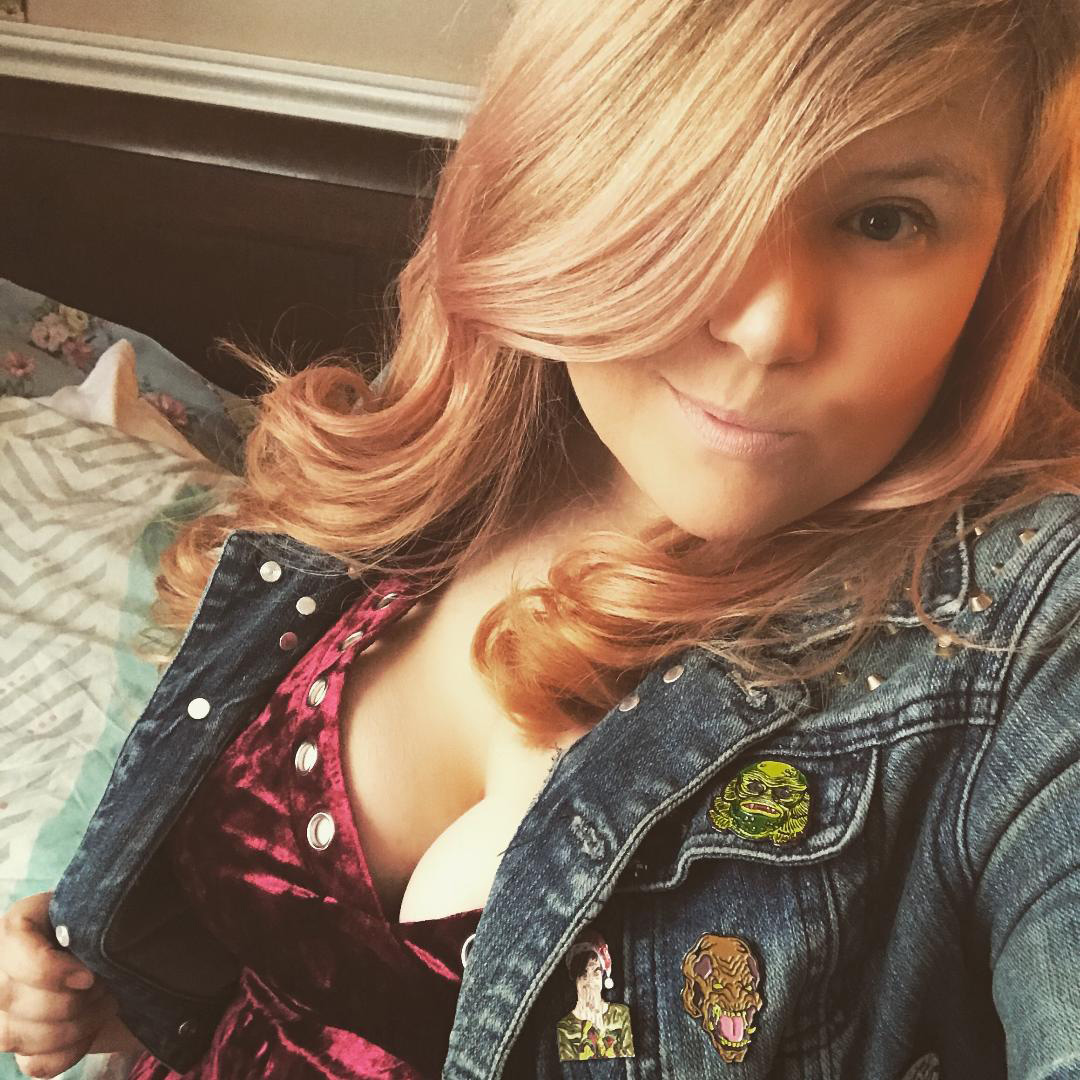 I started writing my first film, She Was So Pretty, in early 2015, and began shooting it later that same year. We made it with $0 and our group of talented friends. Another friend of mine in the horror community suggested I submit it to some festivals, so I sent it to Nightmares Film Festival in Columbus, Ohio. During the waiting period for Nightmares, we also submitted to Days of the Dead’s 48 Hour Film Fest, and got accepted. We screened at Days of the Dead, and busted our butts promoting. After that we were accepted into Nightmares Film Fest, and it opened a world of doors for us. Nightmares created such an amazing place for us to network, and things began to happen for us. Hard work and promotion has really helped us get our name out there. 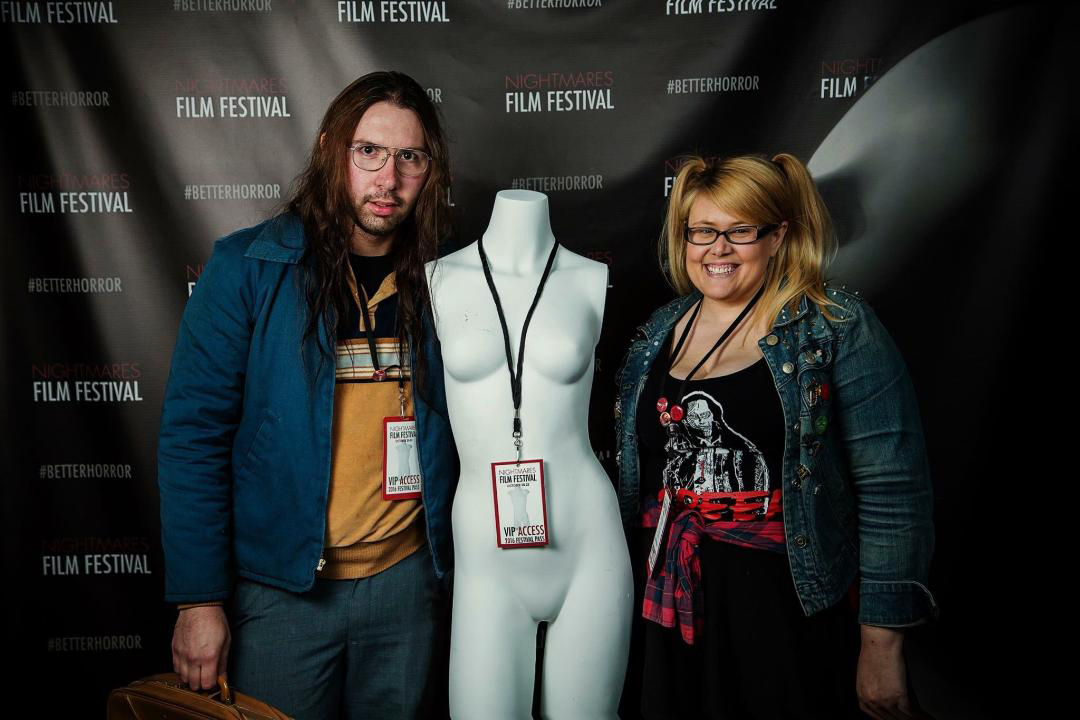 I’m not sure she qualifies as a typical Scream queen, but I have always looked up to Pam Grier. Grier started as a receptionist and worked her way into iconic action badassery. She’s strong and beautiful, and has built her career kicking ass and taking names.

Nightmare on Elm St. 3: Dream Warriors definitely ignited my horror flame. Everything about Freddy and the Dream Warriors hit home with me as a kid. It was the teens who had been abandoned by their families, and then banded together to fight evil. What’s not to love? I’m still a huge NOES fan. 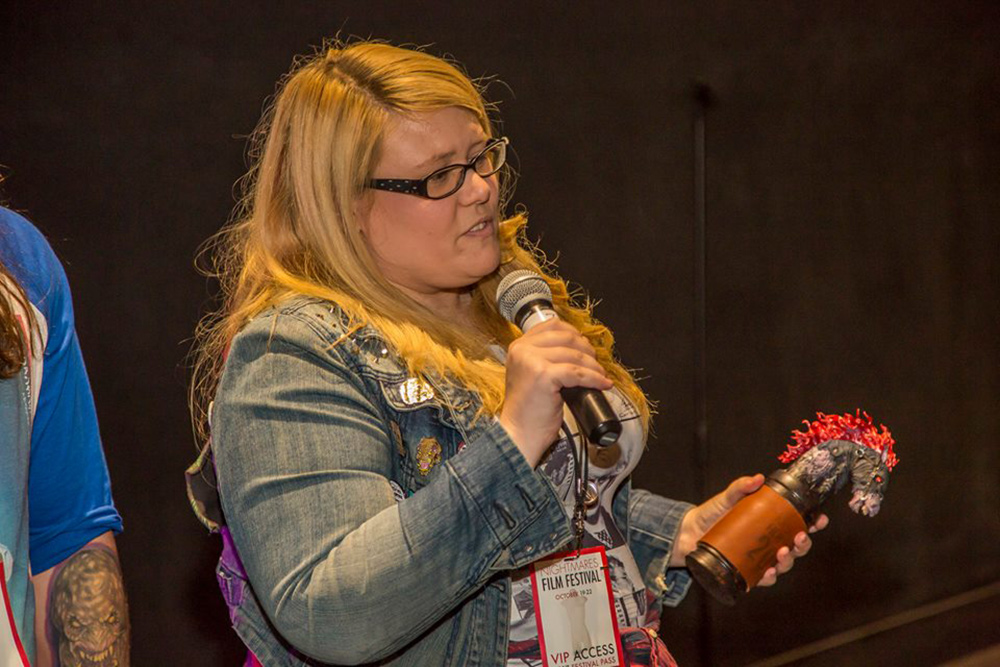 I am always looking for things that allow me to be myself. I don’t like to take on projects that don’t work with my aesthetic. I know my talent shines when I’m working on projects I am truly passionate about. I find myself running from projects that don’t have any heart. When I see the love someone has for their project it makes me way more likely to want to get on board.

Women have been around busting their asses for years in the genre. Horror is one genre that women have been able to break into more quickly. I think we are starting to see more women pushing their way into the director’s chair, when most of them have been 1st ADs for a decent portion of their careers. They were just waiting on their chance to move up. I think we are starting to see women step into those positions.

It’s exciting. I’m extremely proud to be a female in film right now. We have to keep pushing, because we aren’t quite there yet though. Keep fighting, Ladies! We got this! 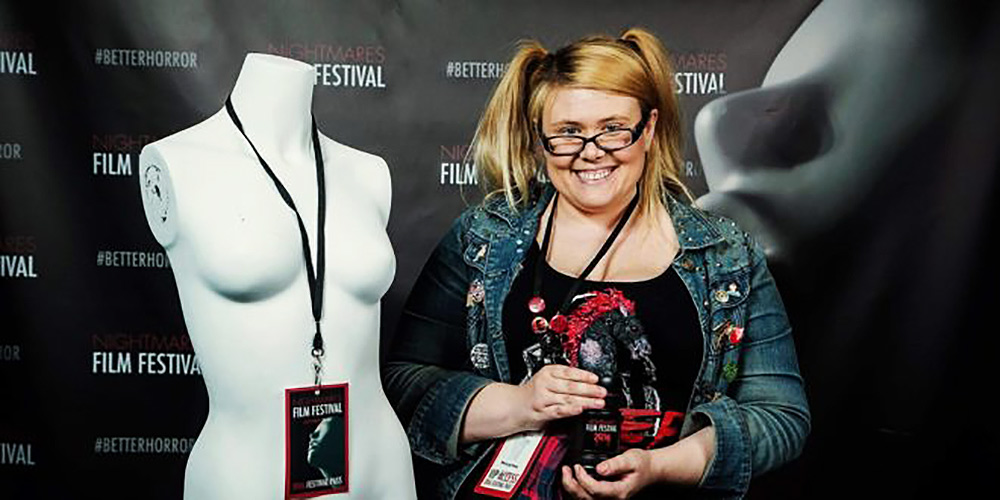 I am currently working on my first short film, NIGHT CLUB. It begins filming in August. In October we begin filming a top secret project that is my dream project. It’s a feature. That’s all I can say. We will be hopping aboard a lot of other indie film projects helping out in any way possible too.