“Cassandra Sechler also known as the “Mistress of the Weird and the Wonderful,” is a conceptual artist based in San Francisco, California. Her background and interest is in fine art photography and psychology, which aids in providing her viewer with expressionistic works that are both personal and poetic. The nature of gender, sexuality, identity, dreams, technological infrastructure, and her place within them are often the main focus of her work as a visual artist. Sechler received her BA at San Francisco State University in 2009 and since has been a curator, writer, actress, and director at Dreams For Dead Cats Productions LLC (DDCP), a San Francisco based DIY production team run by herself and filmmaker/musician Craig Jacobson. Together they express their visions by any means necessary through a variety of media, specializing in photography, film and video, editing, music, sound design, sculpture, make-up, graphic design, and more, aiming to provide exposure to non commercial artists’ endeavors worldwide. Between 2008 and 2015, Sechler has completed over 11 short films. She was co-writer and first Assistant Director for Heidi Moore’s feature film Dolly Deadly (2016) and is currently working on a handful of feature films.” 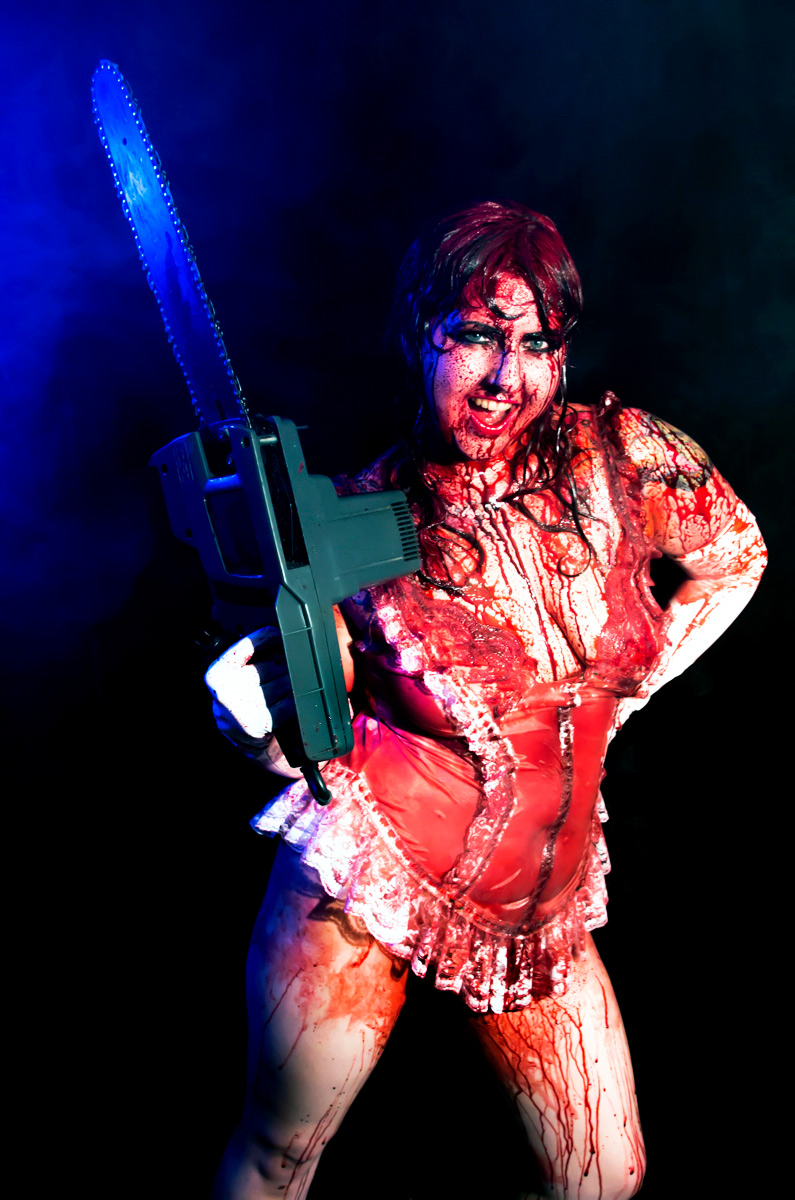 I first started making conceptual art and psychological horror shorts in college when I was studying photography, sculpture, and video art at San Francisco State University. After I graduated, and went through the whole “what now” phase. I decided that I wanted to make more films and expand on the work that my film partner Craig Jacobson and I were doing under our collaborative name “Dreams For Dead Cats Productions.” I wanted to learn more about character makeup & special effects, curate art shows, and collaborate with other talent both local and international to make art and film. So I learned by just jumping in the pool without testing the water, read a few books, researched DIY SPFX videos, and just got to it with experimenting.

Here I am now, Director at Dreams For Dead Cats Productions LLC, doing what I always dreamed of: making feature films on my own terms and continuing to learn and develop new skills, specifically with prop making and SPFX makeup (my favorite). 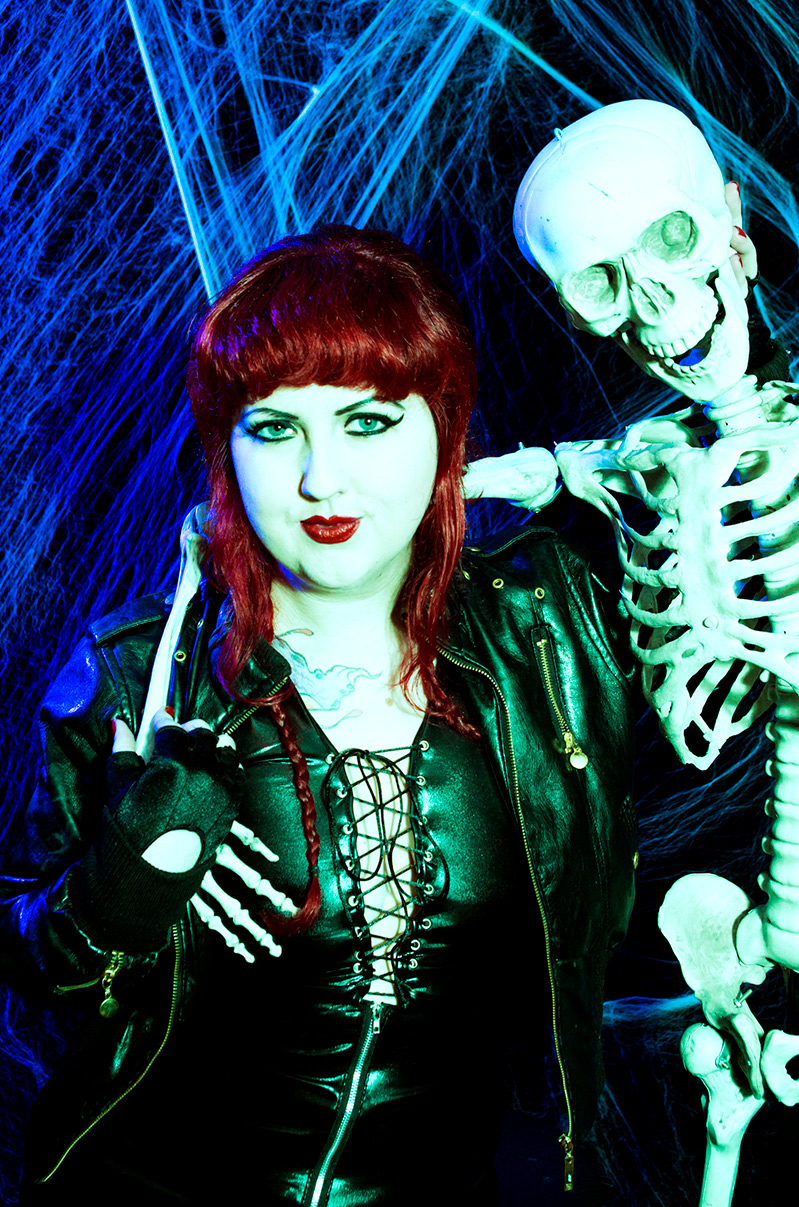 It’s a tie between Fay Wray and Cassandra Peterson. When I was little, I remember watching King Kong and being entranced by Fay Wray’s rich, beautiful scream! I asked my mom if that was a job (screaming that is). My mom said yes…she then explained the job of being an actress, and I just thought that getting paid to act scared was the best gig around. Screaming for fun became an activity—my mom would make me go outside to do it or take me through the car wash with my sister to practice.

Then, there’s the wonderful Cassandra Peterson. I would not be the person I am today without growing up with Elvira, Mistress of the Dark as an idol. What little girl didn’t want to grow up to be this smart, funny, sexy, strong-willed woman who loves horror, cheesy sci-fi, and sexual innuendos? A lot of other girls were playing with Polly Pocket, I was playing dress-up as a zombie or devil’s bride and watching classic horror films. Both of these women had a huge impact on me and my love for the horror genre. 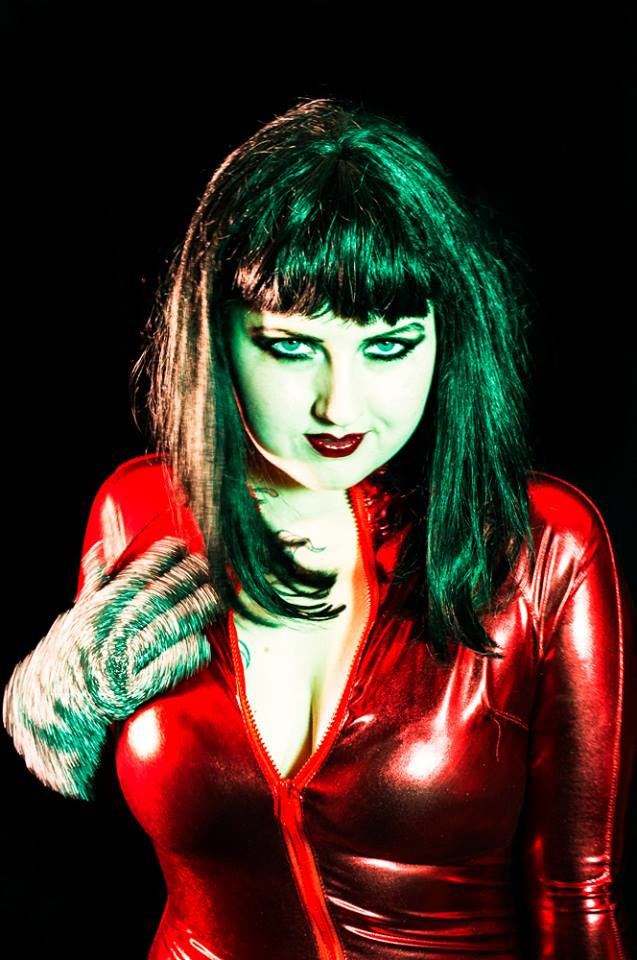 One of the first horror films I saw as a kid was Frankenstein. I fell in love with it automatically. I loved Frankenstein’s monster and found the story to be quite sad. It was a simple but profound introduction to horror genre for me. Not only did this movie hook me on horror movies, but it made me fall in love with monsters and question who the real monsters in this world are. 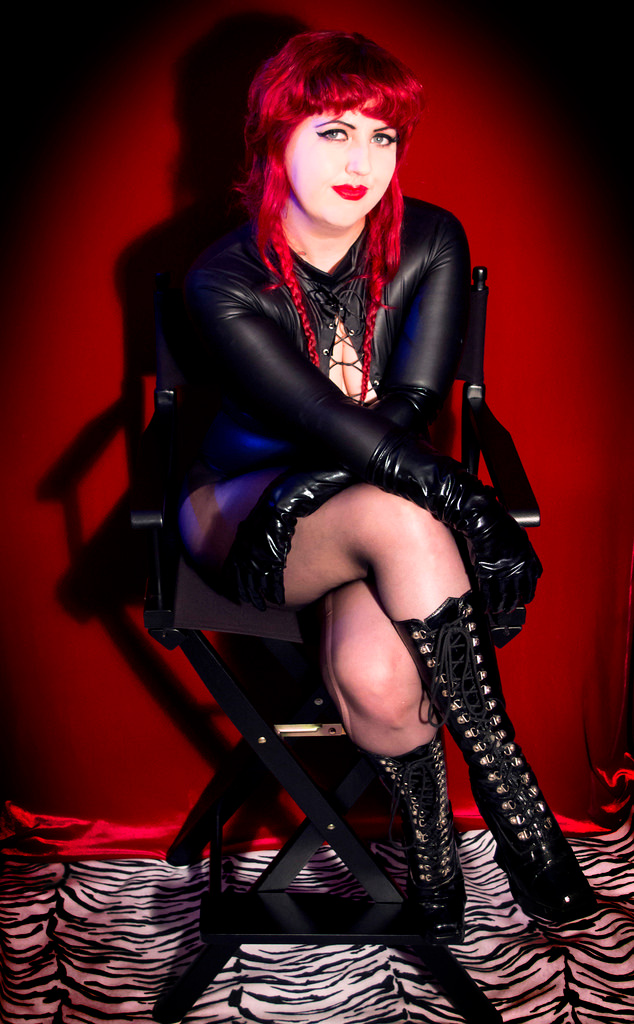 Any project I decide to work on has to have some weight to it, and by that I mean there needs to be passion, a great concept, and creativity in a project for me to want to be involved. Above all it needs to speak to me in some way and seem like an enjoyable, fulfilling experience to be part of. I am turned off by projects that lack creativity and are “safe” or empty and obviously written for the good review as a money-making endeavor with no substance. I’m much happier working on a project that asks questions, pushes boundaries, and challenges myself as well as the audience it is intended for. 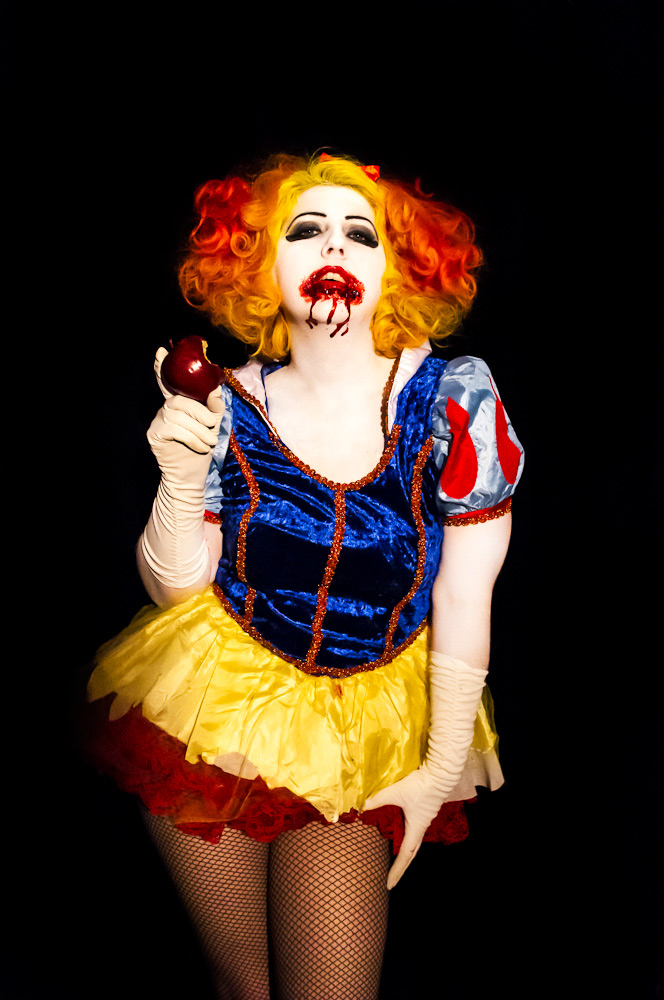 I feel that over the years there has been a growing presence and acknowledgement of women in film, both in front of and behind the camera and increased support and appreciation as well. I have found that within the horror community more avenues for support are available, and with the industry evolving with an increasing appreciation for micro budget, DIY cinema, more independent filmmakers will have the opportunity to get involved with filmmaking and the horror film community. 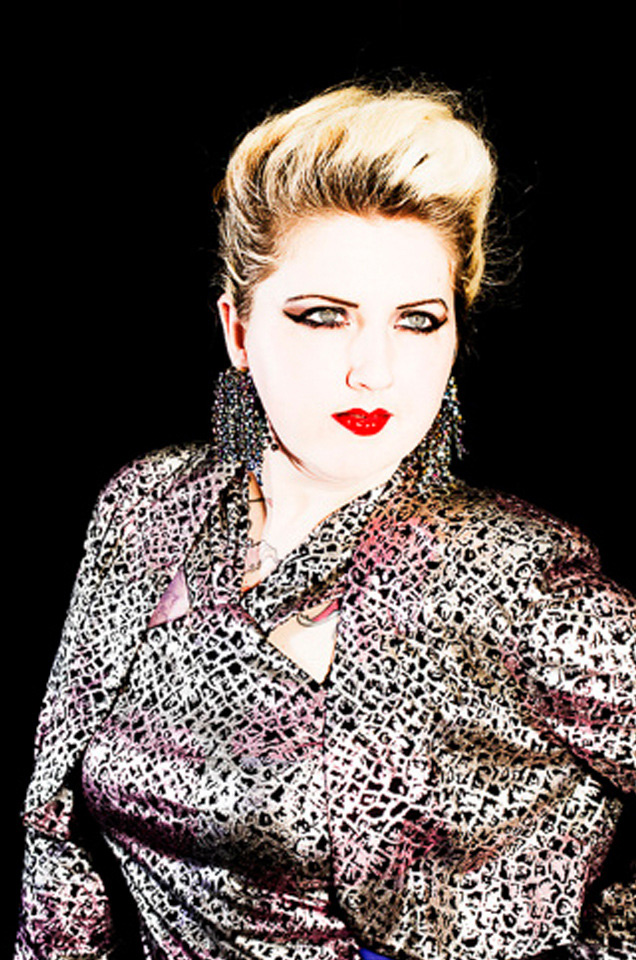 I just finished working on a cyber h