Filmmaker Nick Hunt brings together exceptional genre talent for “Wander Tales”, a new Horror Anthology based on the twisted stories of legend and lore.

We recently had the pleasure of hosting talented indie horror filmmaker Nick Hunt on The Calling Hours Podcast. During our in-depth interview with him, he teased his next project — a new horror anthology, which he promised would bring together some of the best talent currently working in the genre. He also let us know it would be something really unique, with a great premise that would make for some truly creepy and memorable segments. That definitely got us anxious to hear more.

Thus, we were really excited to received the official press release sharing additional details on the project, titled Wander Tales, which sounds incredible! We’ll be sharing more information as it becomes available, so be sure to stay tuned for all the juicy details. 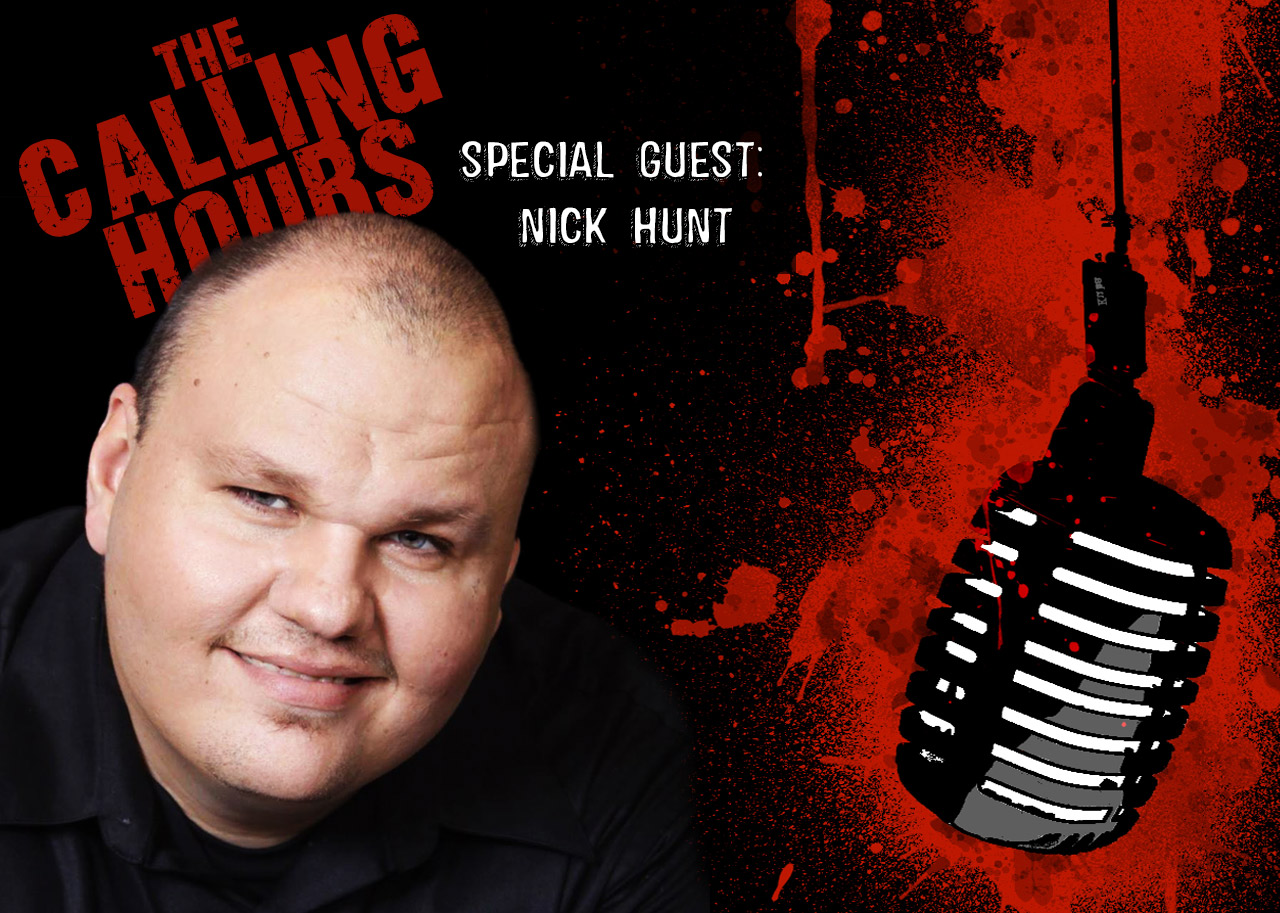 FROM THE OFFICIAL PRESS RELEASE:

Since the beginning of time; urban legends, fairy tales, stories of monsters, madness, and wonder have lived inside of us all waiting for the chance to be told. Now those tantalizing and fearsome fables are coming to life in WANDER TALES.

The fantasy horror anthology will see eight filmmakers from around the globe working to bring eight twisted tales of bone-chilling lore whispered throughout history.

Frontrunning WANDER TALES is its creator & producer Nick Hunt (the upcoming Safe Place, The Dark Heart of Jason Voorhees: The Making of the Final Friday) who will also be directing a segment in the film starring David McMahon (AMERICAN GUINEA PIG: THE SONG OF SOLOMON).

Each filmmaker will be given COMPLETE artistic freedom in conceptualizing their own perspective segments down to casting their own segments and choosing the locations. Hunt will be producing alongside Johnny Macabre (Crepitus, Don’t Fuck in the Woods 1 & 2), who has stood with Hunt for his previous two projects slated to be filming this year in addition to this feature.

The seven other filmmakers joining Hunt are Sophia Cacciola (BLOOD OF THE TRIBADES), Todd Nunes (ALL THROUGH THE HOUSE, upcoming DEATH WARD 13), Stu Jopia (GOOD TIDINGS, CUTE LITTLE BUGGERS), Billy Pon (CIRCUS OF THE DEAD), Adrian Tofei (BE MY CAT: A FILM FOR ANNE), Javier Attridge (WEKUFE: THE ORIGIN OF EVIL), and last but certainly not least is Jonas Govaerts (WELP a.k.a CUB).

Check out the amazing promotional artwork below, debuting from Anthony Raus (who also did the recent art for SAFE PLACE). 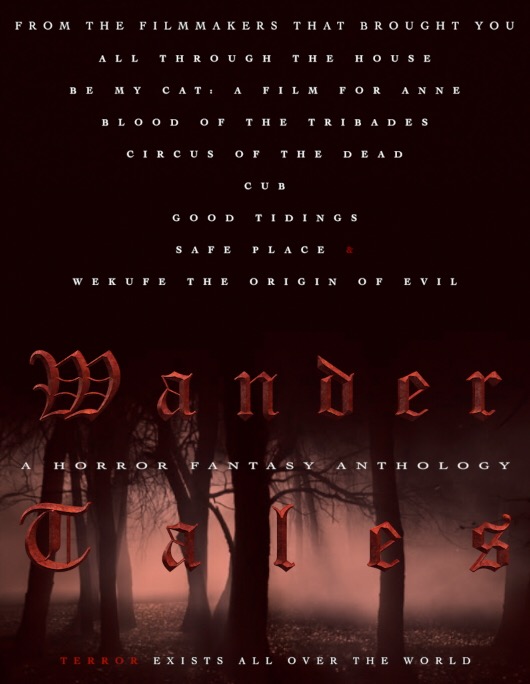 Over the coming months, we’ll be announcing the writer(s) of the wrap around story as well as the filmmaker(s) behind it the wrap around. Each filmmaker is targeting shooting their perspective segments Winter 2018/4th Quarter 2018, but stay tuned for more information as it comes available!

Terror exists…ALL over the world.