Dawna is studying acting at South Coast Repertory, and the Strasberg method with Michael Sewell. She belonged to Sal Romeo’s Friends and Artists Theatre Group in Los Angeles for many years, and has trained with acting teachers Sal Romeo; Mark Majarian; Guy Stockwell; Tim Russ; Richard Hatch; as well as at Tepper-Gallegos; Fullerton College; Cypress College; and at U.C. Berkeley. She won Best Actress for her role as Naomi Perkins in “After School Massacre” at the 2014 Mockfest Film Festival. She also won a 2013 EOTM Award for Outstanding Television Talk Show Host for her television show “Eye on Entertainment”, which is televised nationally on the Prime Network. She has a B.S. in Business Management and MBA from Pepperdine University. Dawna’s uncle is famed Director of Photography Tak Fujimoto, and her cousins are Emmy Award winners David Ka Lik Wong and George Daugherty for “Peter and the Wolf on Broadway”. 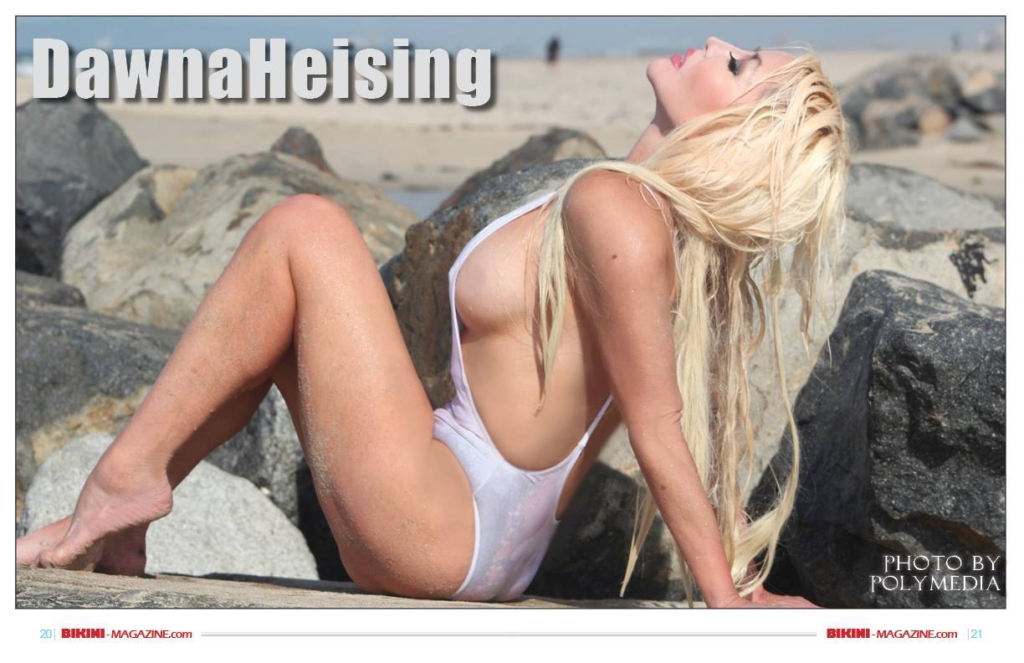 I’ve covered Shriekfest and Shockfest for many years, and Seth Metoyer added me as the Hollywood Correspondent for MoreHorror.com. Since then, I’ve been Joan in Jared Masters’ “Slink” and Mz. Perkins in his “Teachers’ Day” and I’ve done “Waiting for Dracula”, directed by Steve Oakley and Domiziano Arcangeli, “Pond Scum” for Mark Savage, and “Deadly Revisions” for Gregory Blair.

I most admire Sybil Danning. I interviewed her at the premiere of “Virus X” and she was gorgeous and so gracious. She is the epitome of a STAR to me! 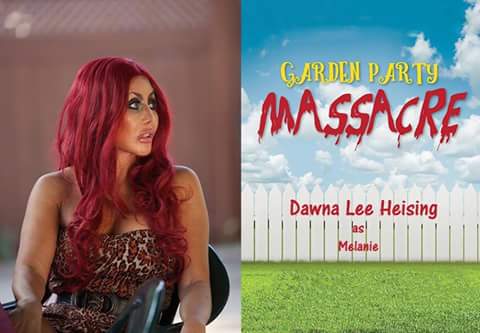 I am Catholic so the films “The Exorcist” and “The Omen” were particularly scary to me as a child. The film that I think was the most frightening was “Silence of the Lambs”.  I remember coming home from the theater after watching it for the first time and checking in all of the rooms and closets to make sure the house was safe. Another film that particularly affected me was “Sixth Sense” and the phrase “I see dead people”. All of these timeless films were worthy of an Academy Award, with excellent plots, great acting and superior production values. My uncle Tak Fujimoto was the DP on “Silence of the Lambs” and “Sixth Sense”.

I have been studying acting at South Coast Repertory and the Strasberg method with Michael Sewell for the last two years, and I want to be taken seriously as an actress now. I’ve been very fortunate to work with talented filmmakers in the horror/sci-fi genres, including Gregory Hatanaka, Ted V. Mikels, Gregory Blair, Thomas J. Churchill, Sid Burston, Ernest Serrano, Jared Masters, Michael J. Rodriguez, Mark Savage and Dustin Ferguson. It’s fun working with Steve Oakley and Melanie Grunder because they have so many well known actors in their films, and the set is like a party with my friends.

I feel like I have paid my dues now as an actor, and I am striving for bigger roles in better projects. My goal is to have roles that will make me grow as actress, and to be in projects that I would be proud to show my family. If I can’t show something to my family, then I no longer want to do the project. I am still taking pole dancing, but I am also taking martial arts now to prepare for more action roles.  I no longer want to be just the victim or sex object in a horror film, but I want to also be the evil protagonist or action heroine. 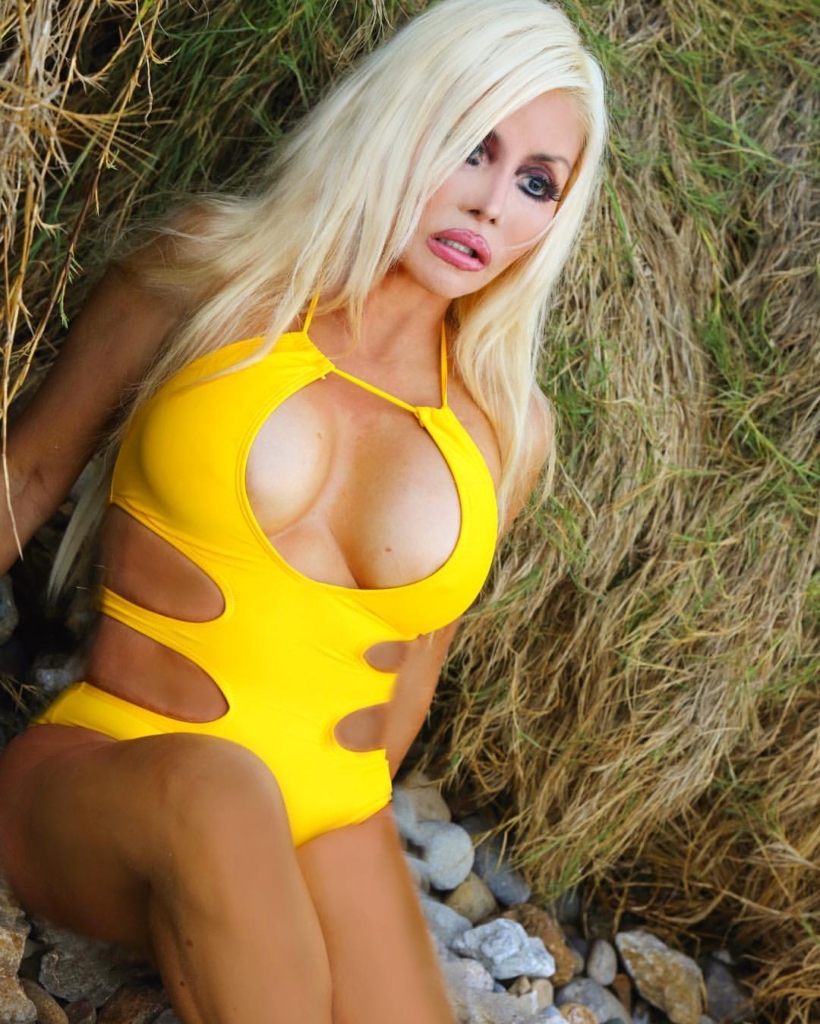 I am seeing more and more women take matters into their own hands, and producing their own projects.  I have an MBA from Pepperdine University, and I publicize all projects that I work on. If I am going to work that hard for a project, I want to make sure that the role I am playing is worth it.

“Samurai Cop 2: Deadly Vengeance” was not strictly a horror film, but it had horror/sci-fi elements. I thank Gregory Hatanaka every day for giving me a role with the legendary Tommy Wiseau and taking my career to a new level. It’s made me think about having more control over my roles and the quality of the projects that I work on. John Cox is developing a show for Art Roberts and me that we will pitch to Amazon Prime, and I am excited about having more control and expanding to different platforms. John has a children’s show called “Billy Rabbit” on Amazon Prime and knows what he is doing. Art played my husband in Jared Master’s award-winning film “Slink”, and he is a fantastic actor. I am really excited about the project!