“Deanna is and Actress and Producer who has recently also been wearing the Director’s hat in a few short films. Born to a family of 6, she grew up with 4 brothers and one other sister in a small town called Vallejo CA. Known for NCIS New Orleans (2016), Elsa & Fred (2014), iKllr (2014), Dragula (2014), #1 Cheerleader Camp (2010), and Entourage (2010). She graduated from Sacramento State University, moved to FL for a job and in the middle of life she went on an audition and booked her first role! One of her biggest dreams is to land a great role in the UK or Ireland, as that is where her ancestors are from, and she fell in love with those Countries on one of her many trips across the pond. Deanna is a budding filmmaker too, with 2 web series launched, one more in the oven with a total of 17 short films under her belt. She is the President of Outlook Productions, you can view some of her work here: www.OutlookProductions.net and www.TheRightHeadShot.com. You can see her hosting playlist at www.youtube.com/deannashm.” 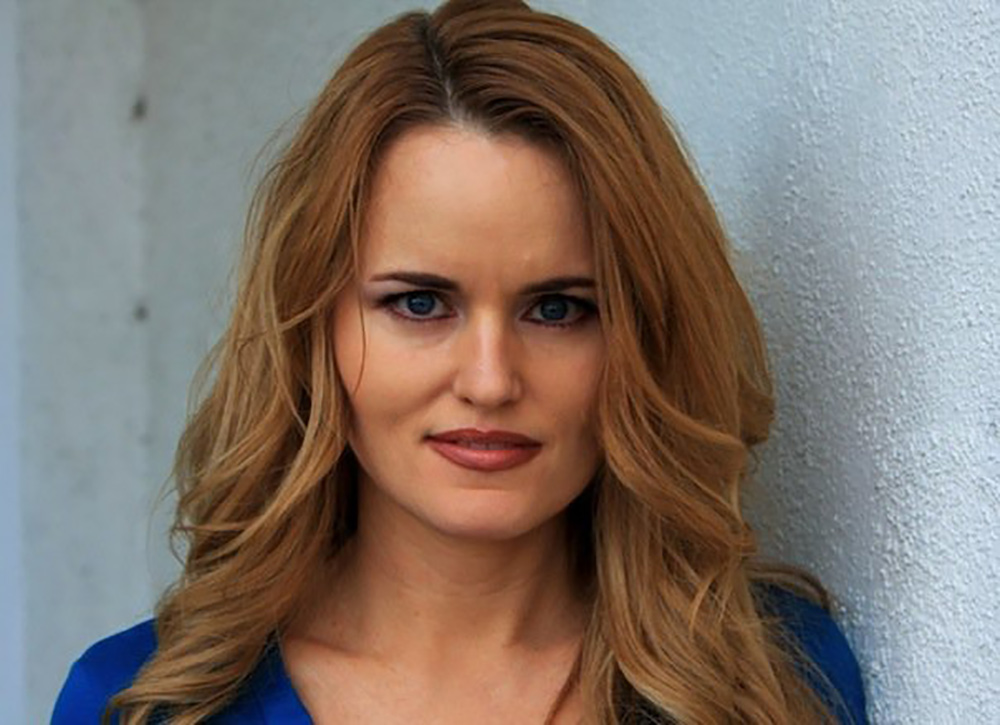 I just started acting later in life, after I booked a few films I ended up booking a horror film and had a lot of fun doing it. 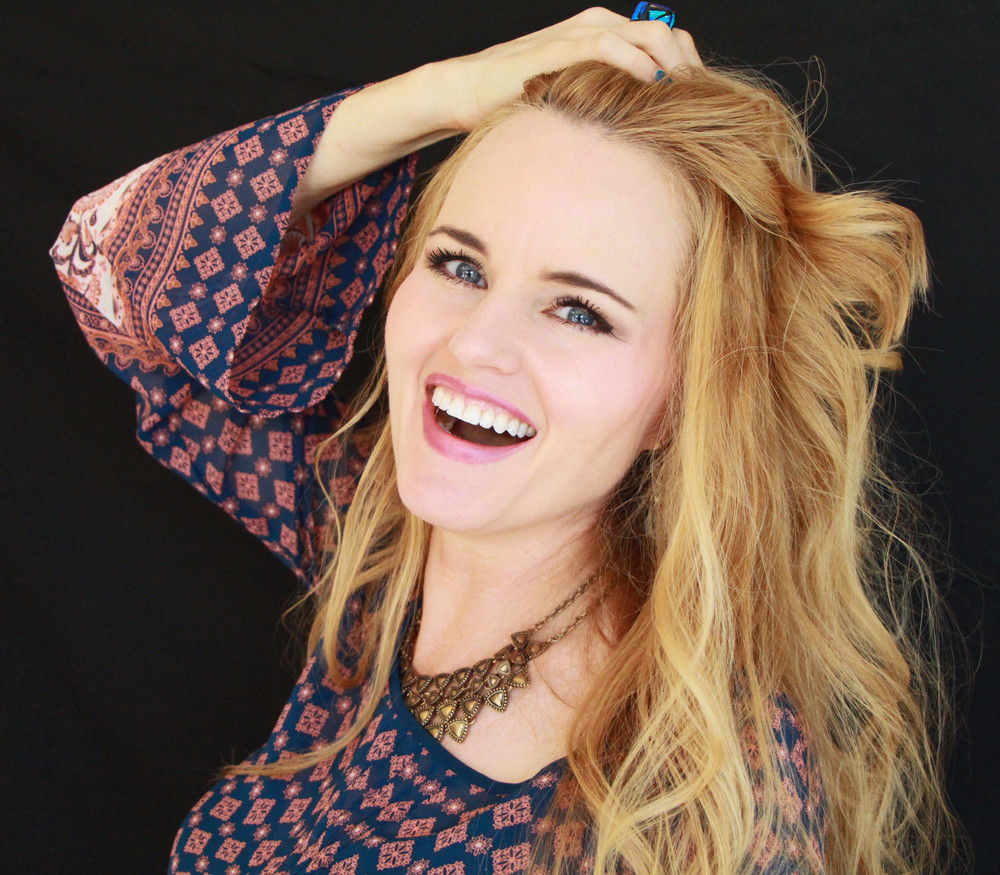 I actually don’t have an answer to this, as I don’t watch much horror. However, I really enjoy performing in it…kinda strange, I know. But being scared is not really my thing — yet scaring others is kind of fun! 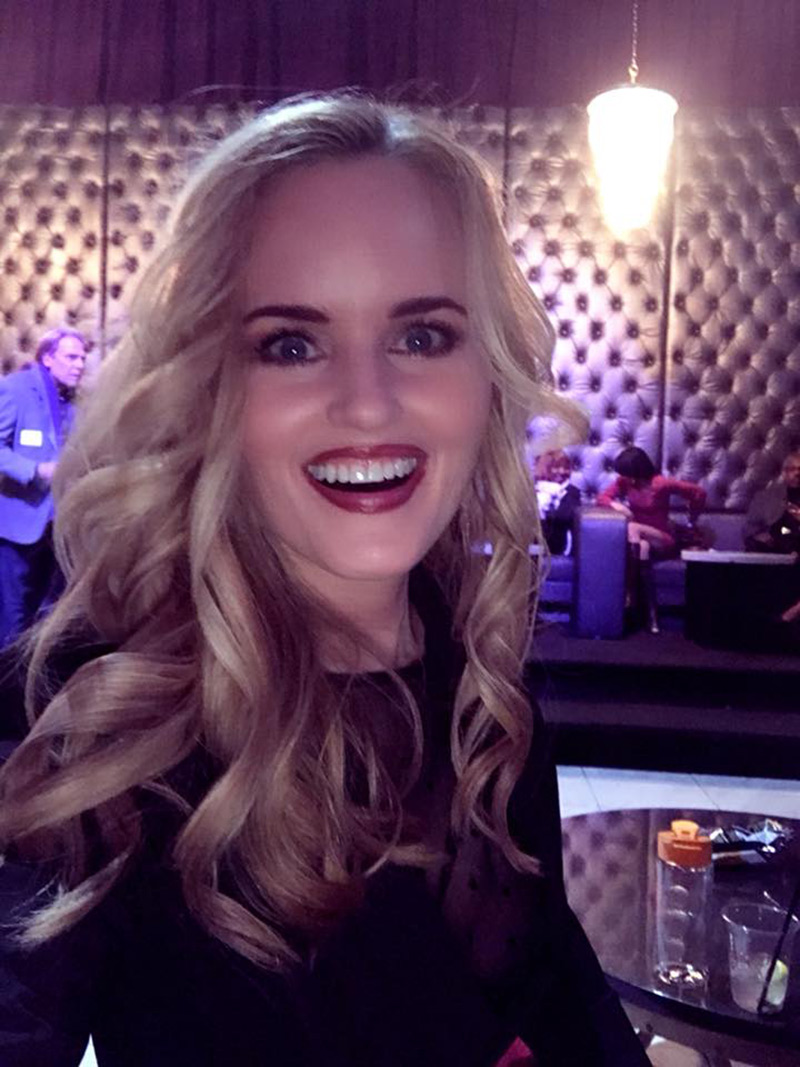 I’m not really hooked. I am now making horror shorts as a filmmaker because I think they are cool and people like them. Plus I can shoot and edit them without a huge team. I’m really liking the zombie genre with some scare factors in it. 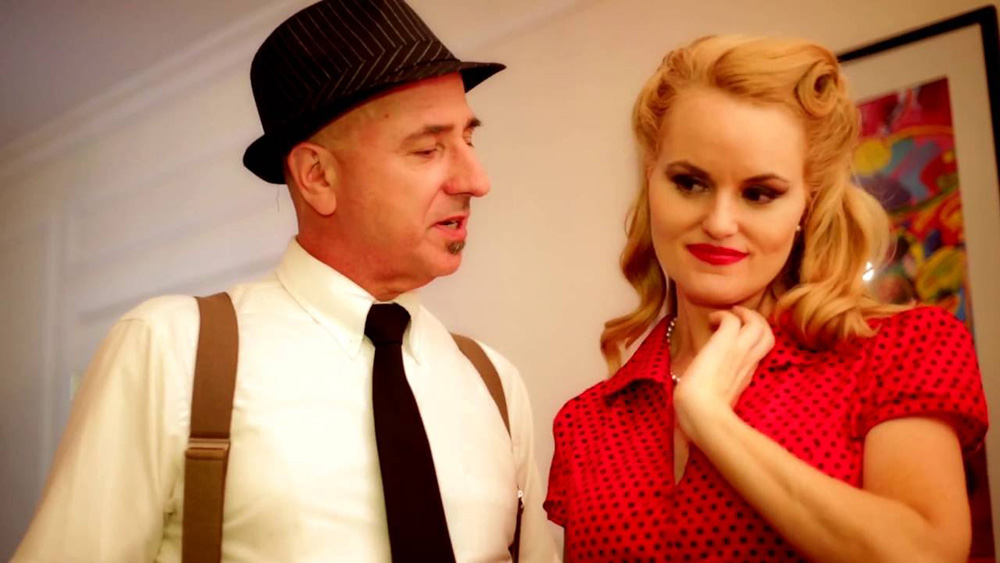 As an actor, I like to play the strong role or a role very opposite to what I look like. I have played over the top comedic roles and down right evil killers, and I love them both. When the writing is good, meaning you don’t have to struggle to get the words out — they just flow like a real conversation would — that is very attractive. 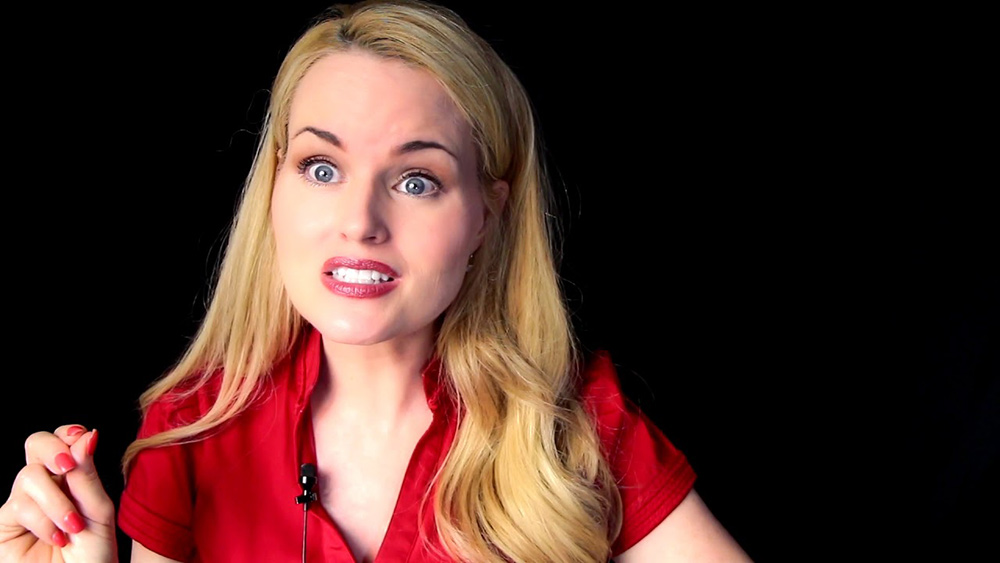 I would like to see more women in the non-victim roles, or at least making some smarter choices before dying. 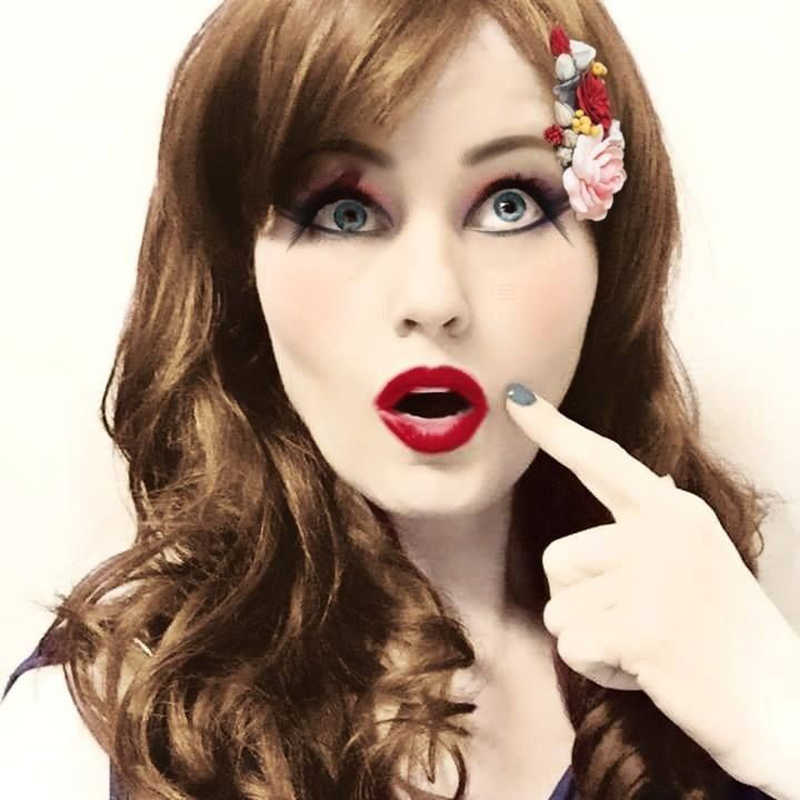 I just wrote, directed and starred in a micro short called Hotel Zombie. I have a few more written that I will shoot, and I’m working on a clown short idea too. I like to add a little comedy into my scary. 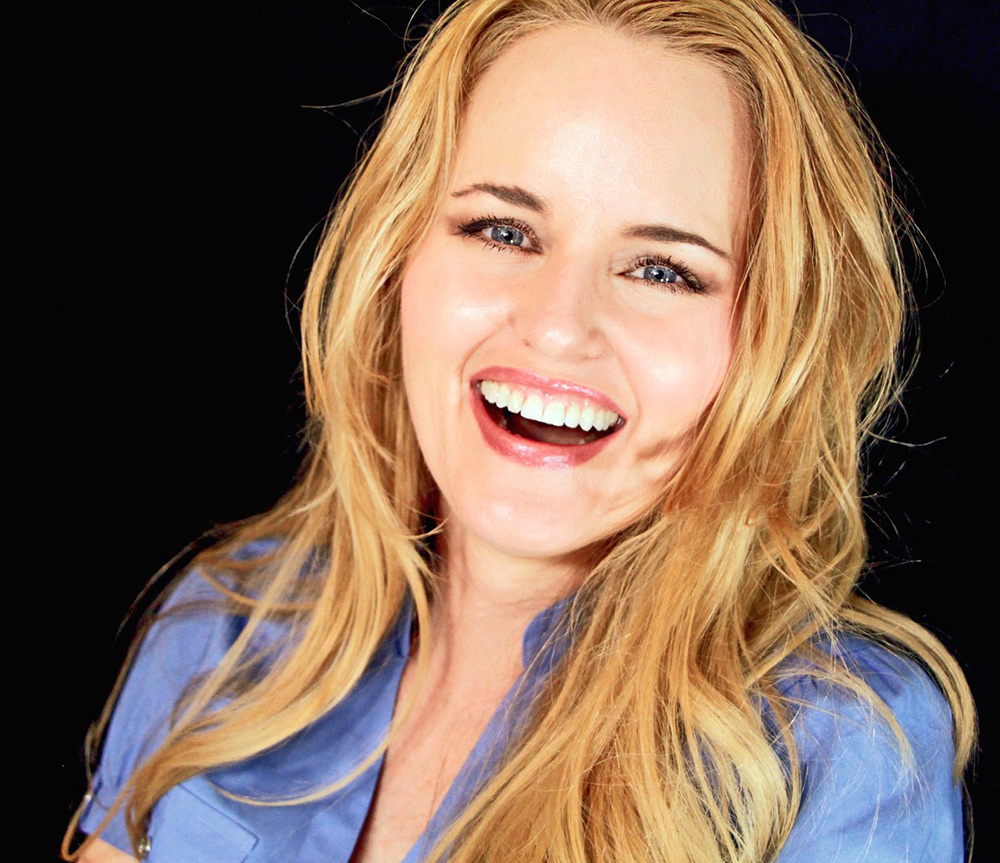