“Laurene Landon has enlivened a bunch of hugely enjoyable movies with her spunky energy, physical dexterity, bubbly, upbeat personality and considerable sex appeal. She often portrays tough, two-fisted, no-nonsense action heroines with a winning blend of fiery aplomb and cheerful good humor. Born as Laurene Landon Coughlin in Toronto, Canada, Landon’s family moved to the United States when she was four. She starred as “Molly”, one of two female wrestlers, who are managed by ‘Peter Falk’, in Robert Aldrich’s All the Marbles (1981). Landon also performed a lion’s share of her own stunts in the film. She was very funny as a daffy stewardess in Airplane II: The Sequel (1982) and was excellent as Mike Hammer’s I, the Jury (1982). Laurene was especially impressive in two action/adventure features for director Matt Cimber: she’s the titular rugged warrior woman in Hundra (1983) and a gutsy half-Native American spitfire in Yellow Hair and the Fortress of Gold (1984). Landon is especially well known for her role as courageous policewoman “Teresa Mallory” in the terrific Maniac Cop (1988) and Maniac Cop 2 (1990). After a regrettably lengthy absence from acting, Laurene made a return to screen with a sizable co-starring part in the Masters of Horror (2005) episode, Masters of Horror: Pick Me Up (2006), Samurai Cop 2: Deadly Vengeance opposite Tommy Wiseau, Sky opposite Norman Reedus, Diane Kruger, Lou Diamond Phillips and Lena Dunham, Day Out of Days opposite Melanie Griffith and Eddie Izzard, and the upcoming Nation’s Fire opposite Bruce Dern and Gil Bellows. Outside of acting, Laurene Landon writes scripts in her spare time and is an award-winning gold medal lyricist, who authored rap music for an L.A. Metro Transit Authority video.” 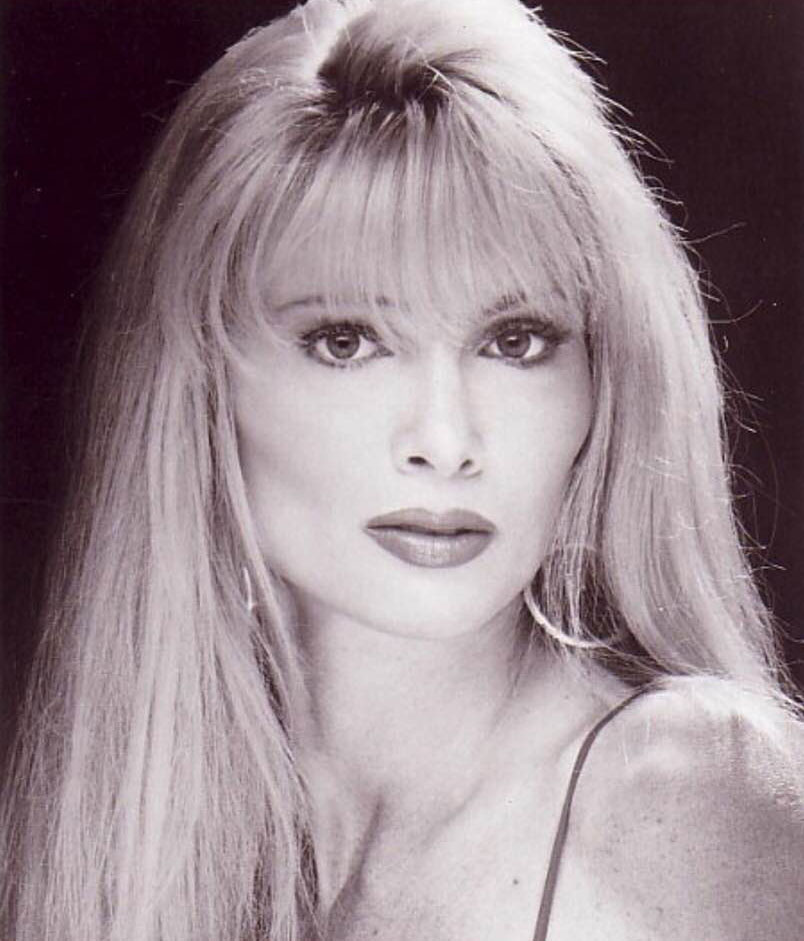 I was a model at Harvard – ok, Cal State LA, when a scout snatched me up. I was studying police science at the time! 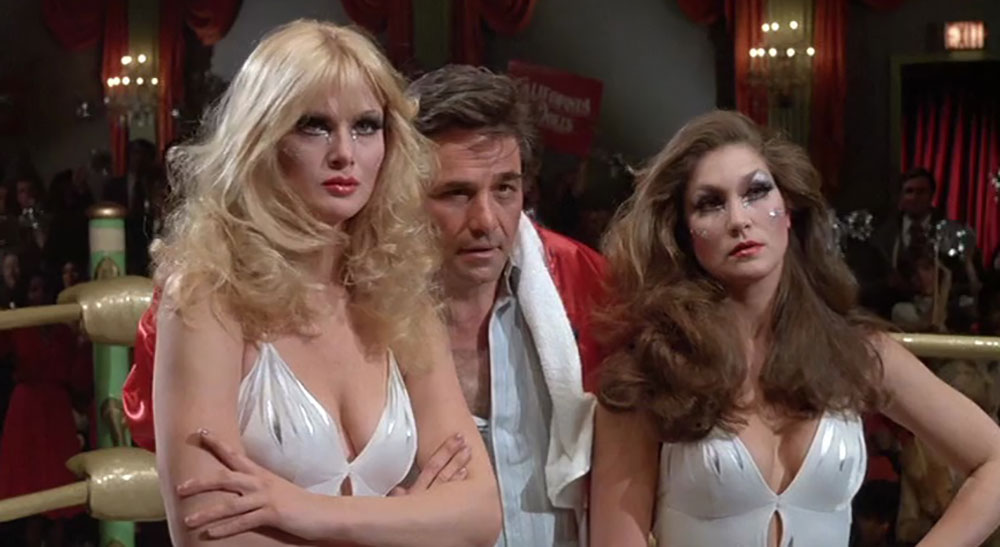 Hands down, HANDS UP –  Janet Leigh from PSYCHO. 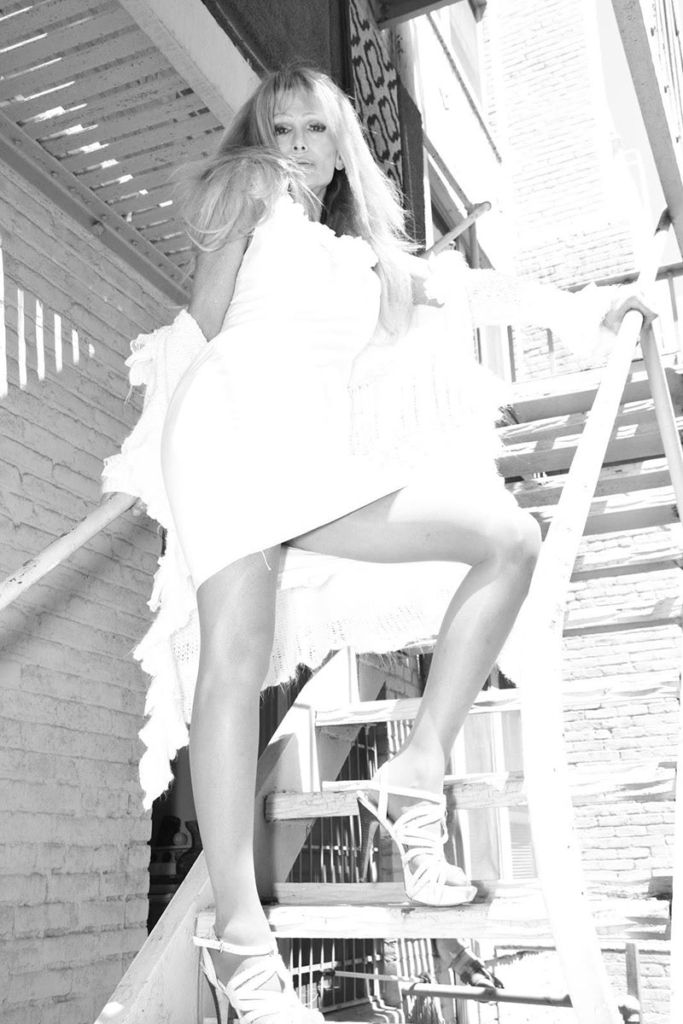 Two films!  Larry Cohen’s IT’S ALIVE  and BLACK CHRISTMAS.  THEY WERE THE TWO MOST TERRIFYING MOVIES because the directors didn’t show the creatures or humans or very little. THE DIRECTORS DID not show THE MONSTERS UP CLOSE – as in most horror films.  Once I see the creature or HUMAN’s face, I am bored stiff. 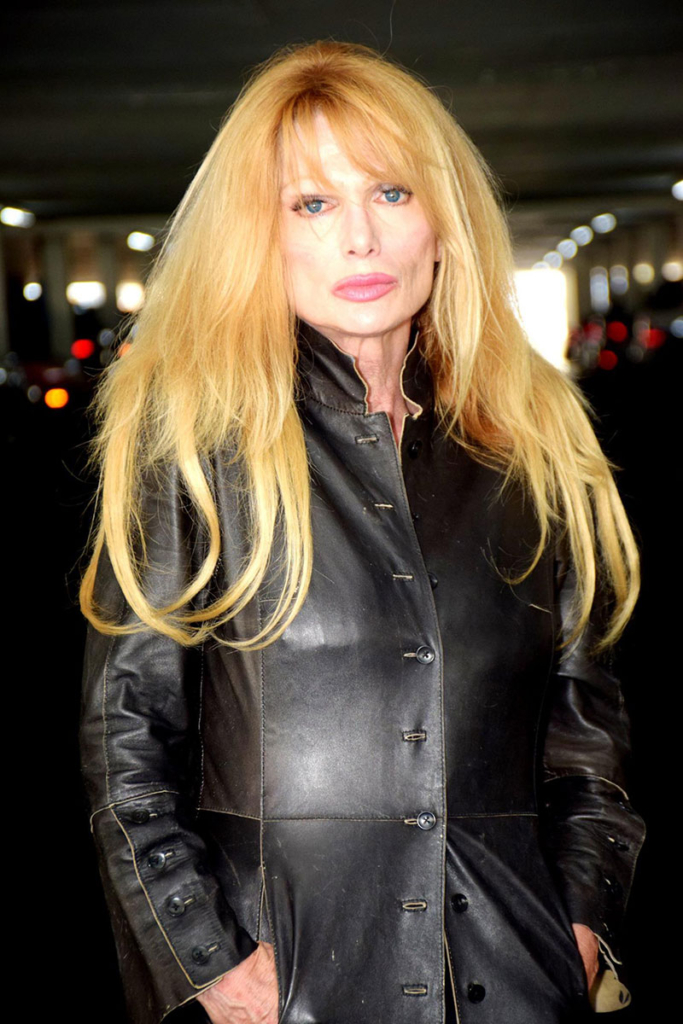 I read the script and make sure I can make full-bodied, 3 dimensional characters out of a skeleton. Also, I love to improvise and do my best to make it a memorable and macabre performance. I like playing irreverent, tortured souls with an Achilles Heel. 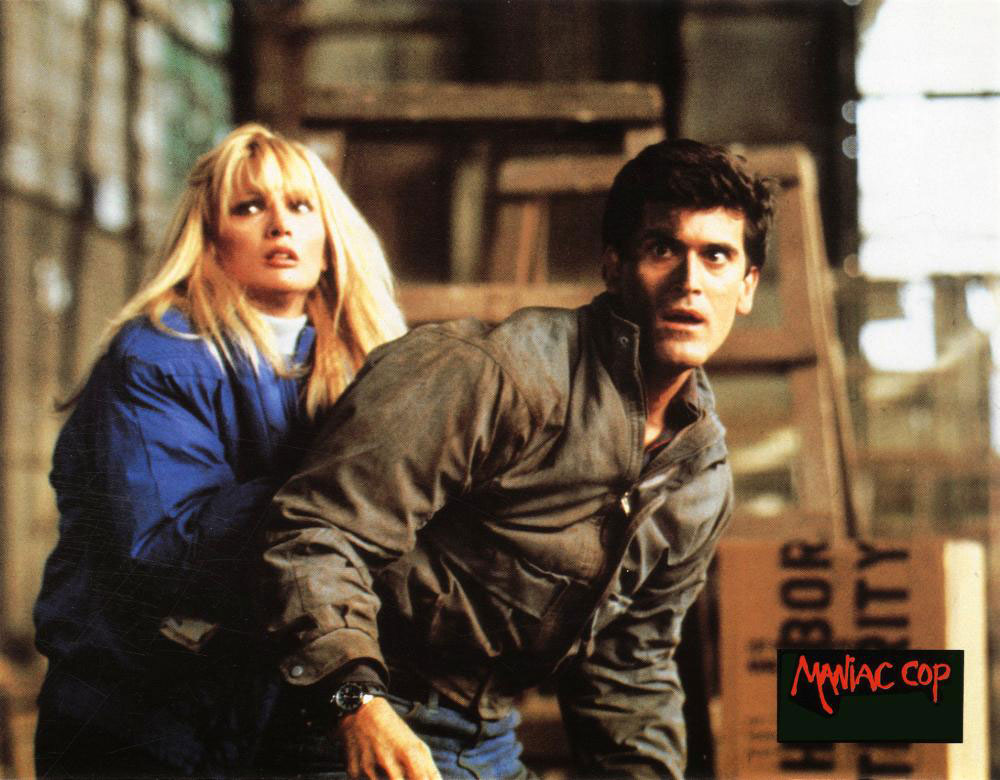 5. What are your thoughts on how things have changed in the genre and what are your hopes for the future evolution of Horror? 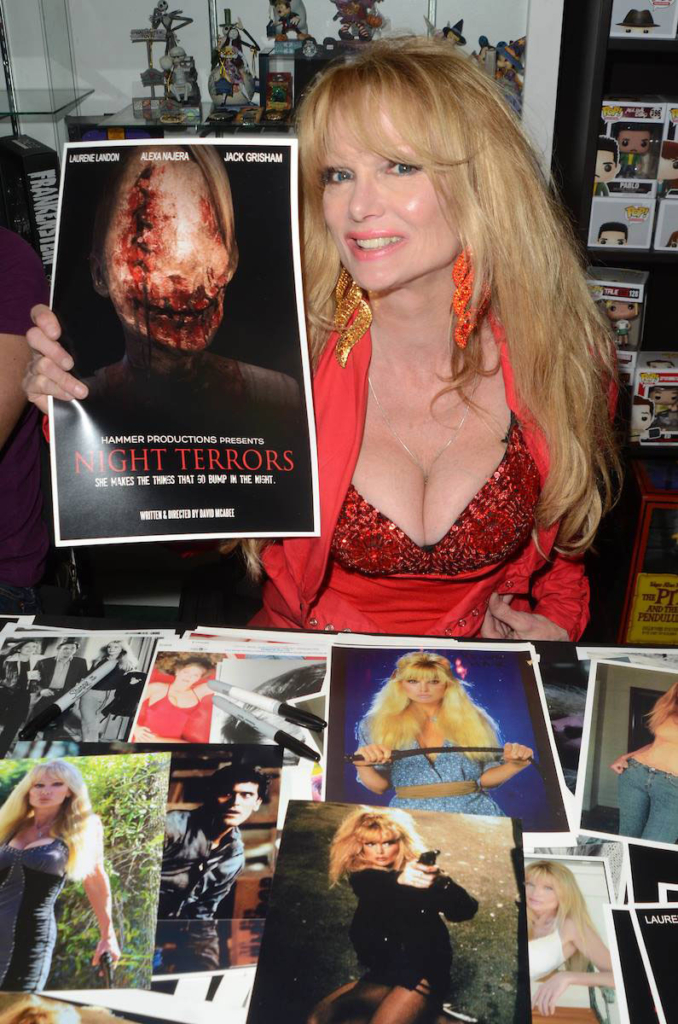 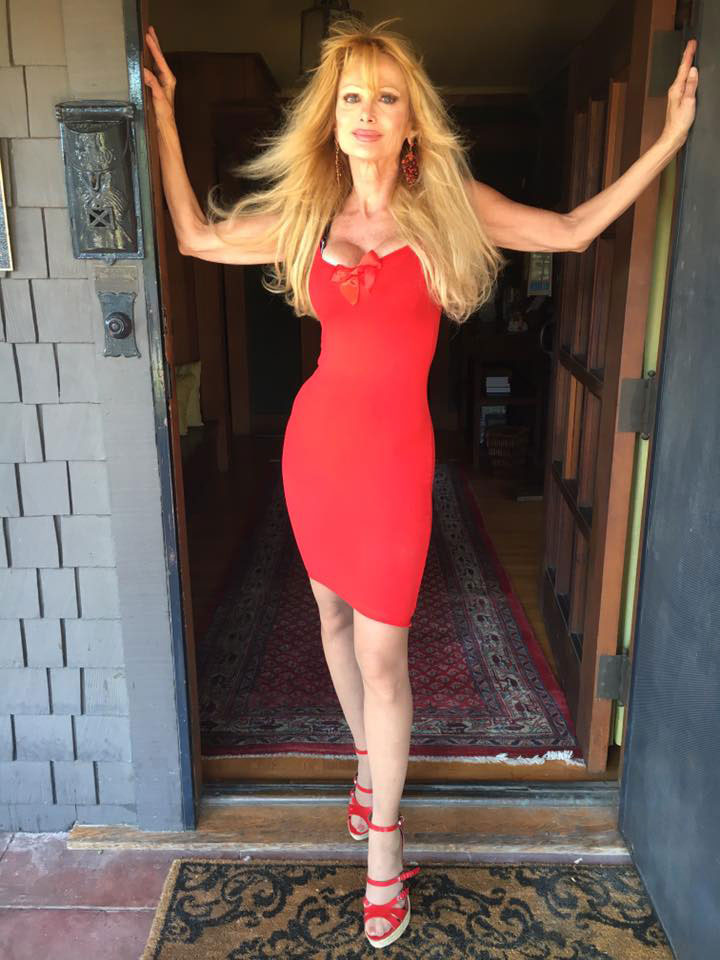