“Kelli started out in Daytime TV, both as the evil adolescent Kimberly in RYAN’S HOPE and then as vengeful Tina in ONE LIFE TO LIVE. Her film debut as the ‘Spirit Bunny’ Cindy Carr in FAST TMES AT RIDGEMONT HIGH caught a lot of attention, but Kelli achieved her greatest enduring cult popularity with her delightful turn as the endearingly spunky Samantha in the science-fiction end-of-the-world NIGHT OF THE COMET. She’s especially memorable as the sweet, killer-robot slayer Alison Parks in the entertaining romp, Cult Classic CHOPPING MALL, as well as Jamie, a strong female survivor in THE ZERO BOYS, and many other films.

Kelli delivered a very strong and impressive portrayal of schizophrenic femme fatale Meredith (Merre) Lake in the superior Showtime mystery Noir thriller FACE DOWN. Maroney acted in and co-produced the award-winning festival short SAM AND MIKE. She has made numerous TV guest star appearances, and most recently appeared as a crazed TV evangelist in HBO’s TRUE BLOOD, a tipsy stage mom-from-hell in POP STAR and the brave ‘cougar,’ Sheriff Wilma in GILA! THE GIANT MONSTER, and psychic Ezmerelda in the web’s HELL’S KITTY. Currently, Kelli is the host of SMTCL TV and co-host of the podcast RICK’S MARTINI BAR, and has several Film and Television projects in development.”* 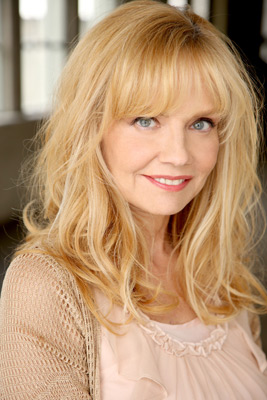 I was an apprentice at the Guthrie Theatre in my home town of Minneapolis as a kid. When I got to NYC I had no friends, no place to live, no money, and no job, but a roommate-finder lady  told me she’d heard that an ABC Daytime soap, Ryan’s Hope, was looking for a teenage “Lolita.” I slid my one photo under the door, and they were probably desperate to cast, because they called me in! And miraculously, I got the role. From there I just worked my butt off to get good and not get fired! So, because I had a TV role, and an agent because of it, and got into the union, I became part of the industry. Talk about luck. I’m grateful every day.

Initially Bette Davis, and then I discovered Hitchcock with Tippi Hedren, Grace Kelly, then Stephen King with Sissy Spacek. You know, I’d like to take this opportunity to encourage all of us to upgrade these artists in the horror genre from that trite and demeaning phrase. The actors who bring these scripts to life are talented, highly trained and skilled. Let’s redefine Scream Queens now. The term is so diluted that it’s come to mean any woman who’s ever been seen anywhere on-camera in a nightie screaming her head off. Good horror is good film, so bestowing the word ‘Queen’ on an actress ought to mean something a little bit more. Not that horror can’t be fun! That’s one of the things we love about it. But there’s no need to belittle the craft and the performers who have made these movies timeless classics with that condescending, albeit affectionate, label. 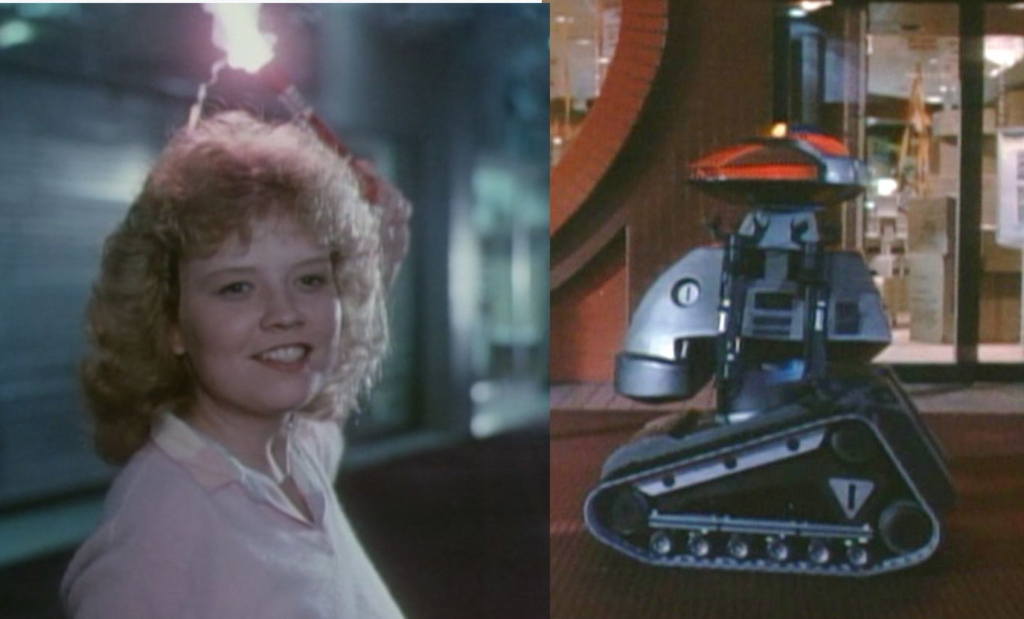 Well, Whatever Happened To Baby Jane and Hush, Hush Sweet Charlotte with Bette Davis as a little girl, Black Christmas, which I snuck into and was traumatized by–in a good way, then Halloween blew my little mind when I saw it and got me even more into horror, and Carrie sealed the deal!

Good writing and interesting characters are irresistible to me. I want to care about the people independently before any of the scary stuff starts happening. A movie is scary because the audience cares about and identifies with the people!  And, story is always most important. Scripts and genres have formulas, but within that, if a story has a unique twist due to the characters circumstances or personalities, and the writer gets deeply into the story and has something compelling and personal to say about it—I won’t be able to put it down. Shocking, unexpected twists are awesome, and love stories about possession and the supernatural, too. On the other hand, if a script is sloppily written and not well thought out, or doesn’t make sense, or the characters are stereotypes and cliched, it makes it seem like it’s being thrown together just to make a fast buck.

There is so much great work coming out now.  I’m freshly inspired by so many films I’m seeing, in the originality of the scripts and directing, and in the acting, which  is wonderful. Maybe because the horror genre is consistently popular and people are less afraid that they will lose money, female producers, writers, directors and actresses are getting opportunities to get their films made!

There are some amazing young actresses doing some phenomenal work, plus our veterans and legends, who are kicking butt and taking names– Jessica Lange, Sarah Paulson, Kathy Bates and Vera Farmiga on TV, Lynn Shaye and my amazing friends Barbara Crampton and Amanda Wyss in films—there has never been a more fantastic time in Horror.

The biggest development to me is the love and respect for the genre that’s being expressed now. Horror is no longer the red-headed stepchild of film, it’s a first love. It’s making all the difference.  Horror actresses used to be a little underrated, a bit looked-down-upon. I don’t see how that will continue now, seeing this exciting rebirth of our genre.

I’m producing more, as well as acting, and am looking for exciting new  stories to tell. It’s fun when I can help filmmakers fulfill their visions and give a great project a boost. 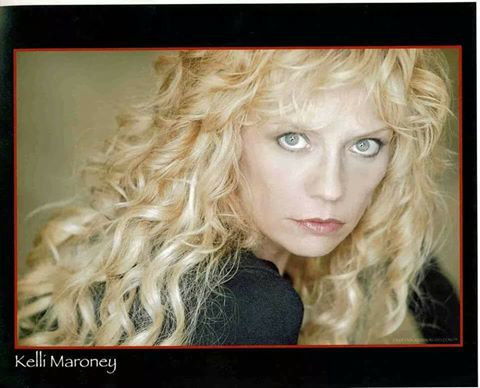