The story of a man and his sock monster. 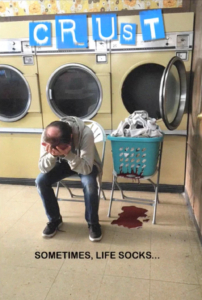 We previously brought you an exclusive first look at Crust, a dark horror comedy written by genre veteran Sean Whalen. Whalen will star in the film, which he describes as a as a creature-feature cross between Little Shop of Horrors and Willard, along with horror icons Felissa Rose (Sleepaway Camp) and Scout Taylor-Compton (RZ Halloween, Halloween 2).

We’ve been anxiously awaiting the chance to bring you more news on this exciting new project, and now we’re thrilled to announce that Crust is now crowdfunding on Indiegogo!

Now you can be a part of helping this movie get made, while picking up some pretty amazing perks in exchange for your support. 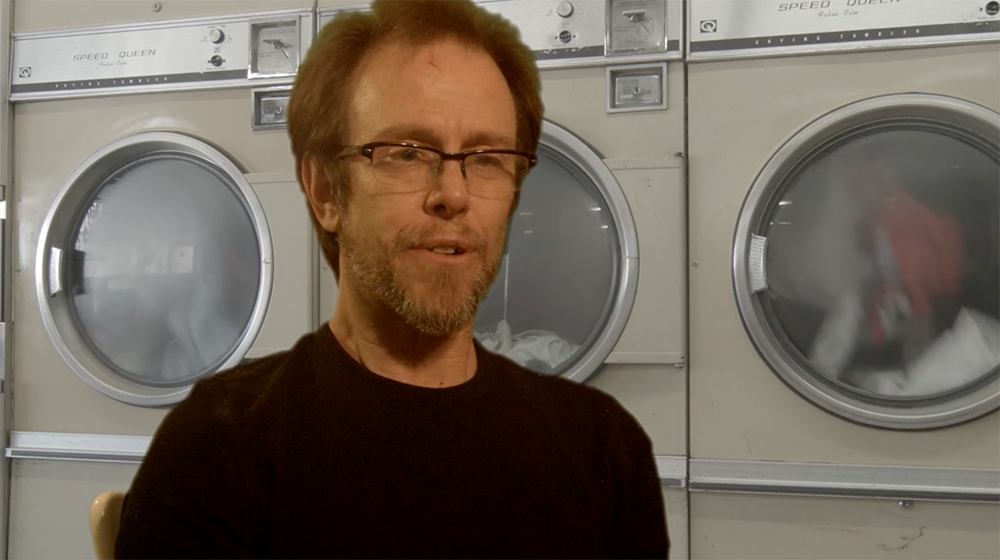 Whalen explains the inspiration for the film:

“I went through a year of heavy anxiety and depression. I worked hard in therapy and came out the other end, but I realized something. We ALL suffer sometimes. Then I sat down with a good friend, Jim Wald and wrote a story: A story of a lonely depressed man, Vegas Winters, who has a sock monster which grew from his tears. The sock monster defends, protects, comforts, and kills for him. But don’t’ worry, it’s not pretentious or self-righteous. It’s a horror comedy. It’s fun, it’s different, and it has a heart. The heart is Crust. Because I believe we would all love to have a little monster that would do anything for us when we are in our darkest times.” 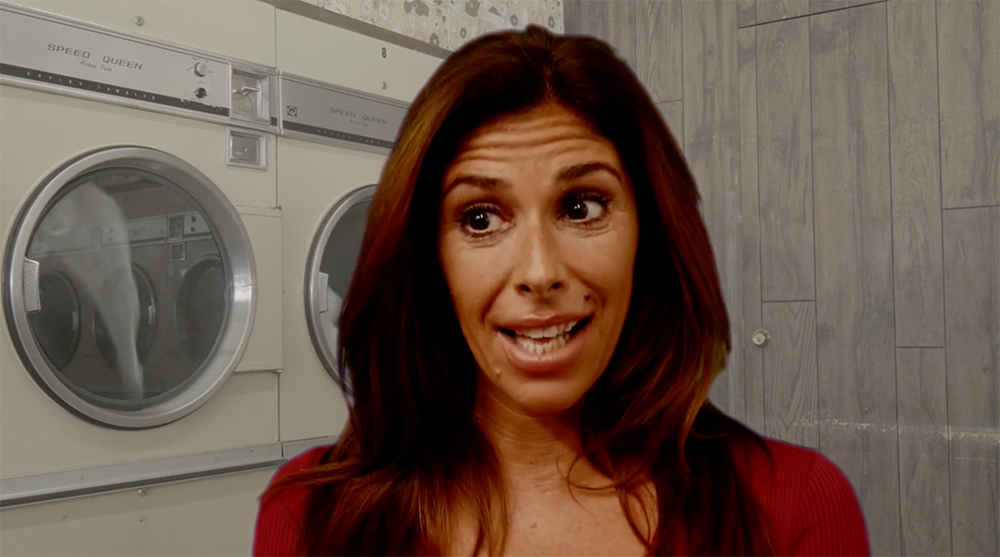 Along with the launch of the crowdfunding campaign, Whalen released a new video promo, giving fans more insight into what they can expect from the film.

If you’re like us and want to do whatever you can to help support indie horror, if you enjoy seeing unique and innovative films made outside of the studio system, and if you want to support more personal art and truly passionate artists, PLEASE consider joining this campaign.

This is a film for fans of horror and dark comedies, for sure. But it’s also for anyone who has experienced tough times in their life, and everyone who appreciates the remarkable healing power of art and film. 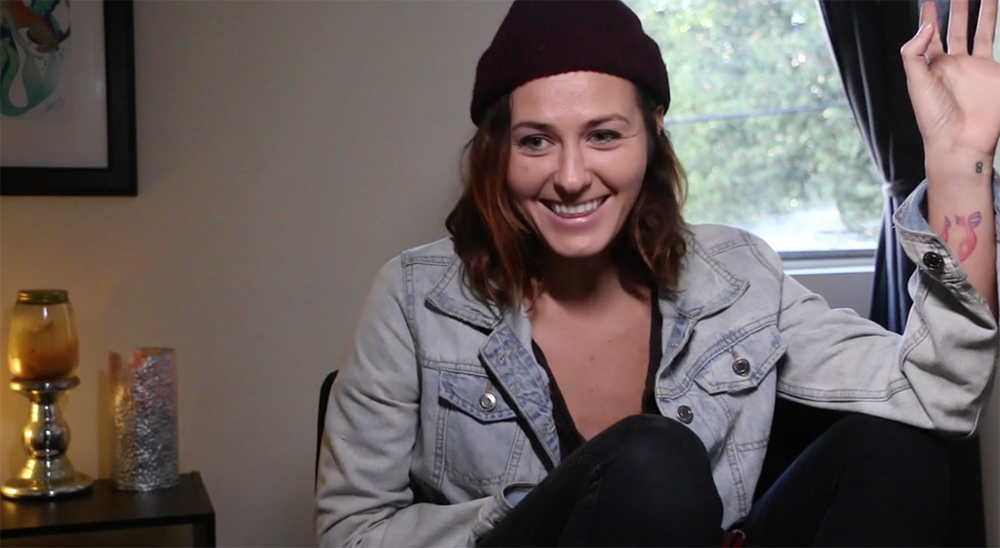 The campaign will be funding for the next couple of months. It takes a lot of money to make a film outside the studio system, even a micro budget film, so every little bit definitely helps. And your help will not go unrewarded! For as little as $5, you become part of the inner circle and will receive exclusive email updates, photos, and personalized messages. For just $10, get a video shout out from Felissa or Sean. Other perks include personally chatting with Sean, signed memorabilia and shirts, your name in the credits, an early look at the film before anyone else, and much more. Larger contributions can even get you drinks with the stars or a role in the film.

Even if you can’t contribute financially, please consider spreading the words and sharing with other horror fans. And thank you for supporting indie horror.