Who better to celebrate women in horror than women in horror? This is the 4th part of our series celebrating Women in Horror Month! We’re showcasing women in the genre and asking them what fellow women in horror inspire them? This article features April Burril, Ellie Church, and Brinke Stevens. 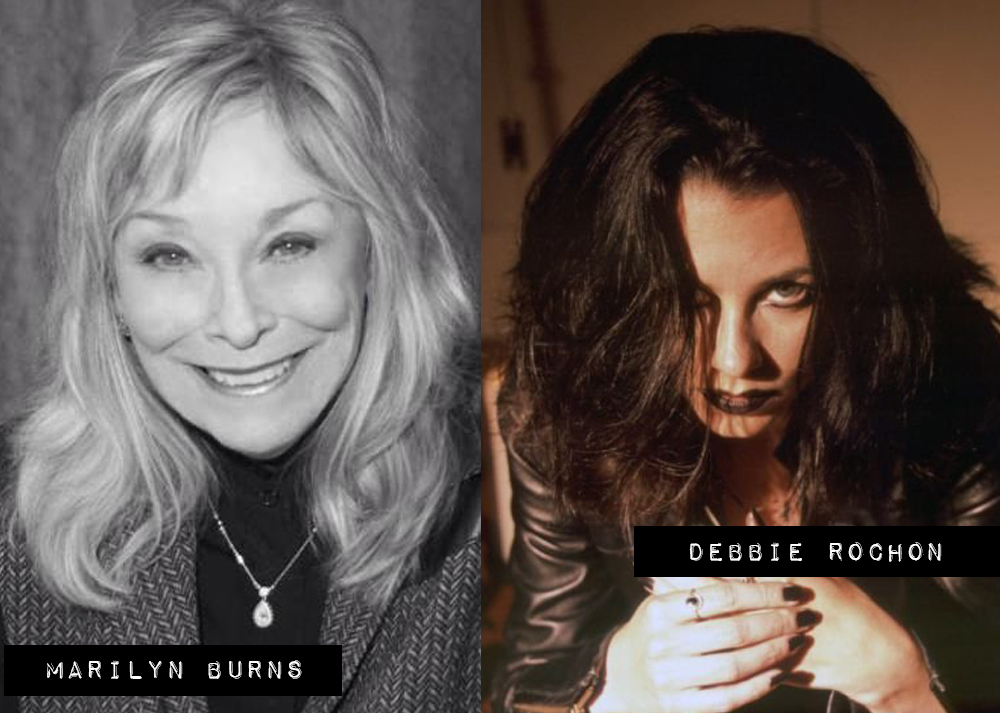 What women in horror inspire me? Hmm…

There are several, but those that jump immediately to mind… Marilyn Burns, whose portrayal of Sally Hardesty in the original Texas Chainsaw Massacre was just fantastic. Great representation of abject terror as she crashes her way through the woods… just so much physicality. Clearly this was no dainty little flower afraid of twisting an ankle. A total commitment to the performance.

Also, I’ve always held a great deal of respect for my friend, actress and director Debbie Rochon. There’s something very … electric.. about working a scene with Debbie. Any time there’s even a little lag in energy, all I ever needed to do was lock eyes with her and we would be off to the races. She’s got a good intense energy and her work ethic and professionalism carries on off camera as well. Plus… darn it I just love hanging out with her. 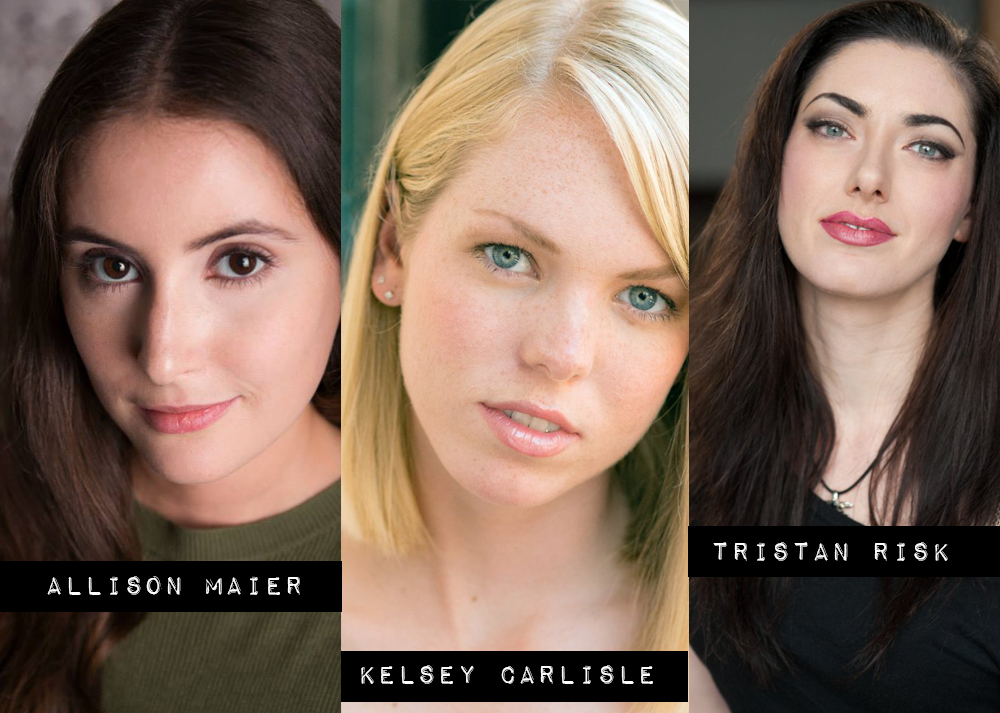 When making an independent horror film , you tend to go through quite a bit, it’s just the nature of the beast. While your there, you’re usually riding an emotional roller-coaster with a bunch of strangers, a lot of times you get to see who people really are, and if you’re lucky, they teach you something. The women in horror that have truly inspired me are women I have had personal experiences with. Women who, whether they knew they were even doing it, taught me something by being who they were. Here are the lessons I’ve learned . Allison Maier confirmed my suspicion that you can be a really nice girl, and a bad ass at the same time. Kelsey Carlisle taught me that even if you’re really scared, everything will be ok, some people are there for you to lean on. You will know who they are because they will let it be known. Tristan Risk taught me what it looks like to really stand up for yourself. Gia Nova taught me that sexuality is beautiful, and confidence is key. I learned from Gina Rodgers that sometimes, people just make you feel good. Make time for those people. Lucian Cline taught me to laugh. To always be a beacon of light. You and everyone around you will be happy, and that is a super power. Thank you all for your positive impact. Long live powerful women. 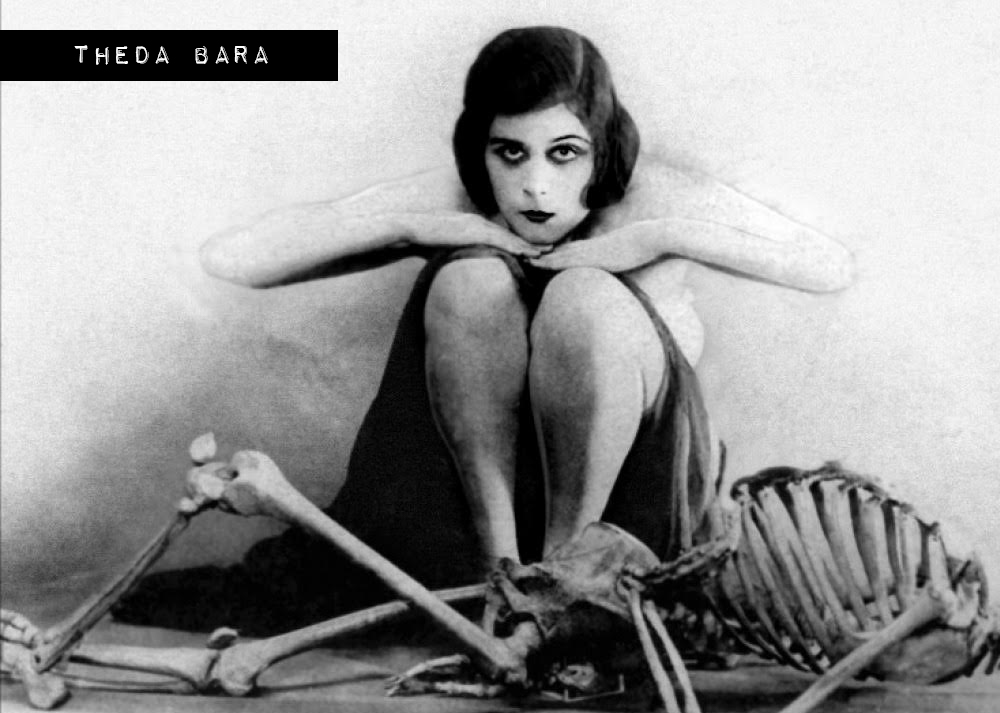 I’m inspired by Theda Bara, one of the top movie stars of the silent era, who gained cinema stardom playing femme fatales. Her most famous role was “Cleopatra” in 1917, although she seduced and destroyed men in dozens of movies. The imaginative Bara readily played along with the studio publicity campaign that labeled her ‘Destiny’s Dark Angel’, ‘the Devil’s Maidservant’ and ‘The Reddest Rose in Hell.’ This sultry Vamp (born Theodosia Goodman in Cincinnati, Ohio) created a haunting ‘bad girl’ image that was surely way ahead of its time.

Our celebration of Women in Horror Month continues with part 5 of our series, coming soon!