Megan Freels Johnston is a critically acclaimed writer and director whose work in the horror world is known for bold female characters and equally bold twists. In a slasher landscape dominated by male directors and a male point-of-view, Megan and her unconventional final girls bring some fresh blood to genre film. Megan’s second feature film, THE ICE CREAM TRUCK, stars Deanna Russo with Lisa Ann Walter and serial Rob Zombie favorite Jeff Daniel Phillips. The thought-provoking film premiered in 2017, and was hailed by critics and moviegoers alike.

Megan made her feature directorial debut with REBOUND in 2014. The micro-budget thriller instantly won over the horror community and has since developed a cult following. Of the film, Rue Morgue said it’s “worth watching to the end for the unnervingly realistic twist ending” and Film Threatpraised it for being “almost David Lynchian in its strangeness.” Megan’s work as a writer/director builds on a successful, decade-long career as a producer, adapting and developing the beloved crime stories of her grandfather, Elmore Leonard which included film projects as well as tv. Megan is set to direct the feature HUNTING SEASON in 2018, which she also wrote. She has several horror scripts in development, including BAD KIDS DIE FIRST and CONVENTION. 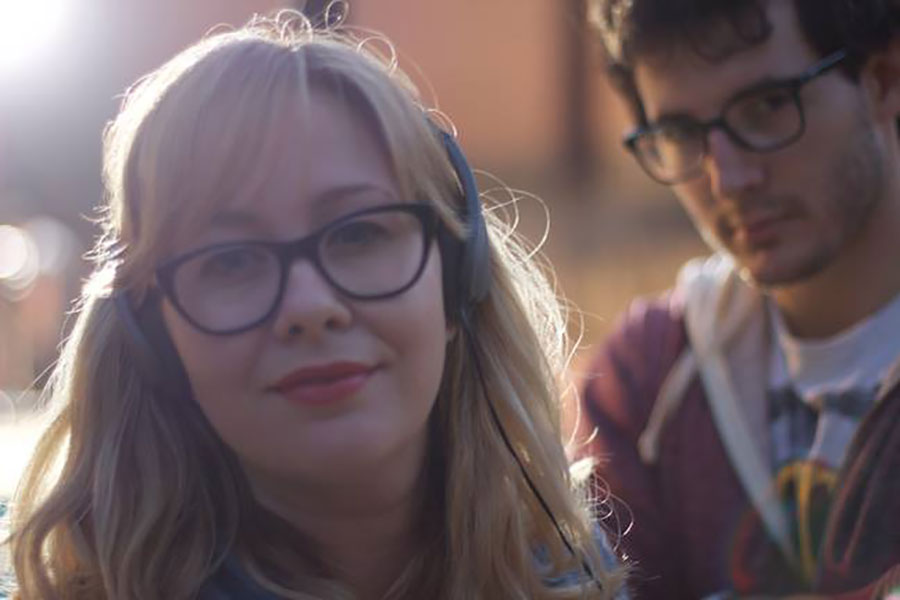 I’ve been obsessed with movies for as long as I can remember. I knew the names of actors and directors from a really young age. My grandfather was Elmore Leonard, so I also had a slight window into the filmmaking process. I remember seeing pictures of my parents on set of the film Stick starring Burt Reynolds. Get Shorty came out when I was in high school, which was a big deal. I knew I wanted to be involved in making movies in some way. So when I was about 22 I moved to Los Angeles with not much of a plan. I just knew this is the industry I wanted to work in, and so I got a job at a talent agency and worked my way up from there.

I’ve worked for producers, directors, managers — you name it.  I have literally had VHS tapes thrown at me. And yes, I’ve been in this business so long they were still dubbing VHS tapes for actors’ demo reels! This is a business where you learn while doing some really hard work. But I think it teaches you a sense of strength, because you can’t get a movie off the ground without drive and thick skin. 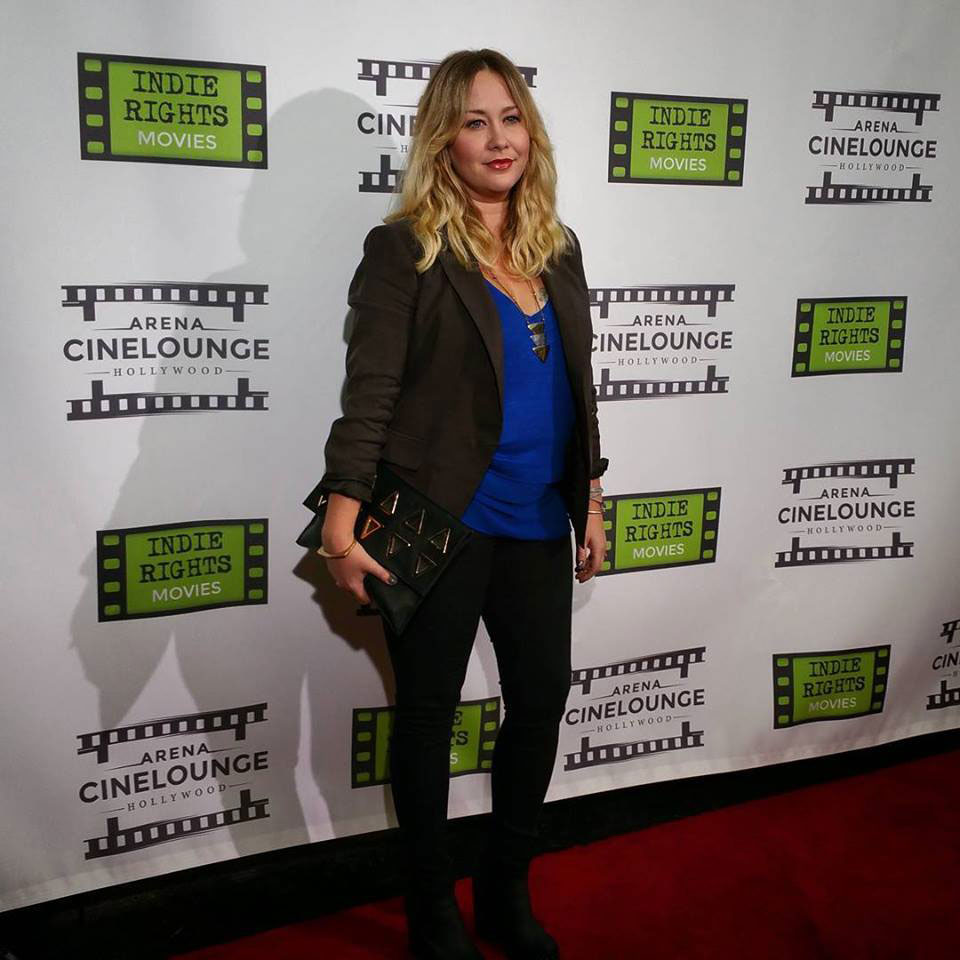 This is a very difficult question. Most of the women I love in horror movies have only been in one film. Not sequels. Like Mia Farrow for example. I loved her performance in Rosemary’s Baby. I loved Marley Shelton in Grindhouse. I loved Jessica Biel in the Texas Chainsaw remake and I stand firm on my thoughts that that movie is a hugely underrated horror film. Chloe Grace Moretz I guess counts as a scream queen, and I can’t wait to see her in Suspiria!

Well, Poltergeist is the first movie that really terrified me and gave me nightmares. My dad had to tell me how they shot certain scenes so I could sleep at night. To this day, it’s still one of my favorite films. But then you have movies I grew up with in the 80s like April Fool’s Day, which really opened my eyes about how fun horror can be. I LOVED that movie and watched it many times. The twist in that film, in a way, inspired filmmaking in the sense that it showed you how things were done, which I was fascinated by. 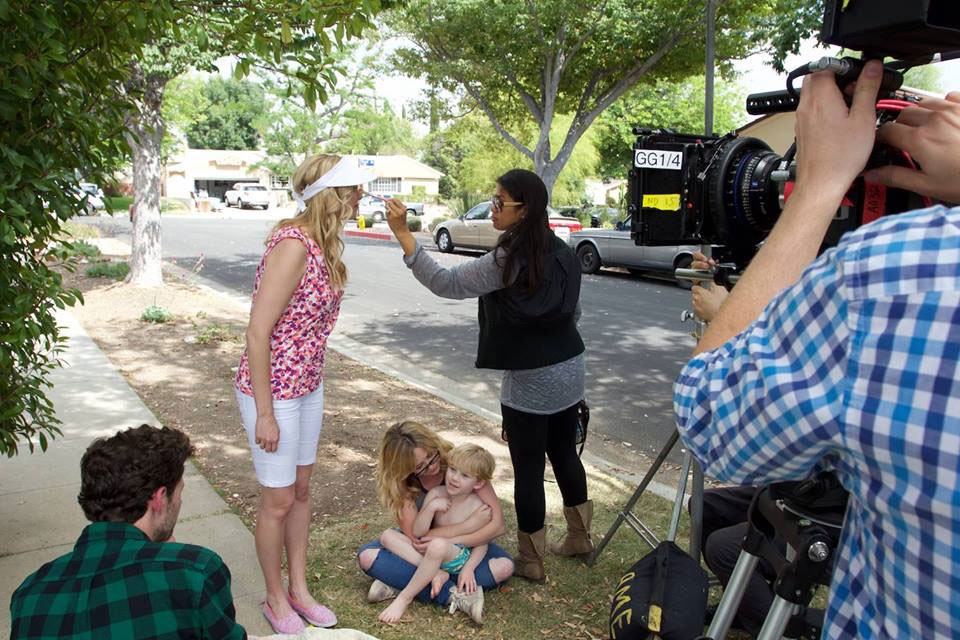 Well as a director, so far I have written my own scripts. But I was a producer for years before I became a director. I read scripts all the time. I think for me, scripts often start out well. They can make it about half way and then usually they go in a direction that I’m not expecting, and they don’t keep it simple. I think simplicity is key. Find a concept and really hammer it home. When things get really over the top, I lose interest. 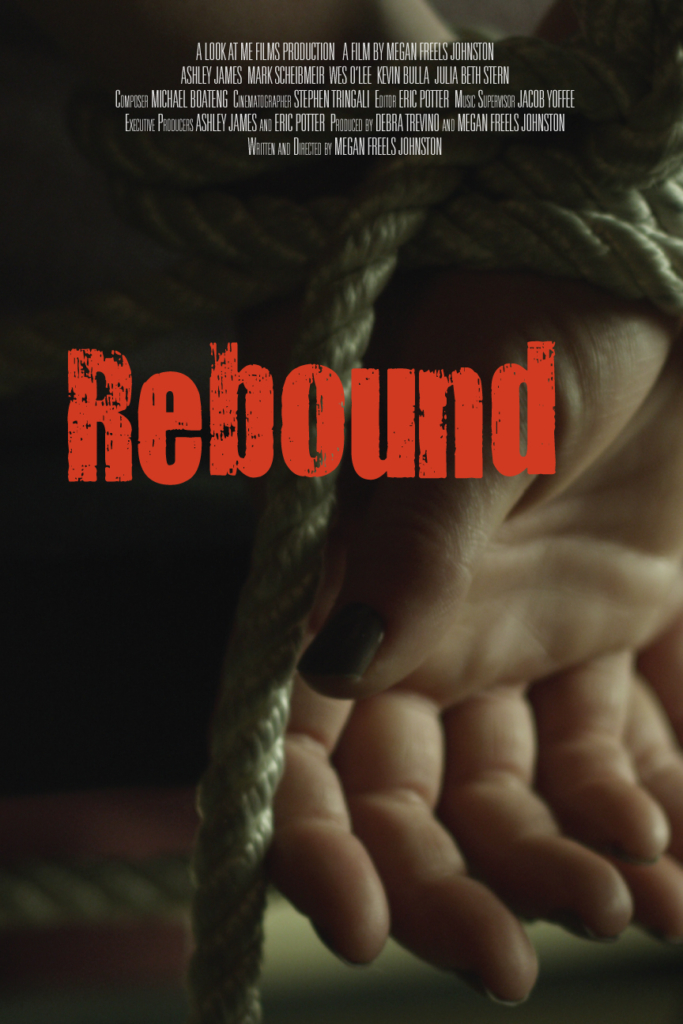 The horror community is amazing. They are the most welcoming community in film. They champion all films big and small. It’s a great community to be a part of.

The films I have seen by women filmmakers have been fantastic! So many have floored me. The Love Witch, MFA, The Babadook, Prevenge, The Invitation. Just brilliant films. Prior to films like this, I think we were used to seeing a lot of the same slice and dice films with a lot of boobs and clichés. And that’s fine, to each their own…we all have our form of escapism. But horror is a huge genre. 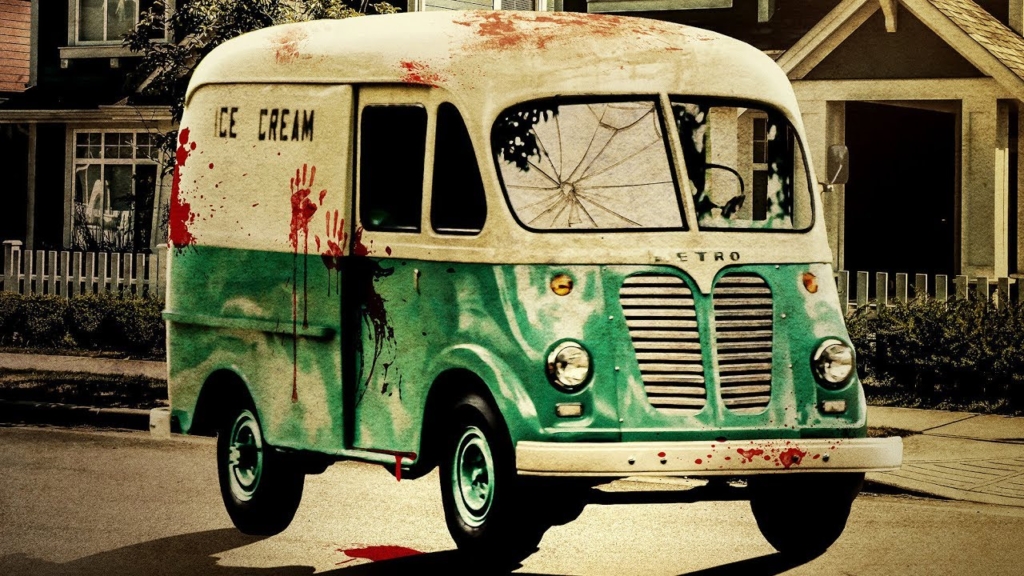 I hope these films with a different point of view and different stories to tell can open the minds of horror fans that there are all sorts of things that are scary to different people. I hope women filmmakers continue to emerge in all genres. It’s been a boy’s club for too long.

I am shooting a film called Hunting Season in the early fall about trophy hunters. It’s far more of a straight horror/thriller than The Ice Cream Truck. The film is almost completely cast. The only actor we have announced so far is Deanna Russo. The rest of the cast should be announced soon. It’s going to be a really fun movie to make and a lot of my team will be the same.