Sierra Holmes (actress /singer /dancer /model) is a graduate of the American Musical & Dramatic Academy. Born and raised in New York, Sierra is a versatile actress, groomed in theater with intensive training for film and TV. She is certified in Unarmed Fighting, and trained in Stage Combat, broadsword, rapier, and dagger, as well as Performance Capture for Animation (Motion Capture). Athletic with a solid background in dance and voice, Sierra now splits her time between Los Angeles and New York when not filming. Her breakout role was in VH1 Scream Queens 2. Since then she has booked the leads in movies such as Prey to God, Scream Queen Bloodbath, Scavenger, Hollow Earth and Legacy of the Masque and Wade. 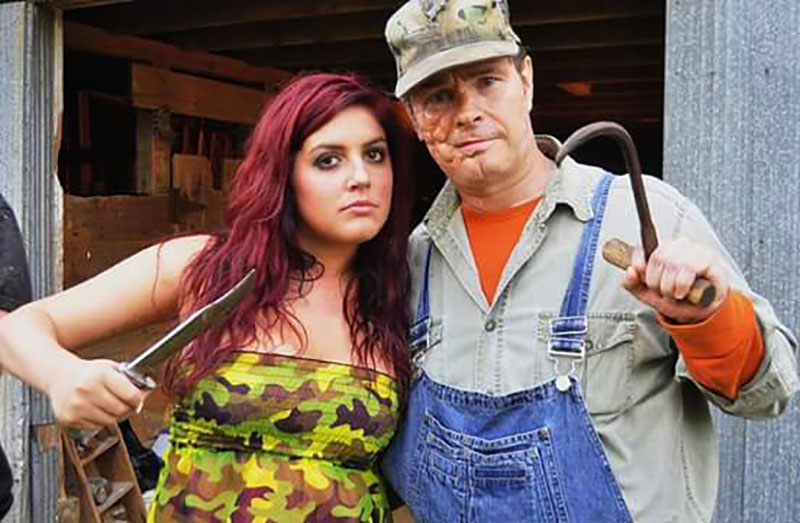 When I was 4, I remember standing in the living room. My mom had me on recorder, and she asked me, “What do you want to be when you grow up?” Immediately, I said, “I’m gonna be an actress.” It was just in my blood…I knew that’s what I wanted to do!

The woman who inspired me was Sigourney Weaver because she plays a strong woman in a horror movie. I feel these days you don’t really have women like that in movies. 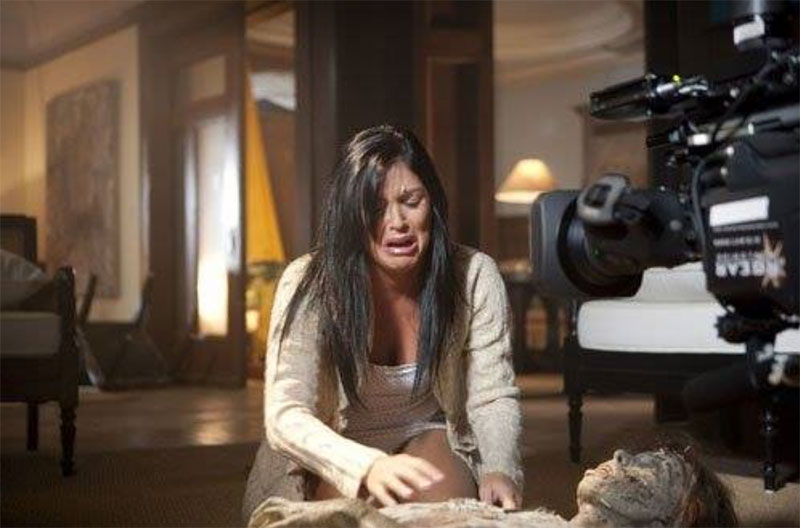 What got me hooked on the horror genre was seeing The Exorcist when she’s crawling down the stairs in a backbend. My mom never let us watch horror movies, so I always looked forward to going to my dad’s because he would let us watch them. My first “horror” movie was Cujo. 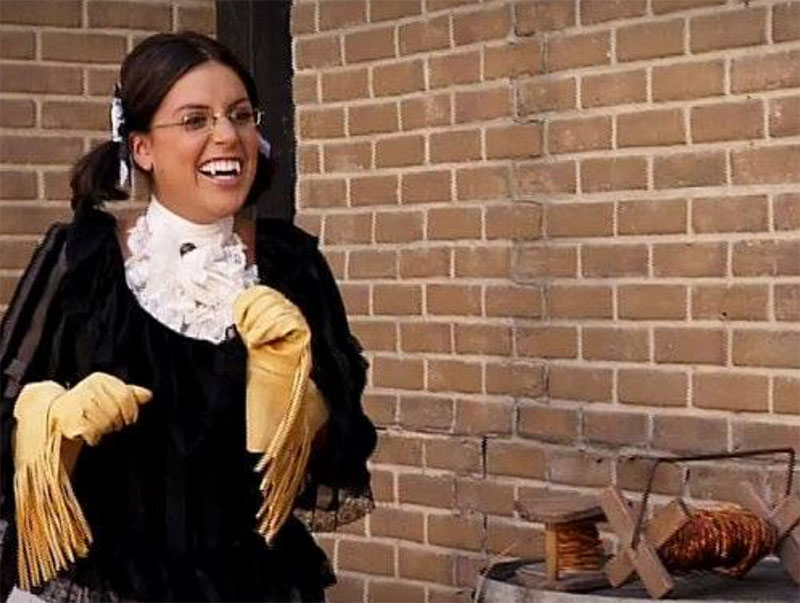 When I’m presented with a script, first off I send it to my manager Jonathan A Moody, and we discuss it. I try to stay away from scripts that make me not versatile. I love being in the horror genre, but I also want to do other things. 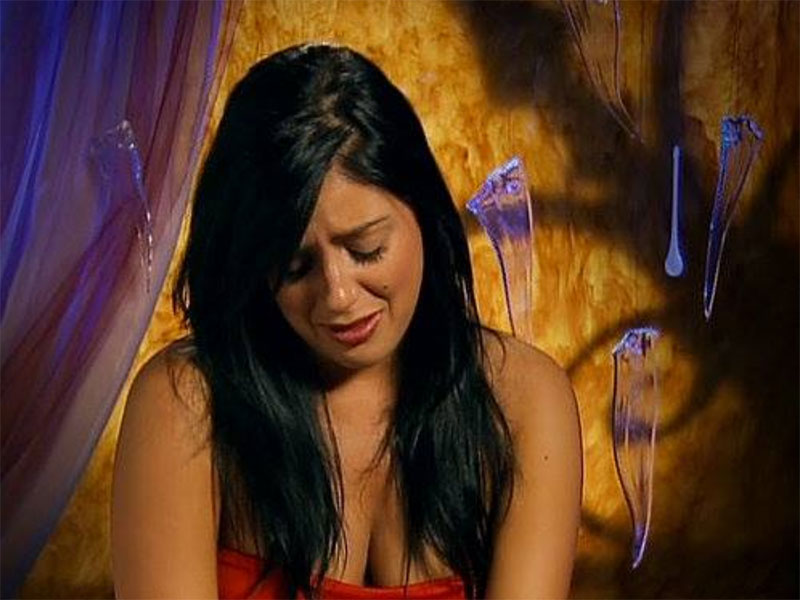 That’s a difficult question. Every woman is different, and every casting is different.  To be honest, I don’t really know. I think, as women, we will evolve!

I’m not allowed to talk about the next projects I’m working on. But yes, I am working on two right now! 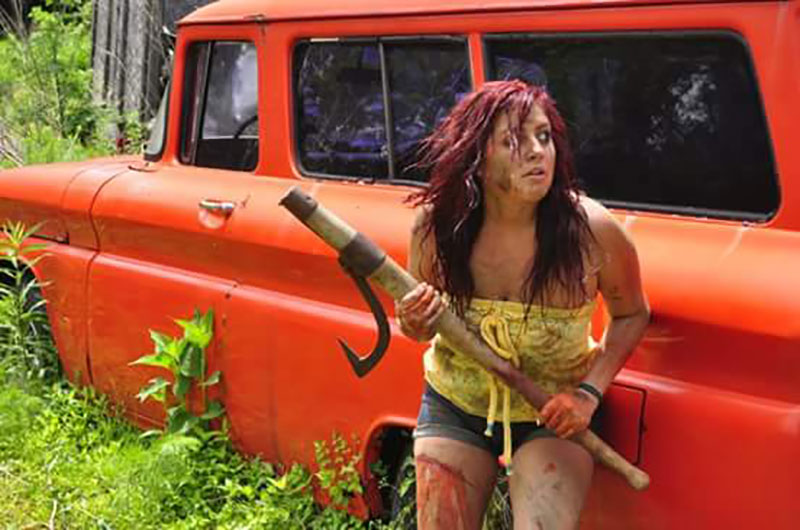