“Born in Buenos Aires, Argentina, Paula joined the drama club at school at the age of 6 and has been training since then, both in her hometown and in the USA. In Argentina, she has worked in featured films, short films, voice over, and hosted shows, but her most extensive work has been on stage, where her true passion lies. Besides her work as an actress, Paula has also worked as a model. ​In 2011, Paula marries singer Johnny Solinger (Skid Row), and moves to Texas, where she currently resides.​ ​Soon after moving, she got cast in the feature films “The Prodigal” and “Blood Reunion”, and has not stopped working since.”

Paula is currently represented by Pastorini-Bosby in Texas (http://www.pbtalent.com) and by Boutique Talent Agency-BTA (http://www.boutiquetalentagency.com) in the rest of the South West. 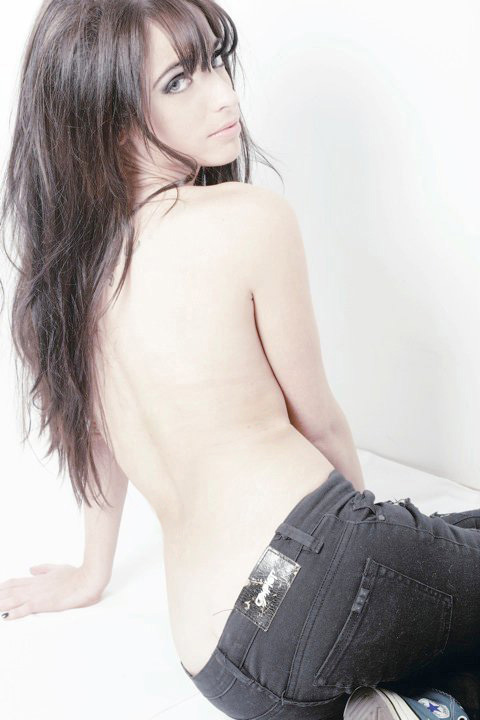 I started acting when I was 6 at school. I was always eager to be the protagonist and even wrote my own plays. When I was 10 or 11, the headmistress called my mom and suggested I took acting classes outside of school. And I did. For many years my focus was on stage; it was not  until I was 19 that I signed up in a workshop for acting in front of the camera, and I loved it. I did both for a while when I was in Argentina- as a matter of fact, I worked in my first ever horror film in 2006 while I was doing Shakespeare every Friday night!

I don’t really have a Scream Queen that inspired me, because my working in horror has been more incidental than sought after. It was really the proliferation of horror films that allowed me to become part of it which is why I don’t consider myself a “horror” actress. I have done pretty much as many films of other genres as I’ve done horror, but I feel that the horror community is much more open and welcoming of indie filmmaking and new talent in that respect, which is a great to get your name out there. The support that I have received form the horror community was an unexpected, fulfilling surprise. 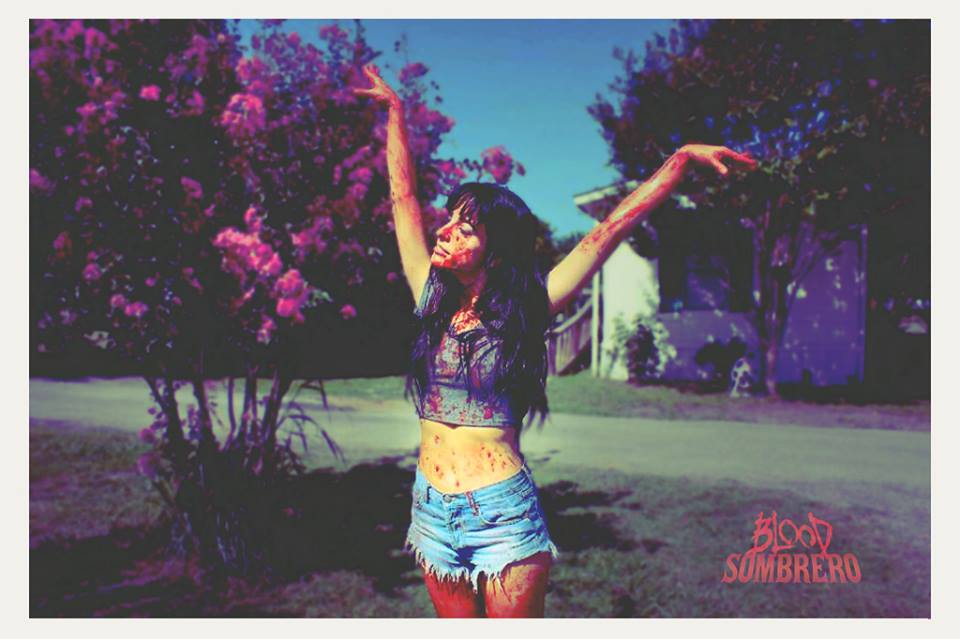 It was not a film; it was actually a book. My dad had a pretty large library and at 11 he let me choose a book to read: I chose “The Exorcist.” I was also a big fan of The Omen as a kid.

What drives me away are definitely cliches. Lazy writing with no proper character and plot development. What I am attracted to are characters that challenge me as an actress and roles that allow me to learn a new skill. Characters that make me grow. I’d much rather do an “ok” job at something new than being a master of safety. If I am going to try and make a living out of being other people, I want to be as many different people as I possibly can. 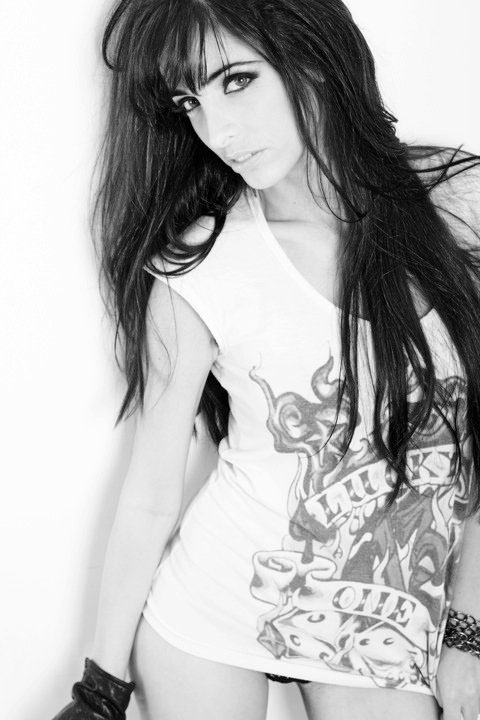 I feel this answer would go hand in hand with what I was saying about the horror community being open minded. If you take most women in horror decades ago, they were the pretty girls being chased, the victims in most cases. That has changed. The evolution and revolution is both on and behind the screen.  There are so many powerful female leads in horror films now and so many women putting their twisted minds at work behind the camera. I am not saying this doesn’t happen in other genres, but I think it is especially interesting seeing the evolution of women from victims to victimizers.

I am working on a few things…I have recently finished a small part in the film The Candidate, starring Eric Roberts; I am also working with Trader’s Village on a series of hosting shows; I will be shooting a short film called “Keep the doctor away” in two weeks and I have a few other projects in various stages of development, both on and off screen.. plus, I am always searching for more and trying to keep myself busy! 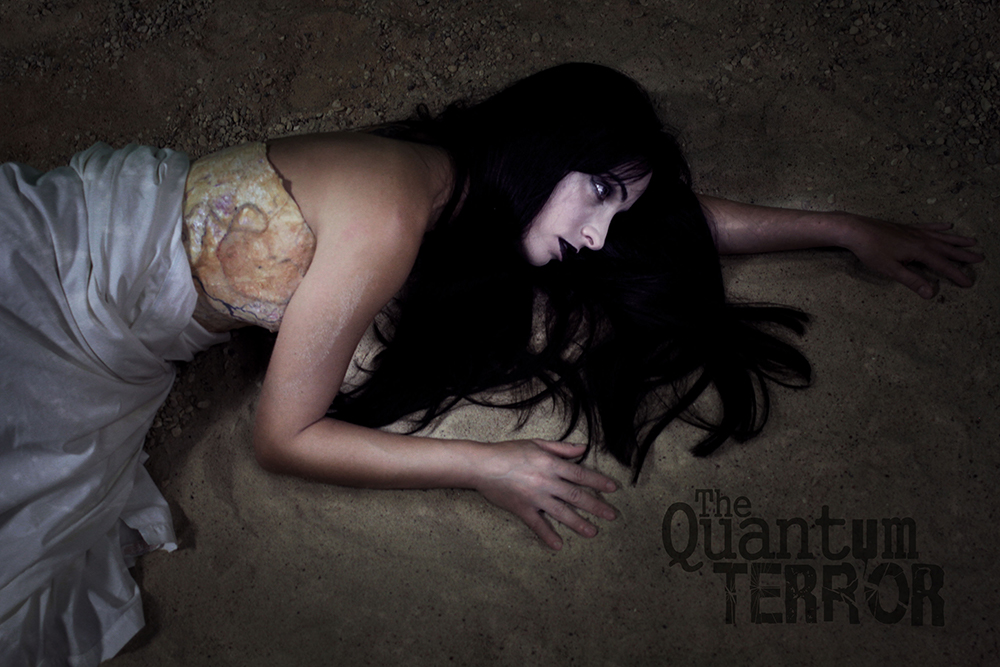