“Rebekah Herzberg has been living in Southeast Texas the majority of her life but has traveled to countries all over the world, including Israel where her parents do their work. Since she was a little girl, she has been exposed to cameras in her parents studio which is where her love for the camera began. Rebekah has been involved with ballet, jazz, tap, and acrobats since she was 2-years-old. In addition to dancing, she has stayed active in modeling and eventually worked her way up into the Indie horror scene after working on a couple of student films. Her film titles include Everybody Wants Some, VHS Lives, Princess, and Stay With Me. Her TV work includes American Monster, Swamp Murders, Disappeared, Snapped, Deadly Women, and Cold Justice.

Rebekah was a host for Texas Frightmare Weekend in 2011 and continues to frequent conventions all over the US. She’s also the horror judge for the local Lagniappe Film & Music Festival based out of Beaumont, Tx, a Women in Horror Month Sponsor and a MENSA International Women in Horror panelist. Collecting VHS is a passion for Rebekah and she currently owns 2, 000 horror films on VHS. She also continues her love of Theater in productions such as Cabaret, Rocky Horror Picture Show, Grease, Bye Bye Birdie.”* 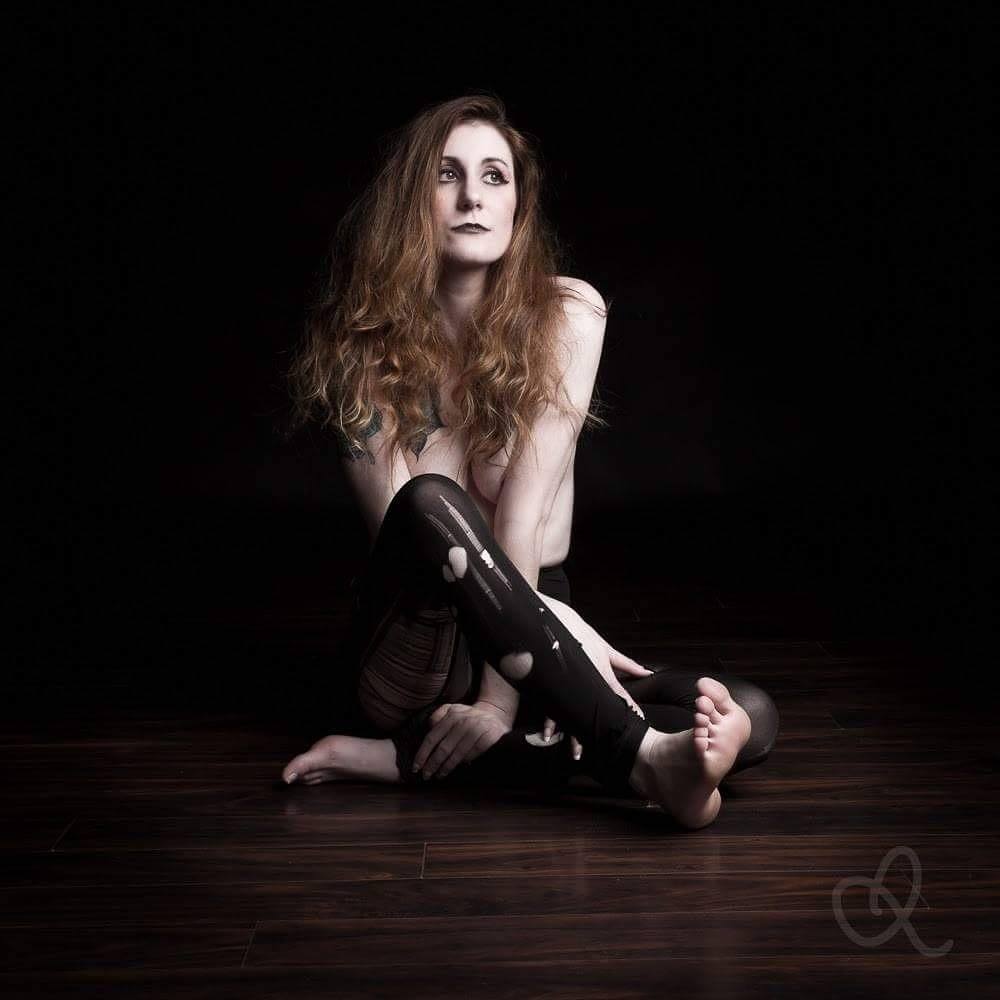 My journey into the horror industry was very abrupt after years of hard work involving my writing, modeling, dancing, and theater. Professionals began to take notice and decided they wanted me on their team. I guess you could say my involvement with Texas Frightmare Weekend and the all-girl podcast The Gash, helped to get my foot in the door.

Scream Queens I really look up to are Jamie Lee Curtis, mainly because of her divine ability to scream. Not only is she a talented actress, she truly has some pipes on her and she has never been afraid to show what she really looks like without any makeup or airbrush. Amelia Kinkade is another I looked up to because of her performance in Night of the Demons. Most would name Linnea Quigley but Kinkade always had my attention because she too was a professional dancer. It’s unfortunate she left the industry so quickly. Heather Langenkamp is another I have admired. Linda Blair not only for The Exorcist but for her roles in non-horror films like Savage Streets and Roller Boogie. Then we have Italian beauties like Catriona MacColl who starred in some of Lucio Fulci’s best work. I do not consider myself a Scream Queen and I wouldn’t dream of putting myself in the same category as these fine actors. I am merely a fan with a passion for the arts and horror. 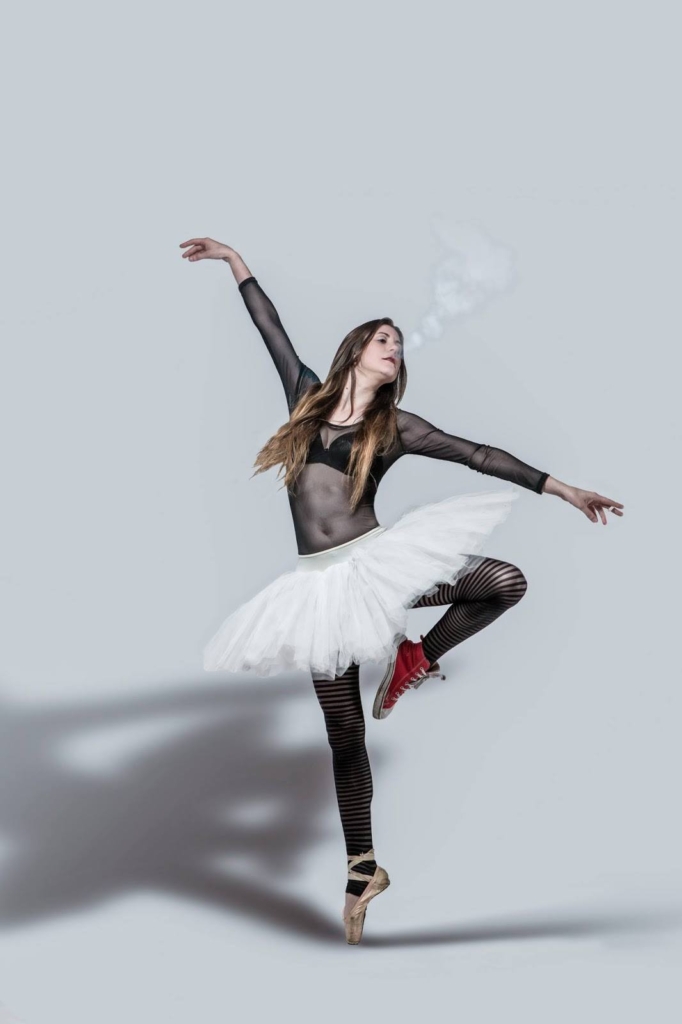 The answer to this question should no longer come to a surprise. Kevin Tenney’s Night of the Demons. The VHS section at my local Mom and Pop video store became an obsession. I had to see every film on that wall. A lover of cheese, my VHS collection has become my own cheese buffet but Video Nasties and giallo became an obsession for me as well when I was only 8.

This applies to film, TV, and theater. The majority of the audience wants to believe that originality has escaped us but that isn’t true. I look at each script as if it’s a cake or casserole recipe. You want all the necessary ingredients there but you’re looking for that additional ingredient which will make the project stand out from the others. Show me something new. 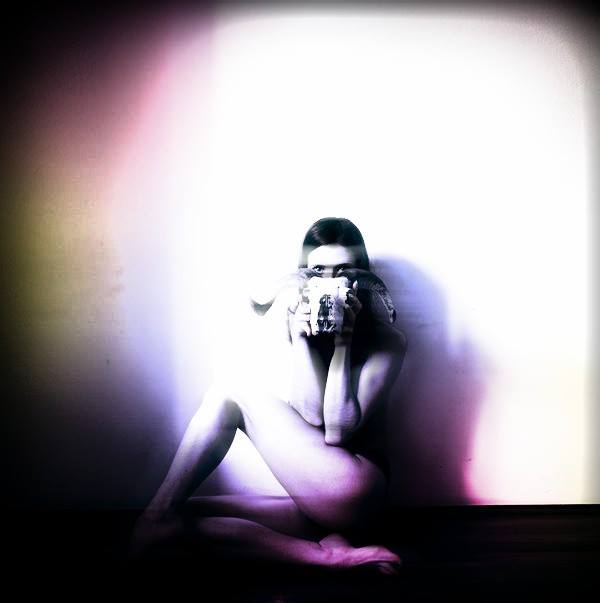 While Women in Horror has progressed and made a significant change, I still feel like there’s so much work ahead for all of us. There are not nearly enough women behind the camera as there are women in front of the camera and that worries me. This is the eighth year of WiHM. I am always happy to celebrate talented actresses in the horror genre, but I feel those are almost always celebrated. We need more women behind the camera. How many women directed or wrote screenplays for horror films in 2008? How many for 2011? How many for 2014? 2016 might have shown higher numbers than ever, and I do believe WiHM has helped to bring these women together and realize that they can do this. It’s not a man’s world. We all love horror and making horror, so why can’t we do it too? How many female filmmakers will there be in 2017? That’s what I am looking forward to.

My brother and I have been working on a Hanukkah thriller-revenge script for years. YEARS. We have been putting it on the back burner until we feel comfortable enough to go through with the project. Losing our father and my health played a major role in keeping this script from completion. At the moment, I am now working on a personal project that will be a short based on my life up until last year in Houston, Texas with horror elements in the mix. This short means everything to me because the things I experienced, my behavior, and the trauma that I suffered through can be transformed into something beautiful. I think the person who inspired me the most during this journey was one of my best friends, Stacy Davidson (Sweatshop, Jacob). I would stay with him after long shifts, managing these bars downtown, and he was the only person I could really talk to. This brilliant cinematographer who I not only thought so highly of but genuinely cared for as a friend. So… Here we have BATTU and I refuse to jump on board with any other projects until I get this done. I like to think of it as Mulholland Drive meets Suspiria.

In addition to Battu, VHS Lives: A Schlockumentary has been completed. The trailer is available online, and I have already been shooting some of my own footage for the sequel. But my time has been very limited. I am still working for Snapped on Oxygen and recently I was a crime writer for American Monster. As for acting, I still love theater and performing in musicals. But, when it comes to film and photography, I prefer to be behind the lens.