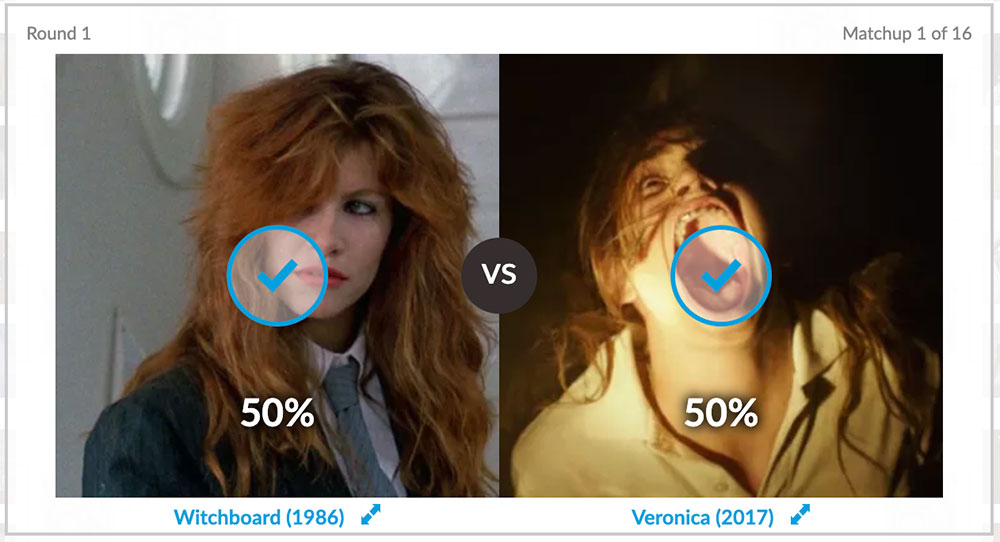 Round 1 voting ends Saturday, October 3rd at noon. This bracket, known as the THRILLING 32, contains 32 movies and 16 match-ups. To help you vote, we’ve included a short synopsis, link to the trailer, and streaming instructions for each film.

After the close of voting, Round 2, THE SHOCKING 16, will immediately be posted. 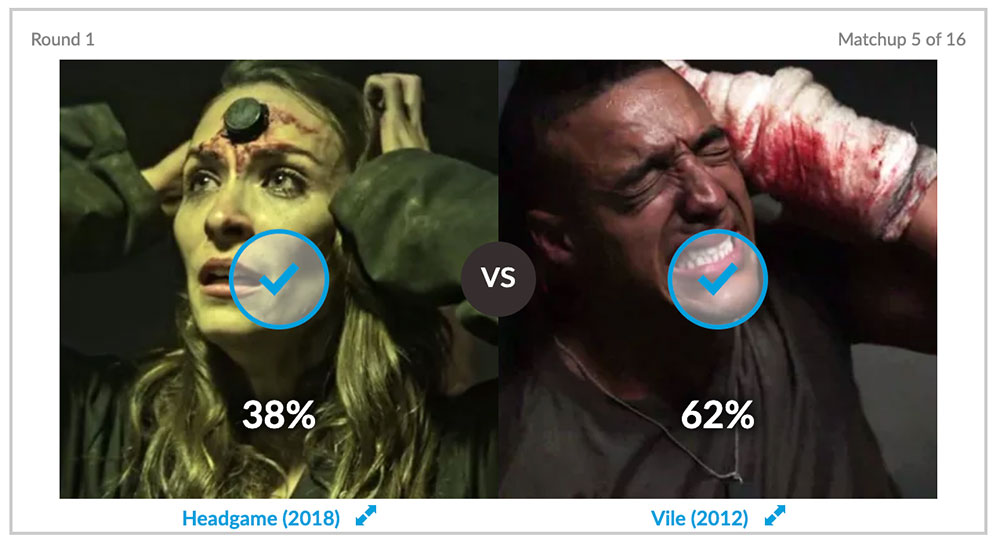 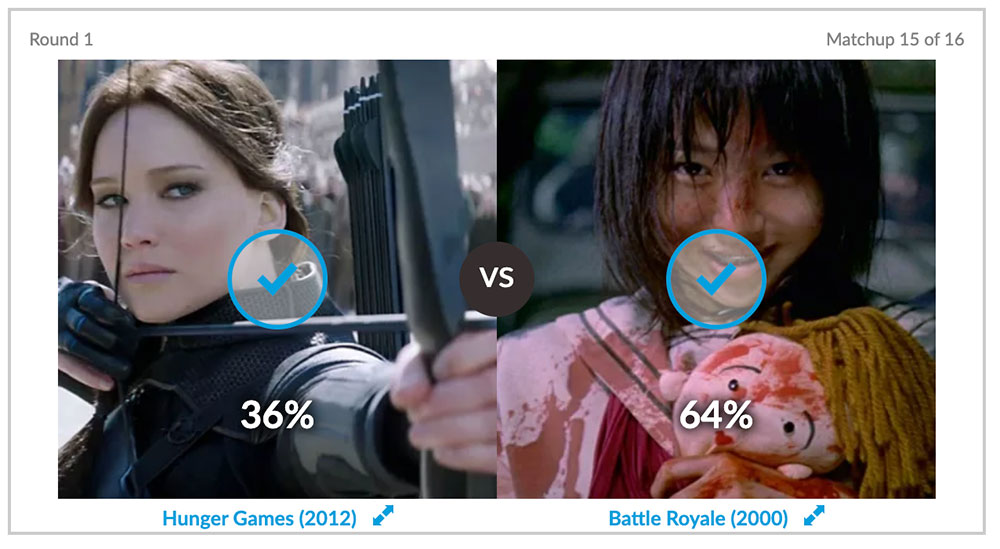