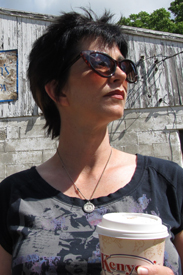 I was very happy to get the chance to connect with the great Debbie Rochon and discuss her career and new film/directorial debut Model Hunger. Debbie is an absolute indie horror legend. Looking over her IMDb page is mind boggling, with 250 acting credits and no less than 15 films in various forms of development. Whether it be her time at Troma, her work on Fangoria Radio with Dee Snider, or her award-winning column “Diary of the Deb” in Fangoria Magazine, Debbie Rochon has more than a lifetime in horror behind her.. and she’s only in her forties! Add a directing credit to her resume, and she shows no signs of slowing down.

How long were you thinking about directing a film and what was it about the MODEL HUNGER script that made you decide it would be your directorial debut?

I have always had my sights on directing, but it had to be something special and unique. I had offers before, but the scripts were very flat and typical. When James Morgart sent me the script for MODEL HUNGER, I couldn’t put it down. It was something I could really get behind and add so much to. I immediately knew this was the film I wanted to — or rather HAD to — make and could live with for the years it would take from start to finish.

What films and/or filmmakers influenced your direction of MODEL HUNGER and what was the most surprising lesson you learned being a first time director?

I have always been a huge fan of the NYC underground movies from the 70s and 80s. Also Jim Jarmusch, David Lynch and John Waters are huge influences for me. The most surprising lesson I learned making the movie was how incredibly creative being a director can be. As an actress you have a lot of creative input, but as a director you have say over every aspect of the movie. I really loved that. I love details, and that was the most fun — creating tiny details that people might get or they might not get, but either way it’s OK because they are there for those that see them. 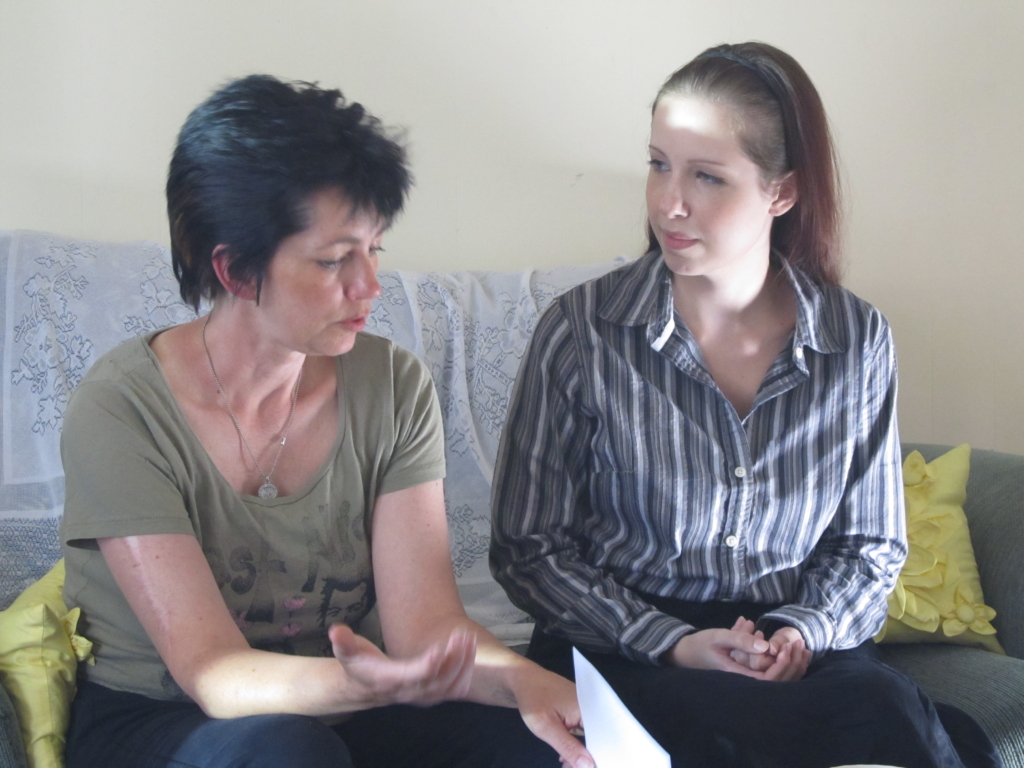 Both Lynn Lowry and Tiffany Shepis give emotional and strong performances in MODEL HUNGER. Even the younger actresses demonstrated real fear when Ginny (Lowry) got a hold of them. What preparations as a director were needed to bring out such strong performances from your actors, and was there anything you said to them to get them in that frame of mind?

I rehearsed a lot with the younger actors in the film. I really needed them to be on point and in the right mode for the scenes to work. Without the rehearsals, I think it might not have been as visceral. Lynn and Tiffany bring a lot of experience, so working with them was more about giving them space, direction when needed, and as many takes as they needed. They were both so incredibly prepared, so it was a joy to see.

You have over 250 film credits to your name, and you always manage to give such intense and committed performances. Where do you draw the energy and creativity from to constantly be at the top of your game? Is there a performance or two that you are particularly proud of?

I always try to bring everything I have to a role. I may not always succeed, but I always give it my all. I think having had so many difficult times and situations in my early years really gives me a lot of angst to draw on. I love working on characters and finding their flaws and vulnerabilities. Even crazy killers have them. It’s hard to name just a couple of performances because sometimes you can love a role, but the movie may not turn out as well as you hoped it would. But roles where the movie came together along with my roles would include American Nightmare, Nowhere Man, and Colour From the Dark. There might be more, but those jump out when I think about the work put into the character and the movie turning out so well. 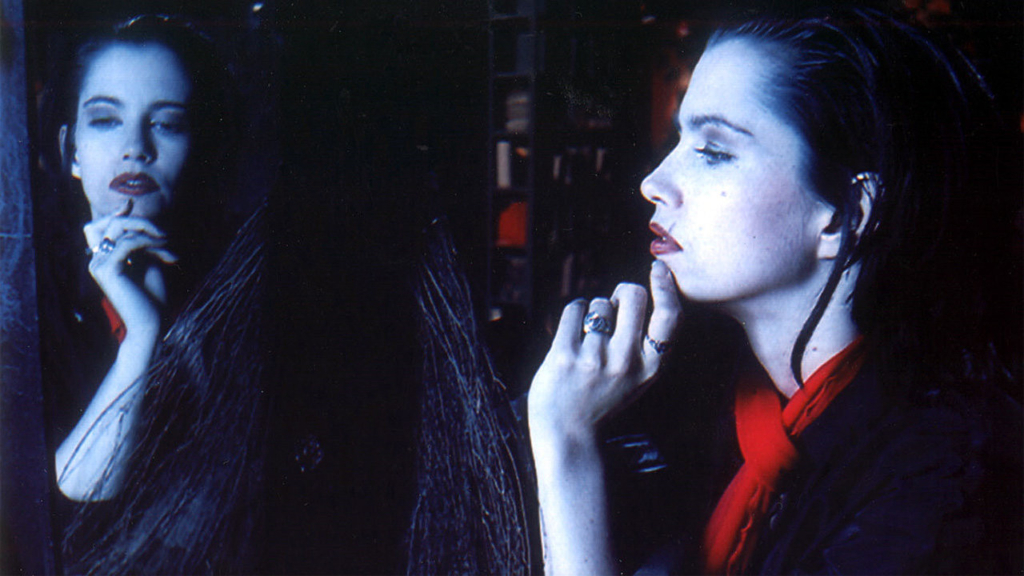 You’ve overcome a lot in your life and achieved a lot as well… making a living as a working actress, becoming a cult movie icon, and now having directed your first film. Have you ever thought about writing your memoirs?

Yes! This has been an ongoing project. I do get sidetracked by other projects, but I indeed am working on that as well. I realized I couldn’t condense everything and still bring the readership into the depths of the experiences by trying to write everything in one book. My beginning years as a homeless teen would be a book unto itself I realized. Too many stories and intense experiences to just skim over it all.

And finally, what upcoming projects do you have coming up that we should keep an eye out for?

Thank you so much for this interview, I appreciate your thoughtful questions. Coming up next will be a few different projects all extremely different in their styles and substance; MALEVOLENT, NIGHTMARE BOX, KILLER RACK and DEATH HOUSE are a few to look for in the near future! 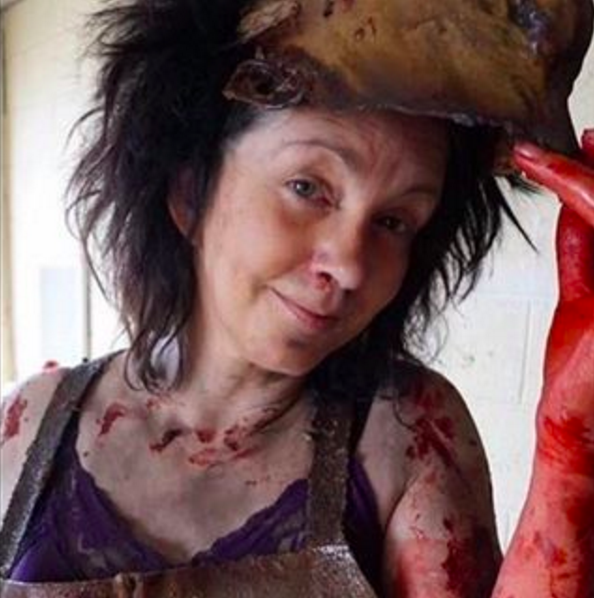 Debbie behind the scenes of Death House

Thank you so very much to Debbie for taking the time to chat with us! Be sure to check out her directorial debut Model Hunger which is available now on DVD, and keep an eye out for her many upcoming projects (Killer Rack is a must see, more on that coming soon). To keep up with her ever busy career, be sure to follow Debbie on Twitter at @DebbieRochon and Facebook at @DebbieRochonNewsPage.