30 Years of Dream Warriors: A Retrospective

On the 30th Anniversary of A Nightmare on Elm Street 3: DREAM WARRIORS, We Take a Look Back at the Film’s Enduring Legacy 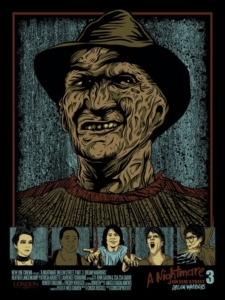 The 80s are often referred to as “The Golden Age Of Horror” and for good reason. A good chunk of the iconic Horror characters and movies that are so beloved today, came during the decade. One character that became a pop culture icon during The Golden Age was Freddy Krueger.

Freddy was an instant hit with audiences when he debuted in  1984 in the late, great Wes Craven’s masterpiece A NIGHTMARE ON ELM STREET. Audiences made the film a sleeper hit for the fledgling studio, New Line Cinema, and the horror genre has never been the same since. It also is responsible for introducing the world to a then unknown young actor named Johnny Depp. Although New Line Cinema was eventually purchased by Warner Bros, the studio will forever be known as THE HOUSE THAT FREDDY BUILT to all genre fans. 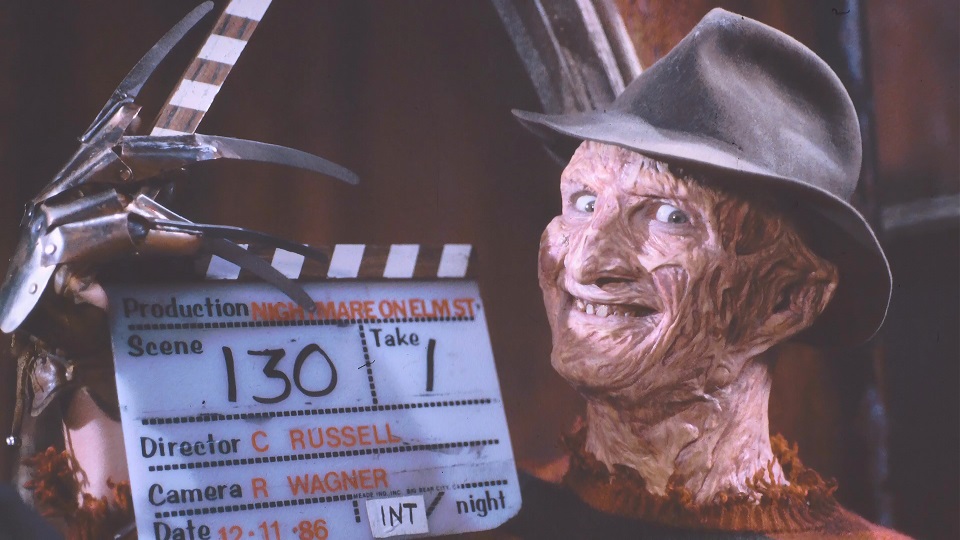 With the success of NIGHTMARE, it made New Line one of the 1st “Mini Majors” in Hollywood. A Mini Major is a small independent film studio that will churn out dozens of films and usually see a robust profit on the back end, think Lionsgate with the SAW series. New Line began putting out and distributing more and more genre films since the release of NIGHTMARE, so it was only fitting a sequel would be made to capitalize on the film’s success. A year later, A NIGHTMARE ON ELM STREET 2: FREDDY’S REVENGE was released, and the reception of the film was lukewarm at best. While FREDDY’S REVENGE has gone on to become a cult classic (especially within the Gay community), the fans wanted another shot with the Springwood Slasher.

They would have to wait 2 years, when an old friend would return to his roots on Elm Street and breathe some much needed new life into the budding franchise. 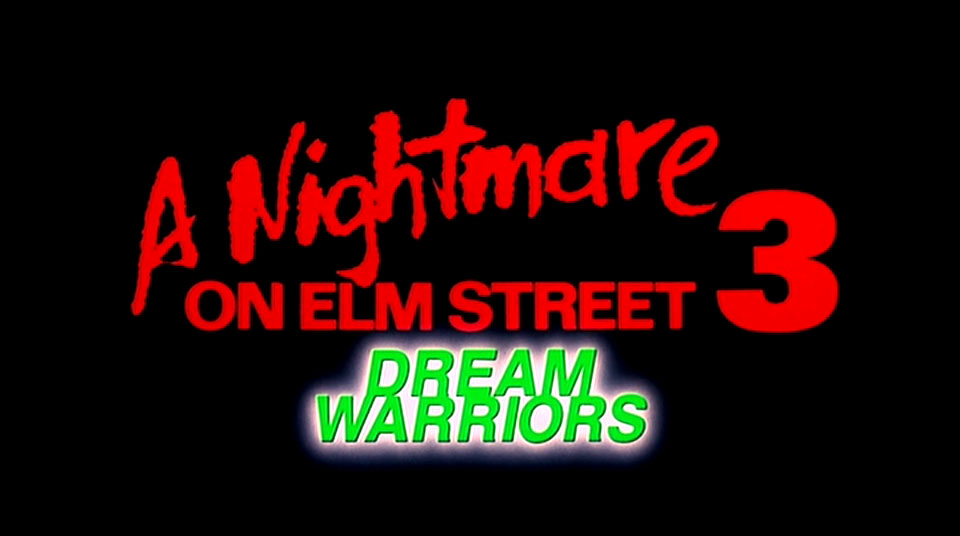 Wes Craven, who intended for the original film to be a one and a done, was truly unhappy with how FREDDY’S REVENGE turned out. While he did decline to direct the next trip to Elm Street, he did write the script for the film along with Bruce Wagner. New Line was so impressed with the script, the immediately green lit to be put into production. Prior to turning in the script, Craven pitched an idea to Robert Shaye (former Head of New Line Cinema), where Freddy would invade the real world and terrorize the actors and filmmakers making an Elm Street sequel. Shaye wasn’t sure that audiences were ready to handle that type of meta horror film just yet and rejected the idea. Hmmm, that’s an interesting idea. A meta horror film where the characters know they are in a horror movie being stalked and murdered by a killer, with Wes Craven calling all the action? Nah…that would never work as a movie. 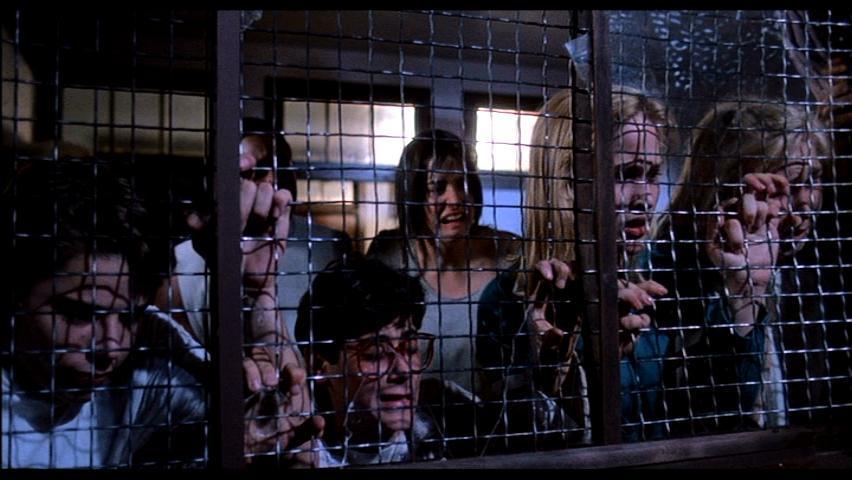 Now if you’ve never had the pleasure of reading the original script for DREAM WARRIORS, I implore you to seek it out immediately. It’s drastically different than the final product. It is much darker in tone and it is really vulgar compared to the original. The characters are different as well, as they are all completely different in this original script. For example Freddy is not the pun master he is in this film in the original script. In fact he is much more brutal, violent and graphic with how he speaks to the kids. The one element that was agreed upon, was giving the kids special “Dream Powers” when in the Dream World with Freddy. Craven’s thought process was why would Freddy be the only one to have powers here? So the Dream Warriors were born. A re-write was ordered of the script and finally everyone was happy with it.

Now came time to cast the film…and it would feature 2 familiar faces.

YOU ARE THE LAST OF THE ELM STREET CHILDREN

It’s no secret that the character of Nancy Thompson existed in all versions of the DREAM WARRIORS script, with the intent to bring Heather Langenkamp back to t