“Growing up in Chicago, Illinois, Kaylee Williams did not have aspirations for being in the limelight early on. Based on a dare from classmates in High School to try out for a school play, Kaylee graced the stage for the first time, planting that entertainment bug. Kaylee later decided to segue into acting on screen by trying out for a short film. Kaylee recalls, “…then I tried out for a short film, snagged the lead role, and have been hooked on acting ever since.”

Kaylee admits, “I’ve always been a fan of the horror genre and working in horror films has allowed me to get my name and face out there worldwide.” While she enjoys working in horror because, “it’s fun to try and get inside the audience’s head and try to figure out what scares them,” she is also expanding her acting repertoire to include many other genres. She has starred in over 40 films including: Disciples, Psycho Street, Mediatrix, Zombie Babies, Porkchop II: Rise of the Rind, Porkchop 3D, Citizen in the Temple, The Many Monsters of Sarah Roth, and III Slices of Life.”* 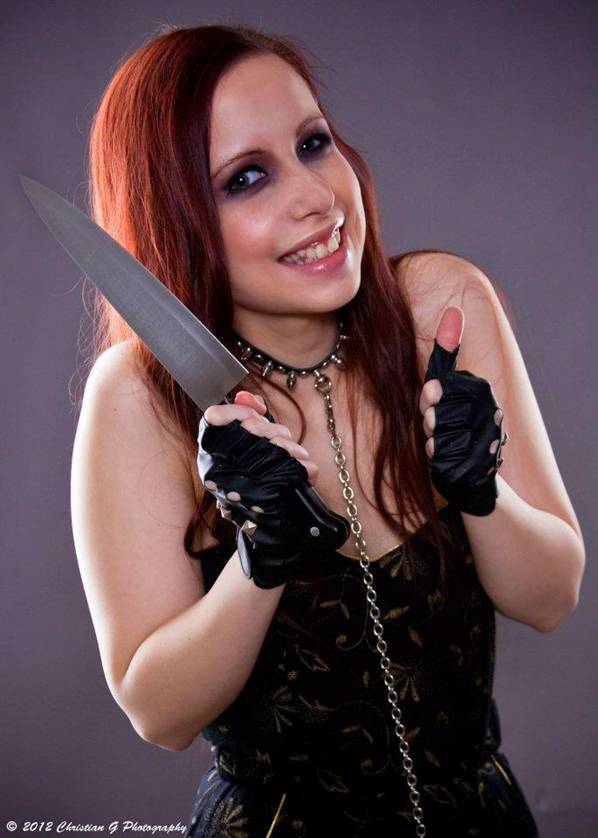 On a dare actually, haha. Growing up, I was extremely shy and introverted so being a performer was never on my list of potential career choices. In high school, several of my friends dared me to try out for the school play. I remember being so nervous that I was shaking like a leaf while I was waiting for my turn to audition. But when I got up on stage, I felt this sense of calm come over me. It was at that moment that I realized that that was where I was meant to be. I actually feel more comfortable and more myself when I’m on stage or in front of a camera. Performing is what I was born to do. I just didn’t know it until a random dare back in high school brought me to that realization.

I have to say that Debbie Rochon is a huge inspiration to me. 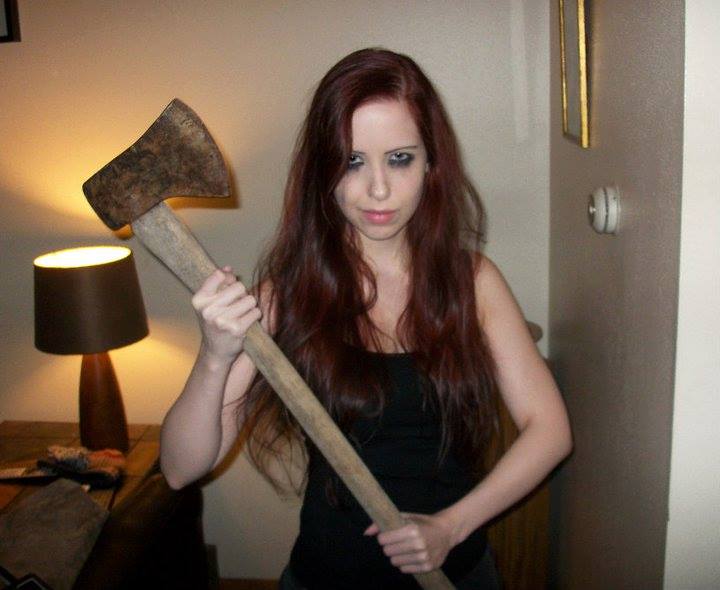 Probably Pet Sematary. I saw it as a kid and it creeped me the hell out.

I look for strong and/or interesting characters, first and foremost. I like to play characters that are different from what I normally play so I definitely keep that in mind when I’m reading a script. 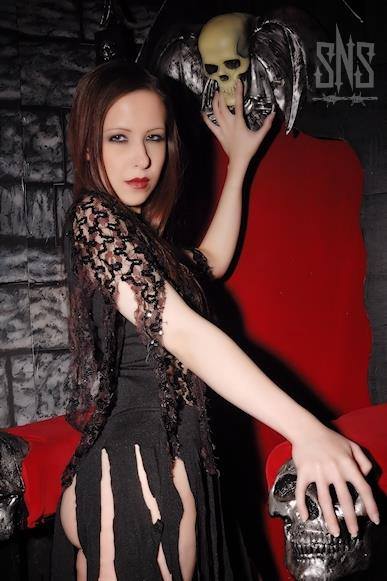 Well I just finished working on Cameron Scott’s short film “Birthday Cake” and coming up next I will be headed to Minnesota to work on a fun zombie feature out there. I will also be working on the feature film “Stirring,” directed by Troy Escamilla and the short film “Second Chances,” directed by Portia Chellelynn, both of which will be shot in spring/early summer. Also coming up, I’m going to be playing the demon Lilith in the stage play “She Kills Monsters,” directed by Travis Legge. That show opens at the end of April! I’m so excited and grateful to be working on so many awesome projects! 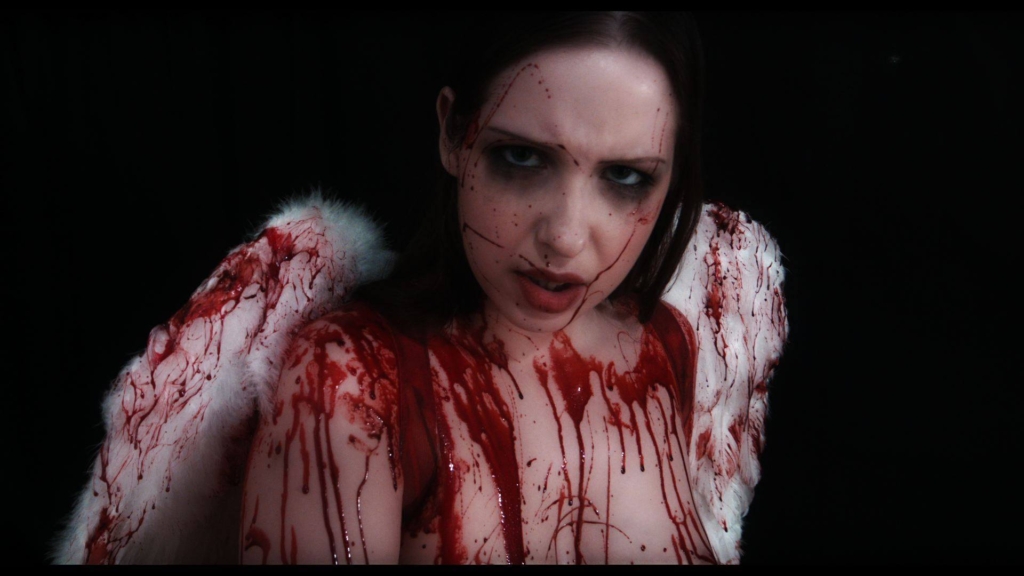