Set 6 years after the events of “Halloween V”, we conclude the infamous ‘Thorn Trilogy’ with “Halloween VI: The Curse of Michael Myers”. 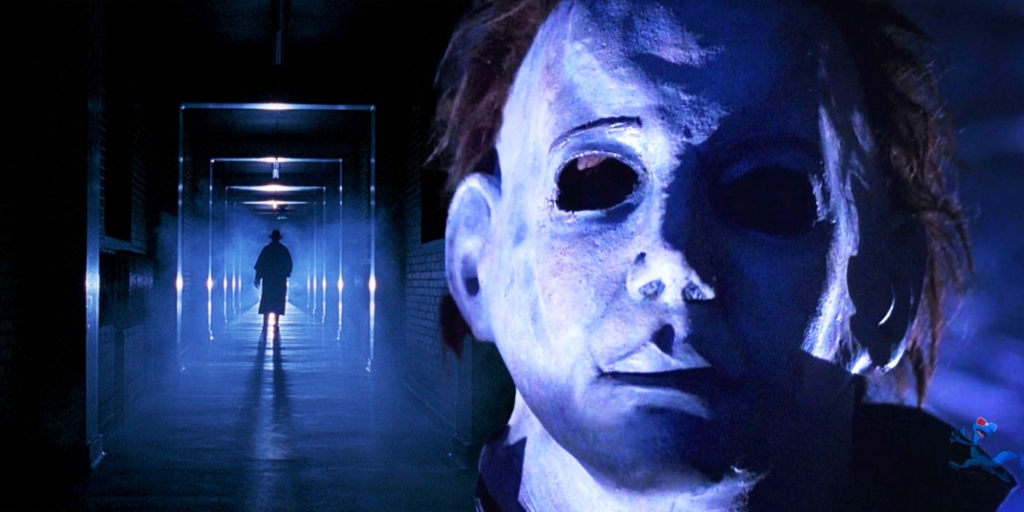 Most fans enjoyed this film in its entirety, and rightfully so. The casting level is at a higher tier, the setting feels more modern, and it gives off a fun vibe — at first. While the cast was great, the story felt a bit over-the-top. Michael at his core is a walking asthma demon who needs to kill his sister. By now, however, we’ve resorted to him killing anyone who’s remotely related. It’s a surprise he doesn’t go graverobbing to assure himself the dead ancestors are indeed dead.

Jamie’s departure in the beginning scene is yet another interesting plot choice. The casting choice to make her look 16 is a miss. Are these actresses getting bored with the story so much that they asked to be killed off? Or was this the original plan? I’m hoping for the first.

Luckily, we get one last performance from the great Donald Pleasance before he departed from this world. The heart attack calms him down, but the crazy remains. Marianne Hagan stars as the new final girl in this slasher series with a great performance. 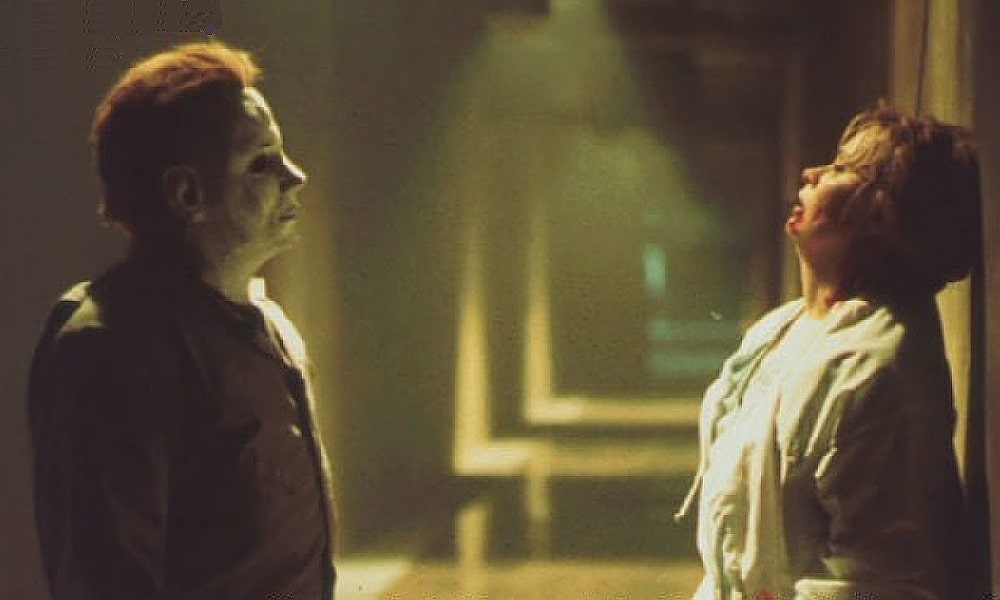 This begs the question: Can we replace Laurie Strode? THE Jamie Lee Curtis? The answer is an easy no if you drive the same storyline.

The best thing about this film was every scene with Paul Rudd’s character, Tommy Doyle. It was great to give him a personality of him likely being in Kahoot’s with the cult. He really gave that creep factor the movie needed. The knowledge he possesses about Michael and the Celtic curse showed true benefit for the group.