Join Drek as he falls further down the rabbit hole, with the increasingly weird “Halloween” franchise, exploring the madness of “Halloween V”. 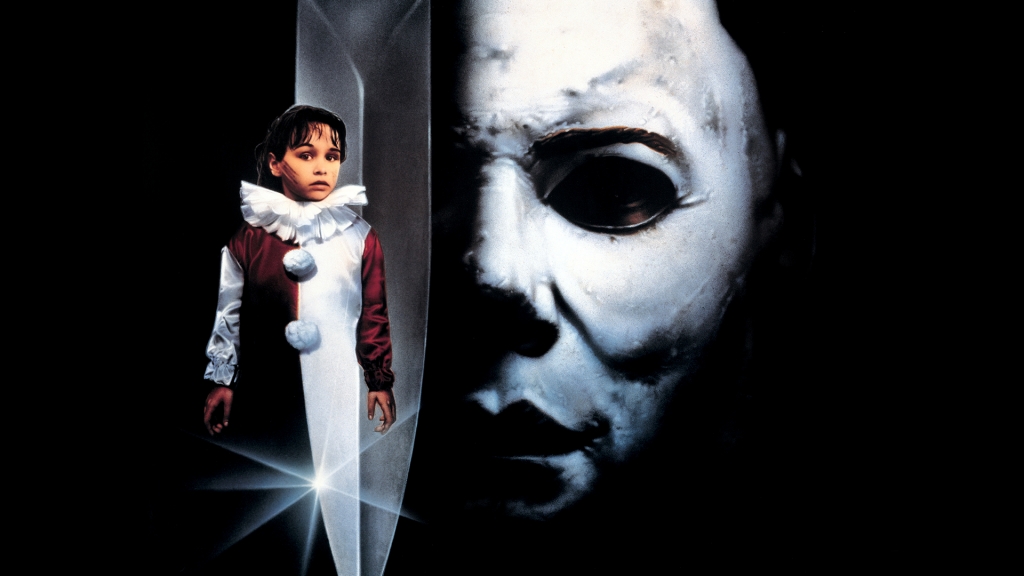 The night reeks of vengeance, it reaks of an overabundance of sequels, it reaks of…HEAVY BREATHING. Halloween V: The Revenge of Michael Myers brings the lovely return by the asthma demon, with new faces, new obstacles, and more of Loomis’ burnt cheek. But, at this point, the titles alone are hinting at, “What the hell do we put here now?”

This series could have continued a new story arch, especially with the promising characters. Unfortunately, the direction of this film made Drek confused, upset, and even more confused.

It brings Drek joy to see Jamie (Danielle Harris) return…but with no voice? On top of the lack of lines from Jamie, Rachel (Ellie Carruthers) dies in the first 20 minutes. She was the most promising character of this series, aside from Jamie.

The amount of personality in this film was a bit overwhelming, and it showed. Drek appreciates the reach it went for but thinks this would have been better as a standalone (just like Halloween 4 and 6).