After a long hiatus, everyone’s favorite final girl returns to face the unstoppable boogeyman — and this time, Laurie fights back! 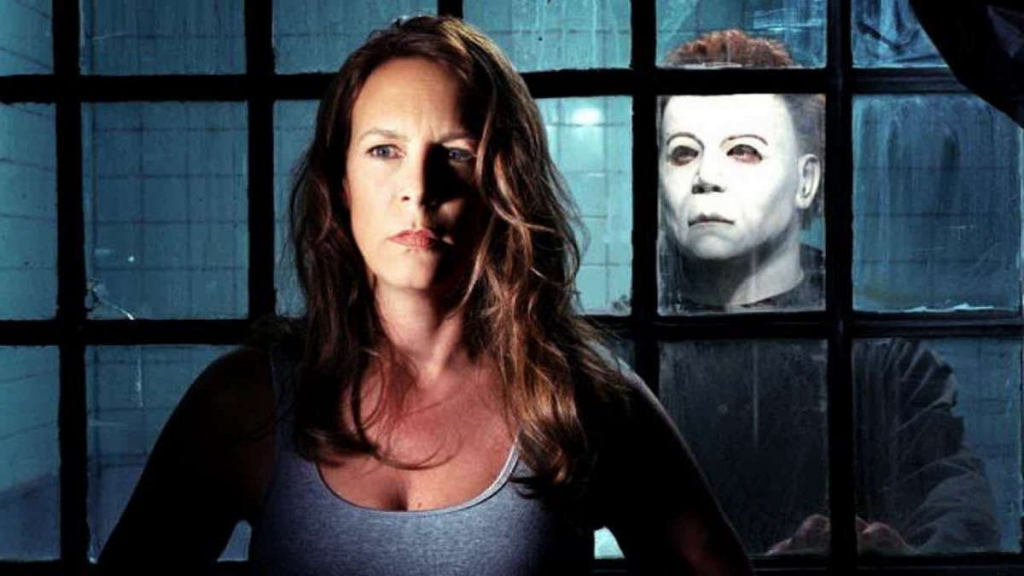 Here we are, 20 years later. Jamie Lee Curtis comes back to reprise her role as Laurie, and this time she wants to end the story right. But will written clauses prevent her from having things end her way? Nothing is more of a slap in the face than conjuring up an end-game story only to be told “Michael is not allowed to die.” Luckily, JLC was able to come up with an agreement to have something sufficient for her character.

Being one of the first, if not THE first to bring back a series following the original story 20 years later, the atmosphere and the way Laurie approaches life are very different and very real.

This broken woman struggles with PTSD, leading to substance and alcohol abuse, and inadequate personal relationships. Kevin Williamson signs on as a head writer. After his success with Scream (1996), he puts the same spice into this franchise.

The comedy isn’t quite there; I would assume Jamie Lee Curtis had a lot to do with this. She’s always looked at this series with a deeper and more serious mindset. 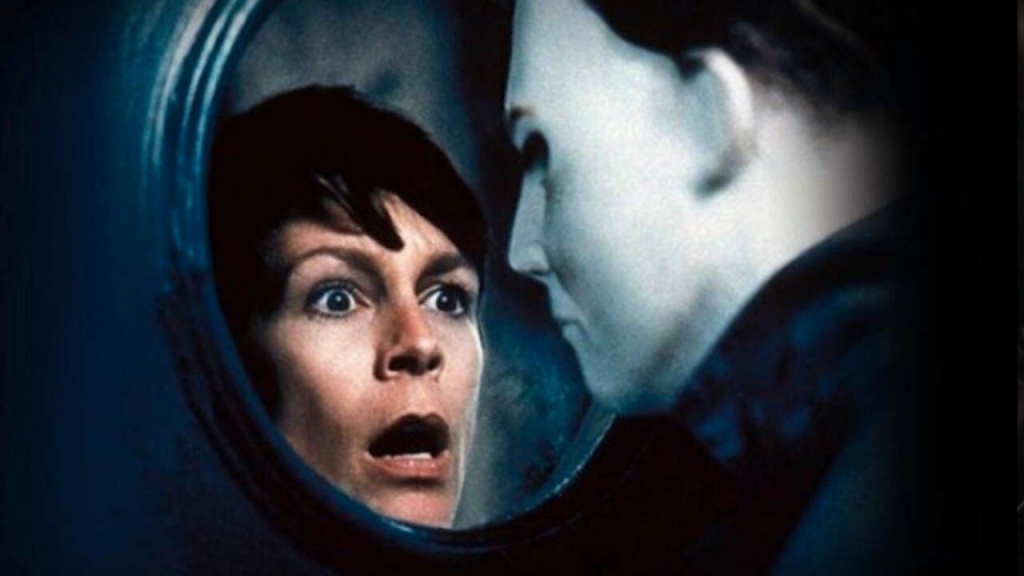 This film was very promising with its up-and-coming teen stars, talented Scream writer, and the return of the franchise’s first and most prominent star in Jamie Lee.

However, there were some unfortunate misses. Strangely, we got more character development from Ronny the security guard than from the pivotal role of Jamie’s son. Additionally, so many characters felt like glorified extras who got the opportunity to speak a little.

But it delivered some high points, too. It was great to see Jamie kick some major ass in this film. The first two films were about her surviving, but here she gets to go on the offense (a trend 2018’s Halloween and, even more so, the recent Halloween Kills capitalized on).