Domiziano Cristopharo is no stranger to controvery, and his latest Dahmer-inspired film, eROTik, is a shocking but impressive slice of extreme horror. 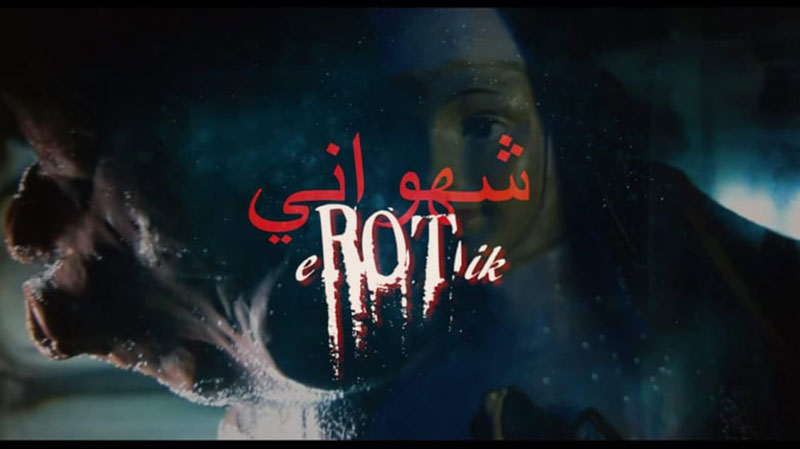 The Italian baron of bold, sensual and extreme horror, is back with another TetroVideo release called eROTik. Domiziano Cristopharo’s controversial new film has been both ridiculed for its shocking and disturbing content and simultaneously hailed as an unparalleled piece of modern extreme horror.

Cristopharo has racked up a significant amount of work, while delivering uncompromising and exceptionally unique offerings (House of Flesh Mannequins, Red Krokodil, Doll Syndrome, Xpiation, American Guinea Pig: Sacrifice). He is also a strong LGBTQ+ ally. I see him continually speak up against and confront bigots on social media. and I must say, it’s pretty fucking awesome to witness.

Domiziano’s latest, eROTik, is an arthouse entry into madness and necrophilia. 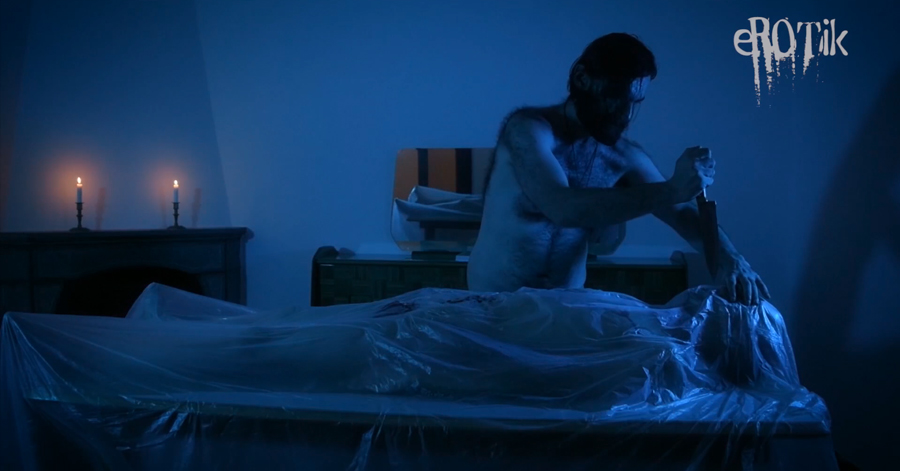 Previously, Domiziano presented an unflinching take on the numerous tortures and murders committed by John Wayne Gacy in his film, Torment. Choosing to continue his penchant for blending true crime, namely serial killers, and a surreal narrative, eROTik is loosely based on the crimes of Jeffrey Dahmer.

The sound, courtesy of Antony Coia and Cristopharo, along with the atmosphere, are hypnotic — playing an integral part in how one processes this feature.

This film is almost entirely without dialogue. 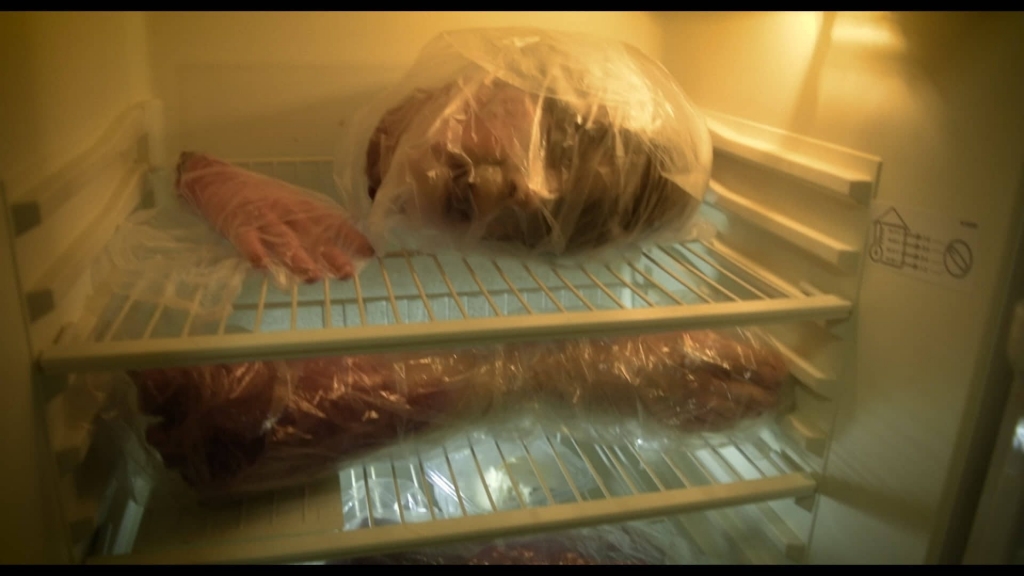 The only brief moments of dialogue occur when Western’s eerily calm character conveys what I believe to actually be quotes from Dahmer himself after he was apprehended for multiple murders, cannibalism and defiling corpses.

The horrors within the house, which are laid with a foundation that fiercely worships ancient Egyptian deities, are illuminated in dreamy hues of blue and red. The film is replete with inspired cinematography. But one scene that demands mentioning is the penis POV as it penetrates and ejaculates within the corpse.

A very gory price is to be paid though, for all these man’s unnatural transgressions.

Tremendous practical effects highlight the heinous nature of the homemade experiments and the perverse nature of the man’s darkest impulses.

It really is a haunting piece of filmmaking and a magnificent example of a diverse and divisive piece of storytelling — in regards to both content and creator.

Unfortunately, the film is currently sold out and unavailable for purchase. But you can watch some free clips here. And if you enjoy some of the more taboo sides of cinema, or if you’re just simply curious, be sure to check out Cristopharo’s website to keep current on all his projects. I also encourage you to visit https://www.tetrovideo.com/ or https://www.unearthedfilms.com/ to purchase copies of his other films. They won’t be soon forgotten.