He’s been burned up, shot up, and blown up. He’s had a machete to the head, been drowned and even dragged to hell. But somehow, Jason always manages to return. Now it looks like the unstoppable killing machine is back yet again, but with a twist. We have news that Brad Fuller has confirmed the iconic Friday the 13th franchise is getting an origins film, featuring the doting but deadly Pamela Voorhees. 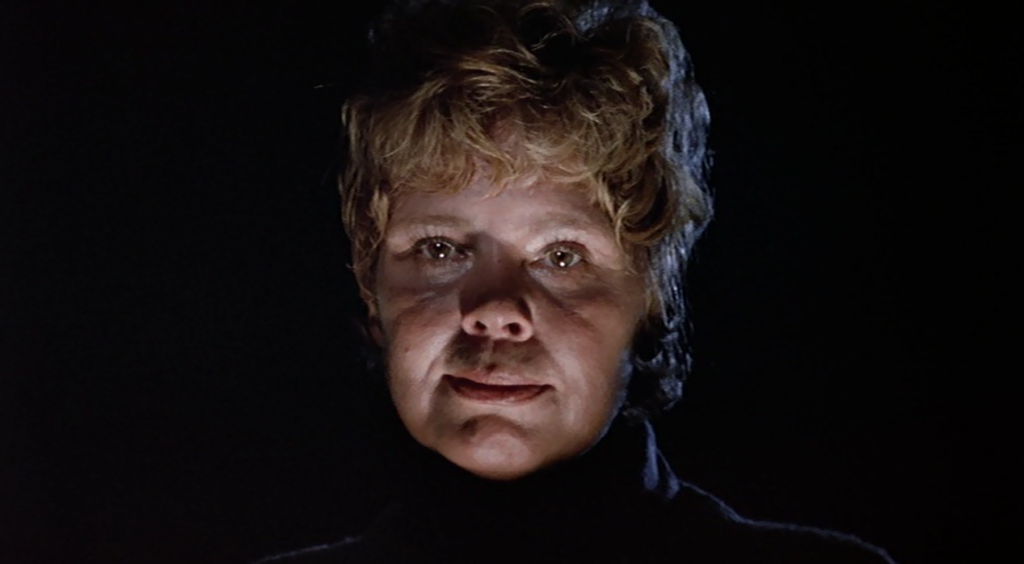 In addition, BMD has revealed that Aaron Guzikowski’s script for the new Friday will feature Elias Voorhees, Jason’s dad. Elias has never appeared in the film series, but he did appear in other media. He made his first appearance in the 1986 novelization of Jason Lives (referred to simply as Mr. Voorhees). However, the novel actually takes its storyline from the original script for the film version of Jason Lives, written and directed by Tom McLoughlin.

In the below video (which appeared as a special feature on the Jason Lives Deluxe Edition DVD), McLoughlin talks about the original ending for the film, bringing the unfilmed scene to life using storyboards and the voice of the actor who played the caretaker in the film.

Mr. Voorhees made his second appearance in the 1995 comic series Jason vs. Leatherface, which depicted Elias as an abusive monster who often ridiculed and beat his deformed son. In 2007, a two issue comic series called Pamela’s Tale was released, which featured another appearance by Elias, again as an abusive husband.

“Aaron’s story has great characters…You kind of have to understand Jason Voorhees, so we go back and we kind of start over and work our way forward,” said Fuller. “[It’s] origin-ish, but it’s an origin that no one has seen before. Obviously Pamela’s there, but it’s a little bit different from what you’ve seen before.”

Brad goes on to confirm that, despite earlier rumors to the contrary, the new film will NOT be found footage.

“There was a lot of found-footage scripts that they wanted us to make and I was not going to do that because I don’t think that can exist in Jason Voorhees’ world.”

So far, it’s been both a good and bad year for the beloved franchise. Earlier this year, news broke that the franchise’s small screen venture on the CW would not materialize. However, fans have been rabid over the announcement of the new Friday the 13th video game starring Kane Hodder.  The game, described as a third person survival game where one character gets to play Jason, is currently in production. It will be available for PC, PS4 and XBOX One platforms this fall. You can pre-order it here.