Now Read This: Rise of the Carnivores

Although unpolished, “Rise of the Carnivores” is a fun and action-packed ride through a dinosaur-infested world of violence and creature chaos. 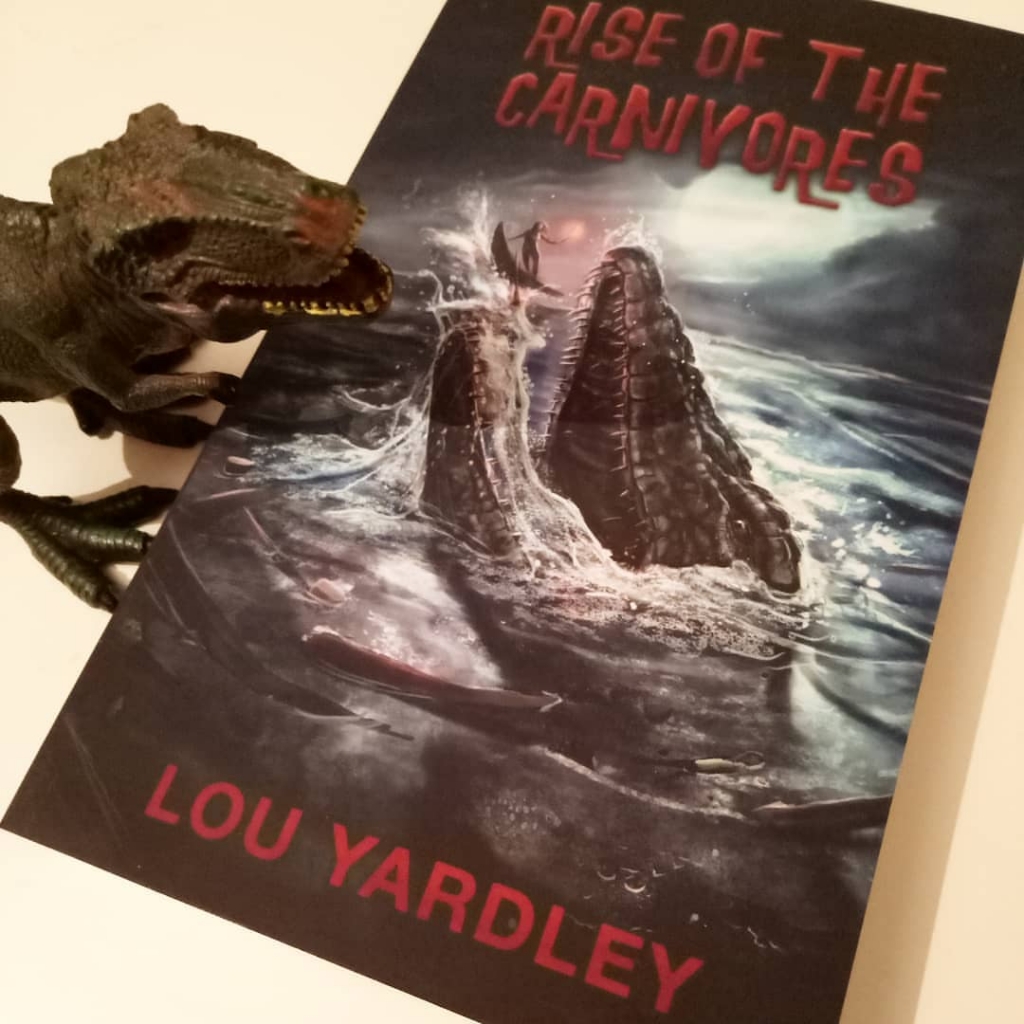 Lou Yardley’s new novel, Rise of the Carnivores, merges sci-fi hijinks with creature horror in the form of dinosaurs unleashing vicious attacks on an unsuspecting public. If this brief plot summary sounds like a made-for-TV movie you might find on the Sy-Fy network, you wouldn’t be wrong. With lighthearted and at times silly humor, quirky characters, and plenty of spilled blood, Yardley’s Rise of the Carnivores is a playful romp through a fantasy world of monsters and mayhem.

While the novel wisely focuses on three main characters (principal among them is Autumn Buck, a young woman who unwittingly becomes involved in the dinosaur-versus-human battle), many of the chapters branch out into other aspects of the story.

After a pair of scientists let various dinosaurs loose through a wormhole, readers of the novel will meet all sorts of people who will fight to survive in this new and violent world.

The characters are all interesting and memorable (including one whose wicked backstory comes as a diabolical surprise). 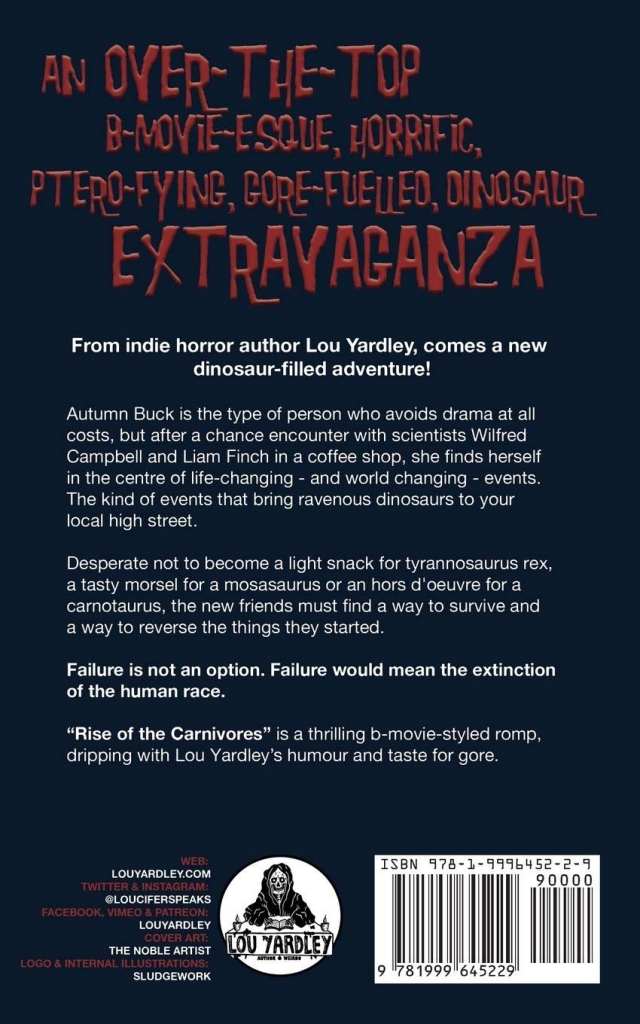 But none stand out as much as Autumn and her two scientist comrades. And it is the scientists, Wilfred Campbell and Liam Finch, who provide Rise of the Carnivores with its more humorous moments. Their dialogue, while sophomoric at times, adds levity to the many scenes of bloodletting that arrive once the dinosaurs begin their assault. Autumn is a strong protagonist, quick-witted and brave, and she helps to keep many of the action-packed scenes moving at a fast pace.

Fans looking for truly gruesome scenes might not be wholly satisfied with Yardley’s novel. The book is violent, but it’s never excessive in its descriptions of chaos and death. In many ways, the style of the book is more akin to that of a young-adult novel, which may or may not appeal to those looking for a more visceral dose of horror fiction.

Readers are not supposed to take the events in the novel seriously. And this suspension of disbelief gives the author the freedom and creative license to explore a totally unrealistic world.

This “guilty pleasure” aspect of Rise of the Carnivores, its homage to the B-movies of yesteryear, is the novel’s greatest strength. 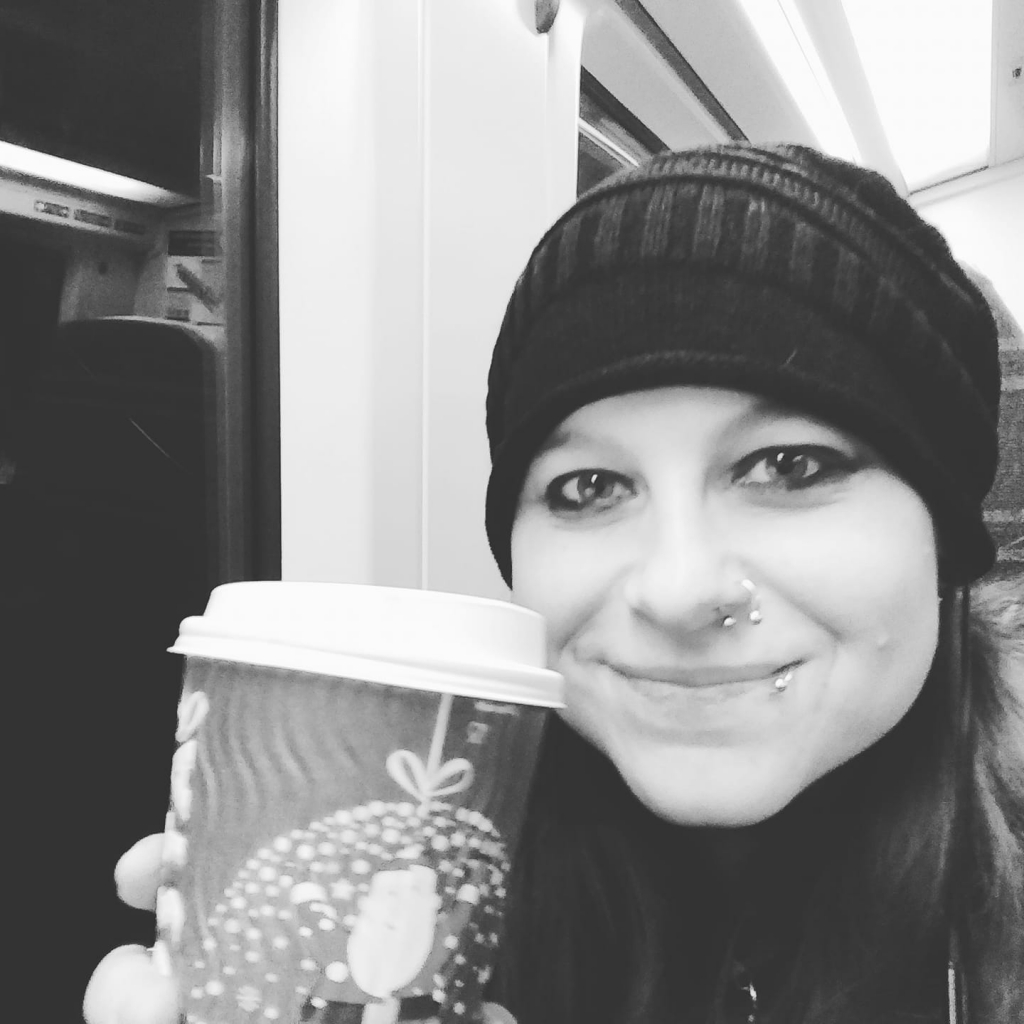 However, despite these accolades, Yardley’s book has one large misstep that could detract readers from fully enjoying the work.

As a self-published work, the novel is overrun with grammatical and mechanical mistakes. These include missing quotation marks, capitalization errors, periods where commas should be (and vice versa), missing commas, and comma splices. The ambiguous pronouns and the inconsistent use of ellipsis and italics also hinder the impact of Yardley’s story and writing talent in general.

While some readers might not be bothered by such mistakes, the number of errors in the text suggests that, had the book been more carefully proofread and edited, the story could have been even more engaging and exciting. Proofreading and editing can not only improve grammar and mechanics; both steps can potentially lead to stronger plot elements and better character development. 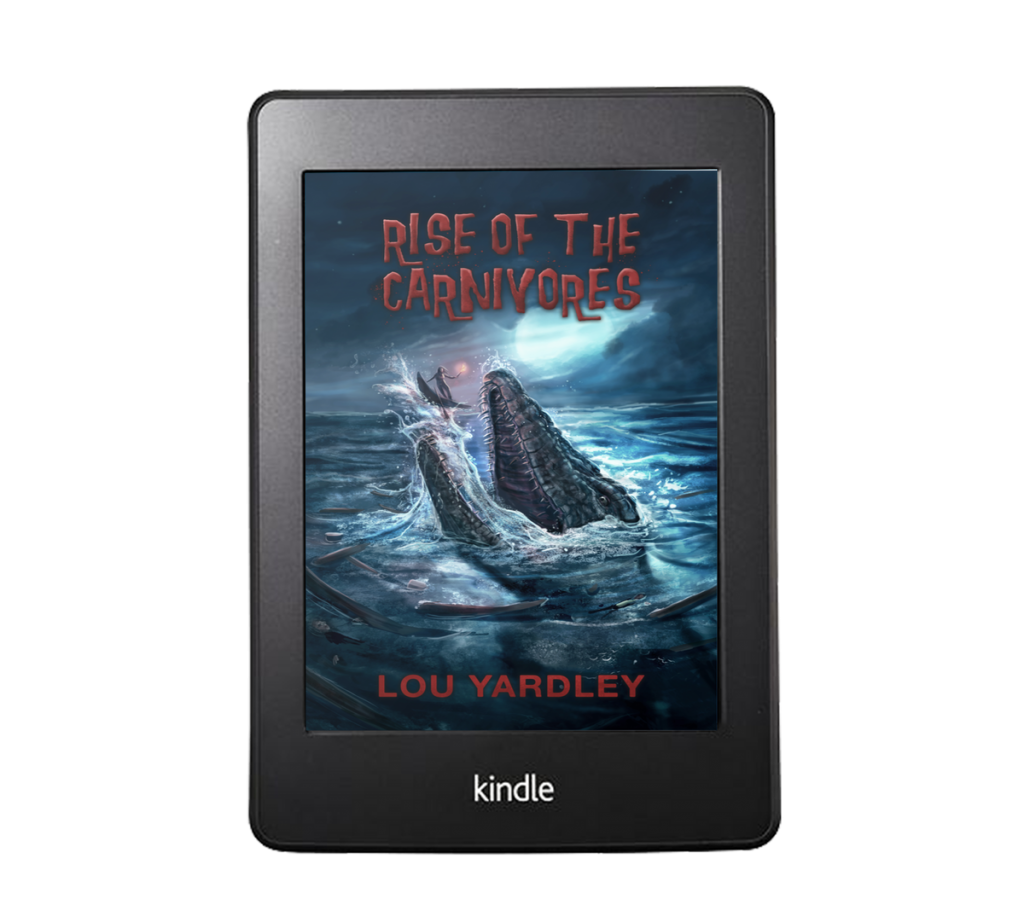 Lou Yardley’s Rise of the Carnivores will make for a pleasant afternoon or two of dinosaur carnage.

While not flawlessly written, the book has enough charm and offbeat humor to appeal to those readers looking for some fun escapism.