Fantastic Fest 2020 got off to an explosive start with the return of its infamous, beloved horror clip show, featuring a killer theme: Decapattack! 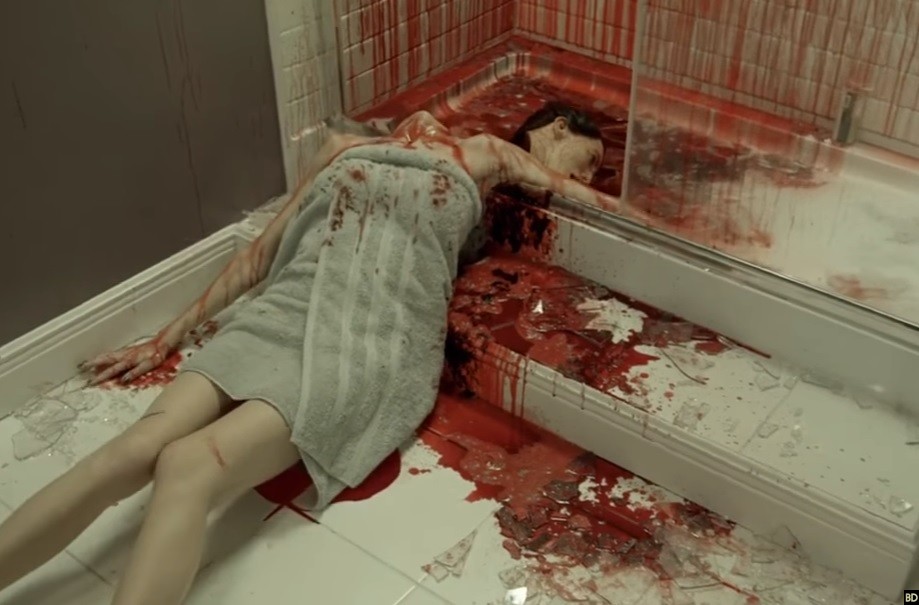 The Alamo Drafthouse Cinema and Austin, Texas’ Fantastic Fest, established in 2005, have become synonymous with delivering some of the best the genre has to offer. Their genuine love of film, enthusiastic promotion of new and exciting artists, and steadfast celebration of genre greats and cult classics has proven to be a winning formula.

This year’s edition of Fantastic Fest may be a bit different due to the current state of affairs. But the largest festival catering to horror, science-fiction and fantasy found a way to endure and make the best of the situation — delivering an impressive lineup of films and special events virtually, all free of charge.

Helping kick off the Celebration of Fantastic Fest 2020 on opening night was 100 Best Kills: Decapattack! — a life-defying clip show highlighting some of the most entertaining scenes featuring the separation of heads from bodies!

And, yes, that’s just as amazing as it sounds. 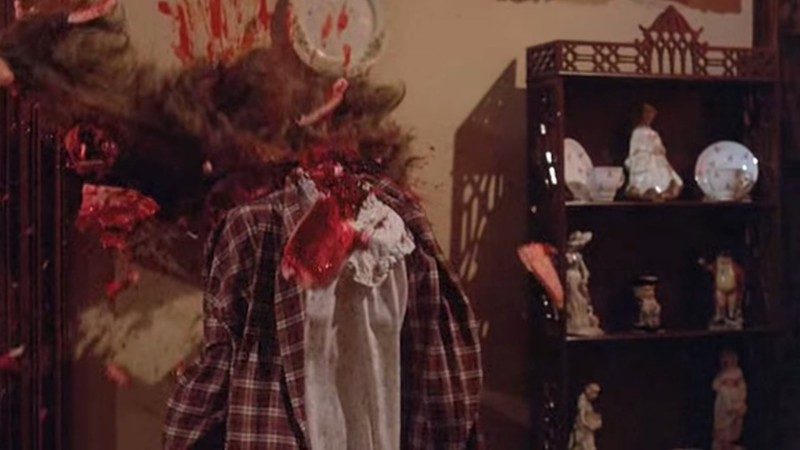 The event dates back to the earliest days of Fantastic Fest, a cornerstone of its grand tradition of lowbrow pandemonium. In previous years, they have focused on everything from vehicular mayhem to gut-busting infanticide. But this year — just when we need it most — the fest pulled out the big guns. As they say, “there’s nothing as reliably comforting as a severed and/or exploding head,” and you just can’t argue with that logic.

Starting off the compilation with Wes Craven’s Deadly Friend and a death by basketball, 100 Best Kills brought a plethora of demises pulled from an incredibly diverse catalog that traversed the globe.

However, it was the random scenes from low budget, low notoriety productions that made 100 Best Kills so fucking enjoyable. 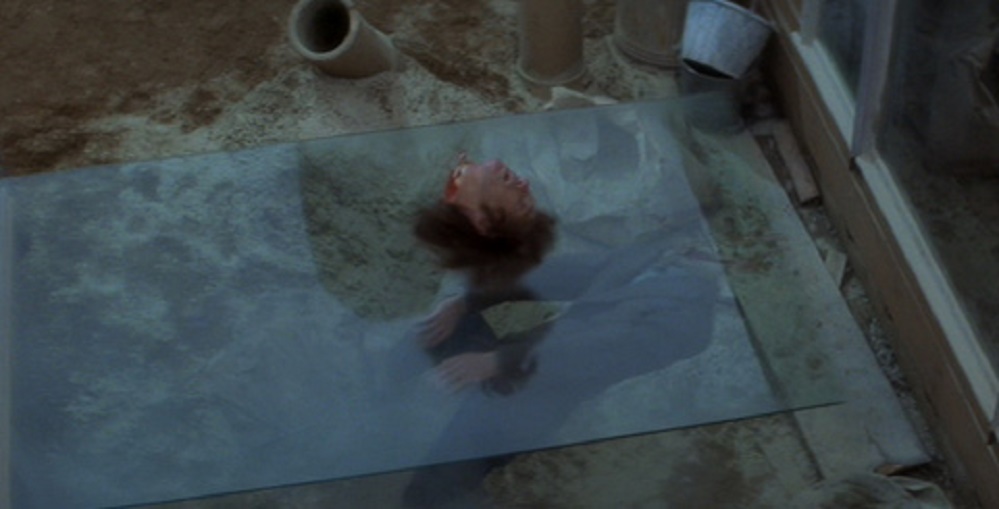 Although geared to the genre die hards, Decapattack! still managed to sneak in some gnarly (and worthy) mainstream cinema additions, such as moments from Total Recall, Indiana Jones, The Patriot and even  that infamous scene from The Godfather where that poor bastard awakes to find his prized horse in bed with him.

Viewers that are not as well versed in the genre may have found the compilation discouraging, as it did not share with the audience the title of the film, director, or year it was released. To be fair, 100 Best Kills doesn’t even pretend to have a rhyme or reason to their presentation of bloody, completely bonkers kill scenes. But that’s a big part of its fun and its charm. It’s like a glorious secret handshake for the most rabid horror buffs and splatter addicts.

I can’t think of a better way to kick off a week of killer genre content. And, even though I missed being in a packed theater in Austin full of my fellow gorehounds and genre junkies, I feel so fortunate to have this opportunity to experience the undeniable magic and joy-inducing mayhem of Fantastic Fest from home.

There is so much more amazing content headed your way over the next few days. So, if you haven’t already, be sure to snag your FREE Alamo On Demand account to check out the carefully curated programming from Celebration of Fantastic Fest 2020. And stay tuned to this site for reviews of all the feature films and shorts being showcased at this year’s event.

Check out this amazing trailer below for the 2008 edition of 100 Best Kills, and you’ll get a pretty good idea of the unbridled, gloriously gory, deliciously demented insanity of this hallowed tradition.