“Bloodthirsty” is a near flawless exploration of a woman’s desire to succeed in the face of doubt and the threat of being devoured by primal instincts. 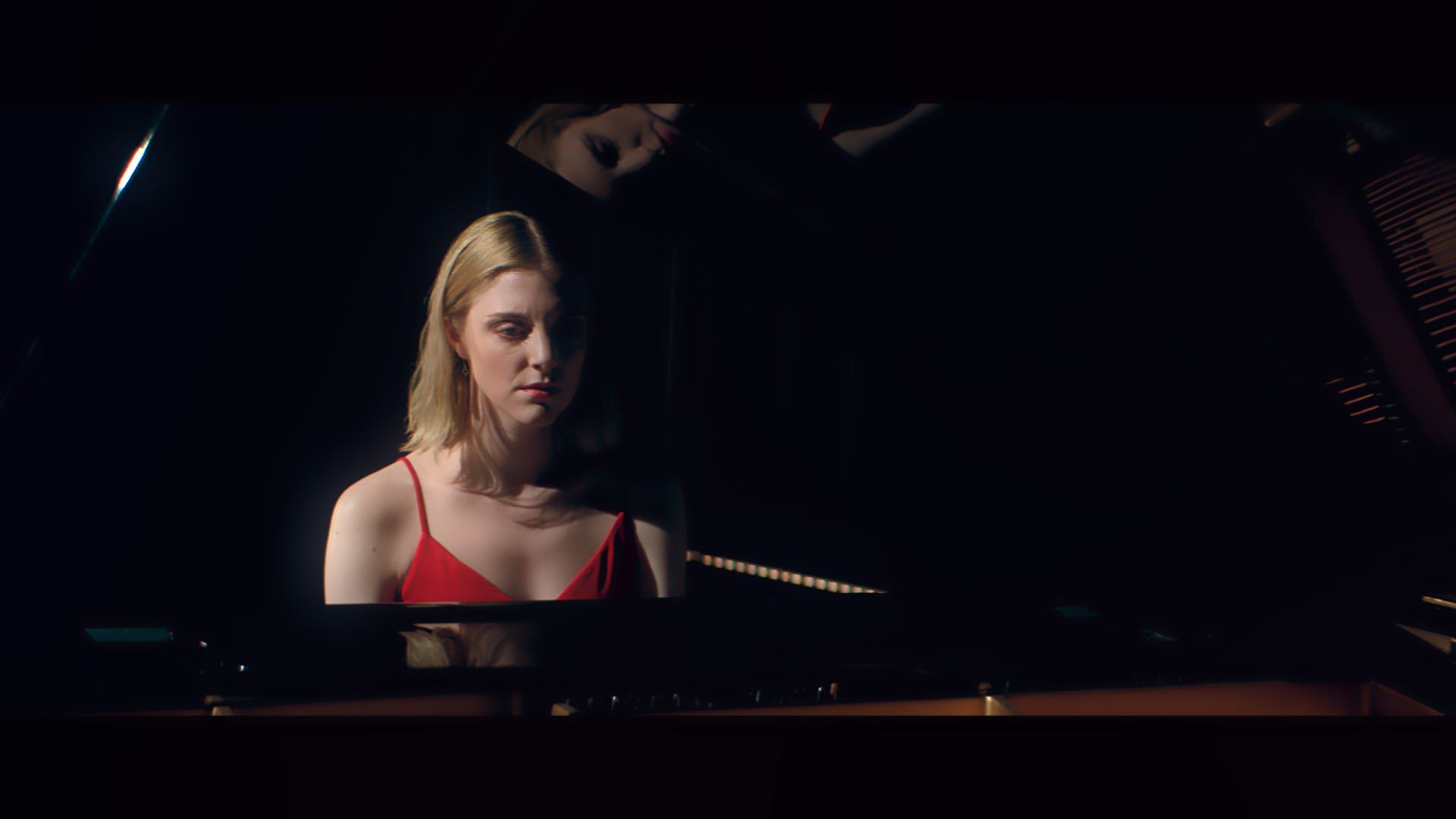 Just over a month after the world premiere of her debut film Bleed With Me at Fantasia Fest, Amelia Moses’ second feature Bloodthirsty premiered at the virtual 2020 Fantastic Fest. With an impressively fast-growing body of work under her belt already, Moses is proving to be a prolific and dedicated master of her craft — and one to keep your eye on.

Indie pop sensation Grey (Lauren Beatty, who also starred in Bleed With Me) has been riding high on stardom, but she’s struggling with hallucinations, writer’s block, and the pressure to follow up the success of her first album with a second. When she gets the opportunity to work with renowned, though eccentric, producer Vaughn Daniels (Greg Bryk), Grey and her partner Charlie (Katharine King So) pack up and head to his secluded cabin.

Before they even arrive, the producer’s dubious past makes Charlie suspicious of his intentions, and pretty soon Vaughn is driving a wedge between the couple. His strange methods and relentless drive are opening Grey’s creative floodgates, but Charlie thinks he’s pushing her too hard.

Grey is torn between the two, while the hallucinations that already plagued her begin to intensify. She has visions of turning into an animal devouring her prey; a vegan since childhood, she begins to crave raw meat and blood. Vaughn encourages those primal instincts as essential to unlocking her deepest potential, but Grey isn’t so sure. She’s desperate to prove that she’s as talented as everyone thinks she is, but she’s afraid of what she might become in the process.

If Bleed With Me was Moses’ unconventional approach to vampires, Bloodthirsty is a slightly more classic take on werewolves. 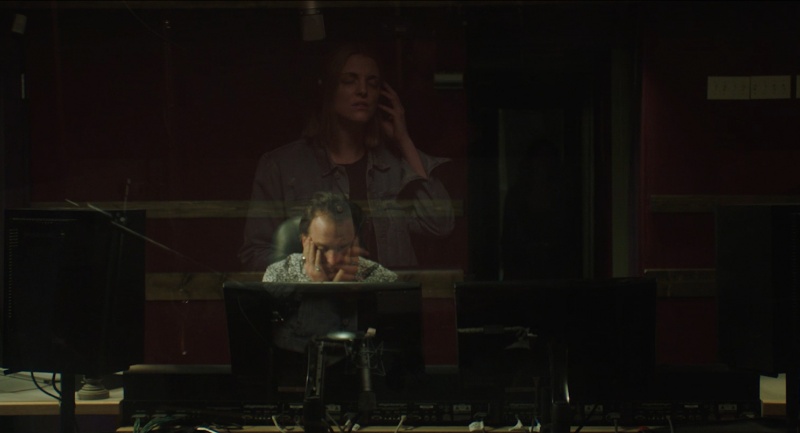 However, she brings the same approach in both films, stripping the traditional mythos down to their bare bones and rebuilding them from a contemporary, psychological perspective. She gave voice to this promise in her first feature, and with her second takes an even bolder step in that direction.

With Bloodthirsty, Moses lets loose and holds nothing back.

The same can be said of Lauren Beatty; she delivered a stellar performance as the cold, subtly dangerous Emily in Bleed With Me, but here she gets to sink her teeth into a broad range of raw, messy emotions. She carries Grey from desperate determination to overwhelming fear to primal rage and back again without ever missing a beat.

Beatty and Moses — together with screenwriters Wendy Hill-Tout and Lowell, the singer/songwriter who also wrote the original music for the film — give us a monstrous woman whose monstrous nature isn’t tied to her womanhood.

That’s the key ingredient to both of Moses’ films: women who are allowed the same capacity for monstrosity and depravity as the men who traditionally inhabit these roles, without defining the roles by her womanhood.

Her subject matter may be fantastic, but the complex portraits of women she creates are unfailingly authentic. This is the magic that happens when women tell our own stories, and it’s fucking phenomenal.

BLOODTHIRSTY is a near-perfect concoction, the cherries on top being the haunting soundtrack and the beautifully affective climactic transformation scene. There’s no sophomore slump for Amelia Moses — if anything, she’s getting stronger as she goes.

She’s proving to be a dynamic force in genre storytelling, with a gift for giving traditional horror movie monsters refreshingly nontraditional narratives. This writer for one can’t wait to see what she does next (can someone get her on the Bride of Frankenstein reboot, please?) and is looking forward to watching her become a true horror powerhouse.