“Teddy” is a stylized werewolf movie with emotional depth that strikes the perfect balance between delivering dark comedy, horror, and a great story. 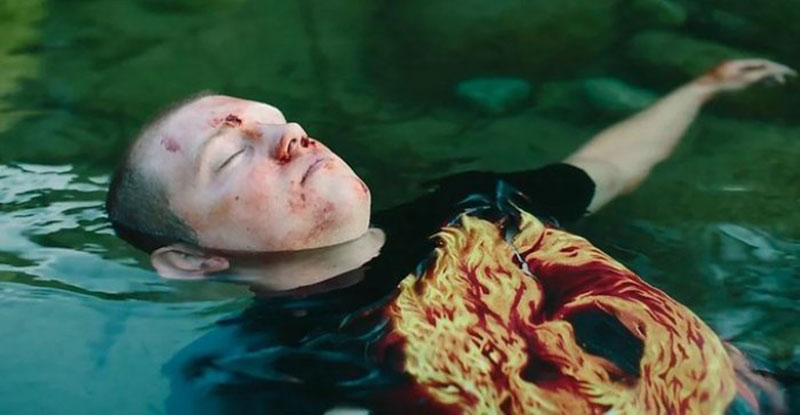 I wasn’t sure what to expect going in to Teddy. The synopsis was a little vague; a werewolf movie that’s more than a werewolf movie. While I do tend to prefer werewolves to vampires, truly great werewolf flicks themselves seem to be a rare breed. Fortunately, the French werewolf film Teddy rises above the pack, delivering on its promise to reveal more than you might expect.

The titular Teddy (Anthony Bajon) is a twenty-something who doesn’t seem to have a lot going for him.

He’s stuck at a mundane job at a massage parlor, where he’s harassed by his sexually aggressive boss and the antagonistic clientele. He lives with his disabled aunt and uncle who he helps take care of. One of the few things that brings him any real happiness is his relationship with his girlfriend, a high school senior about to graduate. The two bond over music and seem to really click, very much caught up in the honeymoon phase of their relationship. Though Teddy has big ambitions, which include building a life with his girlfriend, he feels trapped by circumstance and lack of opportunity.

There are, of course, some beats you’ve come to expect in a werewolf movie, like townsfolk spotting a wolf in the rural area and the terrorizing of livestock. None of this much concerns Teddy, until the beast starts rooting around his home at night, forcing him to chase it off while getting scratched in the process.

His transformation is a slow — and gruesome — one, and the more his bloodlust takes him over, the more his life crumbles around him. 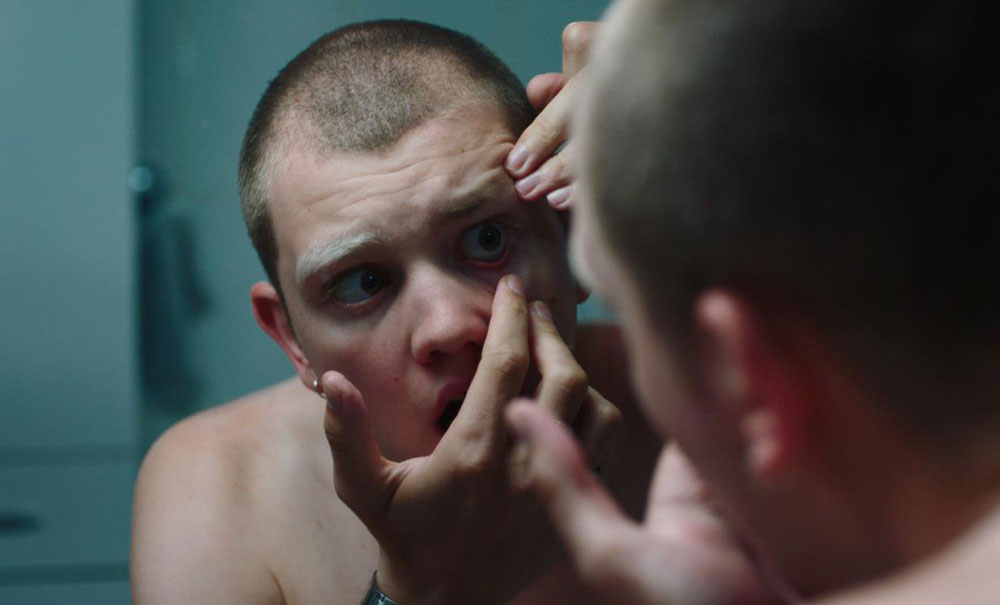 The quiet rage he’s worked so hard to suppress slowly starts to boil to the surface, while his animal instincts take hold and his touchstones to humanity start to fade away. He starts to realize the relationship with his girlfriend may be on shaky ground. Meanwhile, the slaughter in the town starts rising, with Teddy usually naked and covered in blood in the middle of it. By the time the townsfolk really start to pinpoint him as a catalyst for the chaos around them, Teddy is left wondering if his life is even worth fighting for anymore.

Despite the film’s budgetary constraints, it’s visually impressive, with enough well-executed body horror elements to satiate gore hounds. And while the visceral horror is effective, it’s used sparingly — keeping the focus on the emotional impact of the uncontrollable change and Bajon’s compelling, completely engaging performance as Teddy.

The high point, like most werewolf flicks, is when Teddy makes his final transformation.

Jilted by his girlfriend, the slow burning rage in Teddy finalize reaches its flash point. The monster Teddy arrives at a graduation party, where he terrorizes the attendees. The violence may be slow to unfold in the film, but this bloody, climactic ending does not disappoint. With stunning cinematography and a rich color palette that reminded me of The Lure, I couldn’t look away from the screen. It remains satisfyingly brutal, yet beautifully lit and artfully executed to be more evocative than gratuitous. 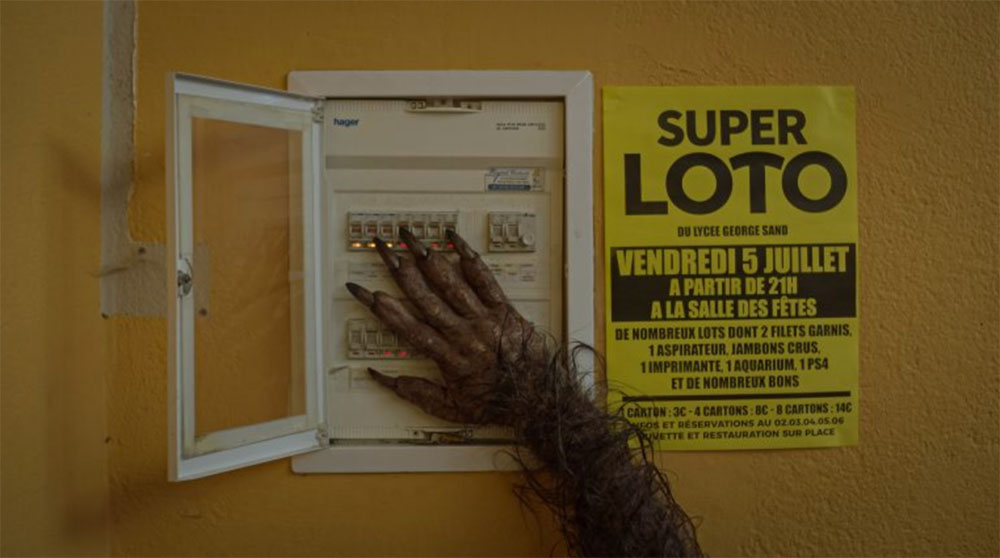 The pair made their first feature film, Willy 1er, in 2016, but they made several shorts together both before and after that film. After winning The Junior Screenplay Award for their script for Teddy, they embarked on their second feature, which broke into Cannes Film Festival this year before making its International Premiere at Fantastic Fest.

Though I’m not yet familiar with Zoran and Ludovic’s previous work, they have definitely landed on my watch list, and I’m eager to see more from this talented team.

Teddy is a sharp and stylized werewolf movie the keeps you laughing but never dips into becoming a horror comedy. Everything within the story is taken seriously, and you truly feel for the young lead as his life spirals out of control. Reminiscent of films like Ginger Snaps and Carrie, it’s a surprisingly moving and potent metaphor for growing up, battling the inevitability of change, and struggling to be loved and accepted.

With beautiful lighting and settings, phenomenal acting, and a gut punch of an ending, horror hounds should get their hands on Teddy as soon as possible.