Posted by:
Tags:  Alamo Drafthouse Alamo On Demand Bloodthristy Brandon Cronenberg celebration of fantastic fest 2020 Cyst Fantastic Fest Girl How to Deter a Robber Laughter Possessor Teddy The Boy Behind the Door The Old Man Movie The Queen of Black Magic the stylist The Wolf of Snow Hollow virtual fest

There are a handful of film festivals I consider among the best of the best — those which are “do whatever you have to do not to miss it” events. At the very top of the list, the event l look forward to most each year, is Fantastic Fest, held in my hometown of Austin, TX. Absolutely nothing compares to it.

To say Covid has ruined everyone’s year is a dramatic understatement. Beyond the human and financial toll on so many individuals, families, and small businesses, there’s the secondary impact: the devastating effect on entertainment and the music and film industry. From movie theaters shutting down, to video stores closing (this year, Austin was forced to say goodbye to our last two locally owned video stores), to the widespread cancellation of special events, concerts, conventions, and film festivals.

The first massive blow to the film festival world, and to Austin, happened back in March with the cancellation of SXSW. At the time, no one was prepared for how to handle festivals — and the films that depend heavily on the exposure they get from these fests — in a Covid-ravaged world.

Back in March, I was dismayed that SXSW was canceled. But I also had great optimism that, by the time Fantastic Fest, rolled around in late September, things would be different. However, by the time the announcement came in early July that Fantastic Fest was also cancelling their 2020 program, it was expected but no less heartbreaking.

Thus, I was elated when I woke up this morning to an actual bit of good news for a change. 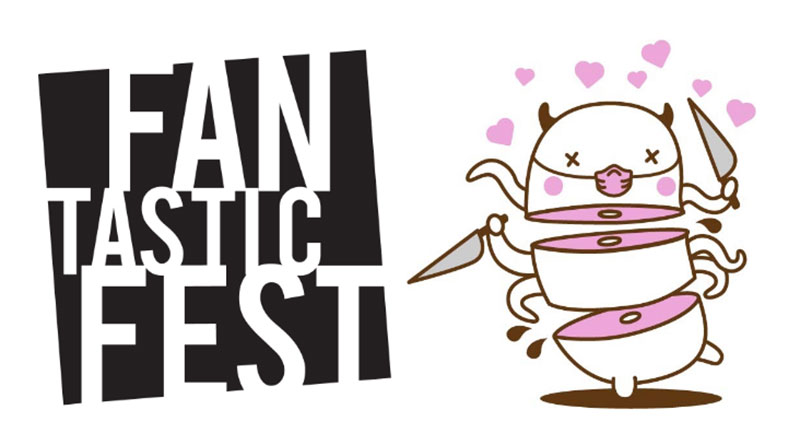 My beloved Fantastic Fest announced they were take a cue from a couple of the other bigger fests, such as Chattanooga and Fantasia, who recently launched virtual versions of their festival programming.

In what is being billed as a Celebration of Fantastic Fest 2020, everything fans love about the second-to-none annual event will be available in a virtual setting. This includes live online versions of classics like Fantastic Feud and 100 Best Kills, badass repertory rediscoveries, and world premieres of the finest genre cinema 2020 has to offer.

Ready for even better news?

To make the party accessible to loyal fans and newbies alike, all new features and live events will be available FREE to view on the Alamo On Demand platform for anyone in the United States. 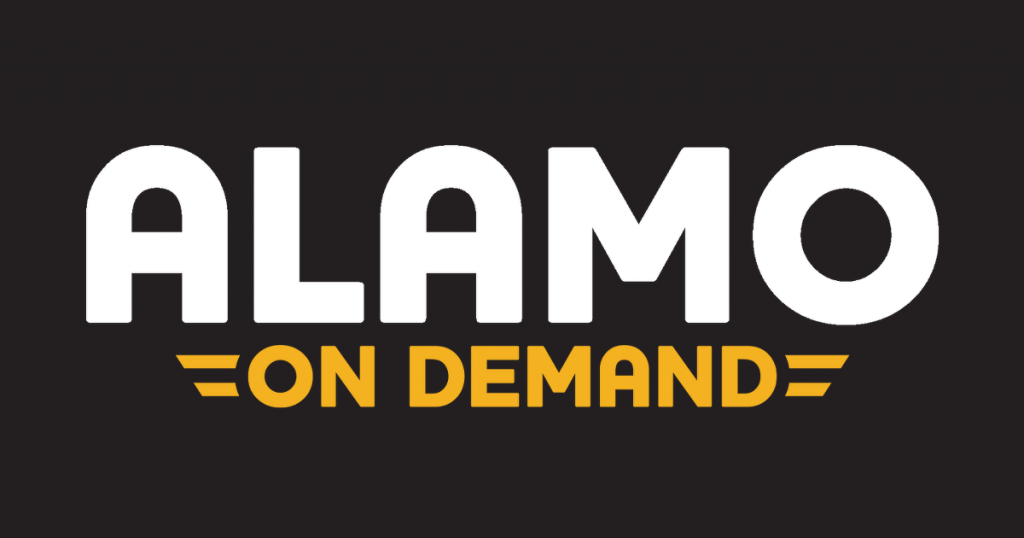 “Despite the many hardships 2020 has thrown our way, the Fantastic Fest team knew we needed to stick to our mission of celebrating and championing genre films from bold, diverse voices — new filmmakers and treasured alumni alike. While we have a much smaller selection than in previous years, we’re delighted to showcase 15 films that express our brand loudly and proudly.”

The festival will be bookended by unique spins on the werewolf film: opening with the charming and irreverent TEDDY by France’s Boukherma brothers and closing with Amelia Moses’s haunting thriller BLOODTHIRSTY (on the night of the full moon, no less)! Locals who are still hungry for more werewolves after that one-two punch will be invited to join the fest for the Texas Premiere of Jim Cummings’ newest, THE WOLF OF SNOW HOLLOW, on October 8th at Alamo Drafthouse Slaughter Lane.

If anything can get me back to a safe, socially distanced good time at the movies, it’s Fantastic Fest!

While this year’s slate may be more modest in scope, every film captures the spirit of Fantastic Fest in its own unique way.

Featuring 5 world premieres (with an additional 2 world premiere restorations) and 4 shorts blocks featuring 36 short films, the lineup amplifies talented female, queer, and racially diverse creatives from all over the globe. We might all be stuck on the couch. But, fortunately, this groundbreaking and influential festival is bringing a sampling of the world-class films we’ve come to expect from Fantastic Fest directly to our homes.

Quite fittingly and presciently, a theme of isolation and its transformational effects plays heavily throughout the lineup. So, in the spirit of Fantastic Fest and this theme, the world-famous renegade festival invites genre fans to make the most of the strange world we’re living in, come together through a virtual celebration, and enjoy some damn fine cinema!

The two exclusive in-theater-only screenings are Brandon Cronenberg’s highly anticipated POSSESSOR on September 23rd and Jim Cummings’ THE WOLF OF SNOW HOLLOW on October 8th. The festival is also excited to welcome back Fantastic Fest alum Mickey Reece with a new documentary short MICKEY REECE’S BELLE ÎSLE screening in the the SHORTS WITH LEGS short film