A Most Horrifying Number: Fear of the Number 13

While the number 13 has been long viewed by many as an unlucky number, the notorious number has been quite lucky for horror filmmakers and fans.

The number 13 is considered unlucky in the western world. Fear of the number 13 is categorized as a phobia, called triskaidekaphobia. Also, because numerologists consider 12 a “complete” number where most things end at 12 — months in a year, zodiac signs, labors of Hercules, etc. — it is, therefore, not a good sign to go beyond completeness. 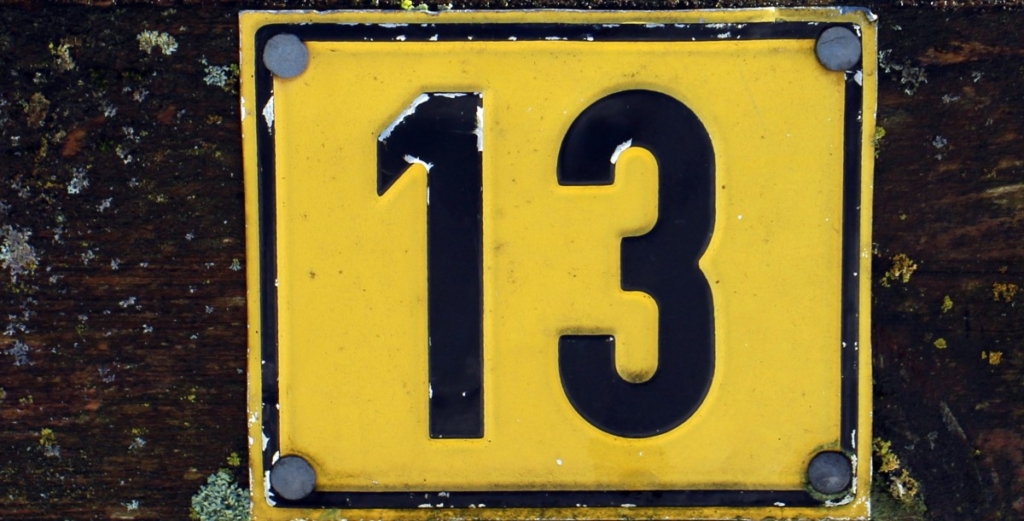 Interestingly, this morbid fear has been exploited by the horror movie genre, and films with the number 13 have been quite successful.

Although the styles are varied and unique. For example, there is a remake of 13 Ghosts (1960) about a family that is bequeathed a house from an eccentric relative. And yes, the architectural marvel turns out to be haunted. In that version, one can spot a ghost with a pair of goggles. Arthur (Tony Shalhoub) and his daughter Kathy (Shannon Elizabeth) in Thir13en Ghosts (2001) discover that 13 spirits are trapped within peculiar, moving glass walls. It is a suspenseful movie worth watching.

A riveting film is 13 Tzameti — a 2005 suspense thriller by Georgian filmmaker Géla Babluani. “Tzameti” is Georgian for 13. The protagonist, Sebastien (George Babluani), is trapped in a macabre game of Russian roulette. The tension is enthralling. The monochrome cinematography and Hitchcockian suspense are extraordinary and riveting. Another movie that ably upholds the scary “13” tradition.

Moving on to a franchise known for its gore, brutality, horror and carnage: the Friday the 13th movies. For starters, there are those that are threatened by that actual date, a common phobia called paraskavedekatriaphobia or friggatriskaidekaphobia. The movie franchise gave new meaning to the number 13 and has been a part of pop culture since 1980.

In total, there were 12 movies in the series exploiting the whole merchandising slant with comic books, video games etc. The infamous masked mass murderer became an iconic figure in the horror genre, with some even debating as to which permutation of the gory franchise is the best one. 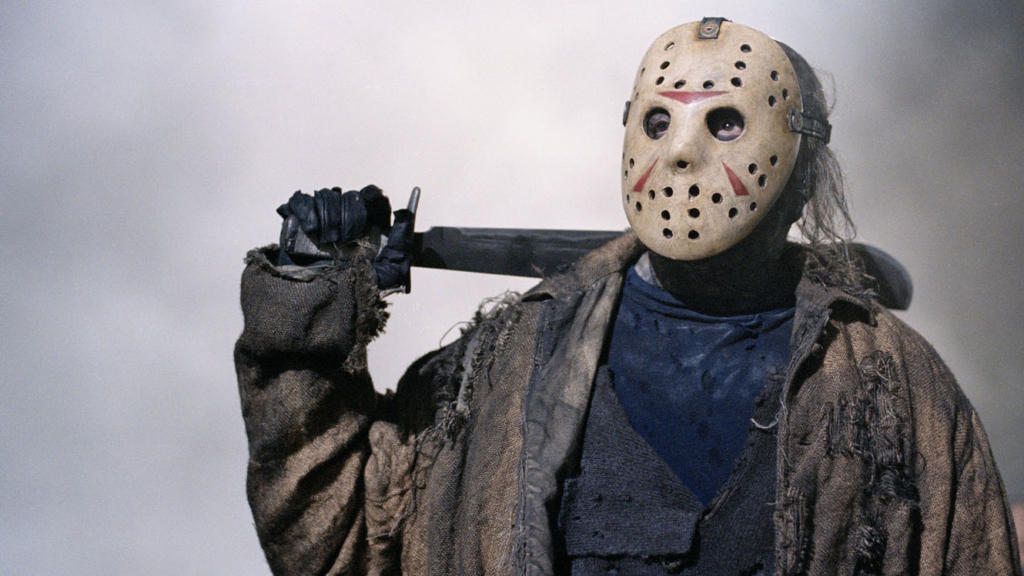 The first movie is regarded by some as the supreme episode in an iconic series. Jason did not appear in it, but his murderous mother, Pamela, did. Some say Friday the 13th Part VI: Jason Lives is the best where Jason is resurrected by a lightning bolt after two curious people dig him up to see if he is dead. The Friday the 13th Part III version marks the first appearance of the infamous hockey mask and with it came 3D effects. In Part III, Jason was a human killer on a murderous spree; however, in subsequent movies, he became a supernatural killer with regenerative powers, slithering from one body to the next in the form of unearthly worms.

The movie industry has seized on this phobia of the number 13 and has made creepy, gory movies with high body counts and huge profits. The $2.3 million budget of Friday 13th Part IV: The Final Chapter raked in more than $33 million at the box office in 1984. The deciding factor for some is the amount of gore; for others the amount of suspense. For everybody, the number 13 in the name alone signifies that it’s going to be a horrifyingly intense movie.