What to Expect at the 2018 Overlook Film Festival

Full Film and Event Lineup for The Second Annual Overlook Film Festival, Including Four World Premieres and a Visionary Award for Leigh Whannell 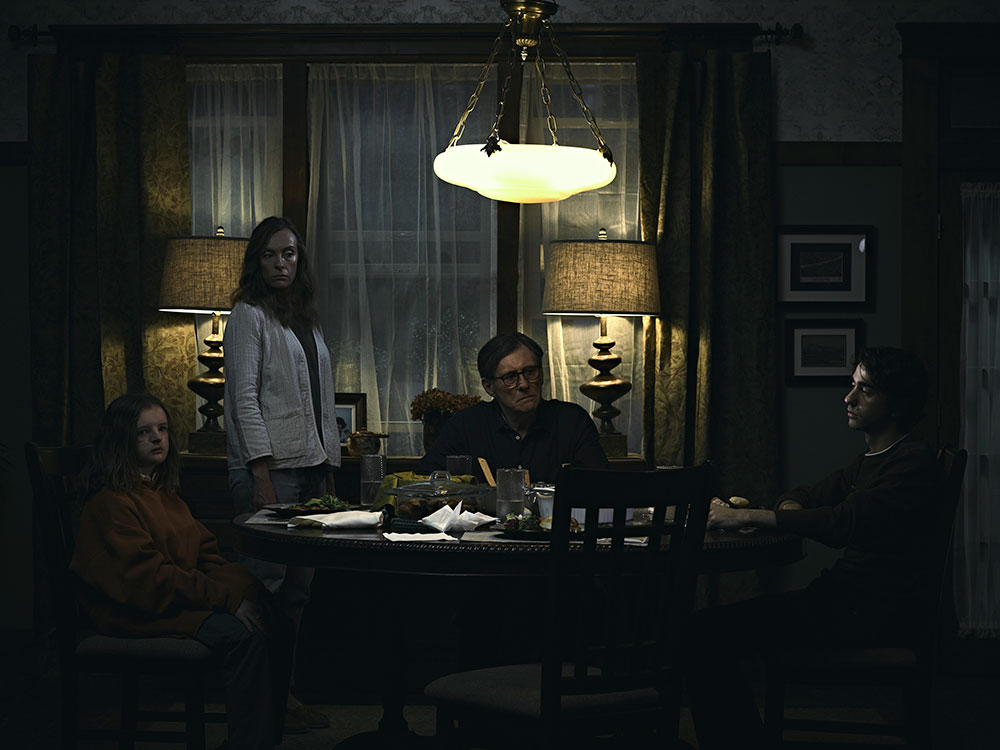 The Overlook Film Festival will screen A24’s highly anticipated Hereditary (United States, 2018) as its closing feature presentation, directed by Ari Aster, and starring Toni Collette, Alex Wolff, Milly Shapiro, Ann Dowd, and Gabriel Byrne. The Centerpiece of the 2018 edition of The Overlook Film Festival is St. Agatha, directed by Darren Lynn Bousman, which will hold its world premiere in New Orleans at the festival.

The festival’s Visionary Award will be presented to modern genre favorite Leigh Whannell, best known for writing the first three films in the Saw franchise, as well as Insidious, and Insidious: Chapter 2, and directing Insidious: Chapter 3. Whannell is an Australian screenwriter, producer, director, and actor who will celebrate his latest directorial effort at the festival, Upgrade. The Visionary Award was established to honor a contemporary horror figure or company elevating the genre, while fostering the community by providing opportunities for new talent to thrive.

In addition to the films and special guests, the Overlook Film Festival will be generously packed with live presentations. The festival’s virtual reality program will feature the world premiere of noted experience creator Jon Braver’s Delusion: Lies Within, a fully immersive, 360 degree episodic narrative from Skybound Entertainment.

Other experiences will run the gamut from live podcasts and storytelling shows, to immersive attractions for an audience of one – including the world premiere of a new show from immersive theater troupe BLACKOUT – and The Overlook Immersive Game, a new alternate reality game that will span the entirety of the festival created by this year’s experience designers Scott Gillies and Nick Tierce, whose credits include a range of interactive projects for companies that include Electronic Arts, Disney, Microsoft, Niantic Labs and Google. 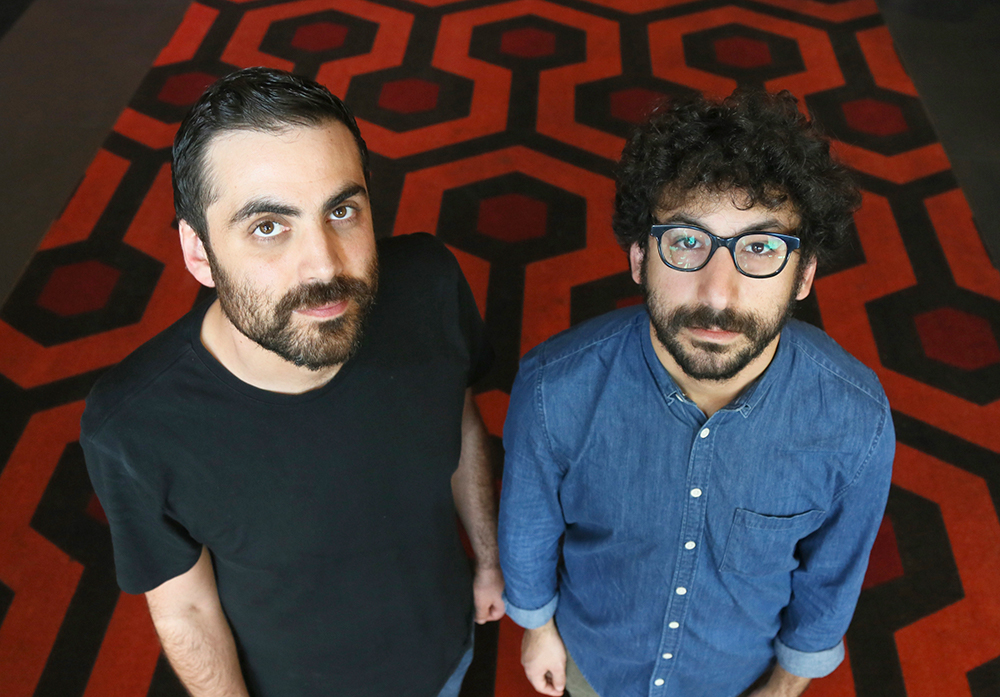 The Overlook Film Festival is programmed by festival co-directors Michael Lerman and Landon Zakheim, and programmer Lili Rodriguez. The schedule, sponsors, and additional surprises will be announced in the coming days.

“We’re so excited to unleash this program onto our devoted audience and new fans in this haunted city,” said festival co-director Michael Lerman. “It’s such a