Eleven thoughtful and unique stories from Australian female horror directors, along with a wonderful wrap-around story, result in a must see film. 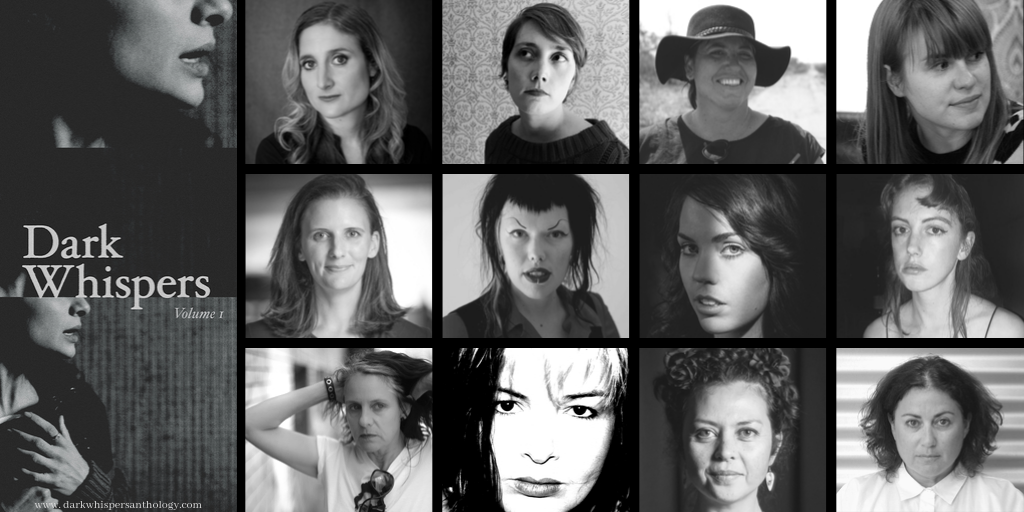 Dark Whispers is exceptionally special in the world of horror anthologies. Each segment in uncommonly strong with nary a weak link in the bunch. I love horror anthologies. But many times they seem uneven, with some segments impressive and other feeling like filler. I have honestly never seen one where they are all good. But with Dark Whispers, I didn’t experience that at all.

Each of the separate stories are unconventional and very different. Not only is each segment wonderful, but they flow together perfectly and have a more memorable story to tell then many full-length films in any genre ever manage.

Dark Whispers recently screened at the Final Girls Berlin Film Festival, which showcases horror cinema that is directed, written or produced by women. It also happens to take place during Women in Horror Month, so it is ideally timed. Of course, I think we should celebrate women 365 days a year. But it’s terrific they get a whole month of being talked about in the film industry, and this film is a great reason why it’s important to spotlight this exceptional female filmmaking talent. 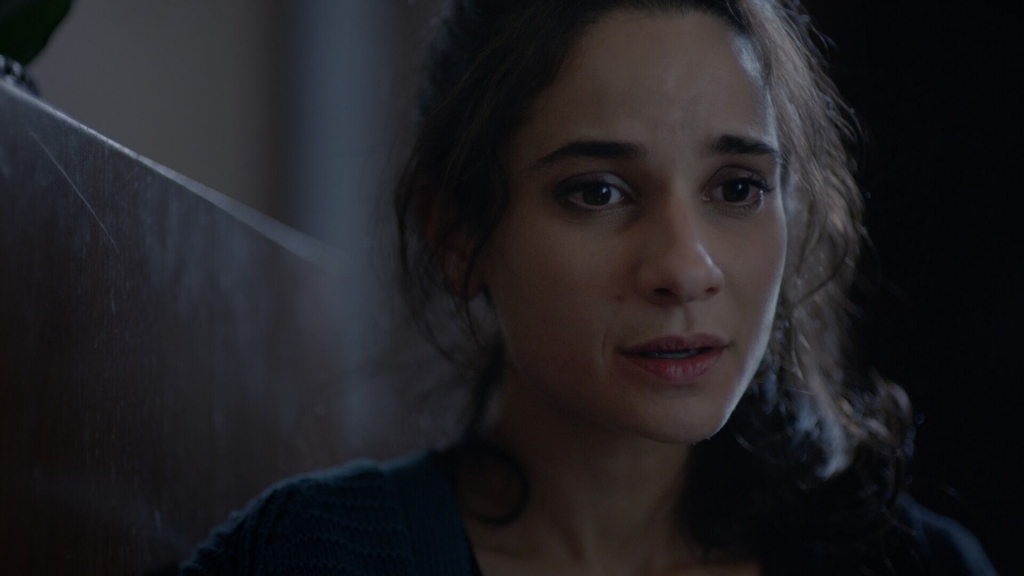 In fact, Dark Whispers is an excellent example of what happens when a group of talented women filmmakers get together — the perfect storm can occur!

When I described it as thoughtful earlier, it’s really as if each short film presented is a gift. Not one is written simply for a horror laugh or jump scare, and this is not a film full of slashing and gore. Yet, even though it lacks the bloodletting of many films in this genre, there’s doubt it is horror.

In this anthology, we are privy to stories from the deeper, darker places in the soul — like regret, grief, insanity, paranoia, and depression. The filmmakers examine many different types of horror in very emotional and subtle ways.

As the film opens, we meet Clara. Her mother has recently passed away and she has the sad job of clearing out the house. While packing up the kitchen, she finds a book with her mother’s name in it called “The Book of Dark Whispers”. Inside this book she finds tales of sadness, mortality and grief, all seemingly written as a warning to the reader. Each story becomes more terrifying than the previous one. But whenever she tries to put down the book, a voice whispers and urges her to continue to the end. She has inherited this book from her mother, and these stories now belong to her. 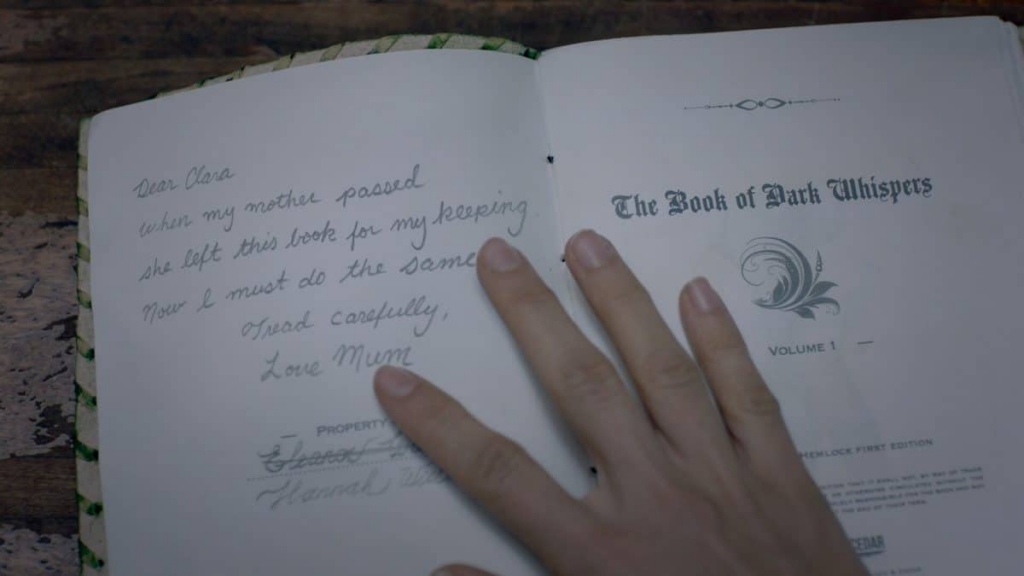 With Clara’s story as the wrap-around, there are ten more tales to be told.

Birthday Girl is an intensely sad supernatural story about a grieving mother and her daughter. Gloomy Valentine surprised me with a lovely stop-action animated film. Both are heartbreaking nightmares and two of my favorites.

The Man Who Caught a Mermaid seems like an innocent fantasy at first, but then turns into one of the creepiest segments in the film. Watch Me is a cautionary tale about vanity and how a person can take that way too far. And I mean that literally!

Grillz was a funny anecdote about the dark side of online dating: vampire style! If anyone ever had any reservations about that dating app on their phone, well this might change their mind about using it. 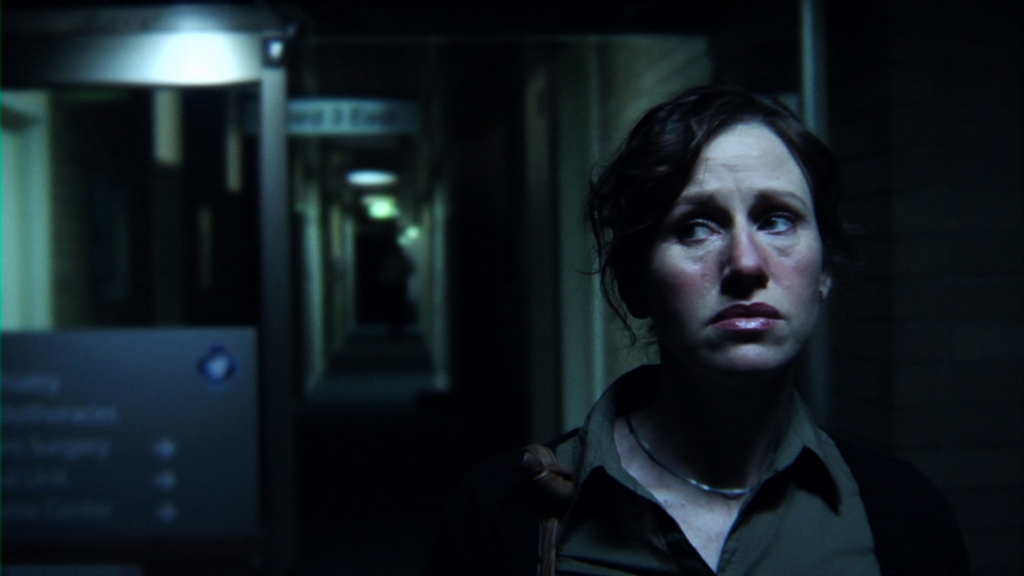 Another humorous segment was Little Sharehouse of Horrors. With a wink to Little Shop of Horrors, this story brings irony to the adage, “You are what you eat.” It is also a reminder not to steal something you don’t understand. That never goes well! (Remember Gremlins?)

Storytime is based on an Aboriginal legend, the tale of the Gooynbooyn Woman, who reminds some disbelieving kids of the dangers of wandering in the mangrove swamp. I love seeing modernized versions of old stories being passed down to new generations.

White Song was based on a famous Indonesian tragedy, a spirit named Kuntil Anak. It’s a beautiful and haunting story of a ghost drawn to another woman’s grief. The editing in both were so dreamlike, yet still fit perfectly into this anthology. 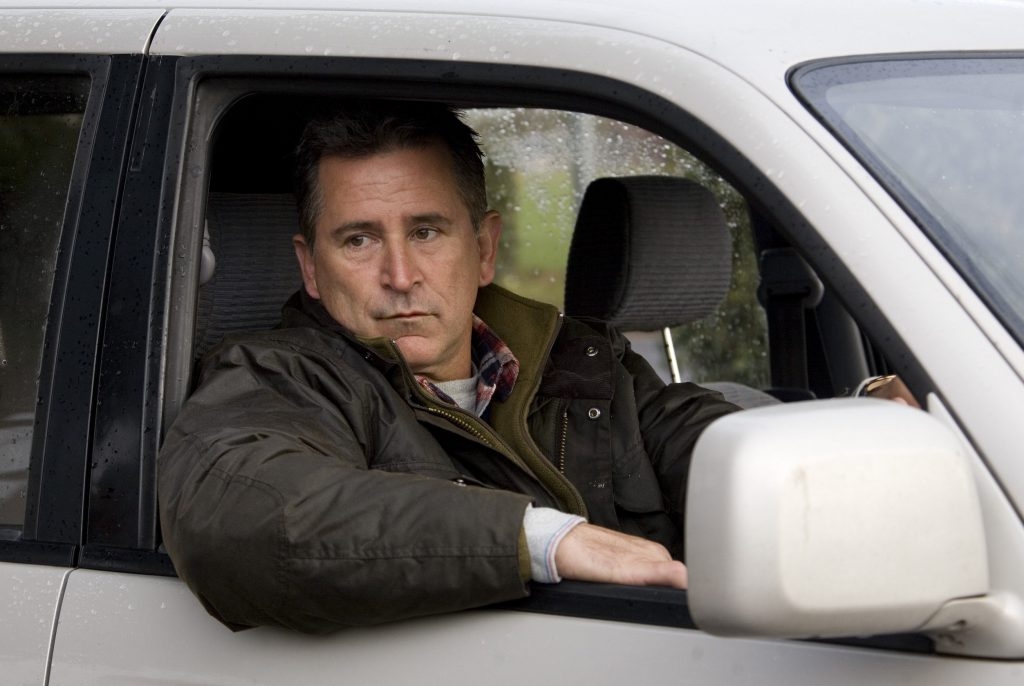 One of the most disturbing stories for me was The Ride.

Anthony LaPaglia (Without a Trace, Annabelle: Creation) is a misogynistic, racist monster, and this dark as hell segment gives you all the reasons you would ever need to not be a hitchhiker!

The stories conclude with home invasion in The Intruder. This is a story of paranoid fear and how it can trap you. It is a dark and stormy night, someone is stalking you, the police never listen, but thank goodness you can count on your friends. Or can you? 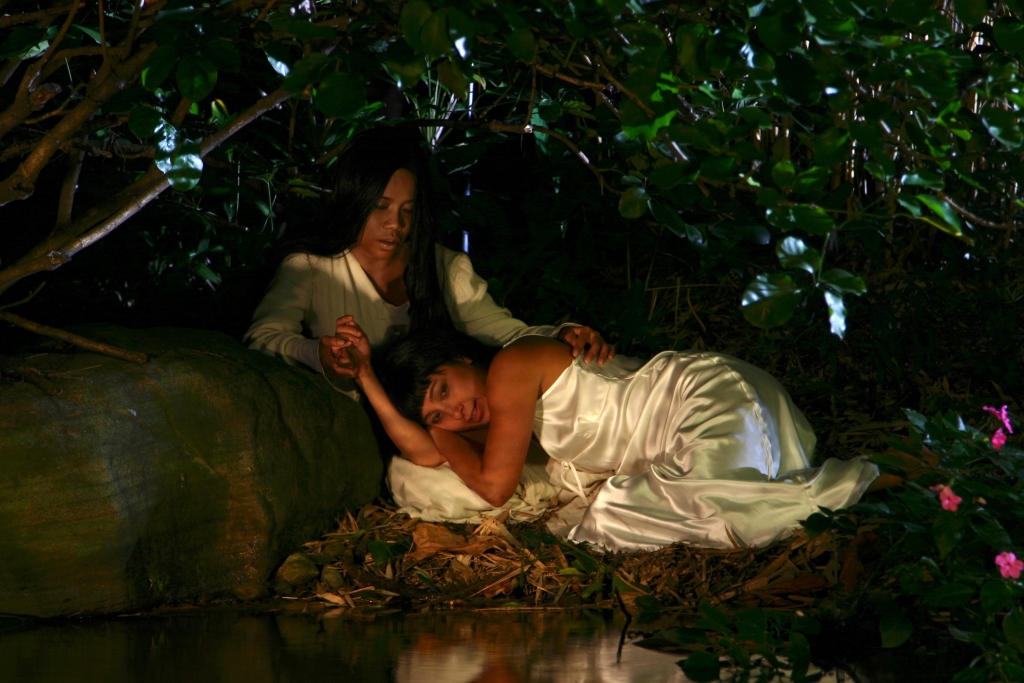 If, at the end of the day, this film says anything, it’s that more women filmmakers need to get out there and bring us their stories.

Women have a growing presence in independent films but are almost completely absent from mainstream Hollywood movies. The film industry seems to be against them in every way, and this needs to stop. I recently interviewed a woman who has a successful indie horror film out, one in which she wrote and starred. When she went to the yearly dinner for the big distributer who picked up the film, she found herself to be the only female filmmaker in the room. It was a very disconcerting moment for her.

Women have their own unique way of looking at the world, and it deserves to be celebrated and nurtured. Here is a group of Australian female directors that proves it.

DARK WHISPERS is a phenomenal example of a horror film done right. This dark anthology filled with ominous tales of warning, went way beyond my expectations. You need to see this exceptional film, and I can’t wait for Volume 2! 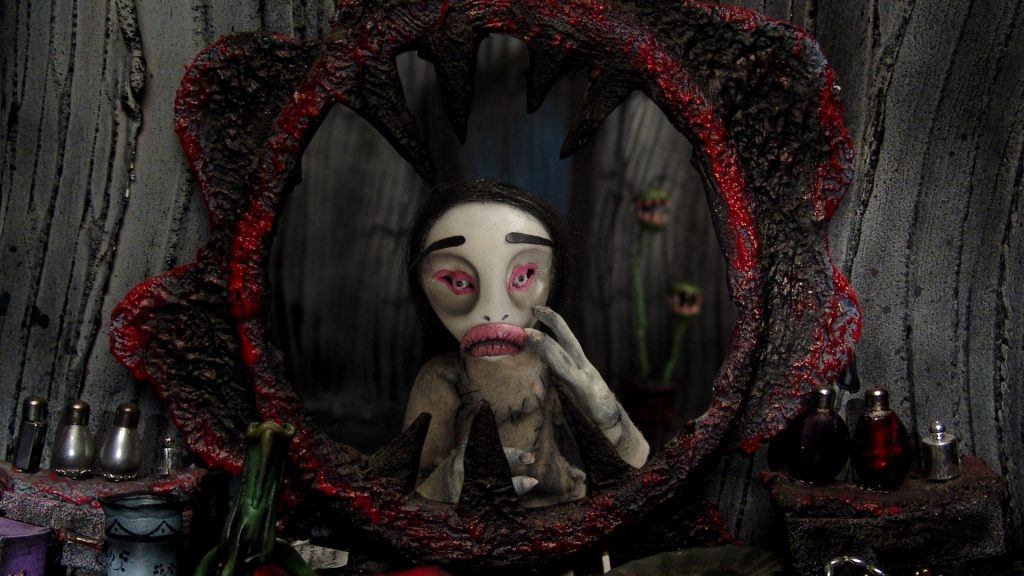