“The Endless” delivers a unique horror concept, with plenty of mystery, wrapped up in a very touching and well-executed familial story. 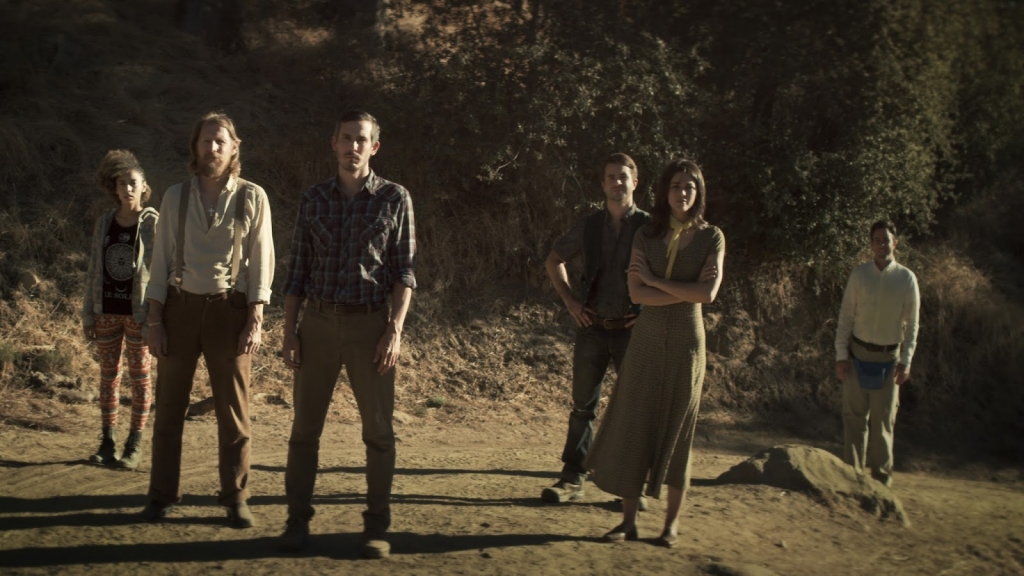 Justin Benson and Aaron Moorhead’s The Endless tells the story of two brothers, aptly named Justin and Aaron, who a decade prior, escaped a bizarre cult. After having lived through a decade of the monotonous 9-5 loop that most of us live, and spurred on after receiving a strange message from the cult, Aaron decides that he wants to return to the cult to see what it is like now.

Justin and Aaron return to the cult despite Justin’s misgivings, and Aaron soon begins to prefer cult life to his life outside, but Justin begins to discover that something far more sinister is at play.

As someone who is as close as one can be to his brother, I really enjoyed this film’s story.

The Endless, at its core, is a story about family.

Siblings will be especially moved by this film’s touching story about two brothers coming together.

The Endless is also about control, as Justin learns, that no matter how good his intentions he cannot control his brother Aaron. As the brothers grapple with their relationship, we soon begin to discover that the cult members may not have as much free will as we are led to believe.

For much of its runtime, The Endless is an unnerving experience. As Justin slowly begins to uncover the cult’s dark secrets, viewers will feel as uneasy as he does.

Despite the scary concept that is at play in this film, I wouldn’t really consider The Endless to be a horror film, at least not in the traditional sense. I think that it is more a sci-fi mystery film, but definitely don’t let that stop you from seeking it out. I would also like to note that The Endless had a few surprisingly humorous scenes that I was not expecting, especially towards the end of the film.

The Endless is a top-notch film. 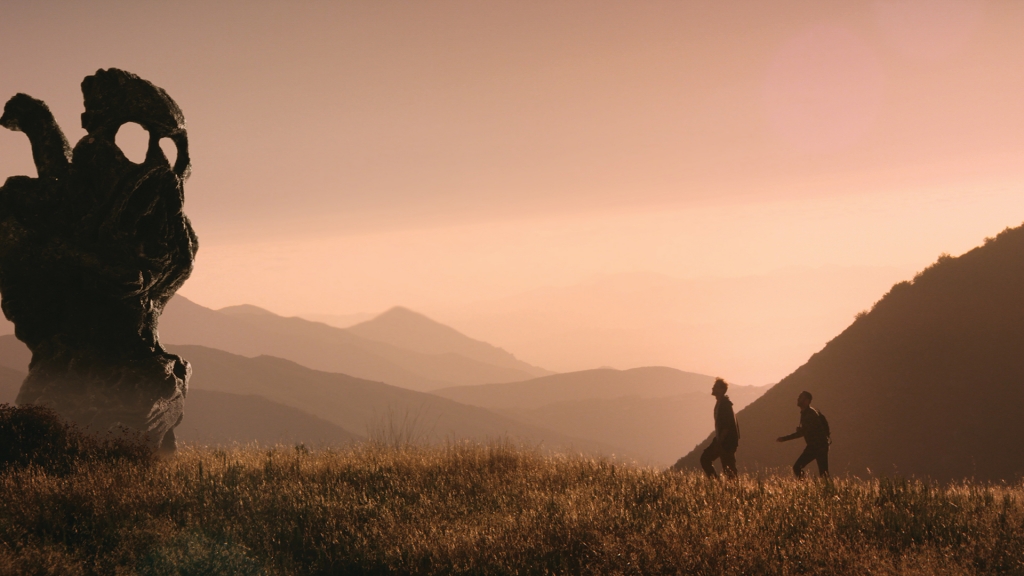 The filmmakers behind it, Justin Benson and Aaron Moorhead performed many of the duties on this film, and for the film to be so well-executed from top to bottom is quite commendable.

From the acting to the cinematography, to the editing, and the writing, The Endless is a finely crafted film.

Every minute detail within this film is meticulously constructed. Because of this, the film begs for repeat viewings.

I f you like mysterious stories, especially those concerning creepy cults, I strongly echo Mike Flanagan’s recommendation that you check out “The Endless”. It’s a hidden gem that deserves more attention.

Overall Rating (Out of 5 Butterflies): 5
WHERE TO WATCH
In the US, you are currently able to stream The Endless on Amazon Prime or Hoopla. However, if you are able, consider doing what Mike Flanagan suggests and rent or buy the film to help make sure more amazing films like this can get made in the future. You can buy or rent it on Apple iTunes, Google Play Movies, Microsoft Store, or YouTube.