“Freaks” is a thrilling and quite surprising sci-fi horror film that’s best experienced knowing as little about it as possible. 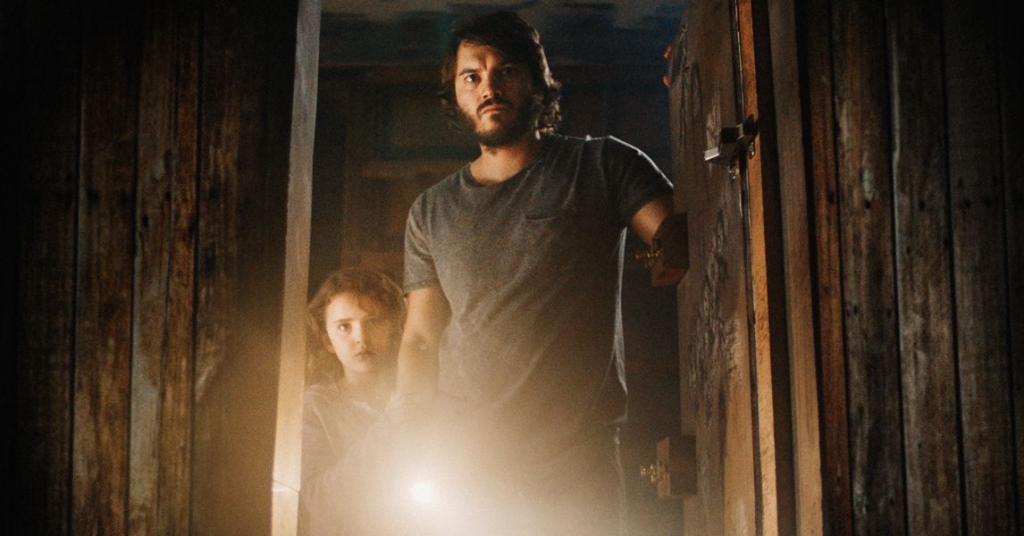 Written and directed by Zach Lipovsky and Adam B. Stein, and starring Once Upon A Time… in Hollywood‘s Emile Hirsch and Bruce Dern, Freaks is a deeply entertaining and wholly original sci-fi thriller.

Freaks is centered around Chloe, a seven-year-old girl who has been confined to her grungy home with her overprotective father her entire life. When Chloe finally defies her father and ventures out into the unknown world of the near future, she learns exactly why she had been detained for so long.

I am attempting to be vague in describing this film because the impeccable way that the narrative unravels deserves to be seen rather than read about.

The film begins with an intriguing and mysterious, and at times unsettling atmosphere that quickly takes a fascinating turn. I honestly did not see where this film was going and it pleasantly surprised me. Know that Freaks is a great film and try to go into it as blindly as possible for the best experience.

Freaks is remarkably well-done across the board, especially in the performances. 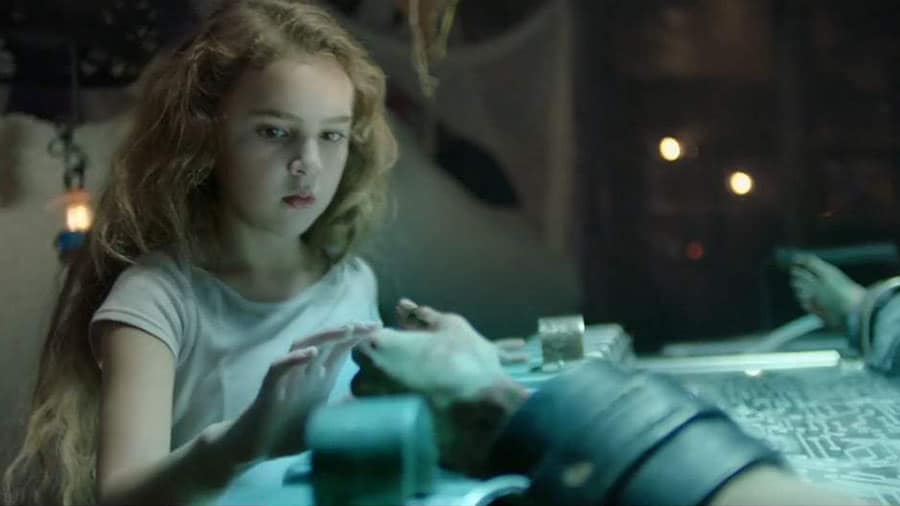 The character of Chloe is quite fascinating to me because she has been isolated her entire life, growing up with a very unconventional life. She just wants to live a normal life and will do just about anything to do so. The film explores how her young life has shaped her in this strange world of the near future.

If you are reading this and don’t much care about moderate spoilers, I’ll provide a bit more enticing info about the film.

Chloe and her father are the titular “freaks”.

They belong to a group of people dubbed by society as “abnormals” or “freaks”. They possess powerful supernatural abilities and have been outlawed. “Freaks” are hunted down and most often, executed by the Abnormal Defense Force, and that is why Chloe and her father are hiding. When Chloe finally ventures out into the world, she begins to discover her powers, and that’s where the film truly takes off.

Definitely check this film out if you like science-fiction/superhero stories; it’s a unique and quite engaging experience, especially within the current cinematic landscape of superhero oversaturation.

Overall Rating (Out of 5 Butterflies): 5
WHERE TO WATCH
In the US, you are currently able to stream Freaks on Netflix. However, consider doing what Mike Flanagan suggests and rent or buy the film to help make sure more amazing films like this can get made in the future.