“They Look Like People” is a masterclass in low-budget filmmaking that does not skimp on new, interesting ideas. 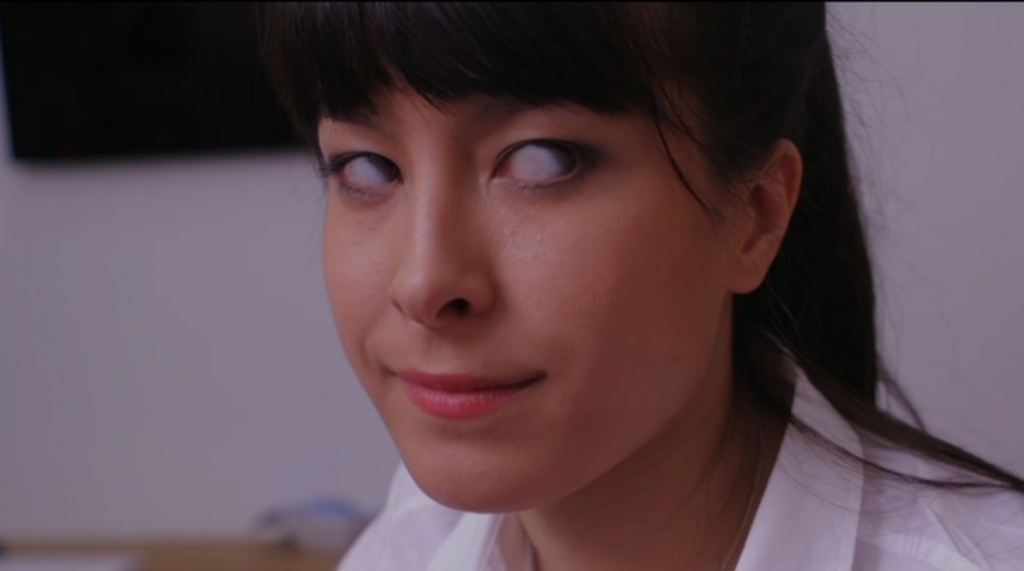 They Look Like People is the type of film that will completely change a viewer’s perspective on the types of stories the horror genre can tell.

This psychological horror film tells the story of a Wyatt (MacLeod Andrews) who believes that the people around him are being infected and changed by an unseen force. Withdrawing into himself and becoming more fearful, he turns to his old friend Christian (Evan Dumouchel), who is facing his own insecurities. Together they must face their demons or be consumed by them.

There are so many amazing things about this film. Andrews and Dumouchel provide amazing performances as the two leading men. They manage to make their relationship feel real, while also digging deeper into their respective character’s anxieties and shortcomings. From the first moments to the terrifying final scene, it’s easy to invest in these two challenged characters. It’s made easier by the actor’s clear investment in the story.

Outside of the performances, however, is the absolutely wonderful visual and audio effects. There is one scene, in particular, that is so minimal that it feels foolish for it to be unnerving.

Wyatt watches his former fiancé sleeping in the darkness, her face is outlined by a dim glow, and then Wyatt begins hearing something moving inside of her. It’s a masterful use of anticipation that draws attention to the often unseen uncanny aspects of the day-to-day. And it’s a truly powerful example of creativity, cinematography, and impactful audio.

Even when Wyatt’s visions begin to ramp up, the visuals maintain a beautiful subtlety while still being unforgettable. Watching Mara’s (Margaret Ying Drake) transformation is a vision that will haunt even the most die-hard horror fan.

More significant than the performances and the effects is the storytelling. 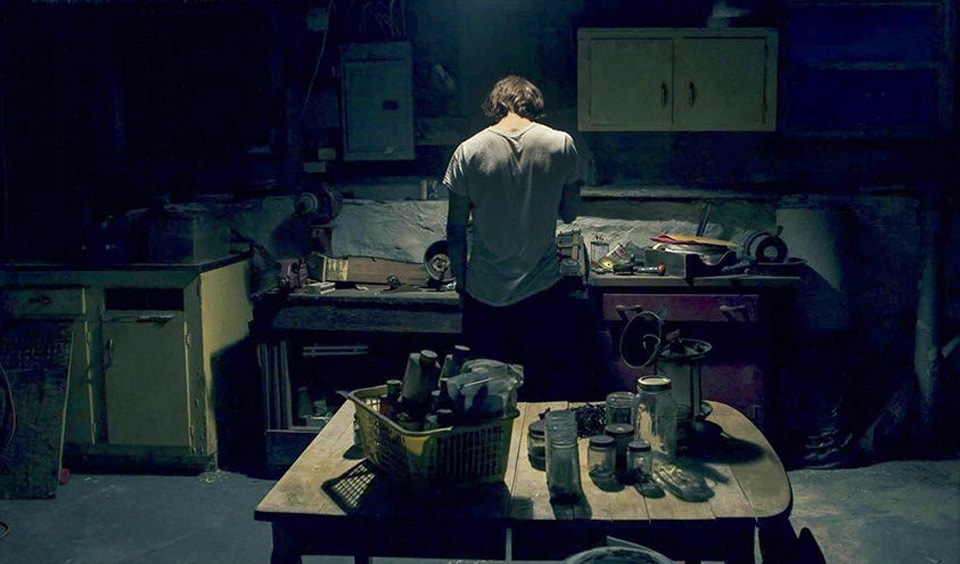 They Look Like People is one of the deepest horror films out there.

Its distinct focus on mental health (in both Wyatt and Christian) is hugely significant in unpacking some of the most exciting themes in the film. Wyatt’s journey, in particular, stands out as a key moment in the horror genre where mental health and mental illness are taken very seriously. There’s no condescension here, and it’s refreshing.

Throughout the film, we see the complexity of Wyatt’s struggle and we see people who want to help him. He turns away from therapists, friends, and finds himself face to face with terrible choices. It is only through trust and understanding that he is able to confront his illness.

While more subtle, Christian’s crippling insecurities shouldn’t be ignored. His own descent into toxic masculinity leads him only toward destruction. Despite weightlifting and an obsession with assertiveness, he finds himself faced with the exact same choice as his friend: trust, listen and understand…. or face something much more horrifying than insecurity.

It’s very easy to portray mental health and mental illness incorrectly, and They Look Like People is not perfect in this regard.

However, the film sets a strong standard when it comes to bringing mental illness into the horror genre. 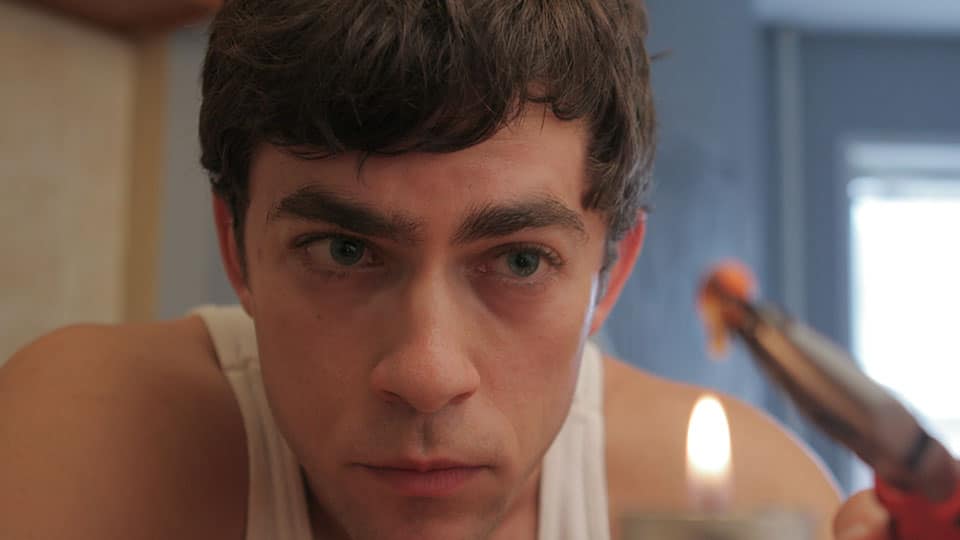 They Look Like People is not a big-budget scare-fest.

It’s a subtle, haunting film that continually reminds us of the fragility of our own sanity.

It’s no wonder that Mike Flanagan loves this film, as They Look Like People shares a lot with Flanagan’s filmography. It’s clear from Oculus (2013) and The Haunting of Hill House (2018) — and so many of his projects — that Flanagan has focused much of his creative vision around the mind’s complex machinations.

A film that continues to be relevant several years after its premiere, They Look Like People begs the viewer to think deeply about individual struggles and to remember the importance of interpersonal connections.

Overall Rating (Out of 5 Butterflies): 4
WHERE TO WATCH
In the US, you are currently able to stream They Look Like People on Amazon Prime, Hoopla, AMC Plus, Tubi, The Roku Channel, and VUDU Free. However, if you are able, consider doing what Mike Flanagan suggests and rent or buy the film to help make sure more amazing films like this can get made in the future. You can buy or rent it on Apple iTunes, Google Play Movies, Vudu, Amazon Video, Microsoft Store, Redbox, or YouTube.