What can we learn from this early 80s unknown Italian sex-filled exploitation classic? Let’s dive into the sexy, sleazy “Black Candles” and find out. 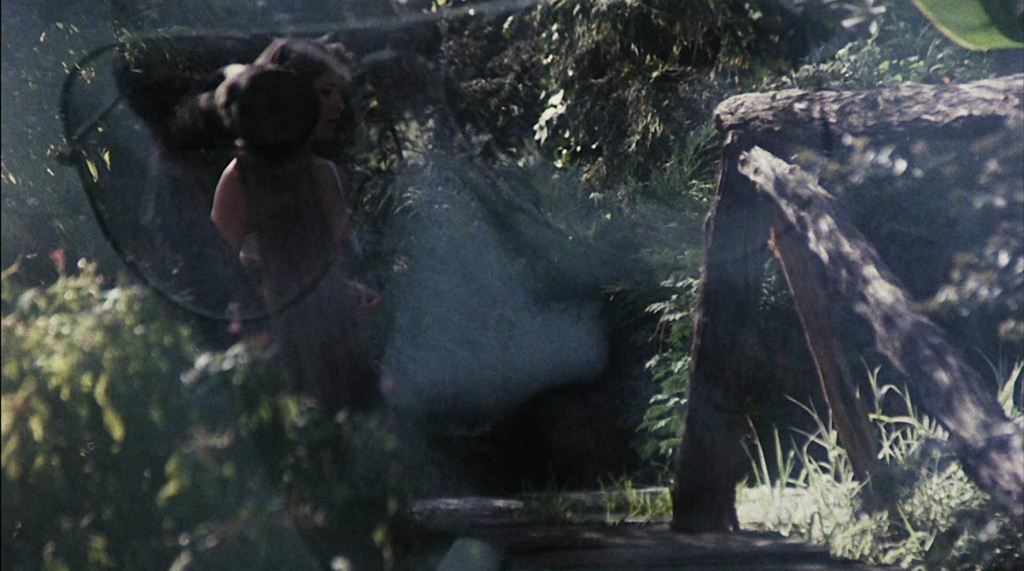 When nothing is too risqué, nothing is off limits, and nothing is taboo, that creates nothing worth getting excited about.

You wanna see a guy in a horsefly costume get his dick sucked by the fairy grandmother from Cinderella?  Here you go, freako.  As for me, I remember a time, and I was fond of the time when there was not teeming millions of lusty bits just a micro-click away from me — and it was a time when taboo, when erotica, was valid and real.  And yes, you’re getting a tiny bit of my anti-porn speech here, but hey, everyone’s got their opinion, right? 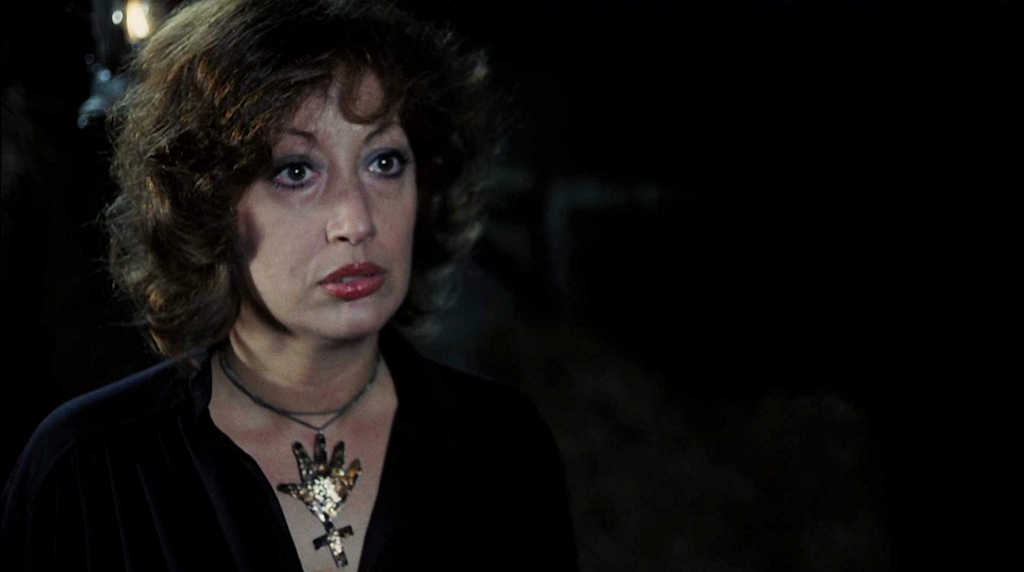 This movie, Black Candles, or Sexual Rites of the Devil (Los ritos sexuales del diablo), or Hot Fantasies, was a 70s-feeling flick from the 80s with a bit of that old-school feel of taboo hanging on.  Of course, this movie was made also to strictly fight against the idea of taboo, made to push the envelope, and get away with titillating its audience.  Honestly here, was the word ‘titillating’ made up just so people could make stupid puns about movies with a lot of breasts?

How many movies begin with a house somewhere in question that, for whatever the reason, our main characters are brought to in the beginning?  There’s always people there — a funky bunch of people living in this house. And when the main characters encounter them, they at first give them the benefit of the doubt. But of course, the dwellers are always either Satanists or witches, or the undead, or members of a cult — something crazy like that.  In this case, they are Satanists. 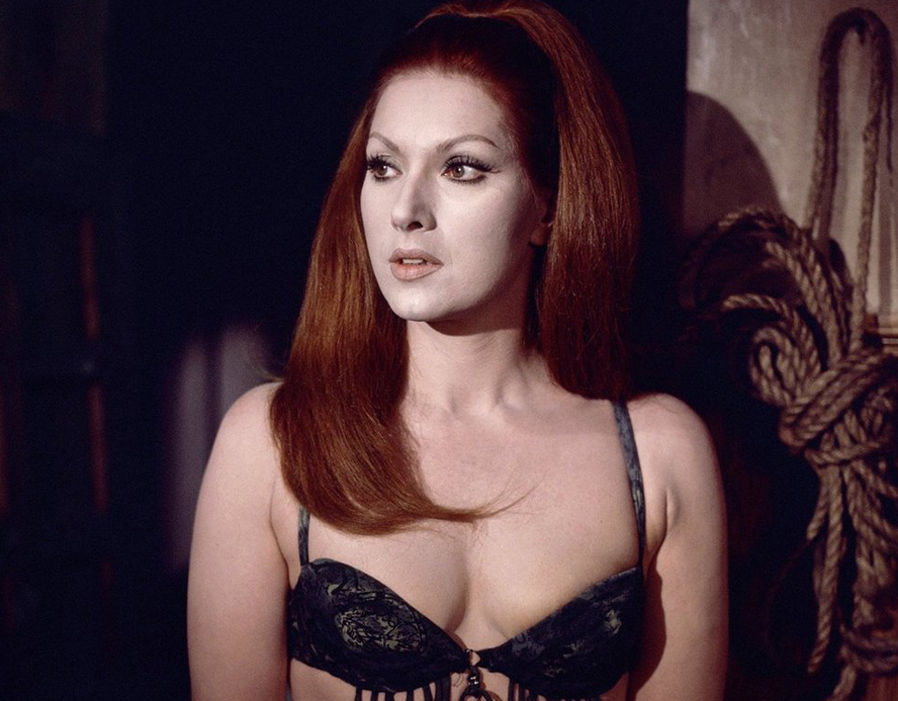 Carol and Robert come to the house where Carol’s brother stayed until he passed away. Living there is Fiona and Reverend Huber, and a bunch of unnamed and relatively unseen girls that are part of this cult. The cult immediately gets to working on seducing Robert, while feeding Carol “herbal teas” which are screwing with her and making her get sick.  The first night at the house, Robert and Carol have sex while Fiona spies on them from a hole in the wall. 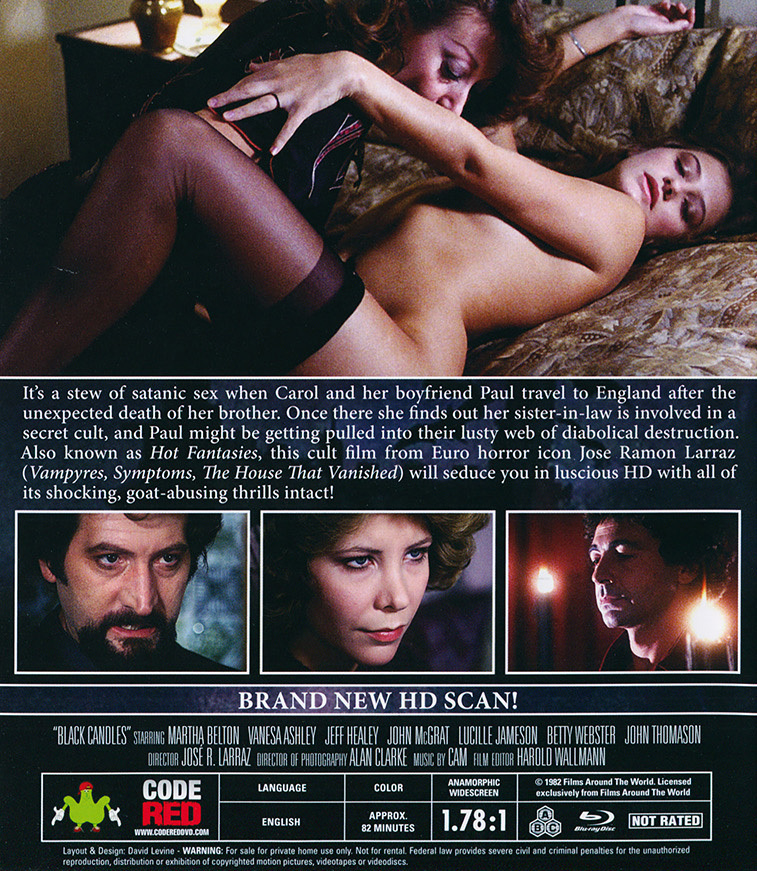 Yes, there’s nudity aplenty in this one, and you’ll even spot some male nudity unless you blink and miss the split-second appearances. There’s even a creepy scene where a woman has sex with a goat, just in case you forgot you were watching something that was originally European and made to both freak its audience out and push that line we’re always talkin’ about!

It’s a fun movie though, with decent performances.  Sure, it’s thin and has a story that’s basic as ABC, but it’s also got all the elements in place and does its job. There are no scares, good or otherwise, but it’s going for the “psychological” horror element, not just the shock value.  Uneven?  You betcha, but still solid enough for an average rating.

If you’re so inclined, you can watch it for free right here, courtesy of the nonprofit Internet Archive. You can also check out a scene from the film below.