Thirty years after this album’s debut, the “unofficial soundtrack to Twin Peaks” still holds up as a gorgeous slice of trance inducing jazz. 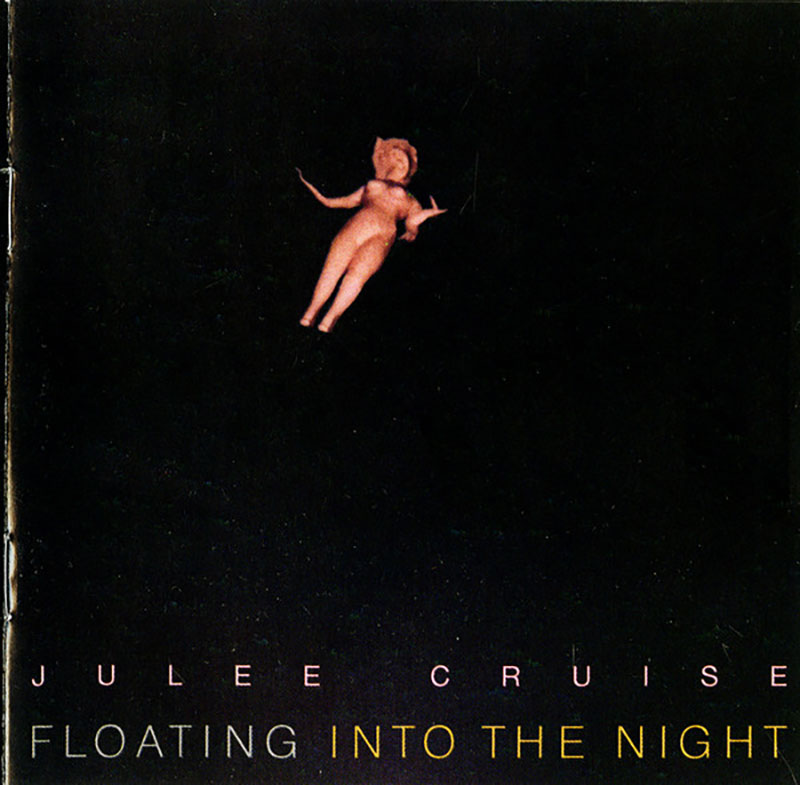 Full disclosure here: I’ve never been able to get through the whole of 90s mystery-horror staple Twin Peaks. The tension I feel when watching the show (combined with how pretentious David Lynch can get sometimes) makes it near impossible for me to sit through it.

However, I always give the show another shot once a year around Halloween for a couple reasons: the acting (particularly Sheryl Lee’s and Madchen Amick’s), the atmosphere, and the music.

You can’t talk about David Lynch and his works without bringing up singer-songwriter Julee Cruise. 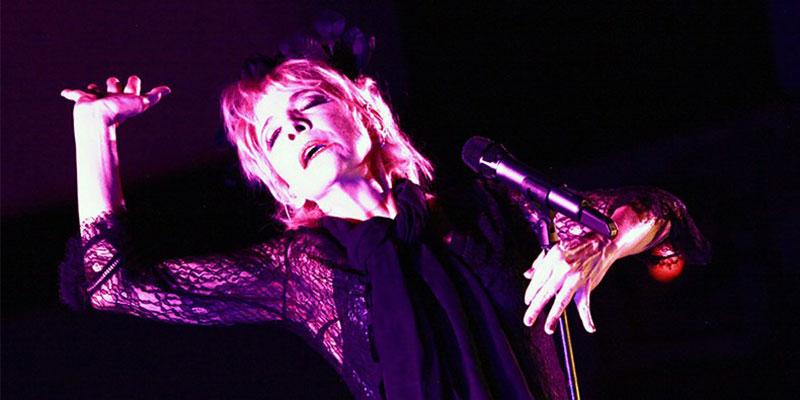 Recruited by composer Angelo Badalamenti after working with him on a Janis Joplin revue, Cruise became a staple of Lynch’s early work. She performed “Mysteries of Love” for Blue Velvet and acted as the Dreamself of the Broken-Hearted Woman in Lynch’s musical play Industrial Symphony Vol. 1.

What she’s most well-known for, however, is appearing on multiple episodes of Twin Peaks as a bar singer. Cruise appears in some of the most iconic episodes of the series — including the pilot and “Lonely Souls”, the episode where Laura Palmer’s killer is revealed — and many of her songs appear in the series itself.

Still, despite her contributions to the Lynchian canon, Cruise herself has been mostly put to the wayside. I think that’s an absolute shame.

This year marks the thirtieth anniversary of her debut album Floating into The Night. 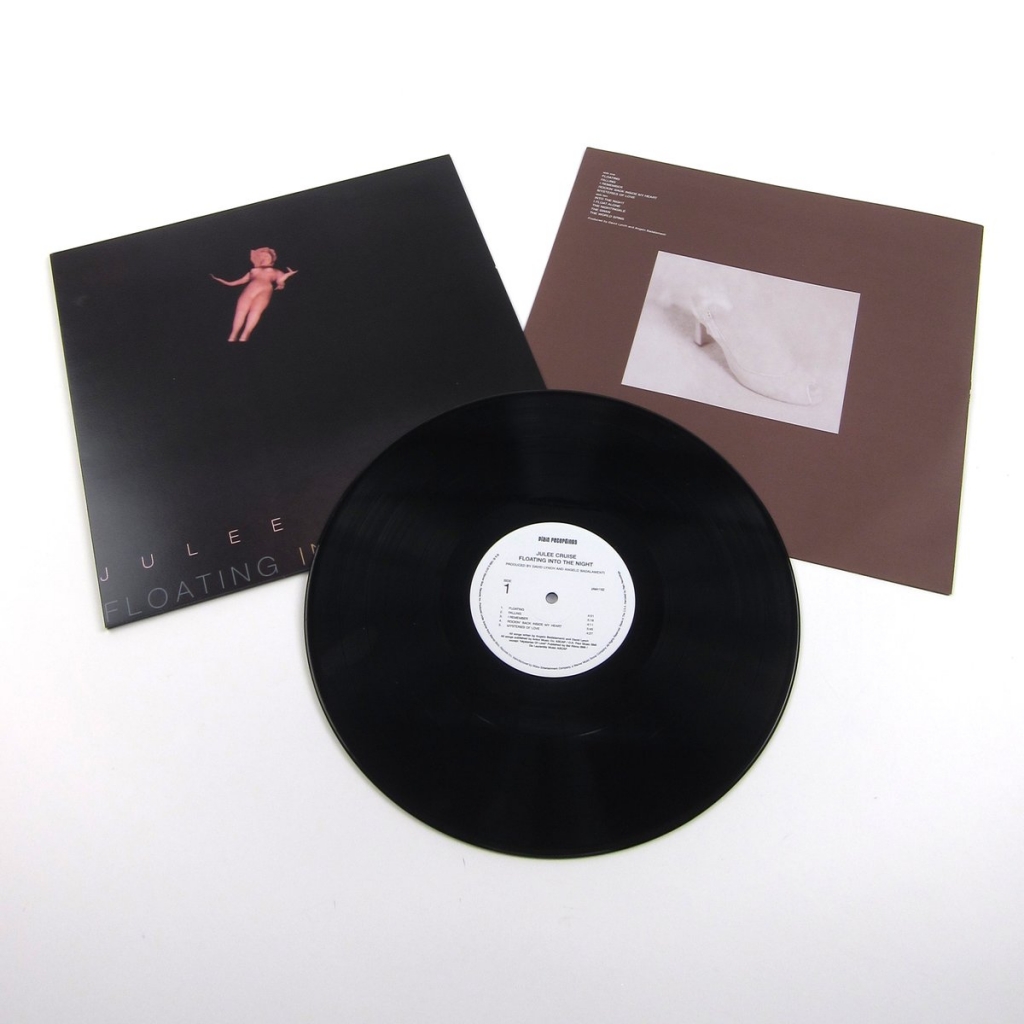 It’s a record that shows the music of Twin Peaks is not held aloft by Lynch and Badalamenti alone.

I will not deny how huge the contributions made by Lynch and Badalamenti were. Lynch’s lyrics are dreamy and romantic (possibly inspired, according to Cruise, by his romance with Isabella Rossellini at the time). And Badalamenti’s orchestrations are sparse, experimental, and darkly beautiful (a special nod goes to the fact that the percussion on “Rockin Back Inside My Heart” is simply echoing finger snaps).

But these songs live and die by Cruise, and her vocals make them soar. 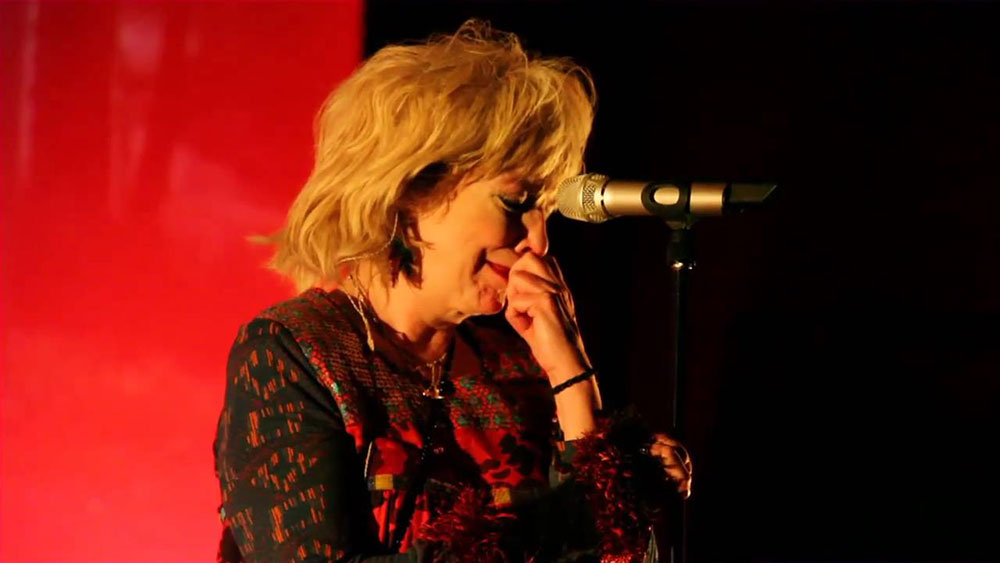 Some songs falter more than others: the reverb on “I Remember” makes the whole song far too murky and muddled for my liking, and the mixing on “Into the Night” makes Cruise nearly inaudible beyond an overlay of (admittedly very good) keyboard work.

While these two are notable falters (they’re one-fifth of a ten song record), it shows that when this album fails it’s mostly due to the production. Lynch and Badalamenti are wonderful in their own fields, but they’re not good record producers.

In truth, the album’s at its best when it’s at its calmest. 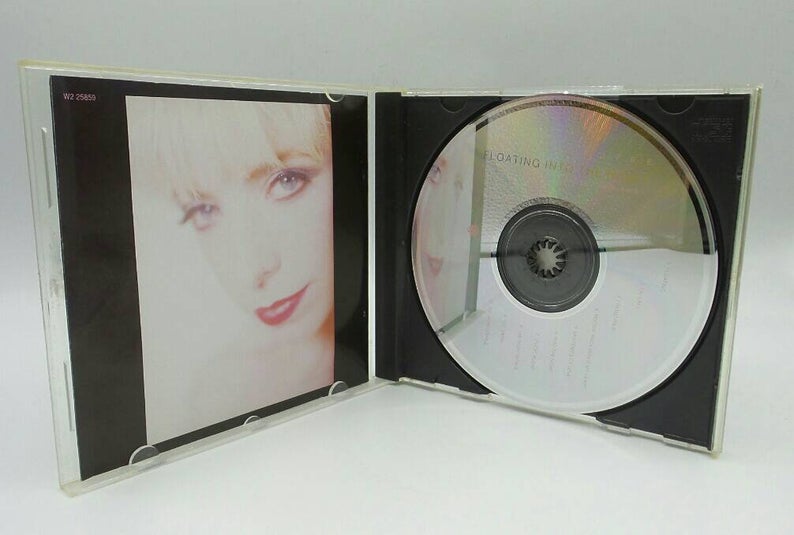 Tracks like the iconic “Falling” and “The World Spins” both feature very minimal instrumentation — mostly guitar — and allow Cruise’s vocals to be projected without being smothered.

Vinnie Bell and Eddie Dixon, the album’s two guitarists, do magnificent work on both tracks. “Rockin Back Inside My Heart”, one of my personal favorites, is a sweet little love song that reminds me a little of 50s doo-wop and I still love the snapping in place of drums.

My favorite track, however, is the opener “Floating”. 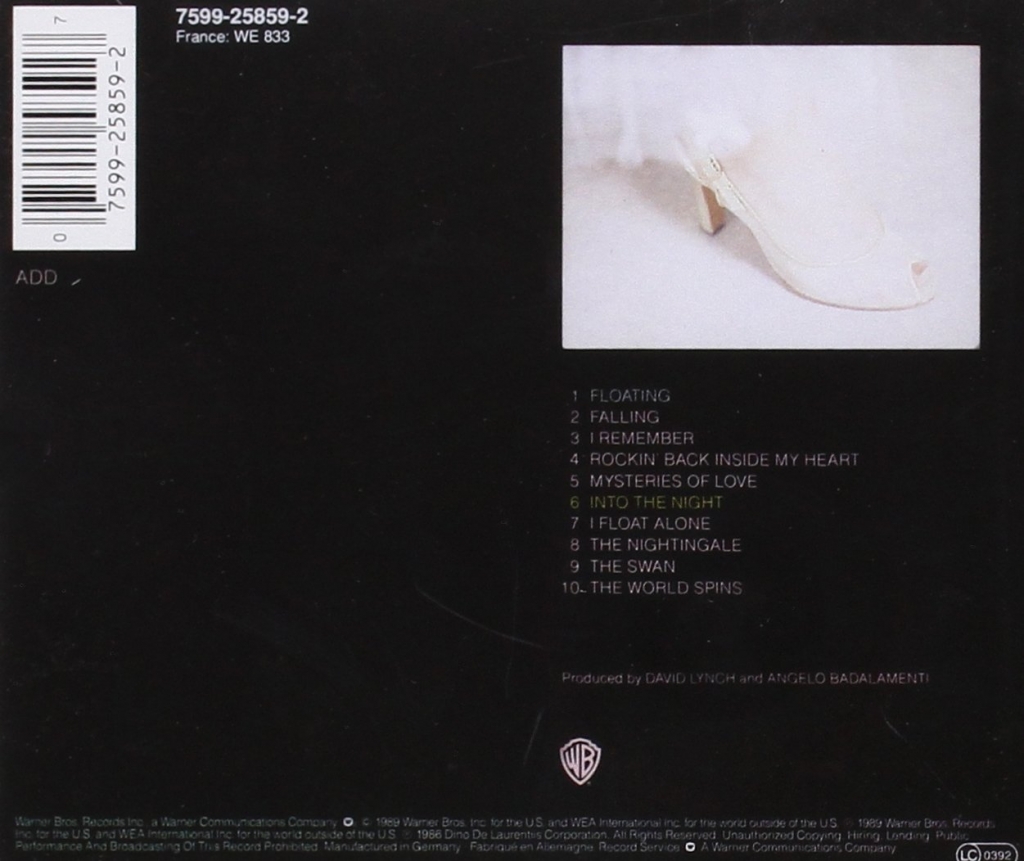 I love the gorgeous horn work by Al Regni (whose horn work on “Rockin Back” is also amazing), the layering vocals at the end, and Cruise’s whispered plea that acts as the song’s bridge. When I say the album soars, this is the kind of thing I’m talking about.

While Cruise mostly separated from working with Lynch and Badalamenti after this record, continuing an illustrious but low-key career that included performing in Return to the Forbidden Planet and a turn as Andy Warhol (among other characters) in the Keith Haring bio-musical Radiant Baby, she has returned in different ways to the show through performances in festivals and releases of demos.

She even made a reappearance on the show in its finale in 2017, performing “The World Spins” just as she had in “Lonely Souls”.

This performance, however, came with significantly less joy from Cruise since — according to Facebook posts she made after watching the finale— the post-production on her final performance alongside the band Chromatics was a “slap in the face,”. I believe Cruise, whole-heartedly, and I wish she’d been treated with the respect and regard an artist like her deserves. 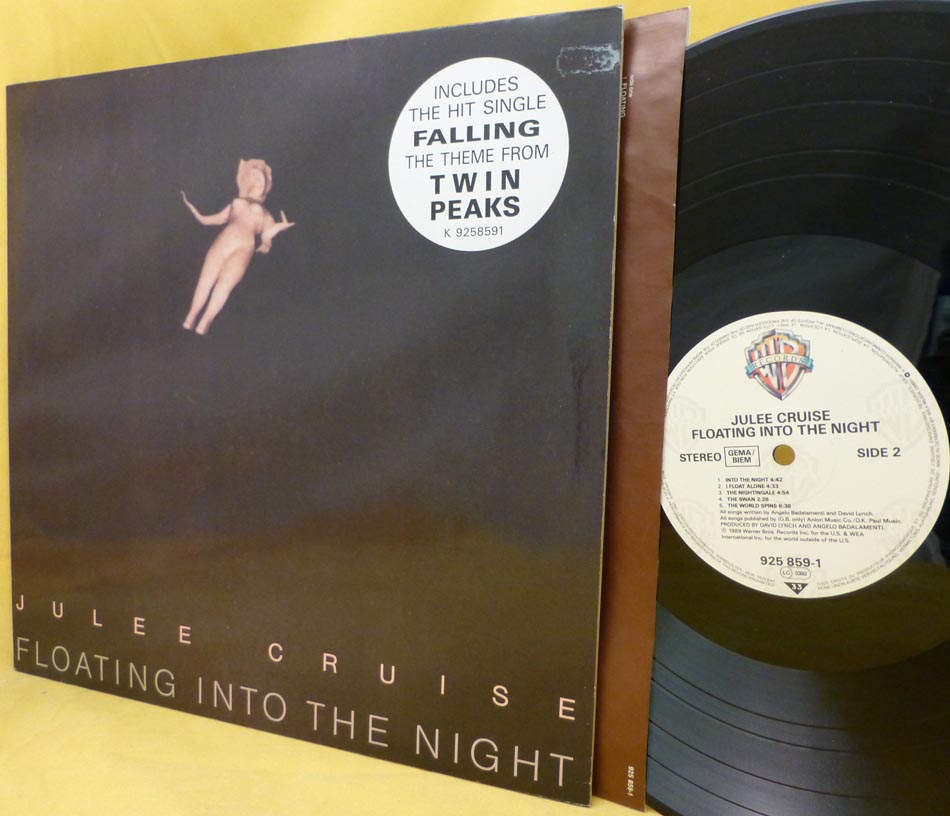 Thirty years on, this record still shines, and the world still spins. Happy birthday, Floating into The Night. May you, and Cruise herself, get the respect you deserve.