Now Hear This: Tales From the Dead of Night 2

Posted by:
Tags:  anthology Are You Afraid of the Dark Audio Drama Jared Rivet podcast

“Tales From the Dead of Night 2”, from the mind of Jared Rivet, is the audio horror anthology you never knew you needed; listen now for free! 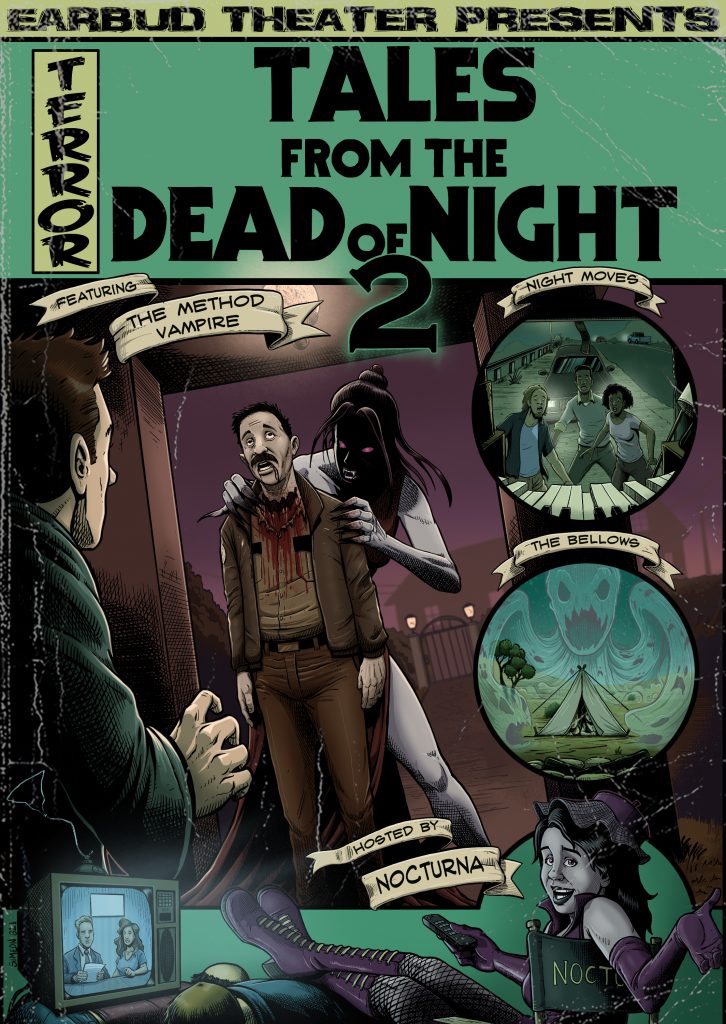 Somehow, we blinked and blew past Halloween, speeding ever closer towards the end of the year. But for those of you still savoring the last of your Halloween candy, this delightful anthology will bring back all the menace and mystery of an October night.

Earbud Theater presents Tales from the Dead of Night 2, the second volume of their very popular 2018 horror-anthology audio drama, once again written and directed by horror scribe Jared Rivet (Day of the Dead, Are You Afraid of the Dark?, Jackals).

Our host is not the Cryptkeeper, nor Elvira, but Nocturna (Fayna Sanchez, reprising her role) — a dark mistress all her own with a nasty streak and a taste for the macabre.

Each of the tales is a unique and original story, from a fame-hungry TV star who gets more than he bargained for to a truly frightening entity created by the sound of fear.  Sanchez as Nocturna adds a sparkle of mischief to these terrible tales, stories that frankly put the new season of Creepshow to shame. 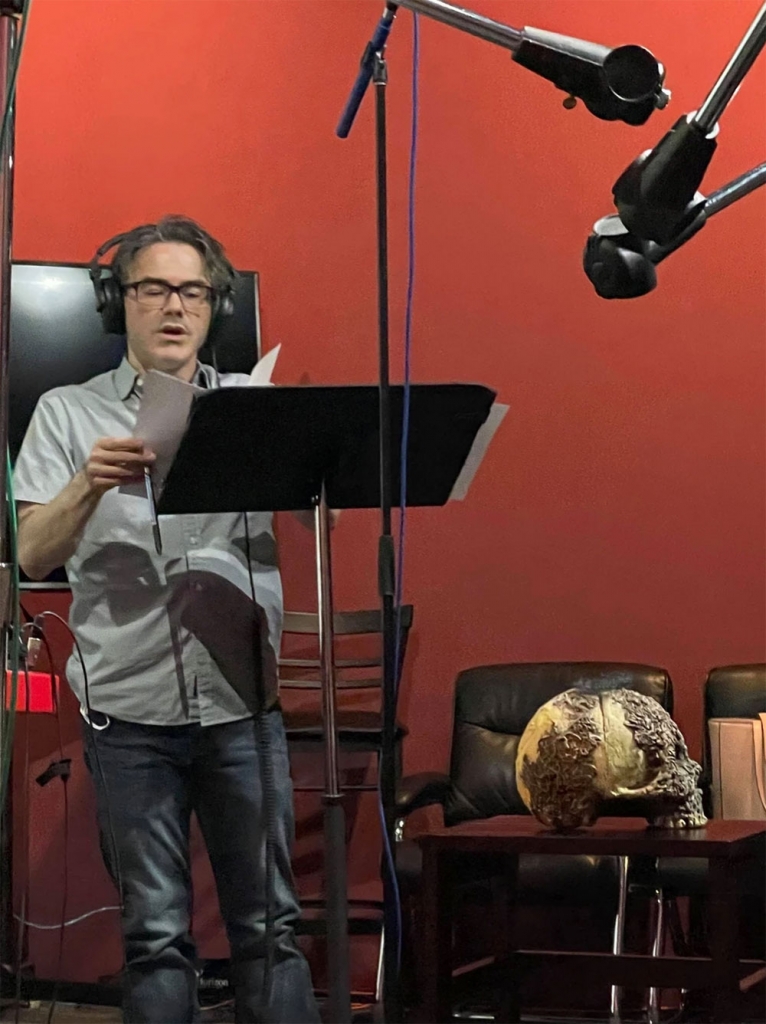 While genre screenwriter Jared Rivet has tackled film and television professionally, he considers the audio drama his happy place.

“When I was a kid, I was not only obsessed with Creepshow, Tales from the Darkside, Tales from the Crypt, and all of the other horror-anthologies we had on TV at the time, but I was also fascinated by old radio shows from the Golden Age of Radio, specifically the scary ones, like Lights Out, Inner Sanctum and Suspense.

I have been in love with the “Theater of the Mind” as a story-telling playground for as long as I can remember, and I have been blessed to work with the folks at Earbud Theater for the last seven years. It also lets me write roles for myself and scratch my acting itch, something the screenwriter of a movie or TV show rarely gets to do for themselves.”

TALES FROM THE DEAD OF NIGHT 2 is exactly the spooky fix you need to escape the true horror of holiday shopping. It is available for free download now at EarbudTheater.com and Apple Podcasts. 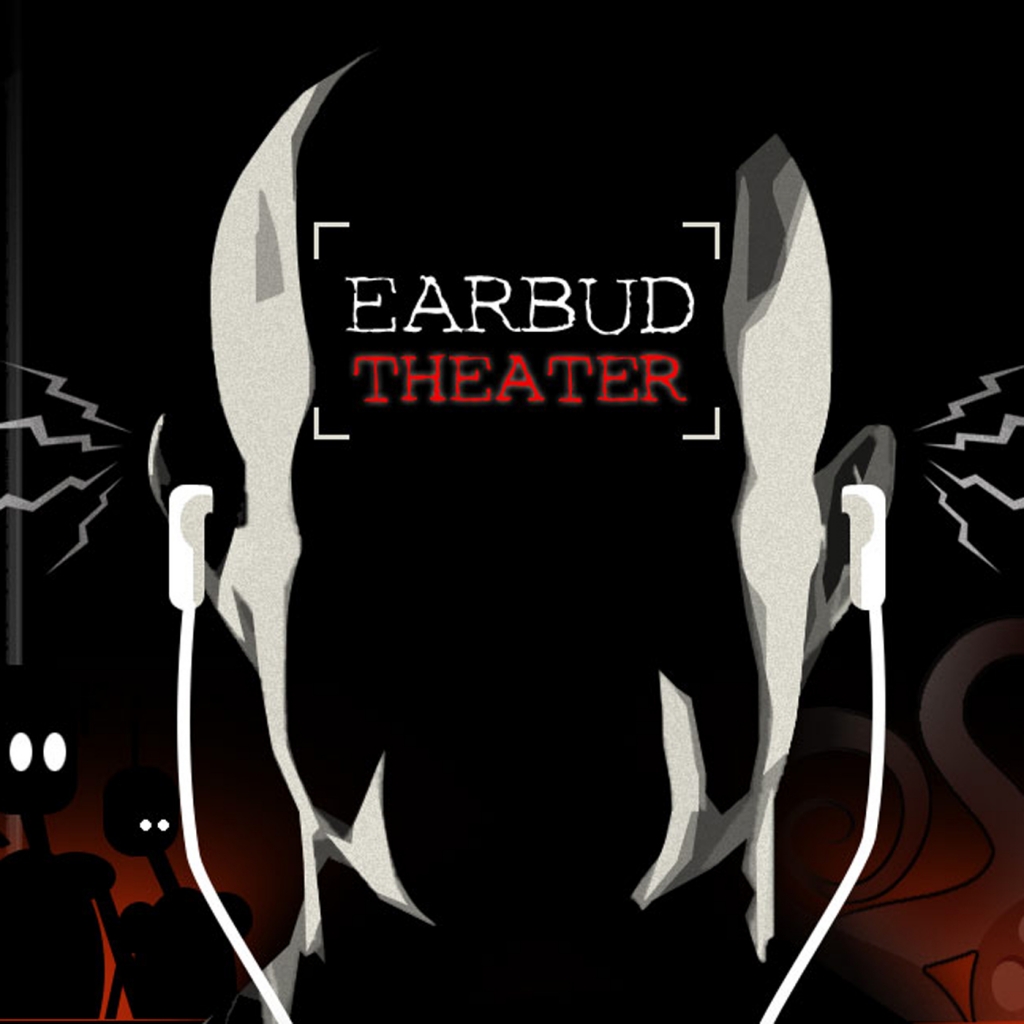