If you fancy something different from the usual video game, “Metamorphosis” offers a cool diversion, but it left me wanting more. 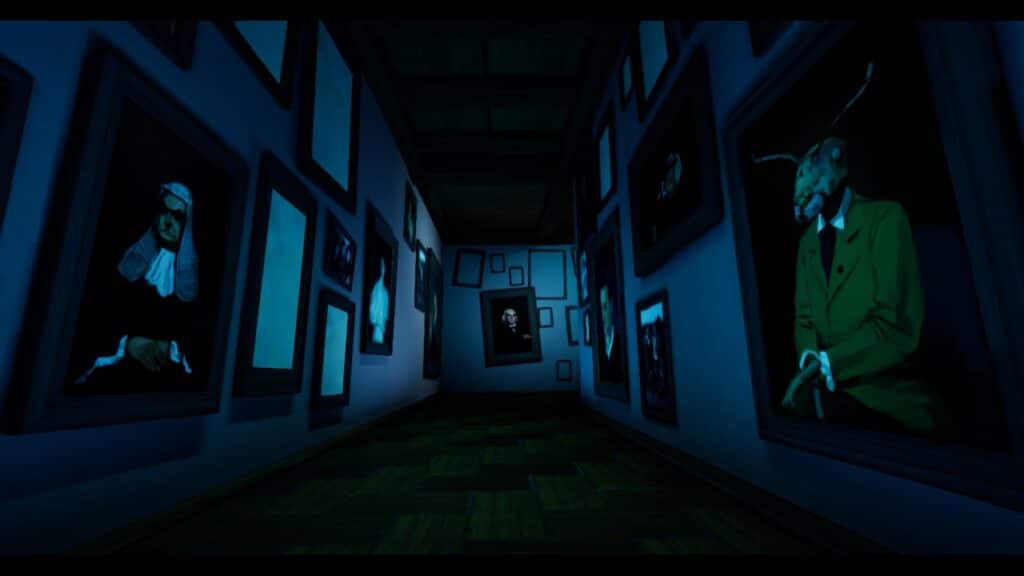 The phrase ‘Kafkaesque’ gets thrown around a lot. When people say this, they mean that a work of art or situation is absurdly unfortunate. The phrase is inspired by the work of German author Franz Kafka. Kafka’s writings were often about ordinary people put into situations that highlighted the world’s random, almost oppressive, chaos.

One such story was called The Metamorphosis. In it, Gregor Samsa, a traveling salesman, awakens one morning transformed into an enormous cockroach. No, I’m not being a wise-ass; it’s the opening line, I swear. He wakes up as a cockroach. Sounds ridiculous, but that’s the point.

Gregor’s new form not only causes his life to fall apart but also makes what was already wrong even worse. The story ends on a darkly indifferent note, with Gregor starving himself to death and his family deciding they’re better off without the irritating baggage. Gregor receives a fate he in no way deserved and there is no catharsis to be had. The world makes no sense and bad things happen to good people for no reason. 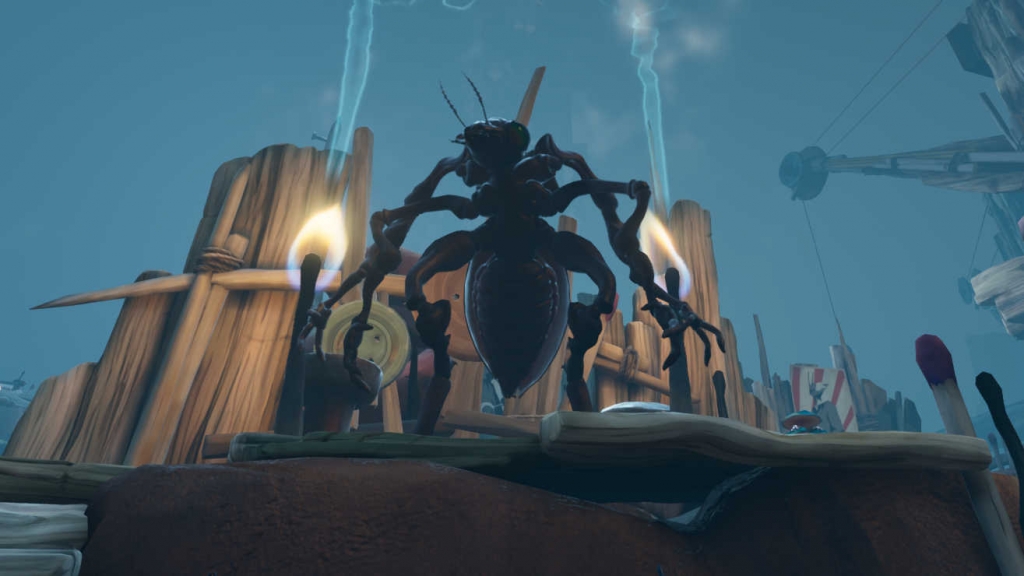 Using the basic framework of the story (Gregor transforming into an insect), the game is an adventure-style platformer and puzzle solver in which the player is put into Gregor’s position, scurrying about environments trying to accomplish tasks that may or may not lead to Gregor’s salvation. Judging from the source material, the latter is more likely.

Story-wise, the game shakes things up a little bit with Gregor transformed as a means to an end rather than for pointless cruelty.

Being put into Gregor’s shoes is a gamer’s surreal fantasy; the sequence in which he transforms into his new insect state is a serious trip. Visually, the whole thing is amazingly rendered in a style similar to We Happy Few, the BioShock-like first-person game from a few years back. Seeing and scurrying through micro-environments is this game’s appeal. And while things get to be a bit of a drag after a while, no one can take away from Metamorphosis’ absorbing look and feel.

Communicating with fellow insects and following towards a set goal (the mysterious Tower), Gregor’s story now has a man-on-a-mission vibe which works much better for your average video game lover. Had the game made the dumber choice and adapted the source material more faithfully, it would have been a serious slog.

I think what the creators came up with is fairly cool; it’s more about exploration than story or gameplay. 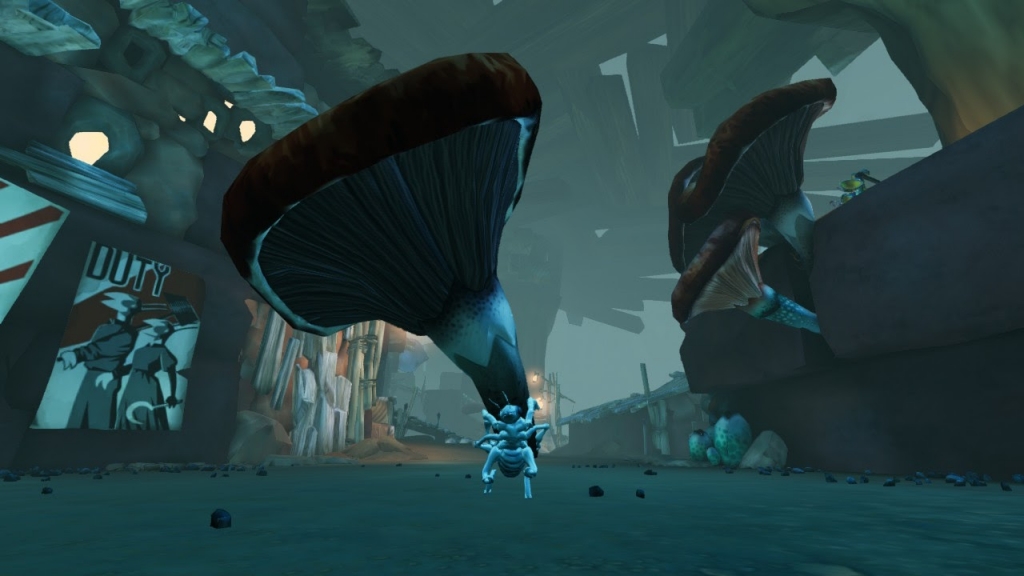 The gameplay, by the way, is fairly simple, with the mechanics straightforward rather than the usual routine where you have to memorize a whole system of which button does what. You learn how to interact from the environment itself, not from assigned controller cues. Simpler, but not for everybody.

The existential dread of the Kafka story is present here too, as we learn that the insect world is as irritating and bureaucratic as the human world. The idea that even in the most extraordinary situations you can still find some sense of monotony makes you think about the ridiculousness of the universe. When push comes to shove, we’re all insects trying to crawl our way to resolution.

These are the kind of deep themes that games need more of, as I will always argue that storytelling is the most underappreciated aspect of gaming.

as much as gameplay should always come first (There’s a reason why Call of Duty does so well. It’s pure gameplay and people can’t get enough of it.)

Metamorphosis is, if anything, an adventure to get through — and beautiful to look at. 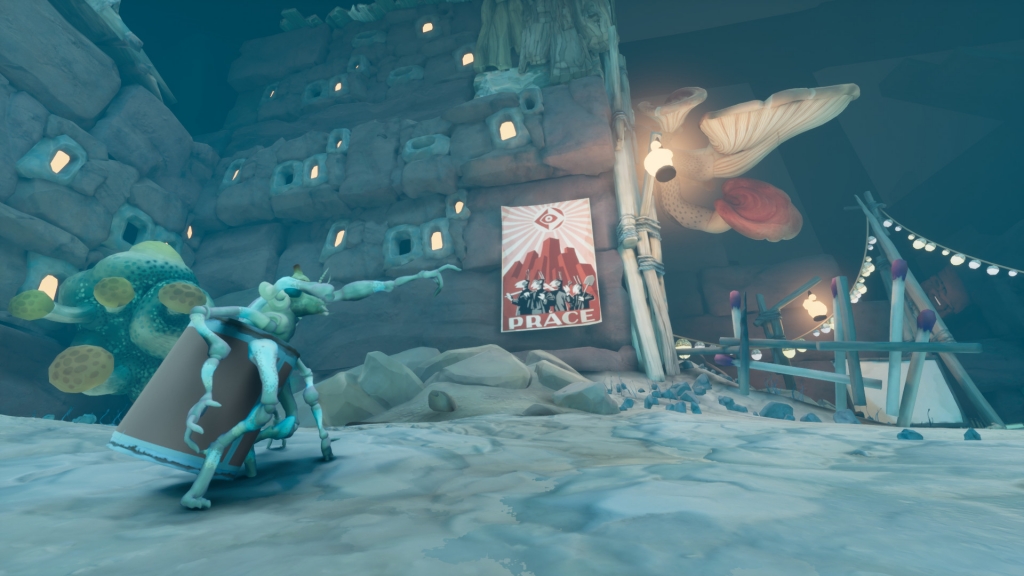 However, it’s only for people who like the weird and strange.

Puzzle-solvers will find themselves engaged with it, but the majority of gamers will likely be bored by the halfway point. It ain’t long, but I feel a lot of people just won’t get their money’s worth out of this game. It’s an interesting idea, and it’s well done, but things get a bit monotonous after a while.

Ovid’s Metamorphosis is interesting, and I truly applaud the effort. But there are admittedly games I would rather have been playing during its three-hour duration.